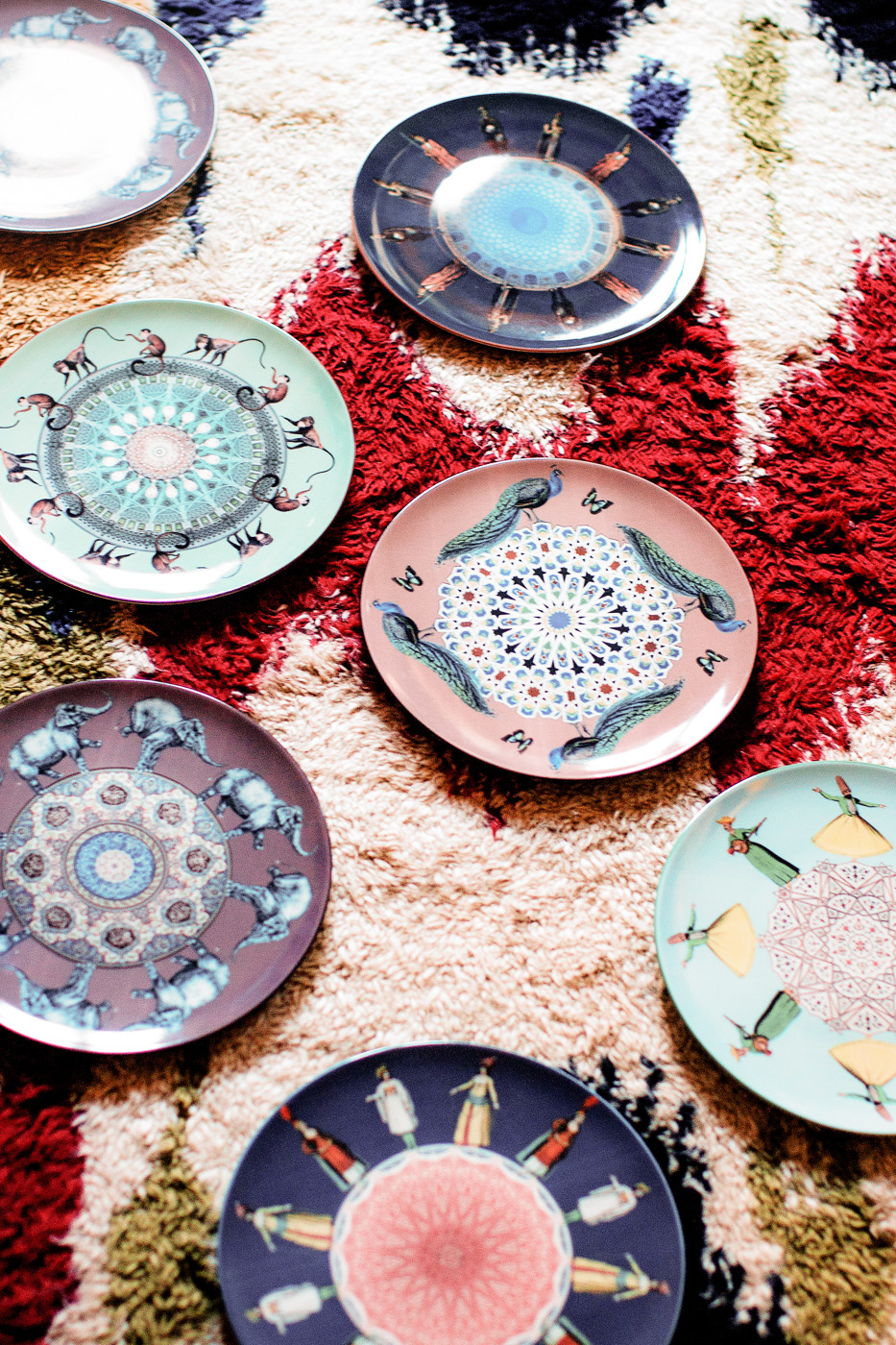 These six exotic dishes inspired by Constantinople look at imaginary worlds, tales and forgotten stories with a hint of mystery and nostalgia. 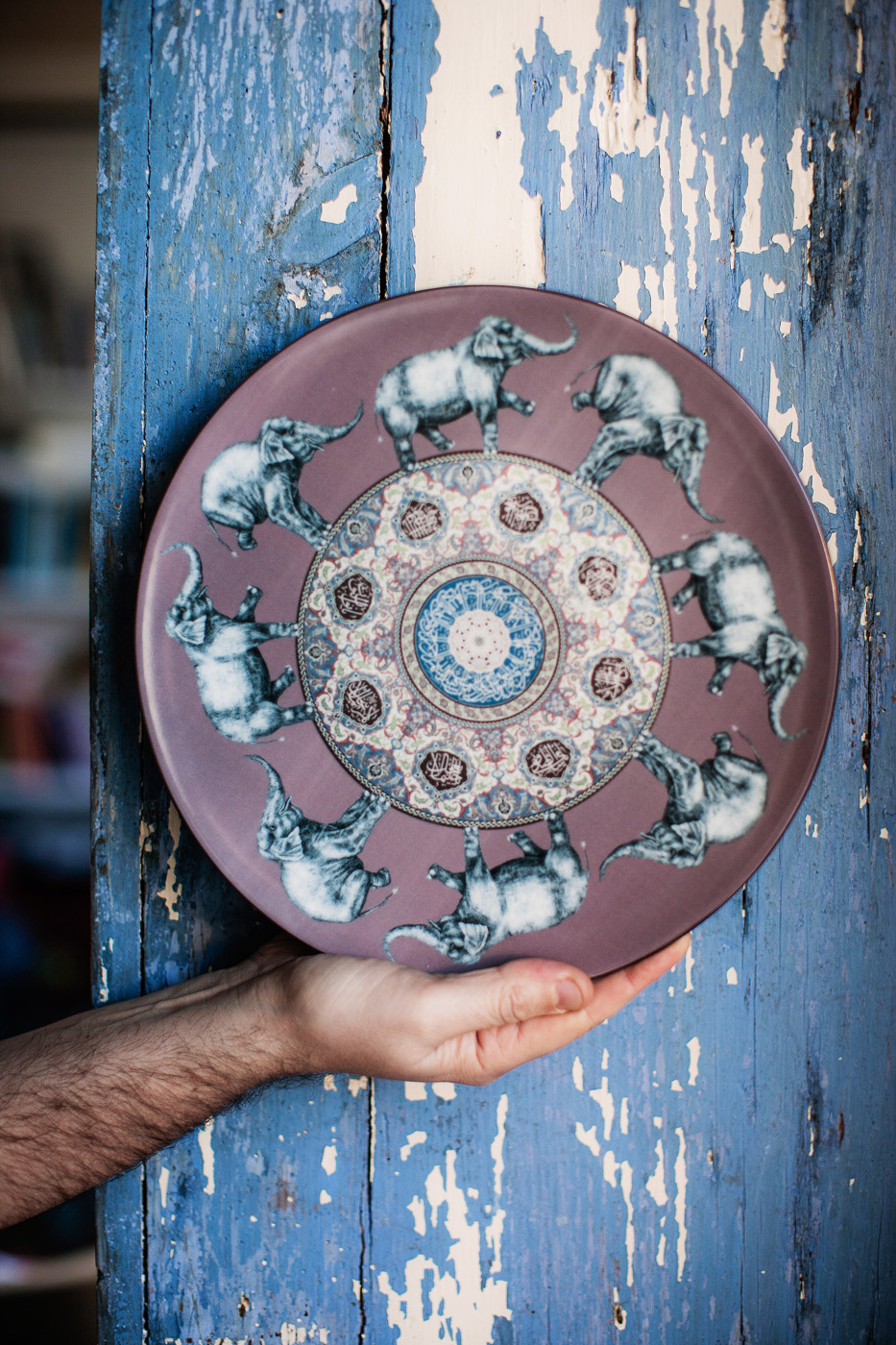 Designed by Vito Nesta for interior decoration brand Les Ottomans, the Italian designer speculates on a fantastic, ancient Golden City at the time of the Eastern Roman Empire, as if suspended between dreams and reality with human and animal figures that dance around domes of ancient mosques surrounded by pastel backgrounds.