The British photographer Tim Walker, known for his extravagant, artistic images that often encompass elements of the natural world, shot the 2018 Pirelli calendar. The photo session took take place in London, in an undisclosed location, with the cast and concept still under wraps.

Walker steps into the shoes of Peter Lindbergh, who shot the calendar last year. Walker has taken photos for Vogue, W Magazine and Love, and staged his first major exhibition at the Design Museum, London in 2008, which coincided with the publication of his book “Pictures.” 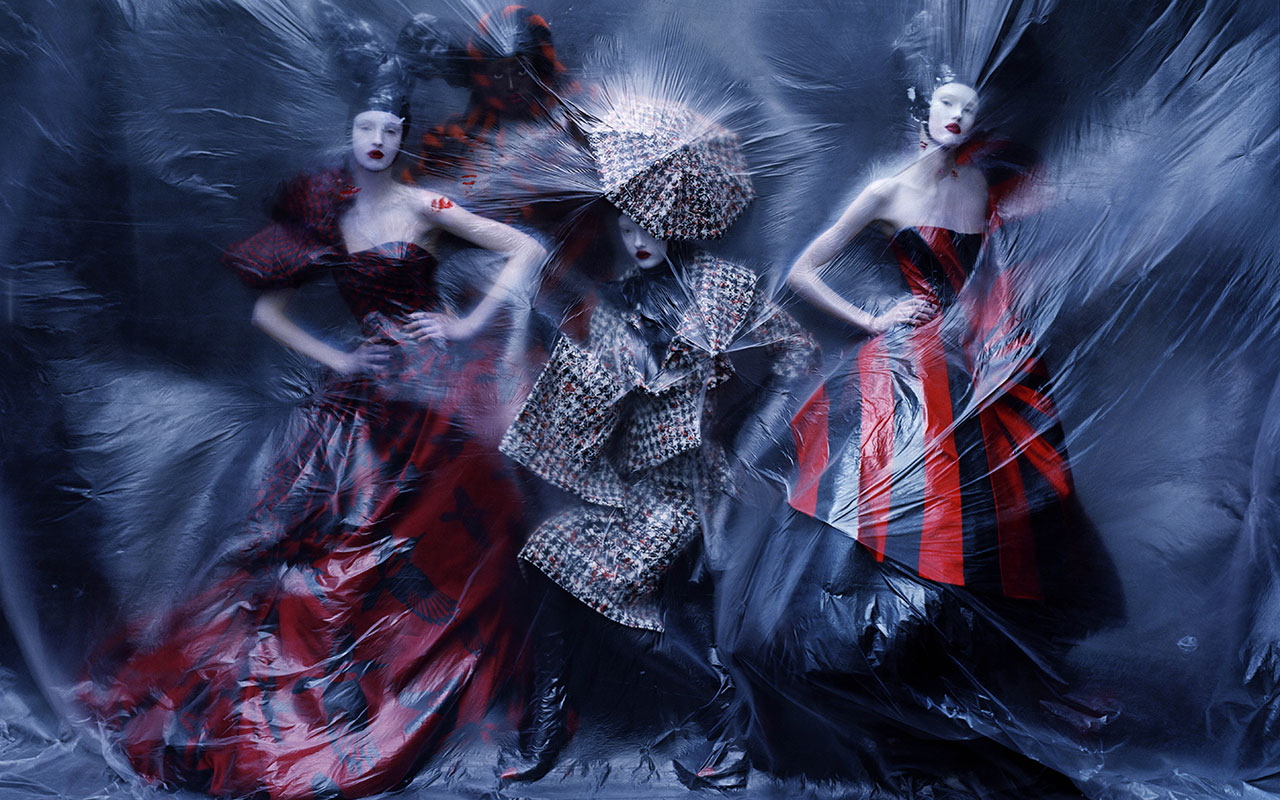 In 2012, Walker’s “Storyteller” photographic exhibition opened at Somerset House, London. In a 2013 collaboration with Lawrence Mynott and Kit Hesketh-Harvey, he also released “The Granny Alphabet,” a collection of portraiture and illustration celebrating grandmothers.

In 2012 Walker received an Honorary Fellowship from the Royal Photographic Society, and the Victoria & Albert Museum and the National Portrait Gallery in London both have Walker’s photographs in their permanent collections.

It was Lindbergh’s third project for Pirelli, and he shot the images in five locations across two continents; Los Angeles, New York, Berlin, London and France’s Le Touquet.

BVLGARI HAND SANITISER The Italian luxury brand has donated over 160,000 units of hand sanitiser to the NHS in the fight against COVID-19