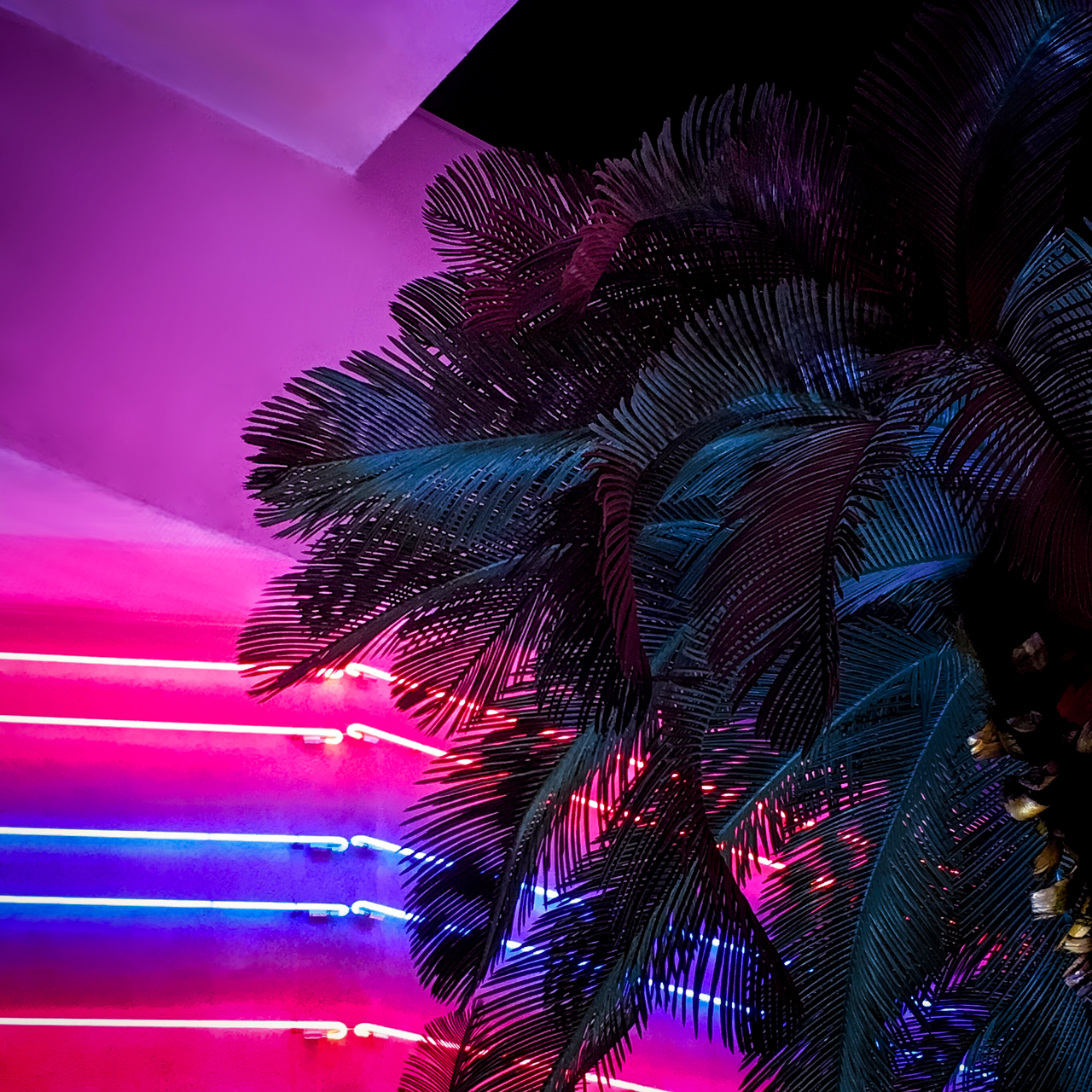 Claiming true authenticity within her work, New York-based reality artist Signe Pierce operates in the realm of the in-between (between authenticity and artificiality) . Creating highly saturated images of the every day that earn her thousands of reblogs and double-taps in the online world, for her solo show Faux Realities, she’s found herself taking her photographic work offline – and asking her audience to question the truth behind her photography. 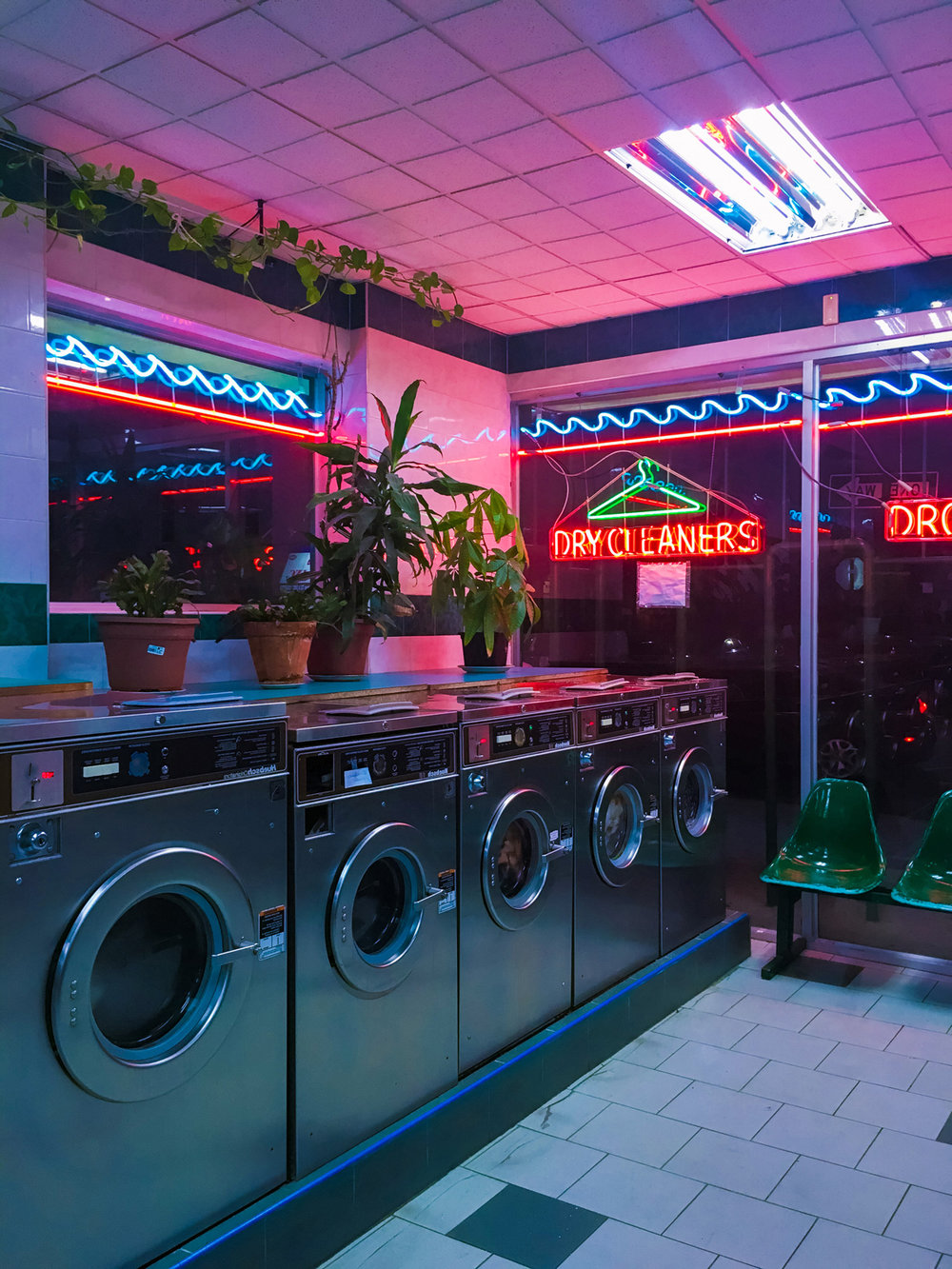 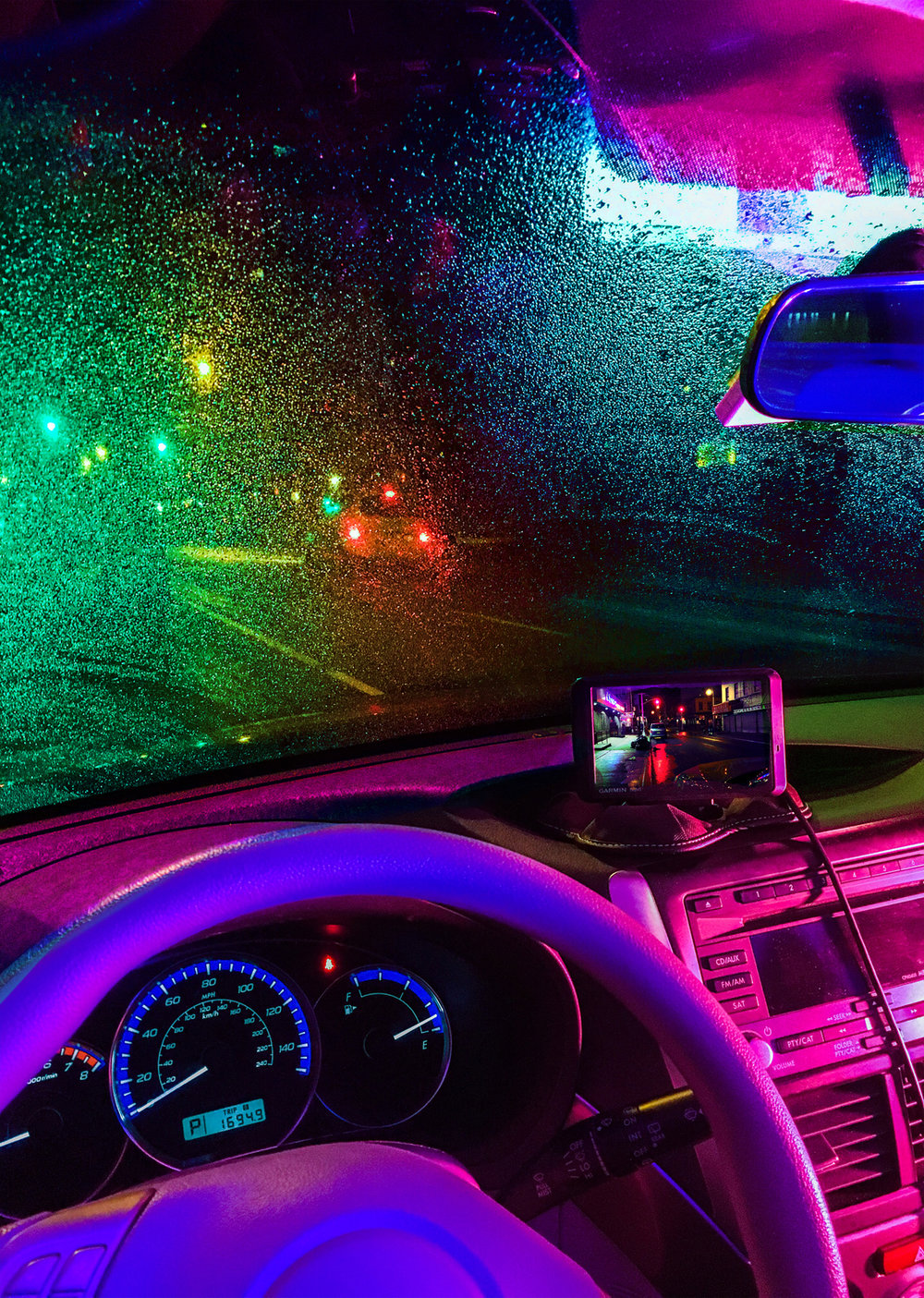 Inspired by America and the friction between man-made artifacts and nature in our modern world; Pierce hopes her work exposes the way in which women are socialised to be taken less seriously than their male contemporaries from as early as birth. Because while it may be easy to dismiss an oozing pink doughnut stuffed with money as pure aesthetics, her work exposes the absurdities of femininity while proving there’s force in embracing all things femme. 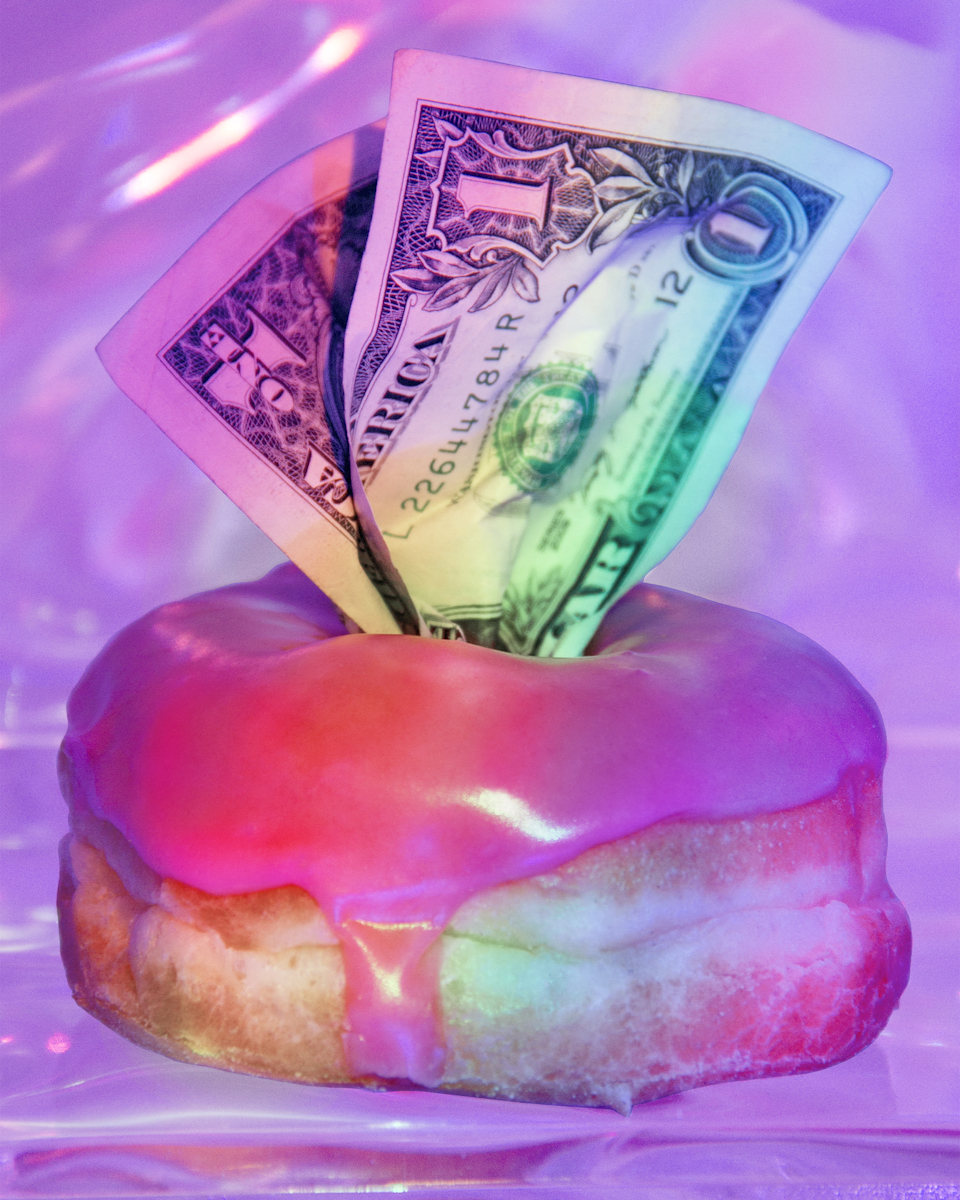 Hvass & Hannibal The Lovely Illustrations for Danish Council on Climate