At the heel of the Italian peninsula lies Puglia, a region best known for its cucina povera as well as its arid, rustic landscape on which a panoply of whitewashed towns and villages stand. This part of Italy is one of Europe’s most abundant agricultural hubs, producing much of the country’s wine, olive oil, produce, and the hard durum wheat used to make pasta. 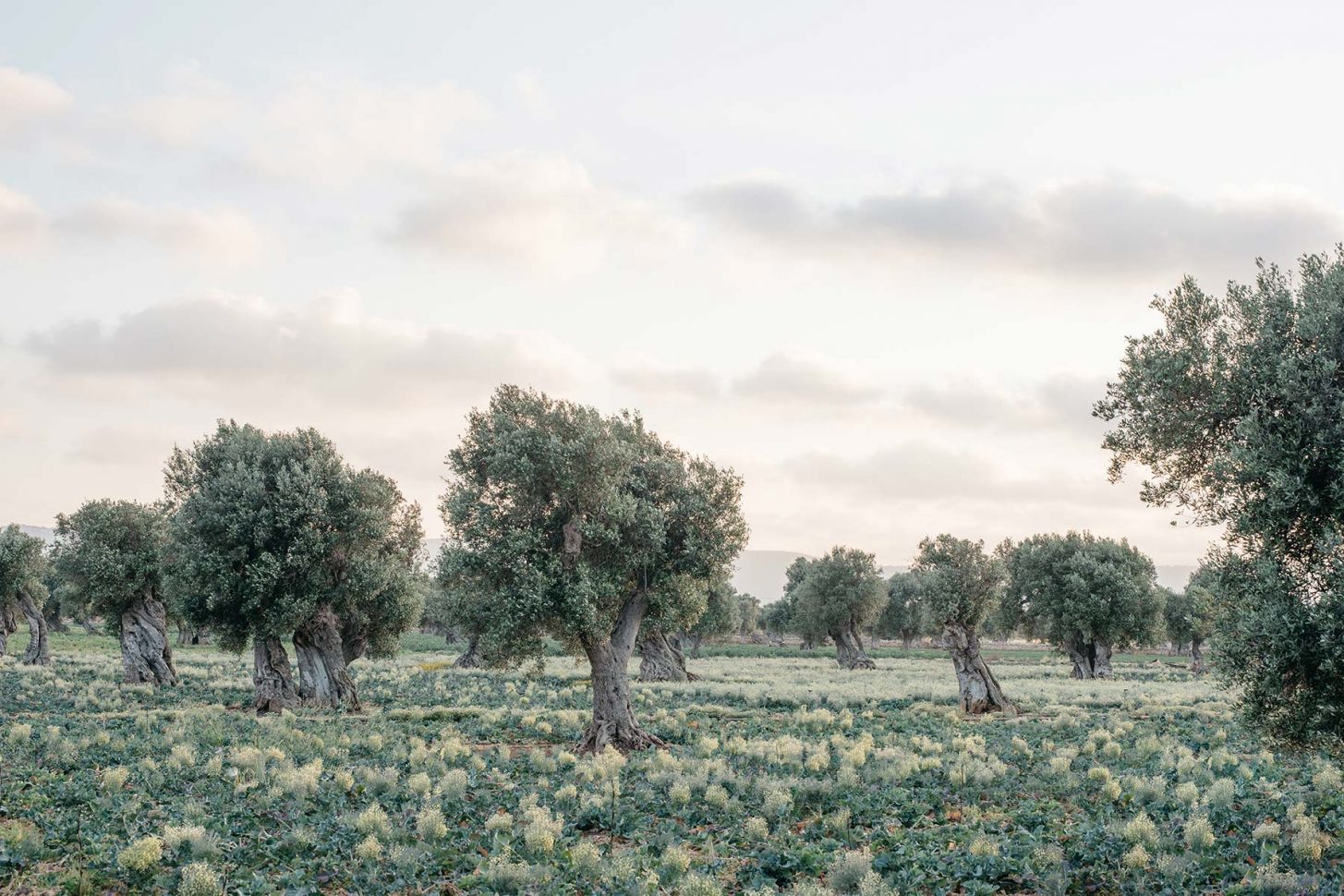 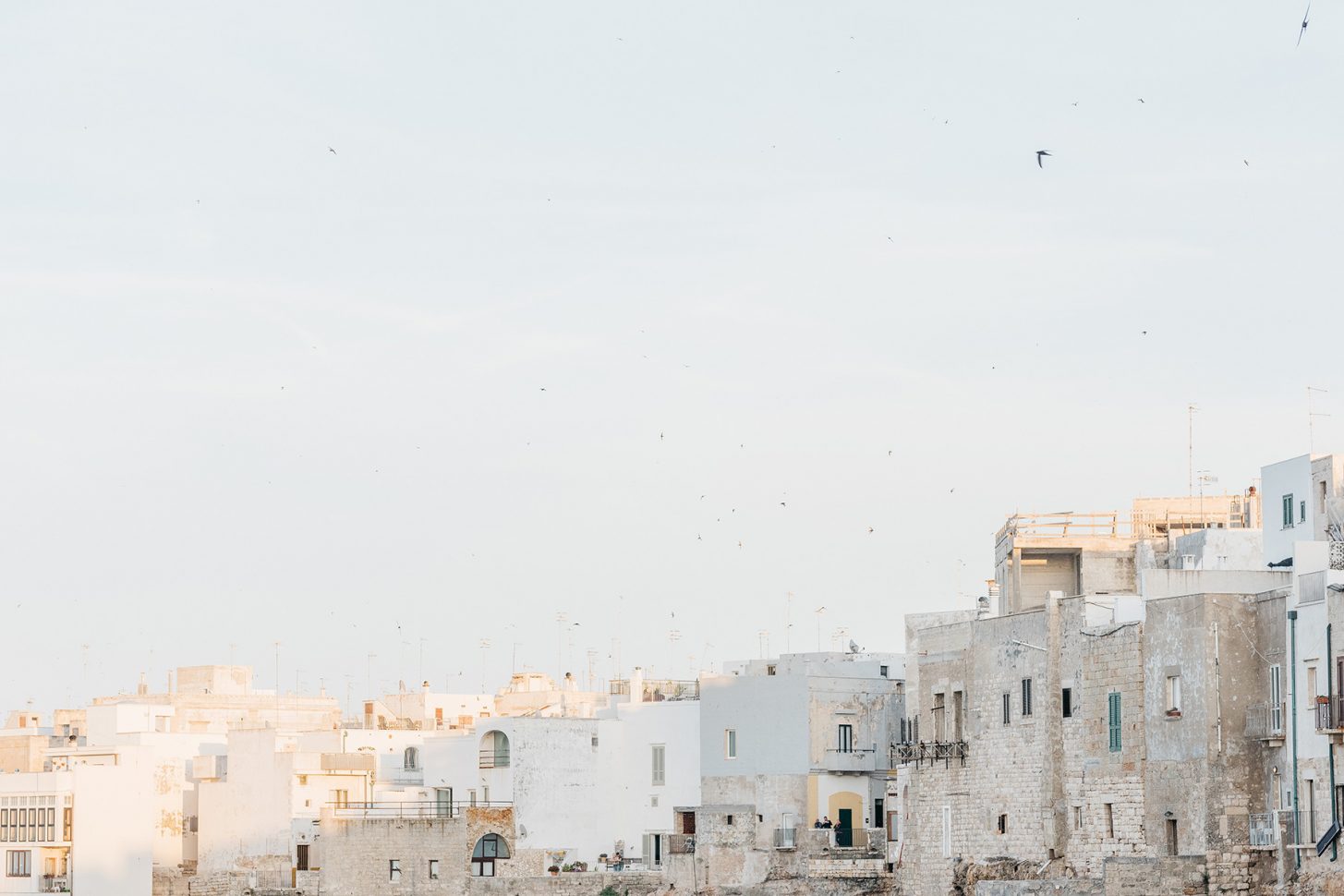 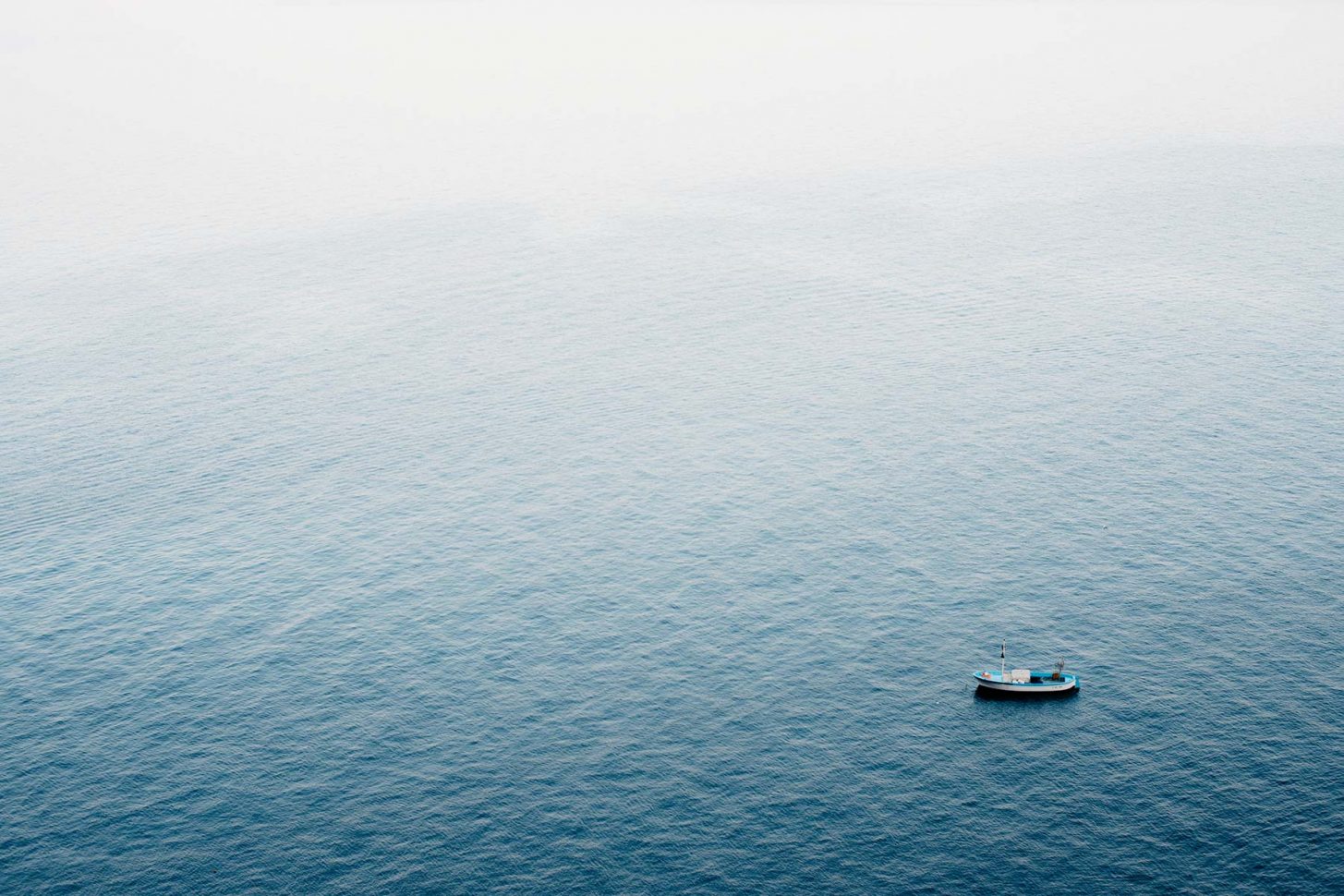 The cuisine alone is reason enough to make the trip, but then there’s the scenery. In the north, the mountainous terrain of Gargano hugs the Adriatic with dramatic white cliffs overlooking azure waters, and as you travel down the coast, the view transforms to that of sandy and pebble beaches interspersed between ancient farmland. At the southern tip is where you’ll discover the graceful town of Lecce, known as “Florence of the South” for the splendour and profusion of its baroque architecture from the 17th Century. 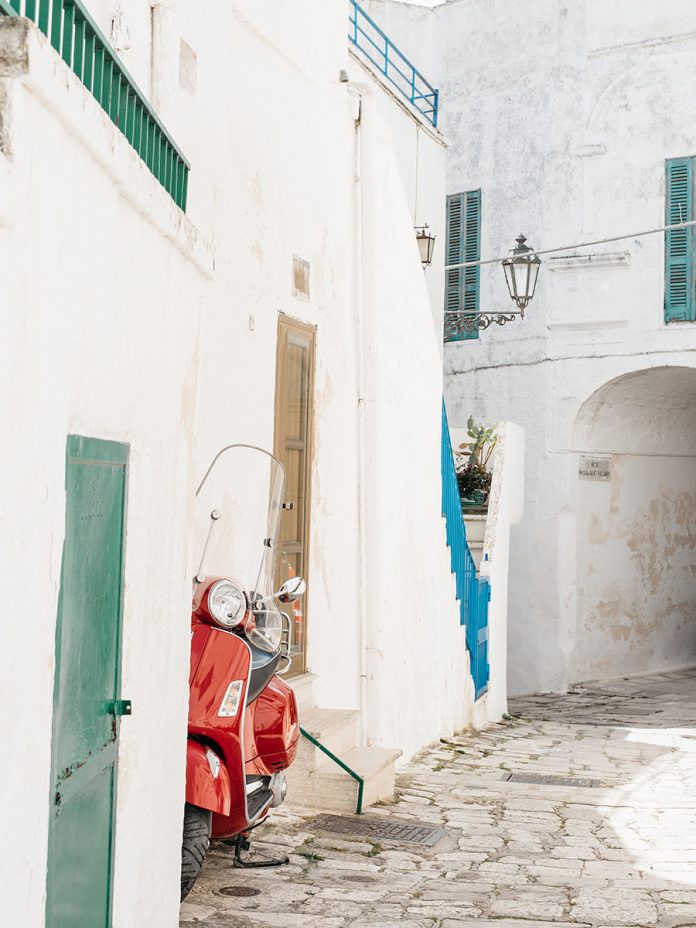 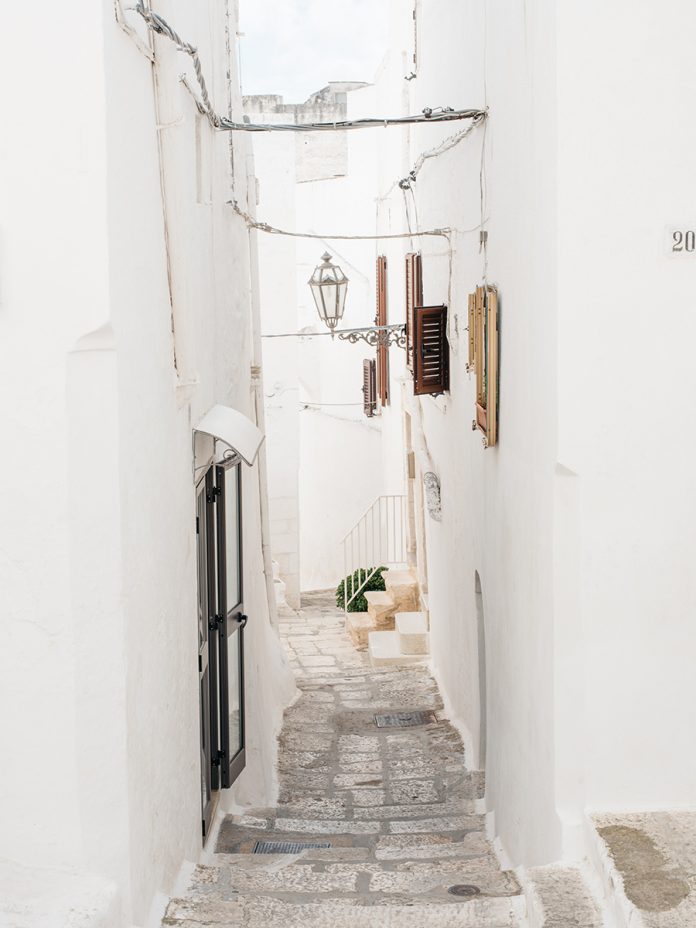 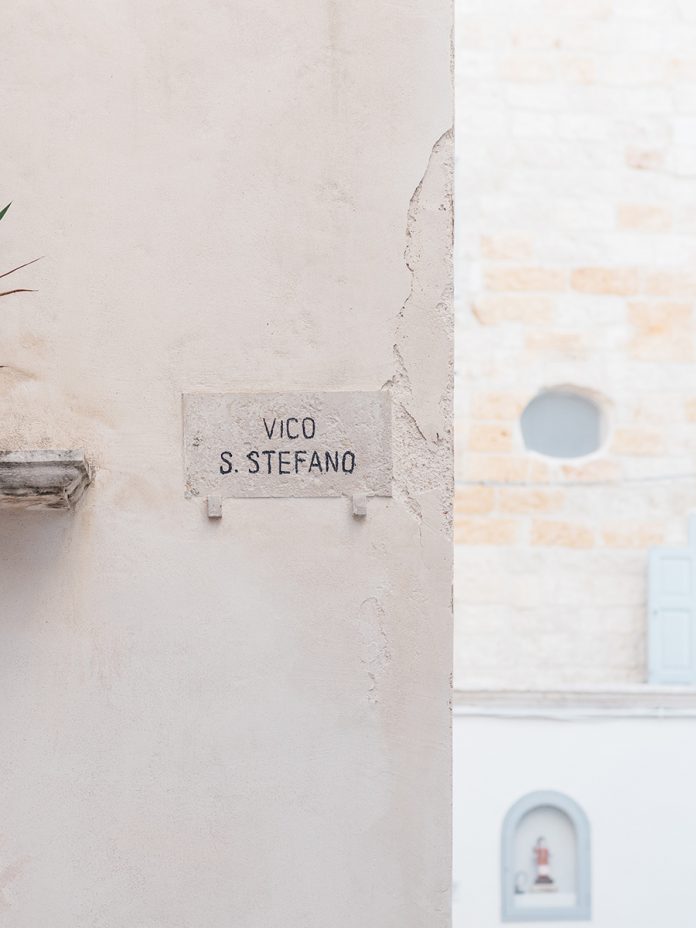 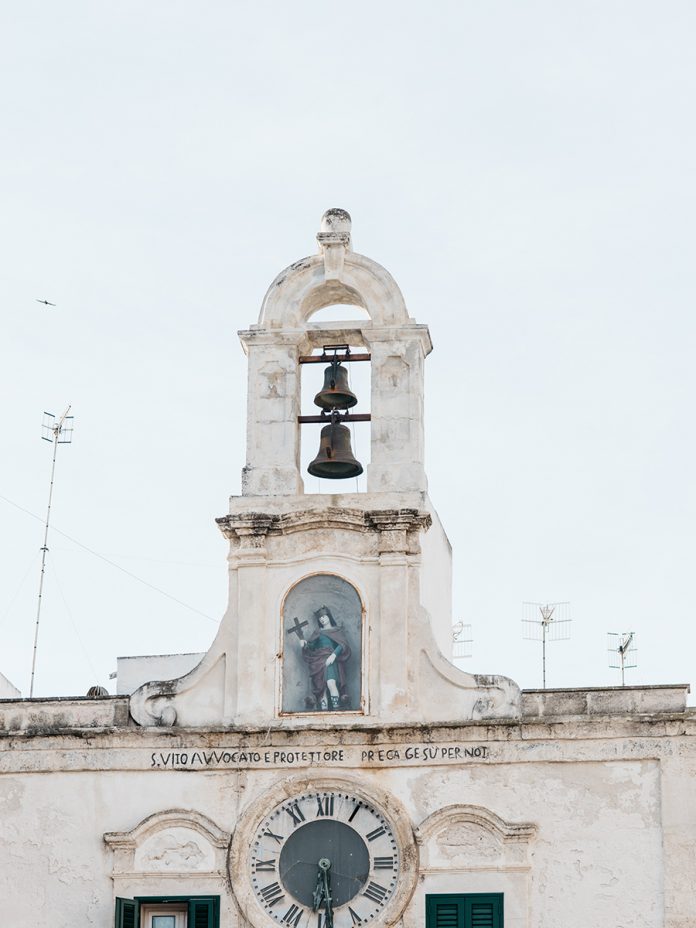 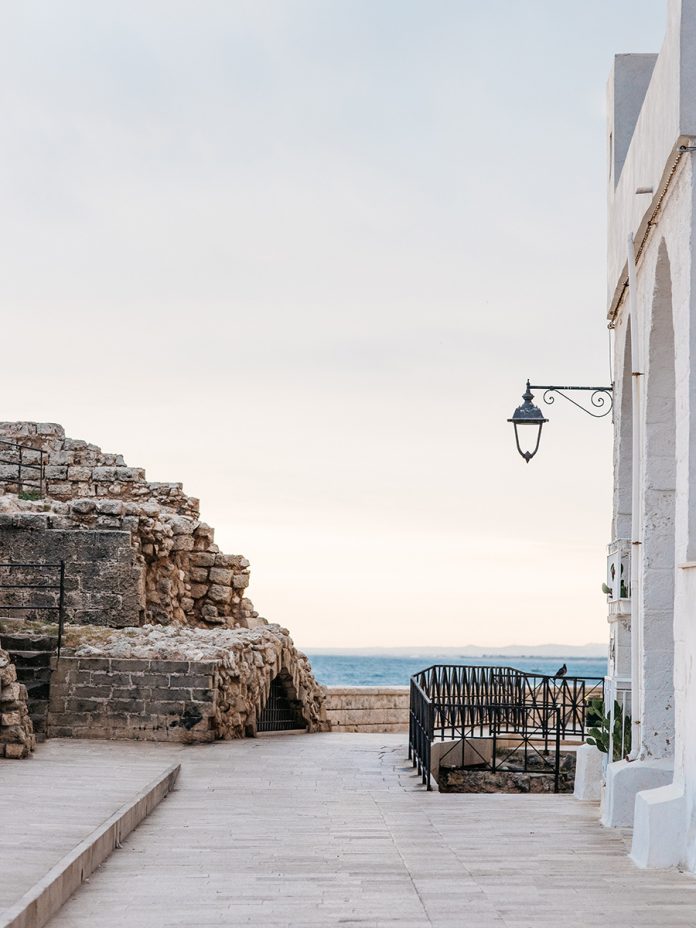 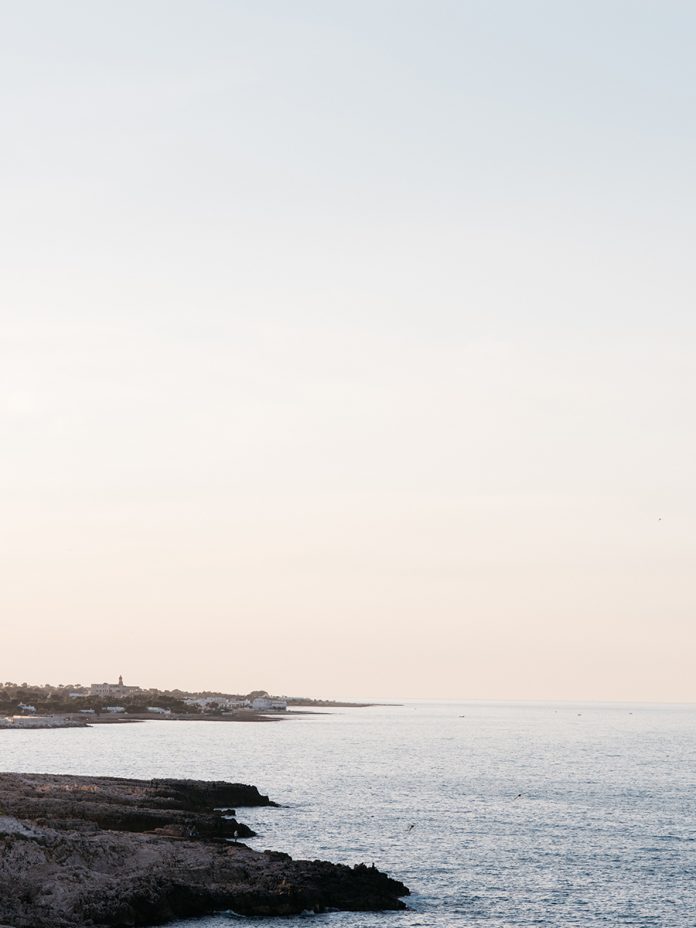