The must-see campaigns of the season so far FW1718

Campaign season is upon us, with designers dropping new collection imagery daily. While a fair few are still to be released into the world, others have racked up more articles, shares and virtual likes than you can count. Some of our favourites of the season so far? Miu Miu’s rainbow girl gang, transported in technicolour to the hazy scenes of New Orleans is certainly up there, shot by Alasdair McLellan and styled by the one and only Katie Grand. Jaden Smith (and his dreads) are back in business as a face of Louis Vuitton, while Depeche Mode’s Dave Gahan and director Pedro Almodóvar win as the most unexpected campaign stars, thanks to their surprise turns for Dior Homme and Prada. Finally, shout out to Raf Simons and Willy Vanderperre – for shooting a campaign that doesn’t actually feature any models. 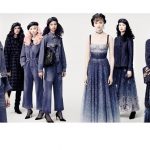 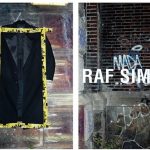 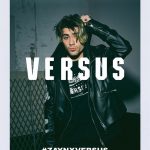 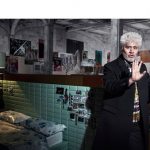 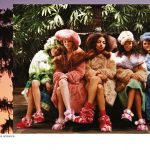 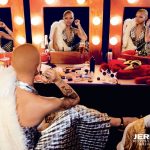 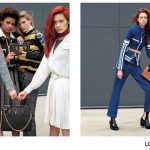 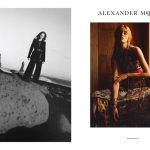 Gucci’s new fall and winter 2017-18 collection. You are in for a great awakening when you notice the theme is related to the famous science fiction film, Star Treck. The collection brought back the 70’s bob hair cut, while incorperating futuristic titanium pants, intertwining the future and the past.

Vivienne Westwood For Spring/Summer 2020, the designer released a digital lookbook and short video