Soichiro Fukutake’s desire for change is so great, it has sent ripples from one side of a sea to the other. This story begins with a photo of two men standing in front of the sea in question. Both are middle aged, both wear suits, and both are bespectacled. They are framed by young pines, and long grass straggles over their polished shoes. One wears a pale suit, white shirt, and a striped tie. He holds an architectural plan. The other is older and wears a dark suit. He is pointing to something out of shot. It is 1985. The men are Chikatsugu Miyake, mayor of Naoshima Island at the time, and a new local landowner; Tetsuhiko Fukutake, Soichiro’s father. In the photo, the sea is silvery under a champagne sky. But don’t let it fool you. The factories of Kobe, Ōsaka, and Hiroshima have been pouring their poisons into these waters for decades. The whales don’t come to play here any more. The island itself, too, is a careworn place. As Fukutake and Miyake gesticulate dreams of uniting art, architecture, and nature here, they are well aware all three will require a helping hand. 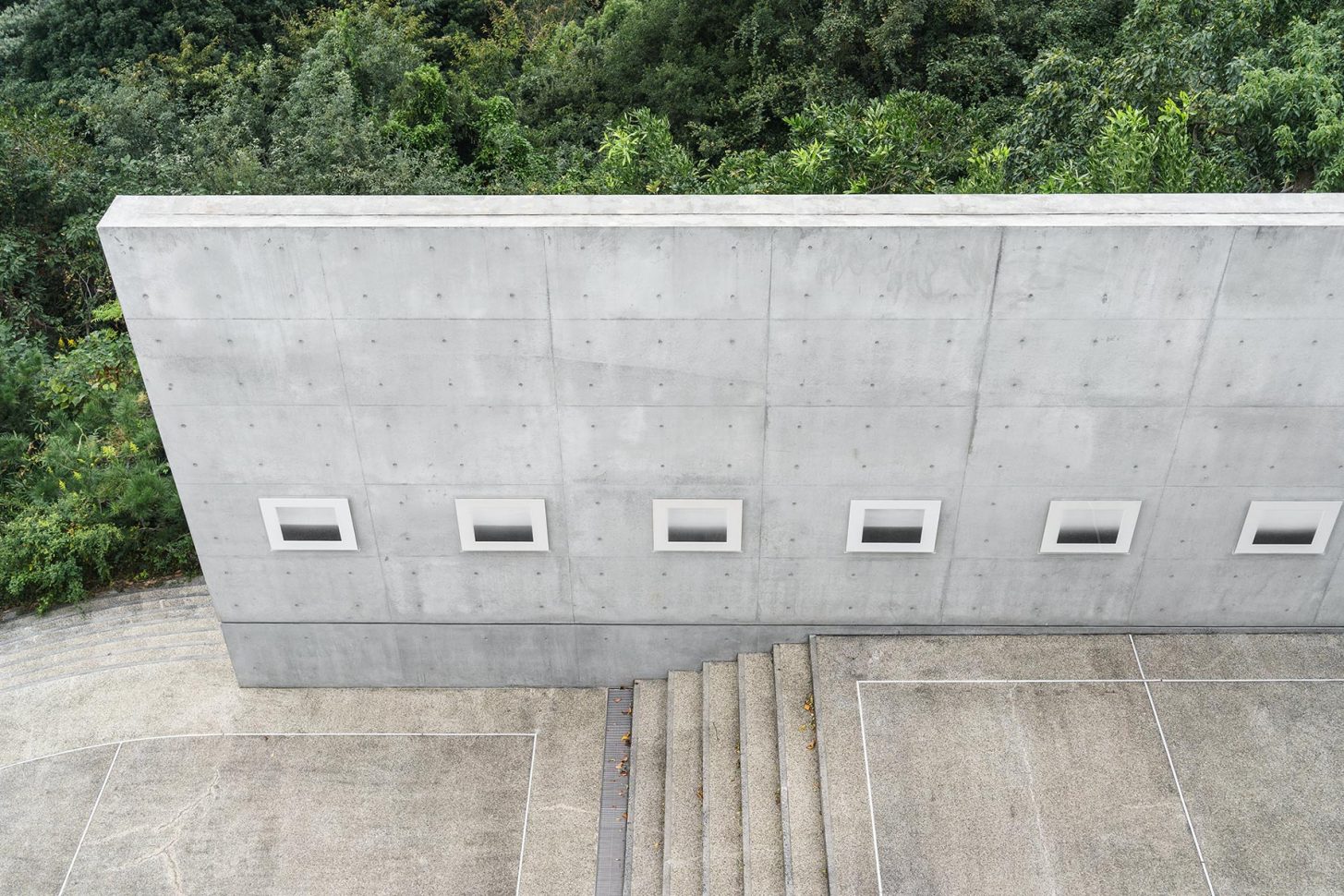 Naoshima is catapulted to world class status with Ando’s architectural masterwork in 2004. For his Chichū Art Museum, he captures shafts of sunlight, and plunges them deep into the earth to illuminate the artful emptinesses of James Turrell and Walter de Maria’s giants speechless spheres. In its holiest of holies, surrounded by immaculately uniformed guards, are five of Monet’s Water Lillies, like windows onto some other, brighter world. When the next big wave of art breaks over the island in 2006, Naoshima Standard 2 overflows into the Seto Inland Sea, sending ripples to a disused copper refinery on nearby Inujima, and the ferry ports in Takamatsu and Uno. The waves break on more distant shores in 2010 with the first Setouchi Triennale, an artistic outpouring that deluges not only Naoshima, but also the islands of Teshima, Megijima, Ogijima, Shodoshima, and Oshima. Three years later, five more islands are caught up in the flood. 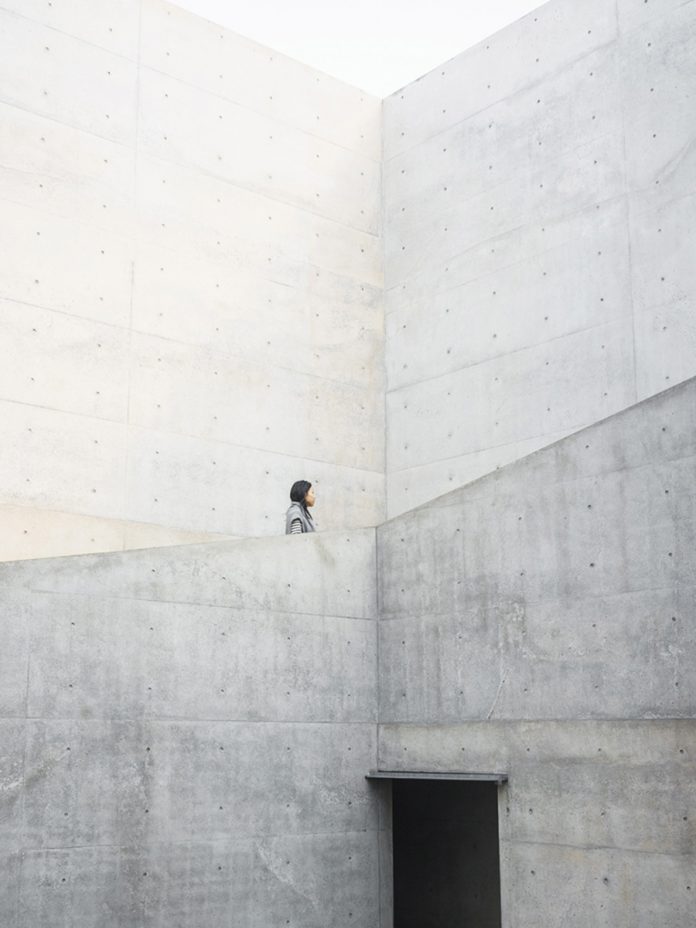 Today, Naoshima is transformed: heartbeats resonate through its forests, tributes to Lee Ufan echo down concrete tunnels cut into a quiet valley, an über-kitsch bathhouse screams out I♥︎湯 (I Love YU). Soichiro is still there, somewhere, in the middle of it all, but as art, architecture, and nature collide in pine thickets and pachinko parlours, the ripples keep flowing outwards. This is now the story of artists and architects, locals and visitors, builders and gardeners, bus drivers and shopkeepers, and a sea that is slowly regaining its sparkle. 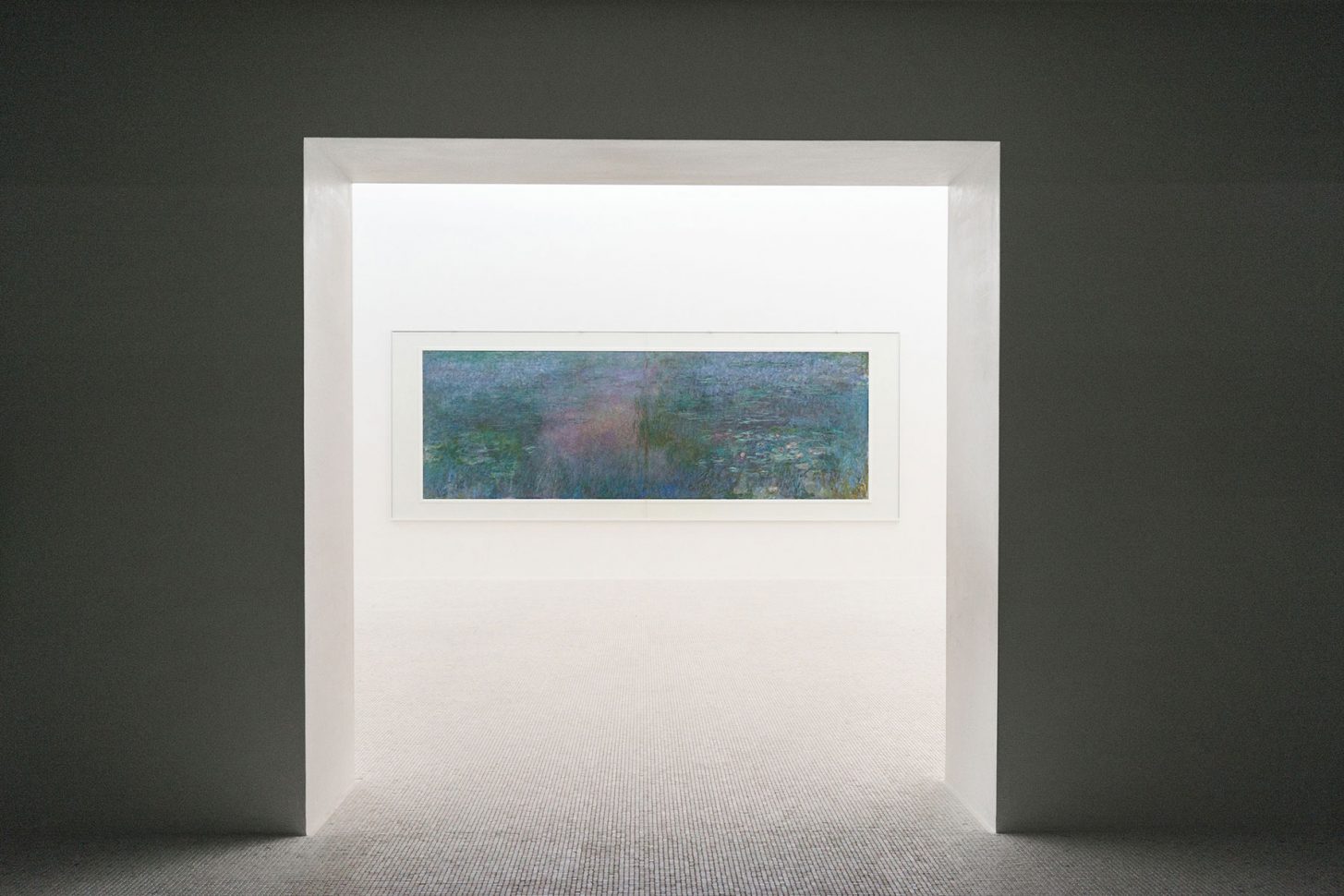 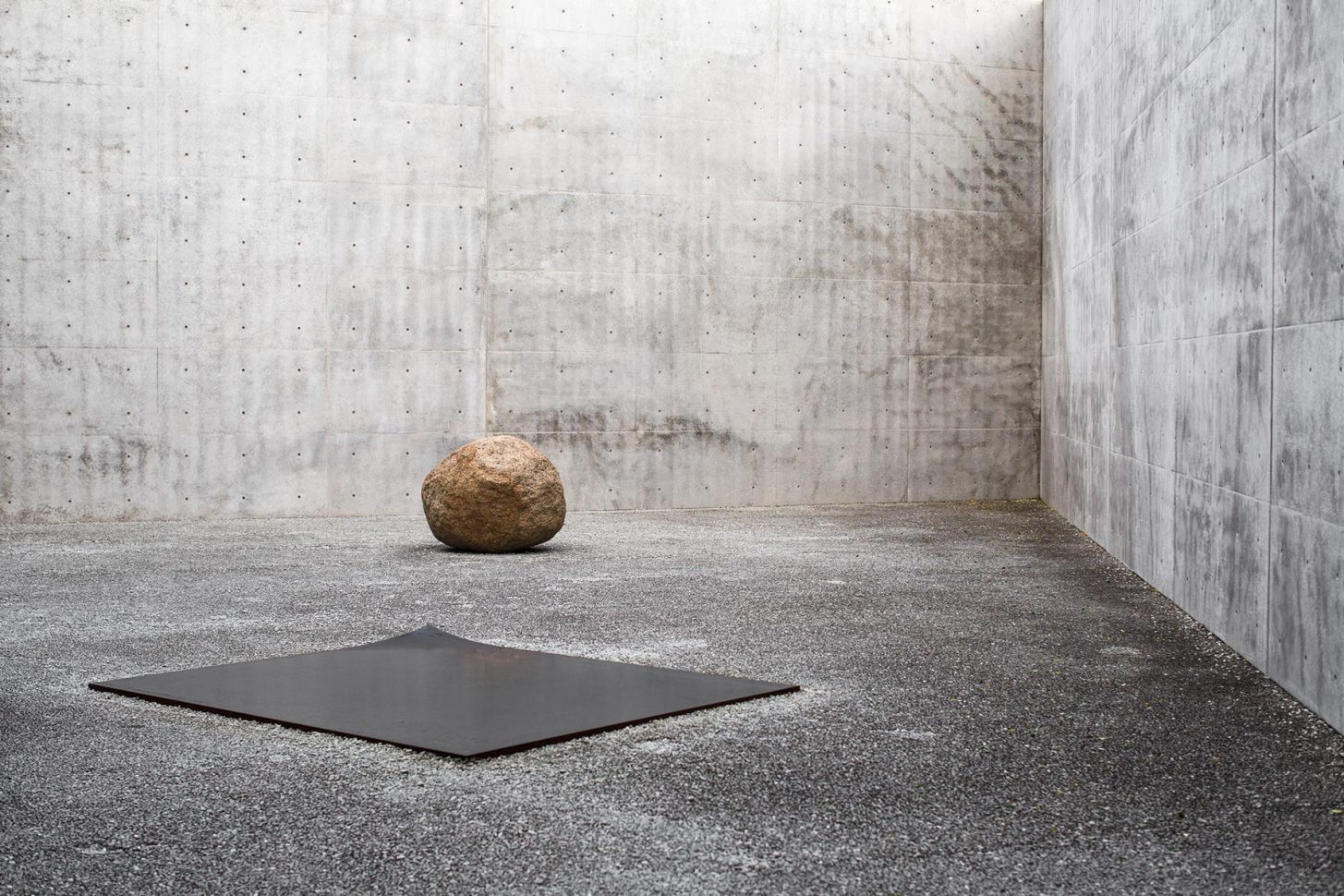