Last couple of months, Gucci announced that it was launching a home decor line, complete with images for 32 dreamy pieces. In our initial coverage, we predicted that this would ultimately be part of Alessandro Michele’s wider efforts to expand the brand to a series of new fronts. But little did we know that another frontier would be announced so soon. 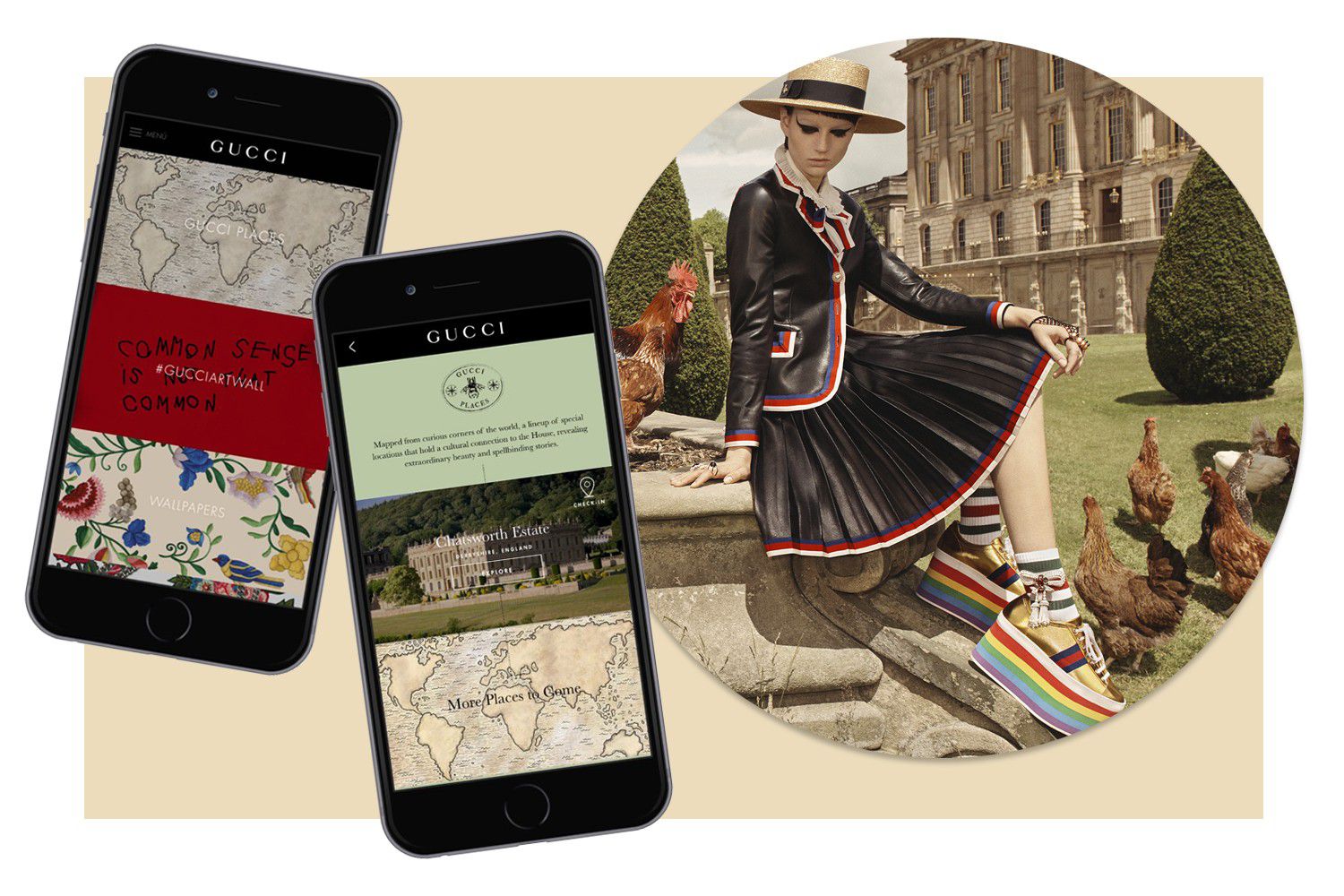 Earlier today, Gucci unveiled Gucci Places, an innovative new travel platform that will launch on the brand’s app come September. The tool will allow Gucci fans and travelers alike to take a peek inside the mood boards of Michele’s studio, so to speak. However, what’s perhaps most exciting about the feature is that it will give users a rich, substantive look into the label’s history.

Gucci Places will let users explore various locations around the world that have inspired the brand’s collections throughout the years. This means it will go back way before Michele’s tenure, mining Gucci’s complete 96-year existence. But beyond providing a history lesson, the platform will be highly usable for travelers on the ground. A geo-locational feature will let users “check in” and receive a badge in the process.

Between this and the fact that the inaugural location will launch alongside an exclusive capsule collection—to be sold only in situ, of course—it’s clear that the platform will be further harnessing the power of Gucci’s consumers-slash-fans, in some cases to a potentially great monetary effect. That first location is none other than Chatsworth House, the English estate where Vogue’s Hamish Bowles recently organized an exhibition titled “House Style: Five Centuries of Fashion at Chatsworth.” Chatsworth has also clearly served as inspiration to Michele, as evidenced by his 2017 Resort campaign, which was photographed on the property.

There has never been any doubt that Michele is a history buff, with a stellar capacity to consume centuries of art history knowledge. But combining that interest with an understanding of how millennials currently travel—all while growing the ways in which Gucci’s legions of fans can express their love for the brand—is perhaps almost visionary. Bravo, Alessandro, yet again.