The power of craft. That is the big story of Jonathan Anderson’s remarkable revitalisation of Loewe – not so much a brand turnaround as a resurrection. Perhaps that’s slightly unfair – Loewe has existed since 1846, bobbing along the surface of fashion over the past two decades or so. It’s just that none of us knew anything about it, nor paid much attention. What Anderson has done with his communication around and collections for the brand – including this one, for Spring/Summer 2018 – is to craft a heritage for Loewe. He’s pulled ideas from the archive and carefully curated them to create a sense of history the house, to give it a real identity that resonates with contemporary women. It’s a powerful achievement.

This spring show continued to refine and define Anderson’s Loewe, and the house’s woman – that ephemeral notion many labels try to nail down, but which very few succeed to. Anderson’s got her pinned. She’s crafty, or at least she appreciates craft in her clothes. She has a refined taste. She goes to art galleries, and museums. She reads. She dresses well. And she isn’t necessarily young, which feels refreshingly realistic as a viewpoint. The word that leaps to mind, at a Loewe show, is informed – these are informed clothes, for an informed woman. She knows what is going on in her life, and the world around her. She also has her pick of designer houses – and she chooses Loewe.

This collection was also about crafting; avoiding anything twee or homespun, the garments nevertheless vibrated with a true sense of the human hand. They were touching – they evoked touch through techniques which were only possible through the dexterity of handiwork – fringing, macramé, the wizardry of patchwork, and crushing and pushing and crimping and manipulation of fabric. And you wanted to touch everything in turn, to flip it inside-out and examine how it was made. Which, presumably, will make you want to own it. Clever. 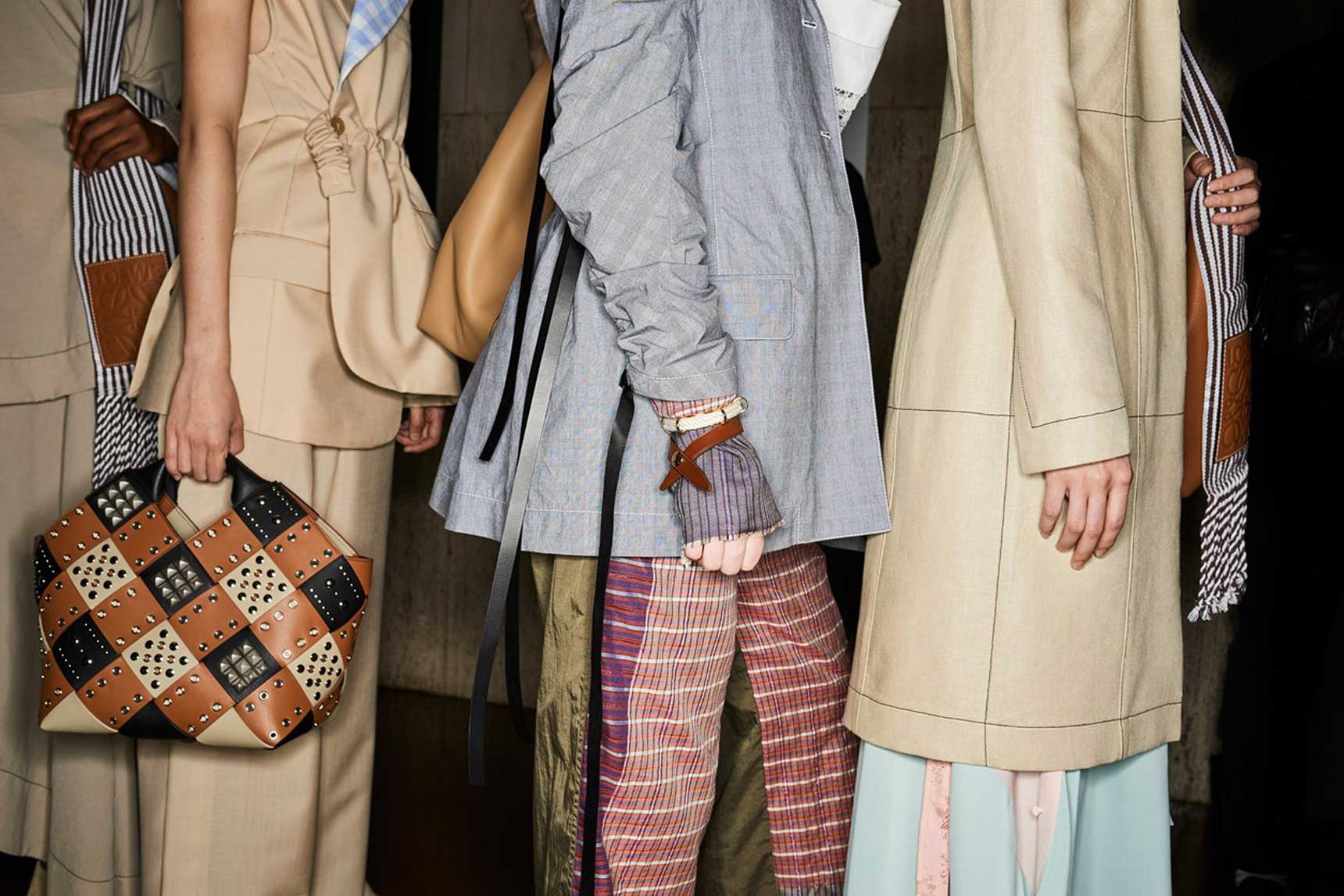 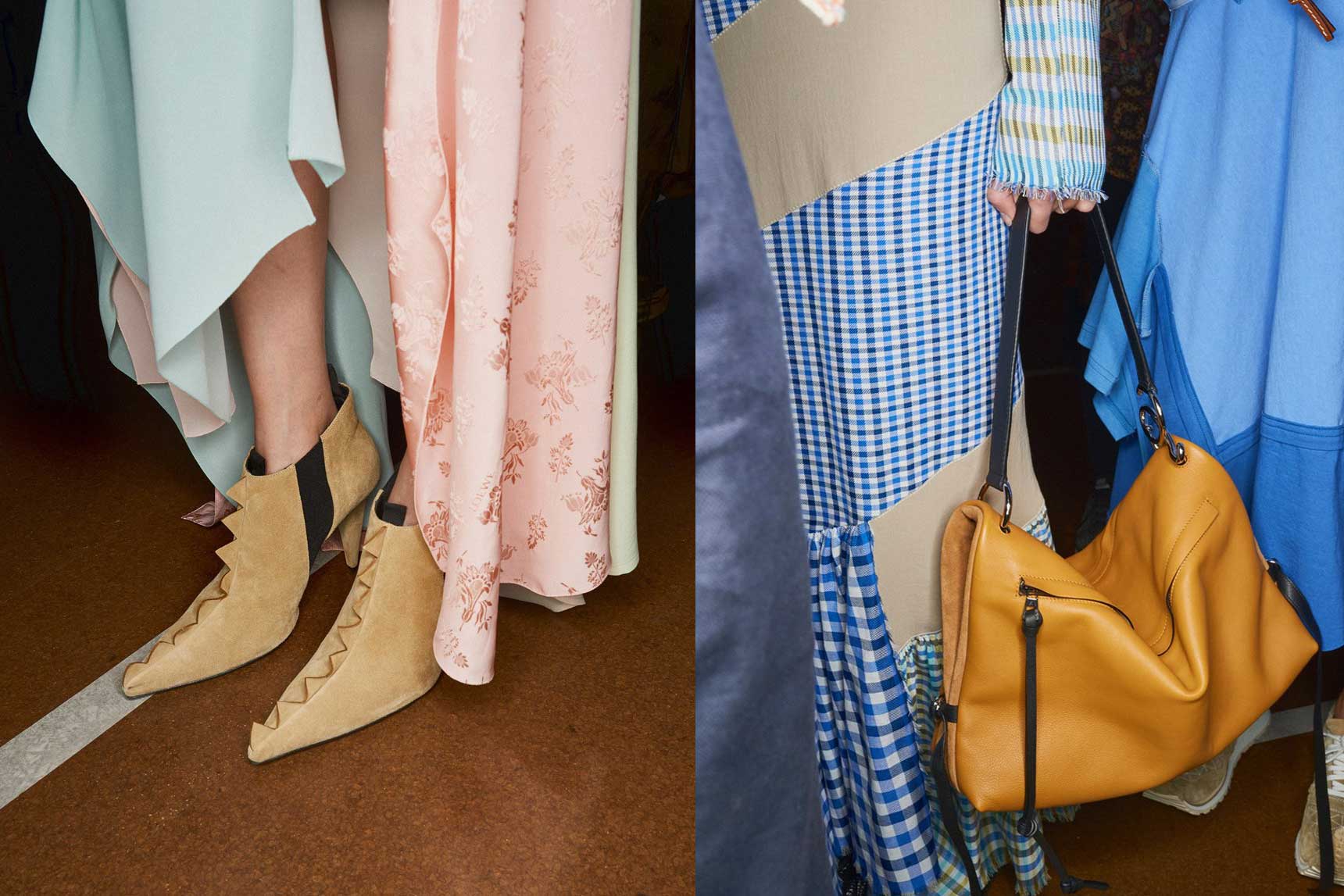 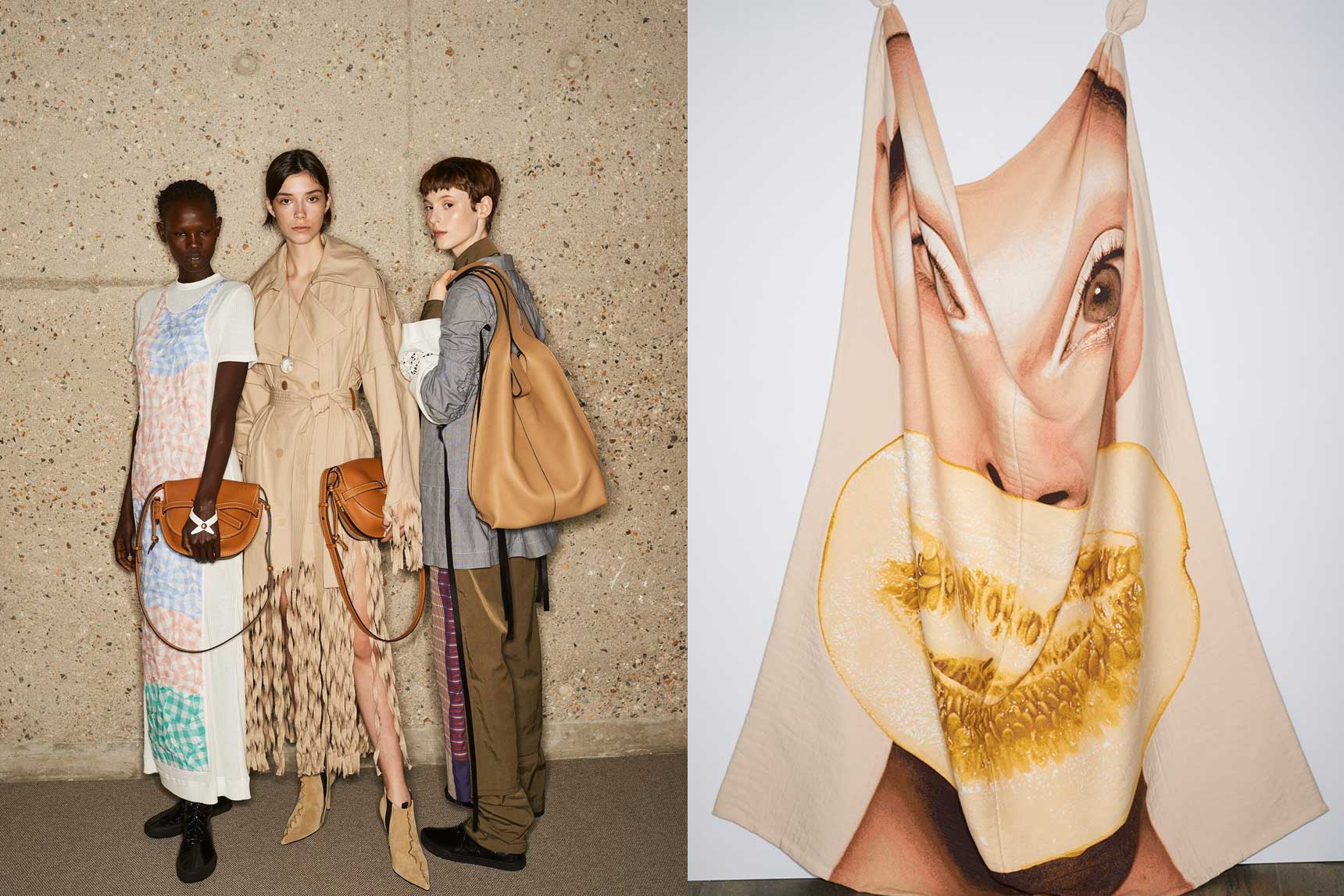