Located a few minutes’ walk from Milan’s docklands, the Darsena, behind a large, unassuming doorway on Via Scaldasole, SIX was conceived by entrepreneur Mauro Orlandelli as “a holistic container, where the result is superior to the sum of its parts”. As lofty as this declaration sounds, the collective, which opened its doors on September 2017, more than lives up to its founder’s aspiration bringing together a design gallery, a green boutique and a bistro, as well an architecture studio and a design consultancy agency, in a multipurpose venue of timeless elegance. The project was developed in collaboration with architects David Lopez Quincoces and Fanny Bauer Grung, whose studio, Quincoces-Dragò & Partners, was relocated next to the gallery, and art director Samuele Savio, who among other things coined the project’s name, six being “the smallest perfect number, a positive integer that is equal to the sum of its proper” Housed in a renovated 16th century monastery, the various spaces are centred around an old Milanese courtyard that welcomes visitors with an earthy colour palette, wide arches and balconies, and a plethora of climbing plants and overgrown planters that harmoniously fuse a classical with a colonial aesthetic. 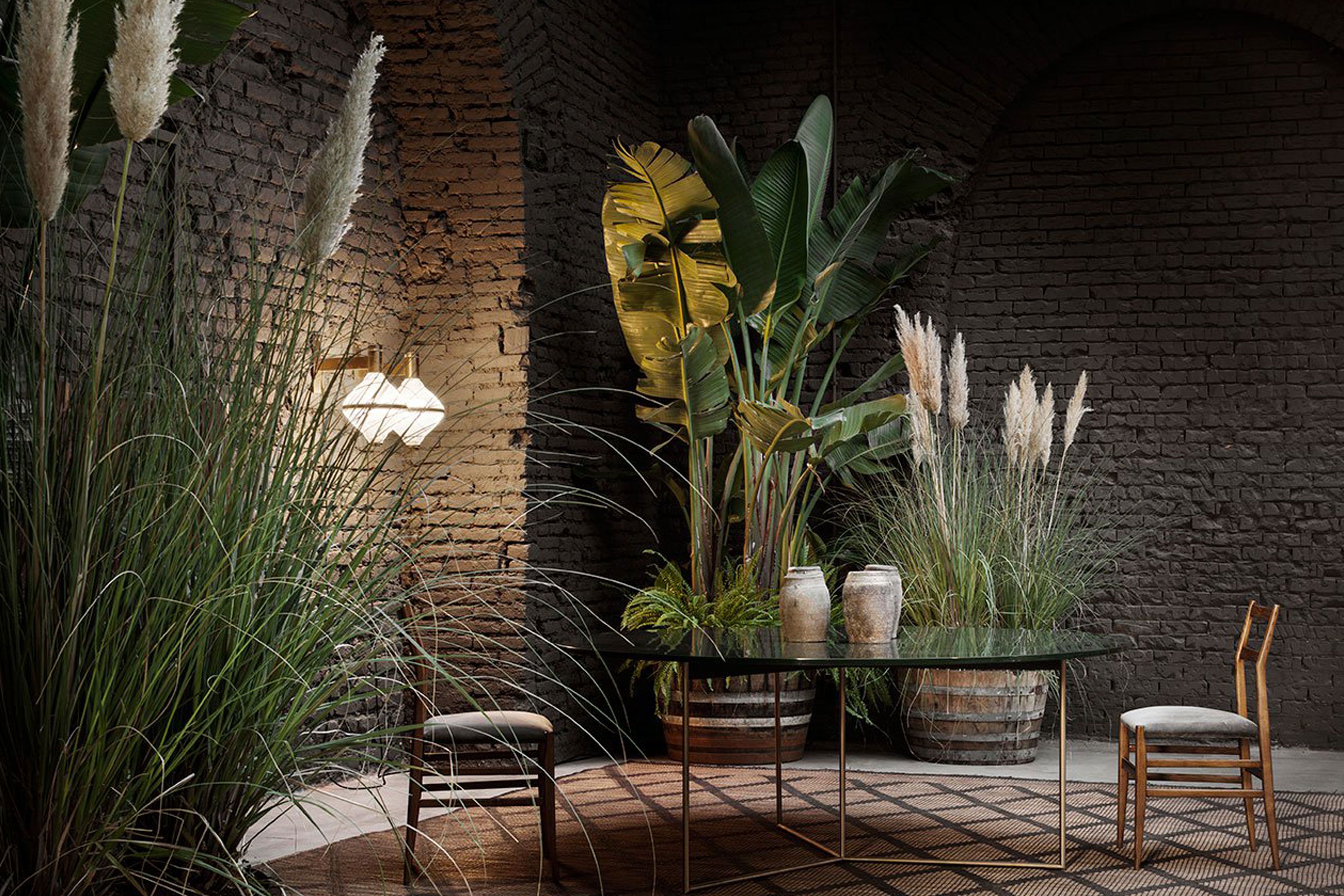 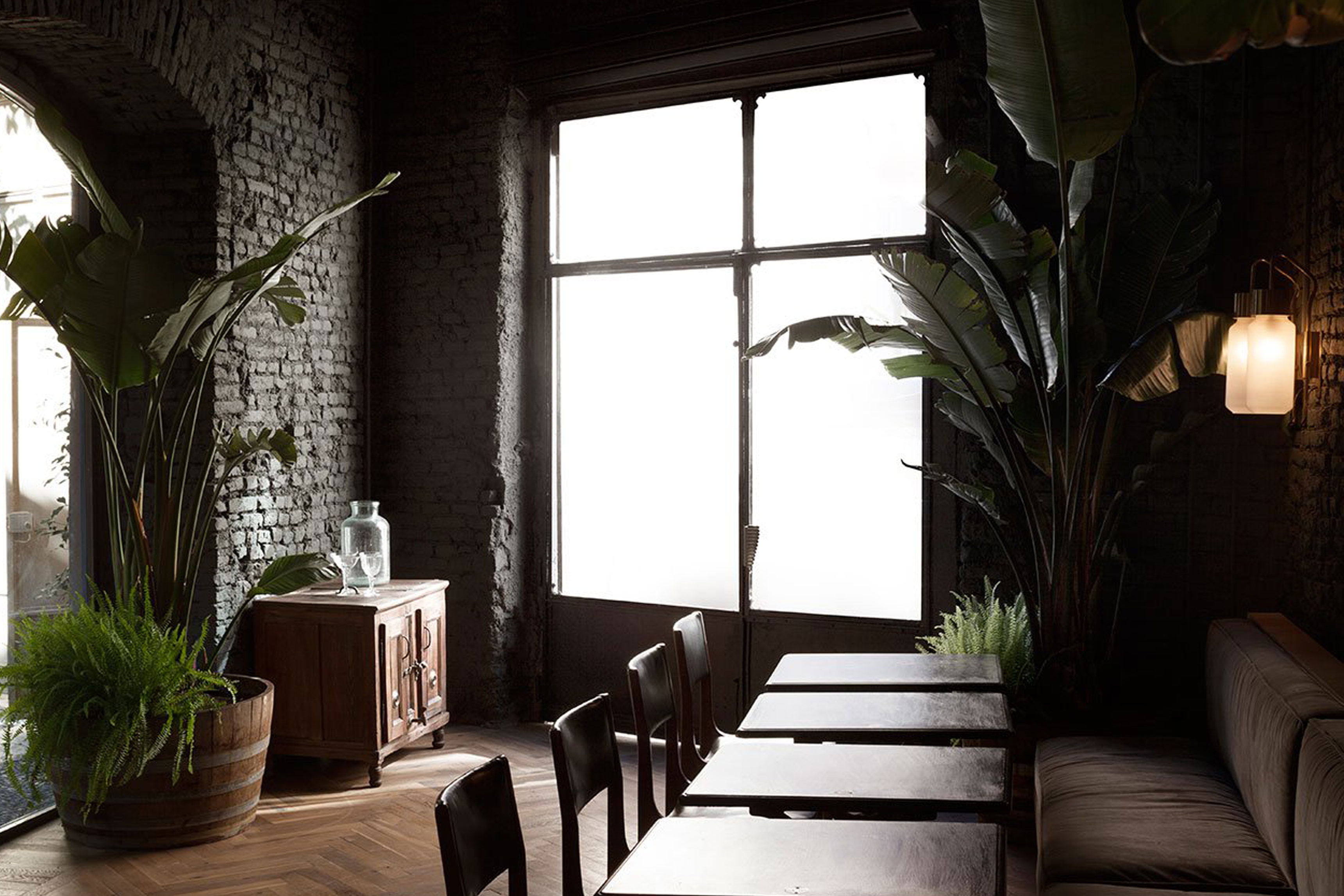 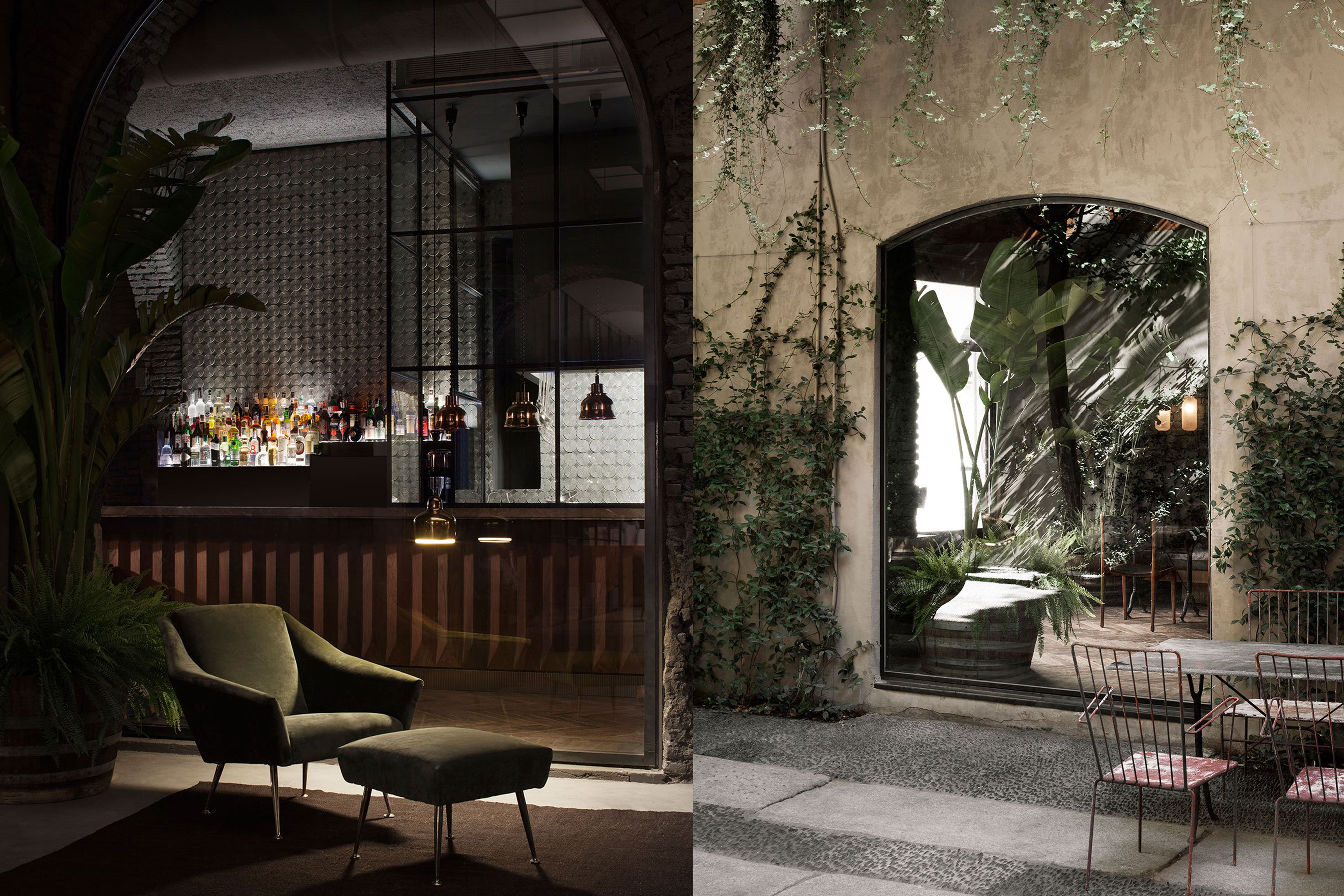 GLOW IN THE DARK Reskate Studio