Stephen Shore Explores The Power Of The Ordinary

Shore has spent the best part of his life interrogating the limits of photography: From his early exhibitions of color-film photographs (which were widely derided) to his current use of Instagram as the sole platform for his work since 2014, his decisions are not made to please crowds—but to extend himself and his own practice. Whilst Shore may be described as a chronicler of the unspectacular, the banal becomes something else through his lens. Restrained and intellectual, his photography feels as casual as the moments it portraits. With humor and intelligence imbued in each frame, Shore’s constant desire for progress in the field of photography seems viscerally present across his photographic oeuvre. 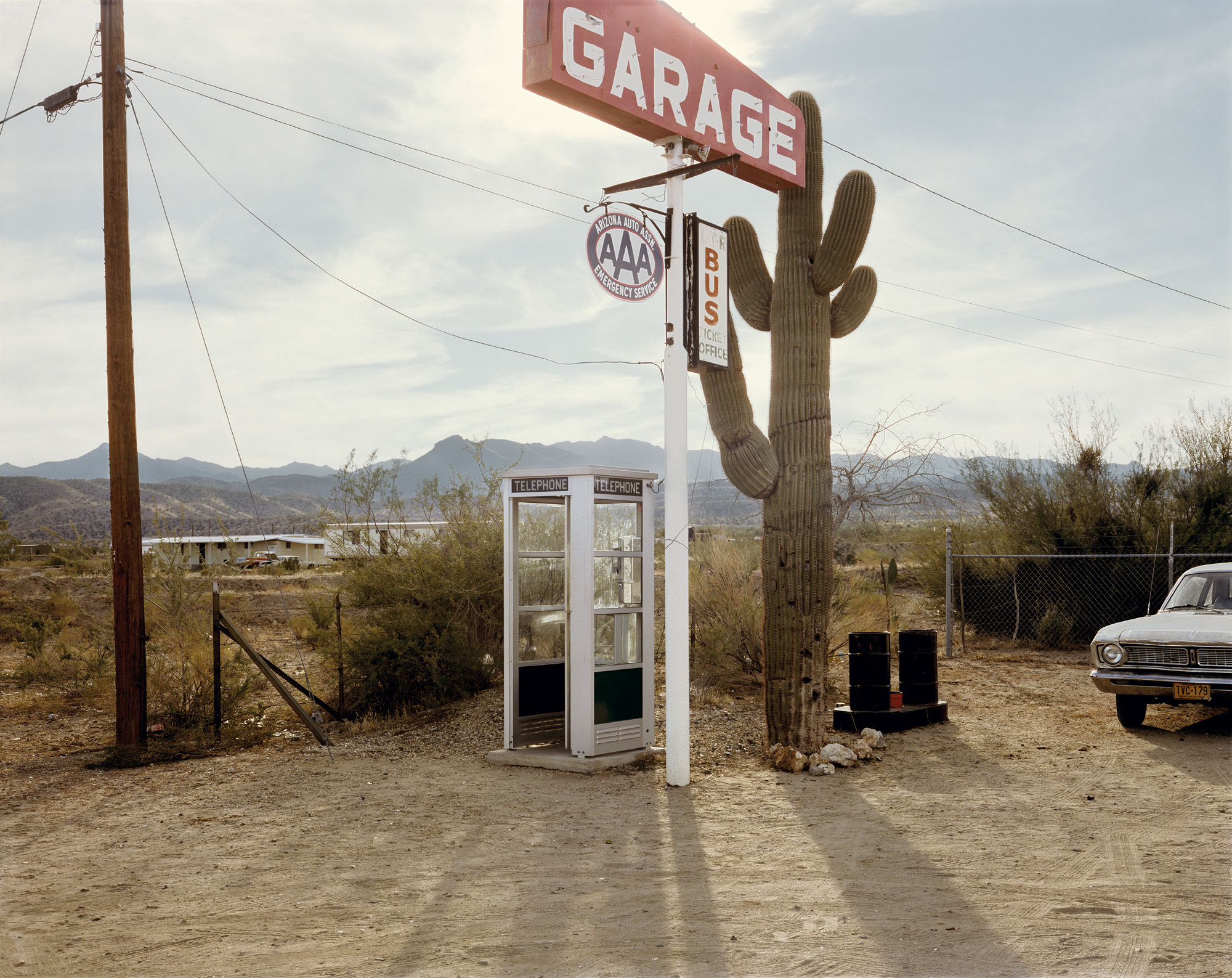 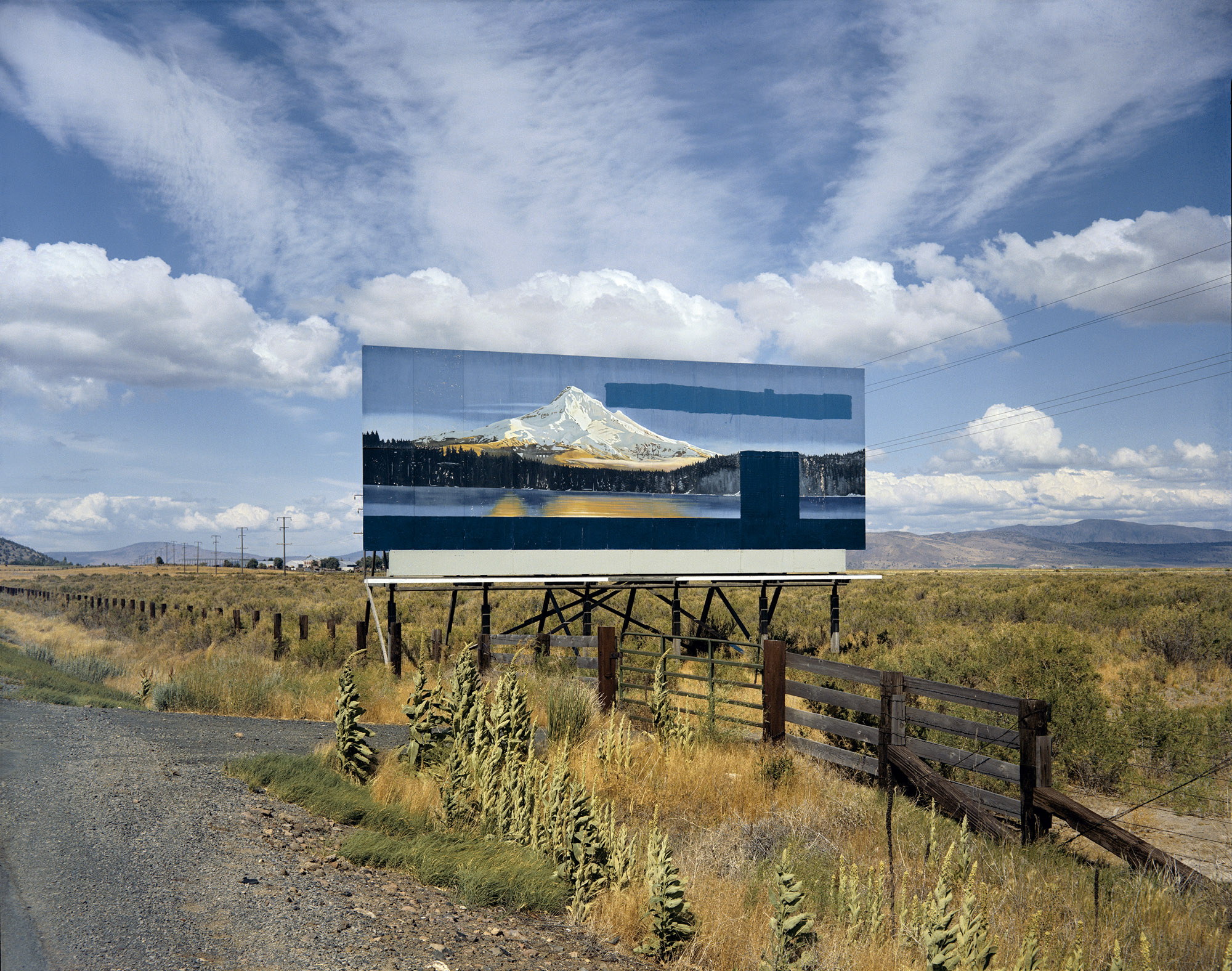 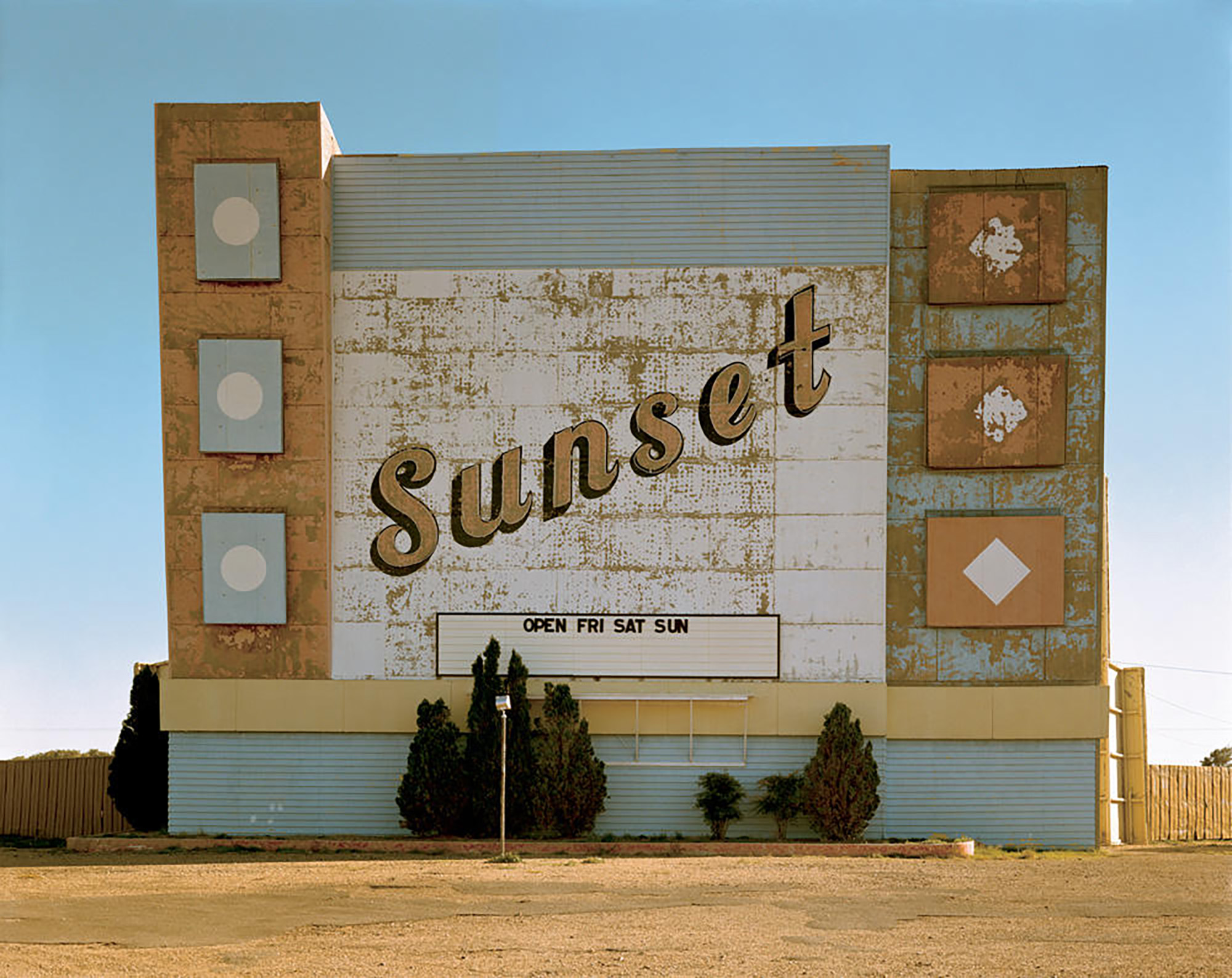 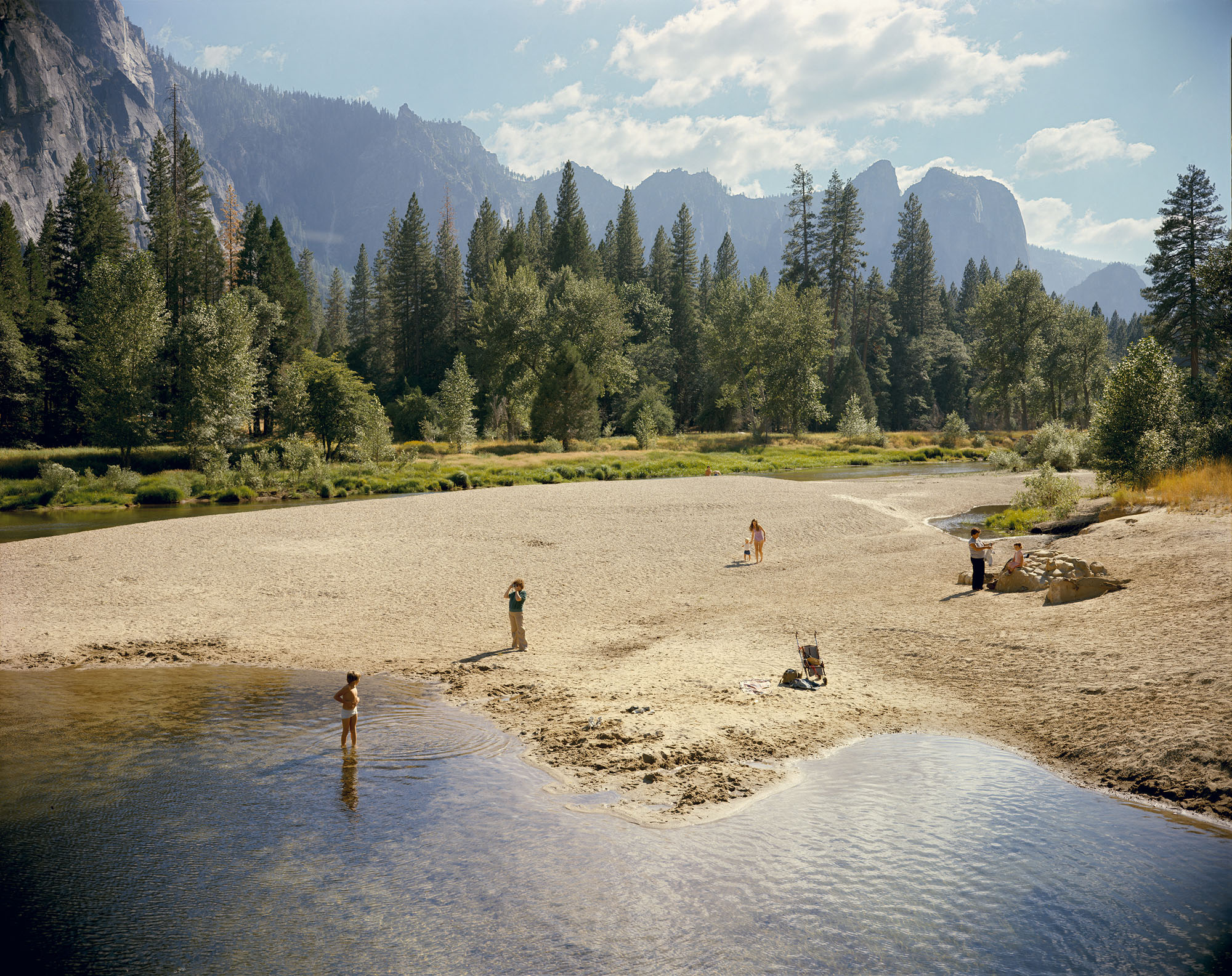 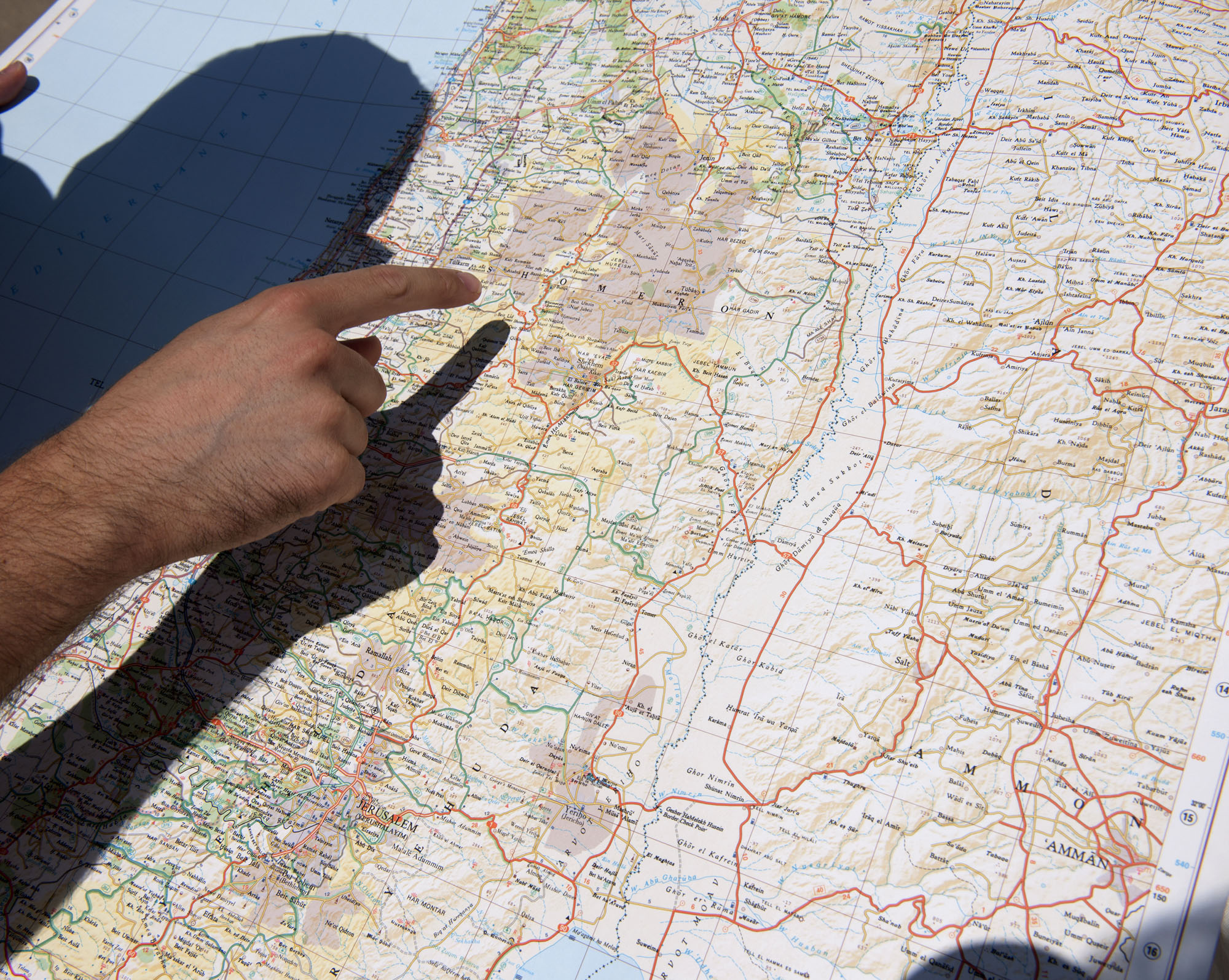