Natacha Ramsay-Levi was chosen as the newest creative director of Chloé in March last year after getting her start at Balenciaga (under Nicolas Ghesquière) and then following the designer to Louis Vuitton, where she worked as his right-hand woman. For her debut show for SS18, she struck the perfect balance between adhering to and innovating upon the label’s tradition.

In February, the designer returned to Paris to present a 70s-inspired AW18 collection, which now has an accompanying campaign in the form of a dreamy film. The designer’s second collaboration with acclaimed photographer Steven Meisel – who also worked on Chloé’s SS18 – the new film’s longshots pan over an industrial pier on the bank of New York City’s East River, soundtracked by Empress Of’s track “Everything Is You”. There, the Chloé sisterhood – including Rianne van Rompaey, Liu Wen, and Dazed’s spring cover star, Kris Grikaite – shift between a series of vignettes, cycling (sometimes literally) between perches on stone steps and a runway-style concrete slab in sharp, wide-collared ensembles and dresses embellished with metal hardware. Following the success of her first two collections for Chloé, Ramsay-Levi will present her third in Paris this September. 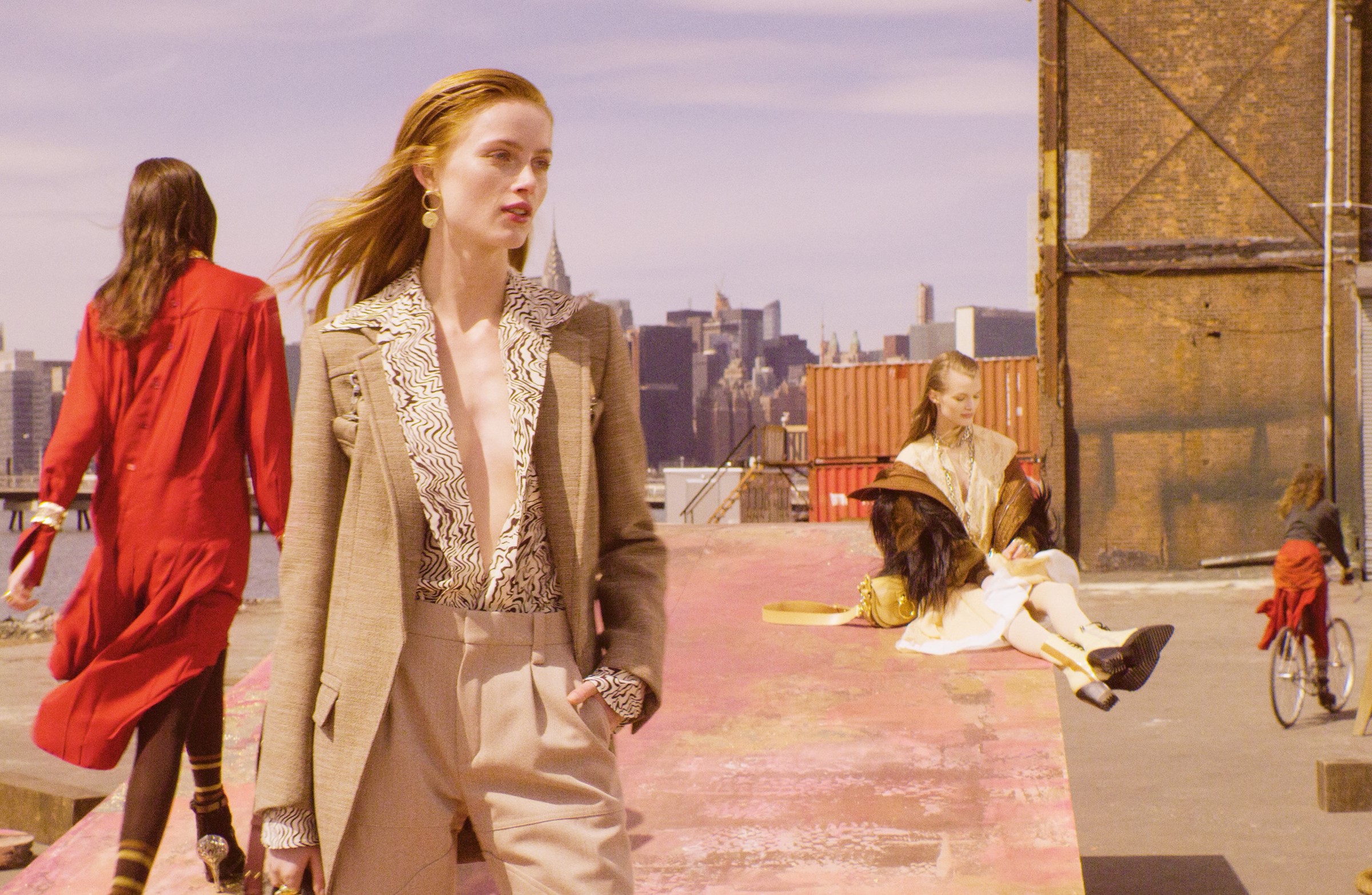 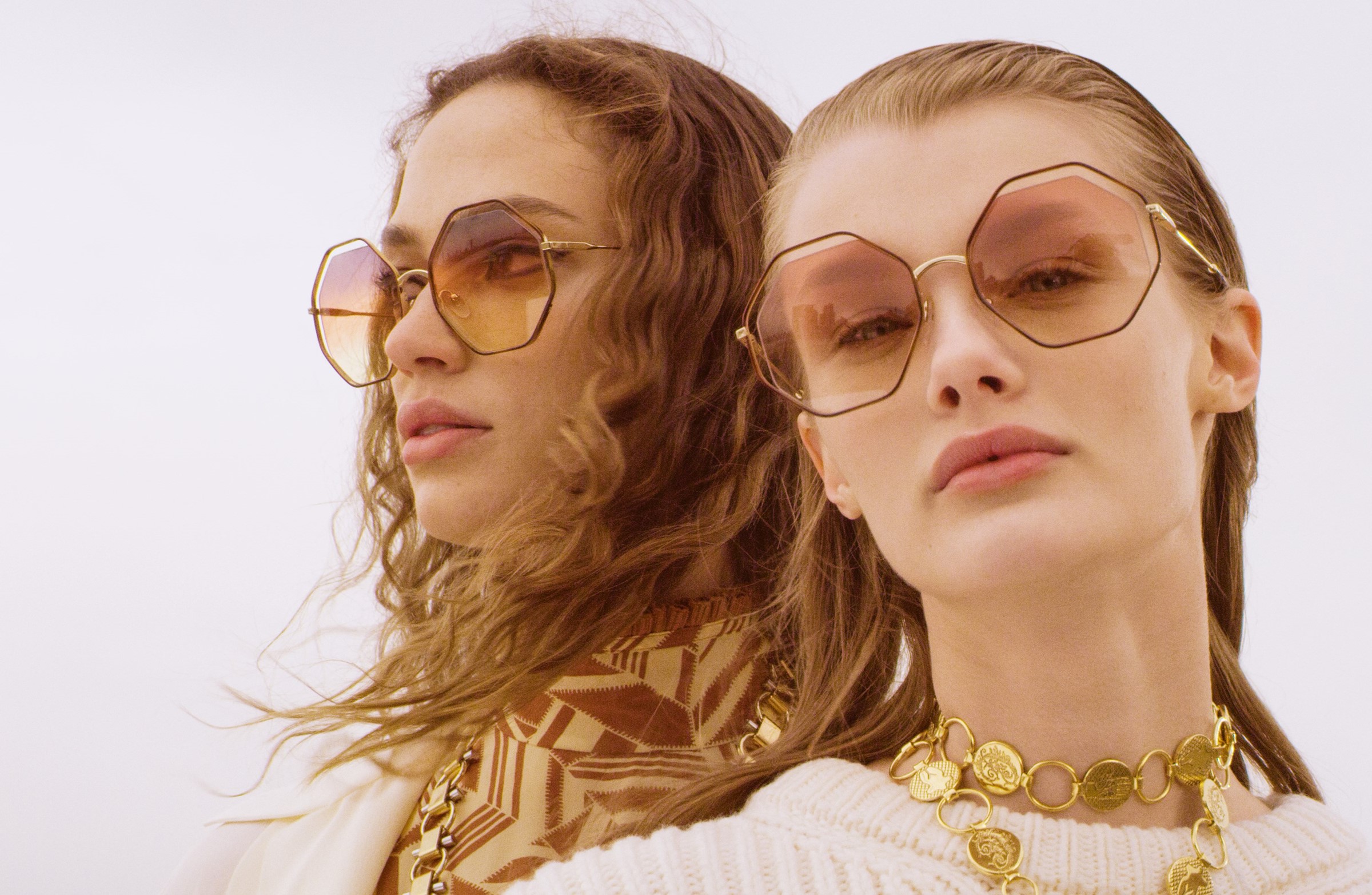