Someone once said that you should live in a city that gives the artist in you a new lease of life. Going by that, Dubai certainly makes for a perfect muse. From its serene deserts to monumental architecture, there is something here for every visual artist. With the popularity of aerial photography soaring in the recent years, many photographers have captured the beauty of the city’s magnificent landscape from the sky. These images speak a 1,000 (and more) words about Dubai’s robust history and its dazzling present. Recently, one such image spoke to the world. Titled Concrete Jungle, an oft-used phrase for the city’s penchant for urbanisation, a 32-year-old aerial photographer showcased the bustling Dubai Marina in all its architectural glory. It’s a sight that cements the idea of Dubai being a futuristic city. One that also has a beating heart, as aerial photographer Bachir Moukarzel puts it. “When I came to Dubai in 2002, there was nothing but sand in that area. Over a period of time, it has been urbanised. The picture is symbolic of the city’s progress,” he says. The said photograph wowed a jury comprising National Geographic editors and photographers, winning top laurels at the international Dronestagram contest. In its fourth year, the competition has had as many as 8,000 entries from all over the world in categories broadly divided into four aspects – nature, people, urban and creativity. Bachir’s photograph has won in the urban category.

Peeking into his Instagram page, bachir_photo_phactory, you can catch several stunning glimpses of the city. As effortless as these endeavours may seem, Bachir, whose day job sees him donning the hat of financial controller at Rotana, says there are many things to be considered when you decide to pursue aerial drone photography as a hobby. “There are many reasons. Firstly, as a hobbyist, you have to rely on holidays to go ahead and shoot a place. Secondly, Dubai has a very busy air space. There is sky dive, private helicopters, hot air balloons, among other things, so, you need to be quite responsible and follow regulations when venturing into drone photography.”

The process, he says, is fairly simple. “The drone already has an in-built camera. When we shoot, we see it live on an iPad or an iPhone. What I do, however, is I usually check the place first on Google Maps to get an idea of the place I am about to shoot. I see how the view looks from above. This helps particularly when you are not quite familiar with the area.”

Consumed by his three-year-old passion, Bachir hopes that, at some point, he will be able to pursue aerial photography full-time. Given his magnificent body of work, it is easy to guess why. Take a look! 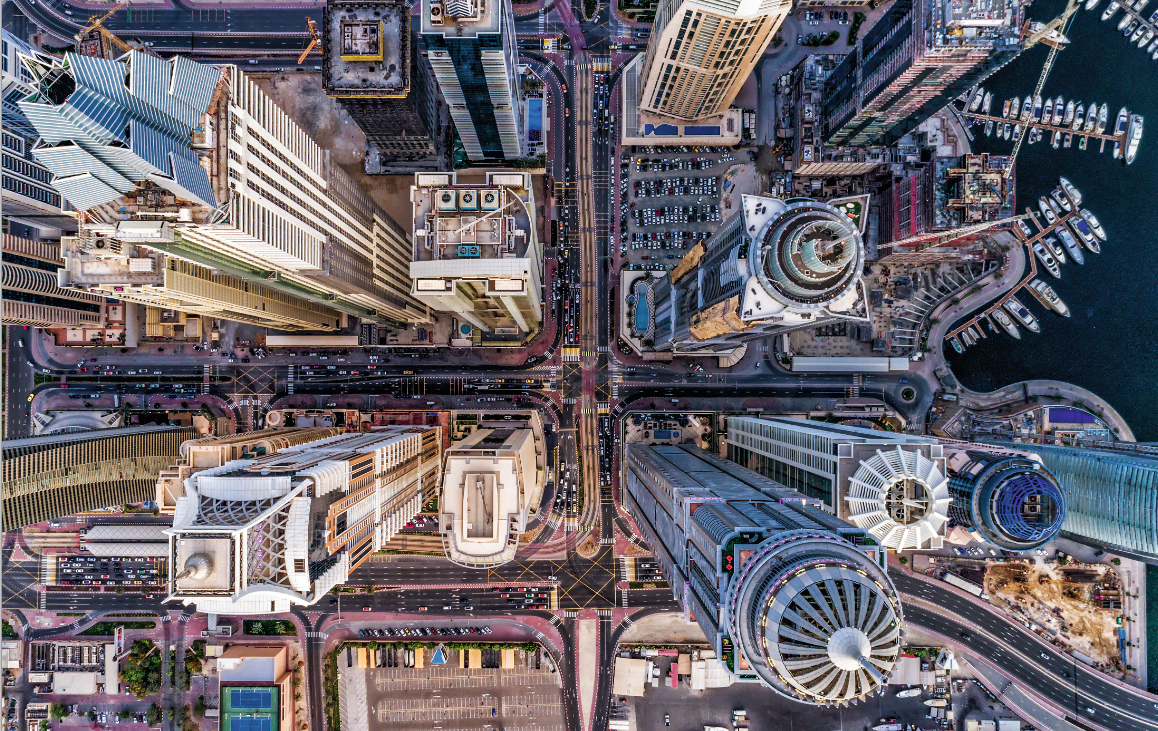 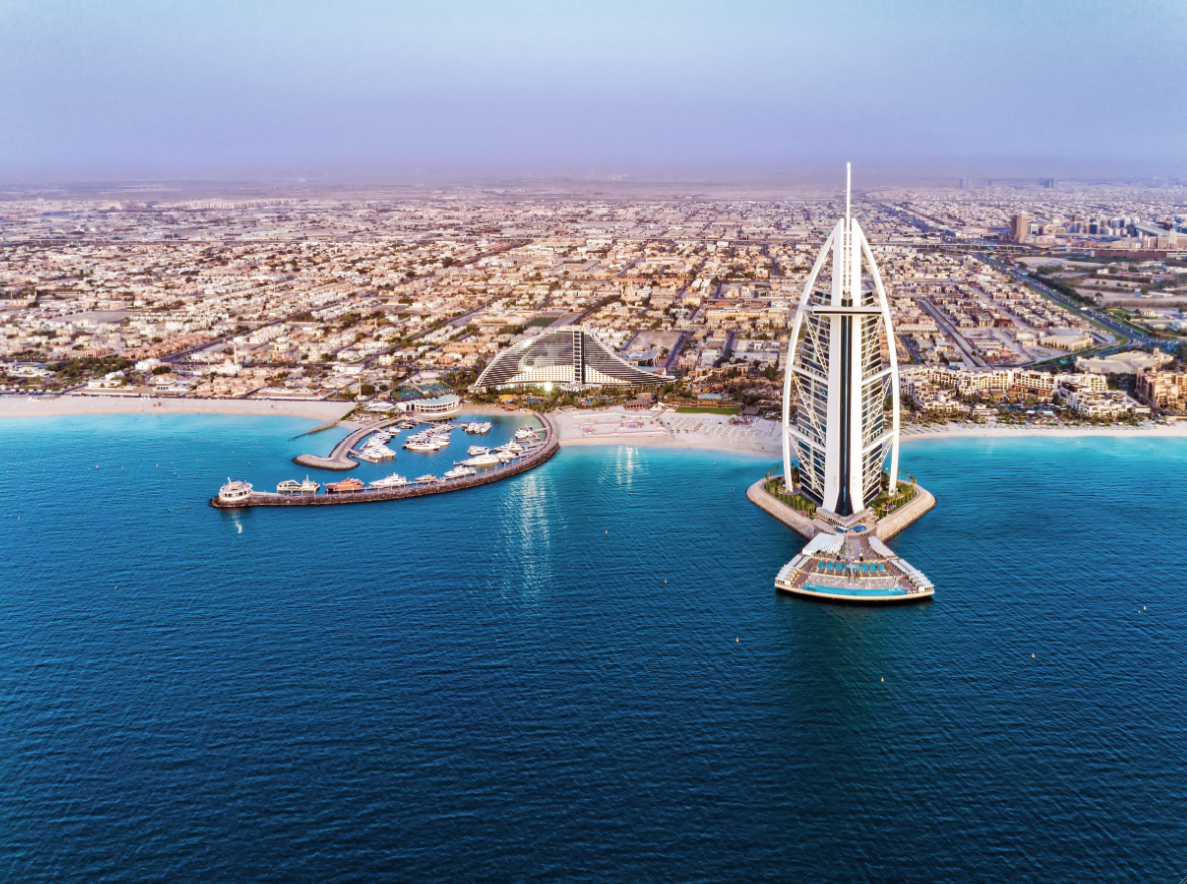 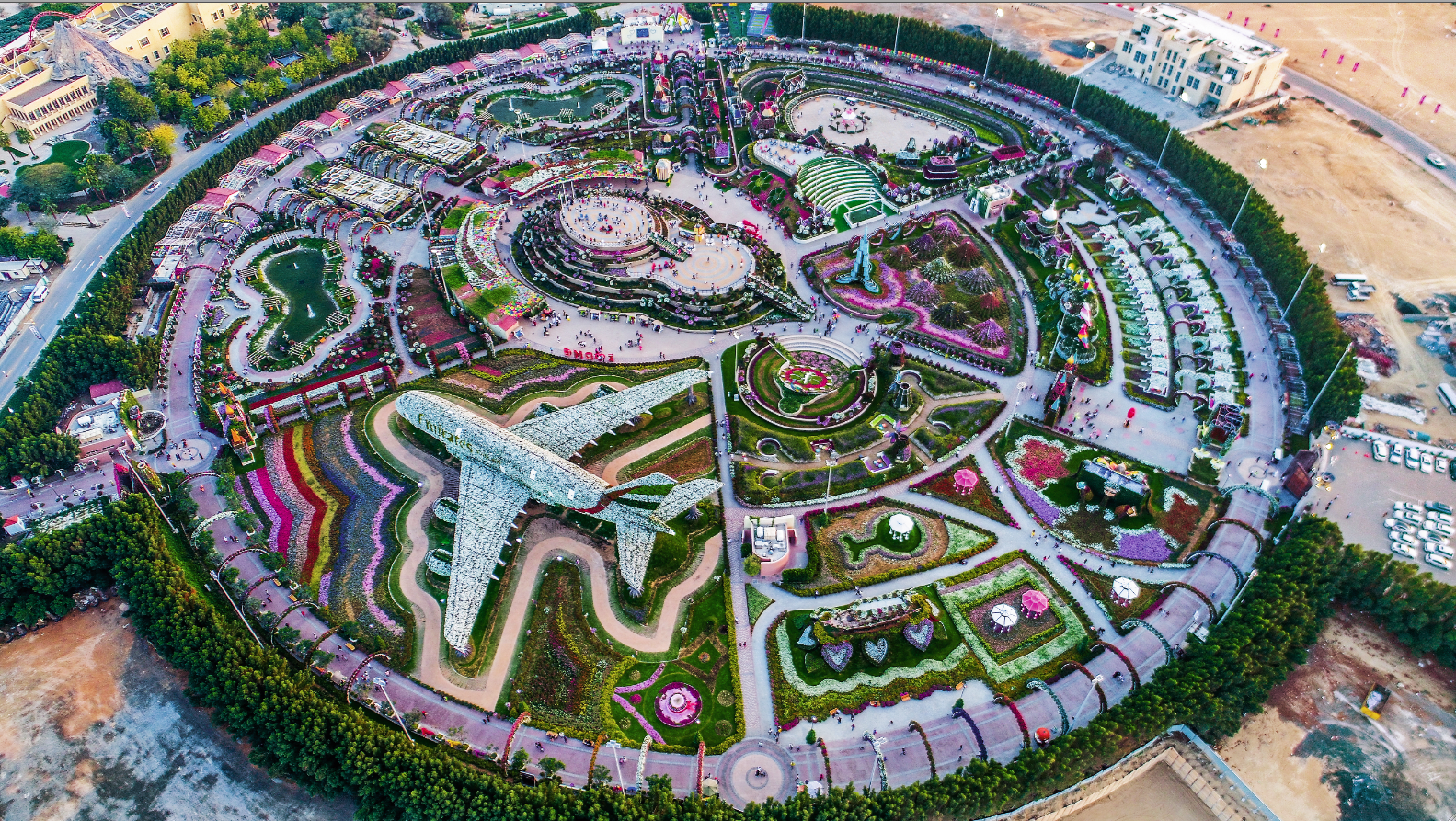 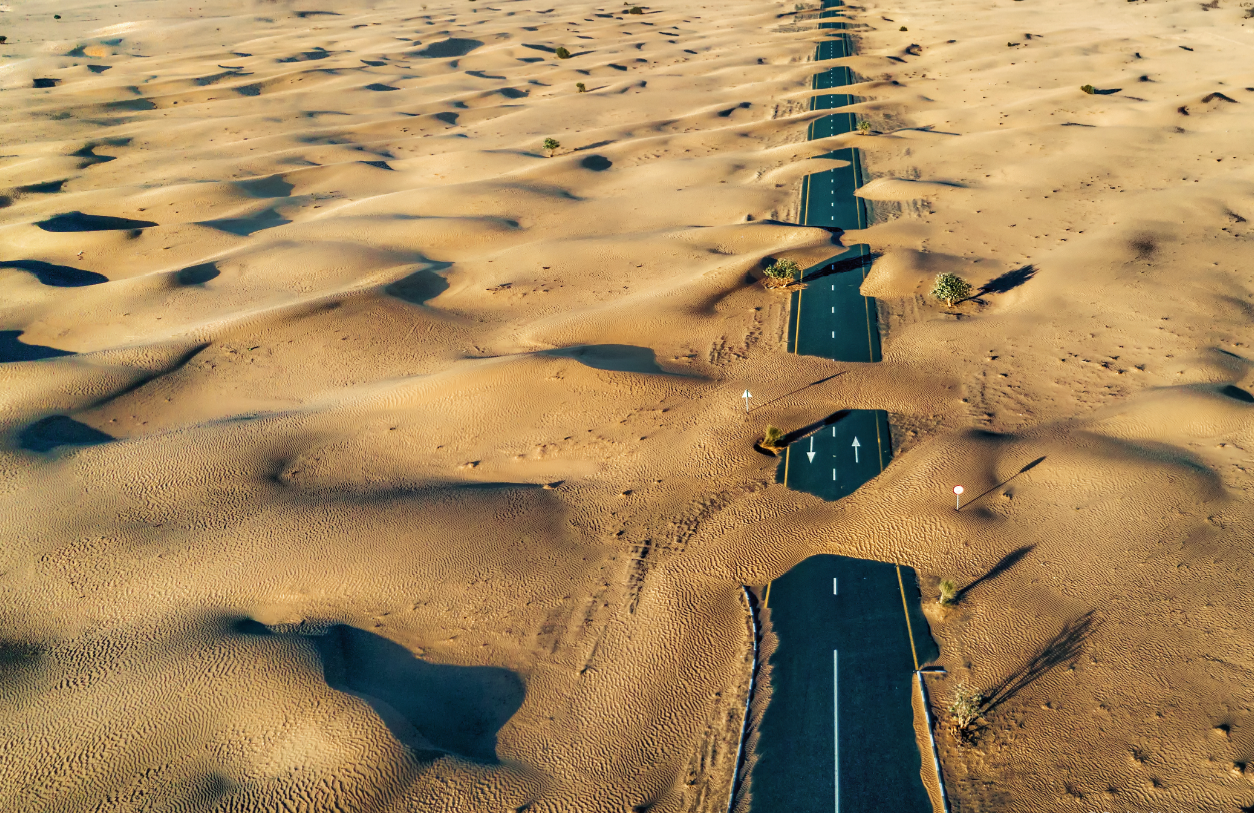 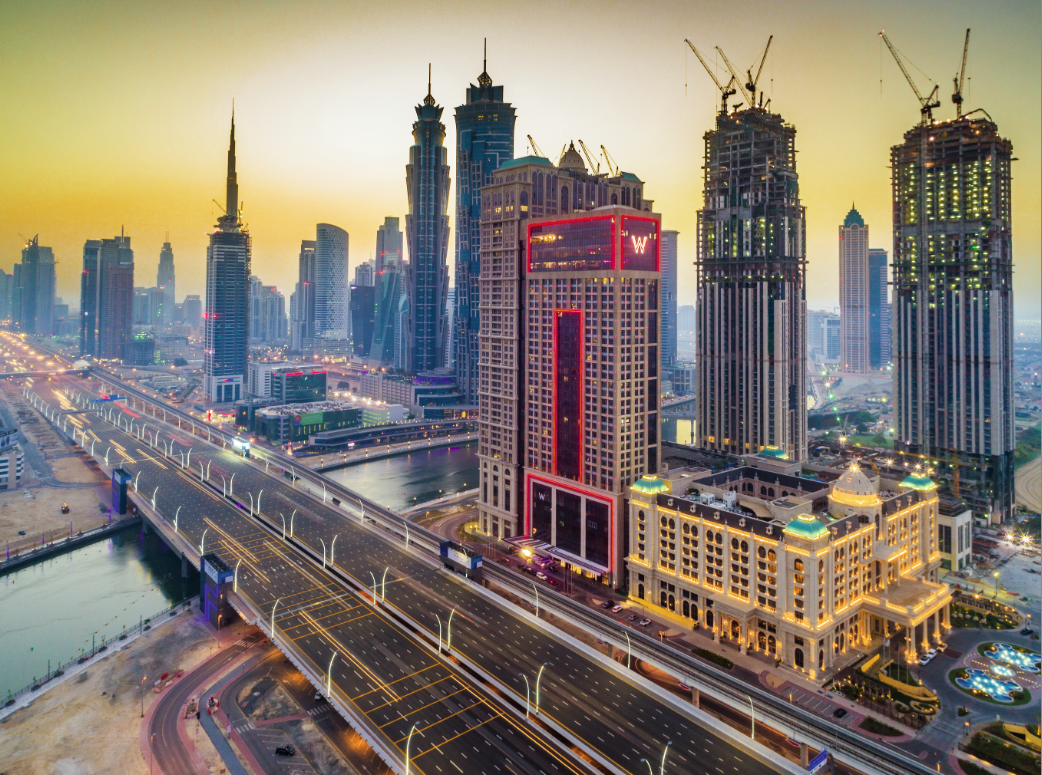