Two hours a day, seven days a week, with a mix of the treadmill and the Tracy Anderson Method: Victoria Beckham is serious about exercise and knows her way around a pair of trainers. So when it came time to design her own—her new collaboration with Reebok launched this month—she was characteristically precise.

“Every time I launch something new, it’s because it’s something I want in my life,” Beckham says at the New York shoot for the campaign. “I’ve wanted to put a trainer in my collection for a long, long time, but it’s something that’s very specialized—I had to do it with a brand that had the technical experience and the know-how.” The result is fashion-forward in the extreme: Available in sunset orange and a very Victoria Beckham shade of camel, it’s a sock style with a leg that extends several inches past the ankle and a logo that merges Reebok’s familiar vector with their collaborator’s VB most seamlessly. Beckham has been a Reebok fan since way back—in the nineties, before she fronted a little group called the Spice Girls, she kept a few different colors of their high-top classics in steady rotation—but there’s nothing retro about the extensive sportswear collection she’s created with the company. It ranges from functional sports bras and seamless leggings to sleeveless hoodies and a pair of basketball-inspired tailored snap trousers (the Beckhams are Los Angeles Lakers fans from their days in California) so polished that someone on the Reebok shoot mistook them for Victoria Beckham collection. “I expect a lot out of my workout clothing,” Beckham says, “but I also expect it to be able to carry me from the gym through the day. It’s hard to find things that feel cool and not too mumsy. This has a strong fashion edge—and I can’t wait to start wearing it.”

The big surprise is how much of the line functions as unisex. Beckham has three sons and one little girl, and they’ve shared lots of positive feedback. “With Cruz [her third child] I know every Thursday morning there’s a Supreme drop. So when he says to me, ‘I want those shoes’ or ‘I want that hoodie,’ I take that as a compliment.” Could menswear be part of the future of the Victoria Beckham brand? “Yeah,” she says, “I would love to do that.” First, though: season two with Reebok—and, just possibly, some exercise tutorials on her new YouTube channel. 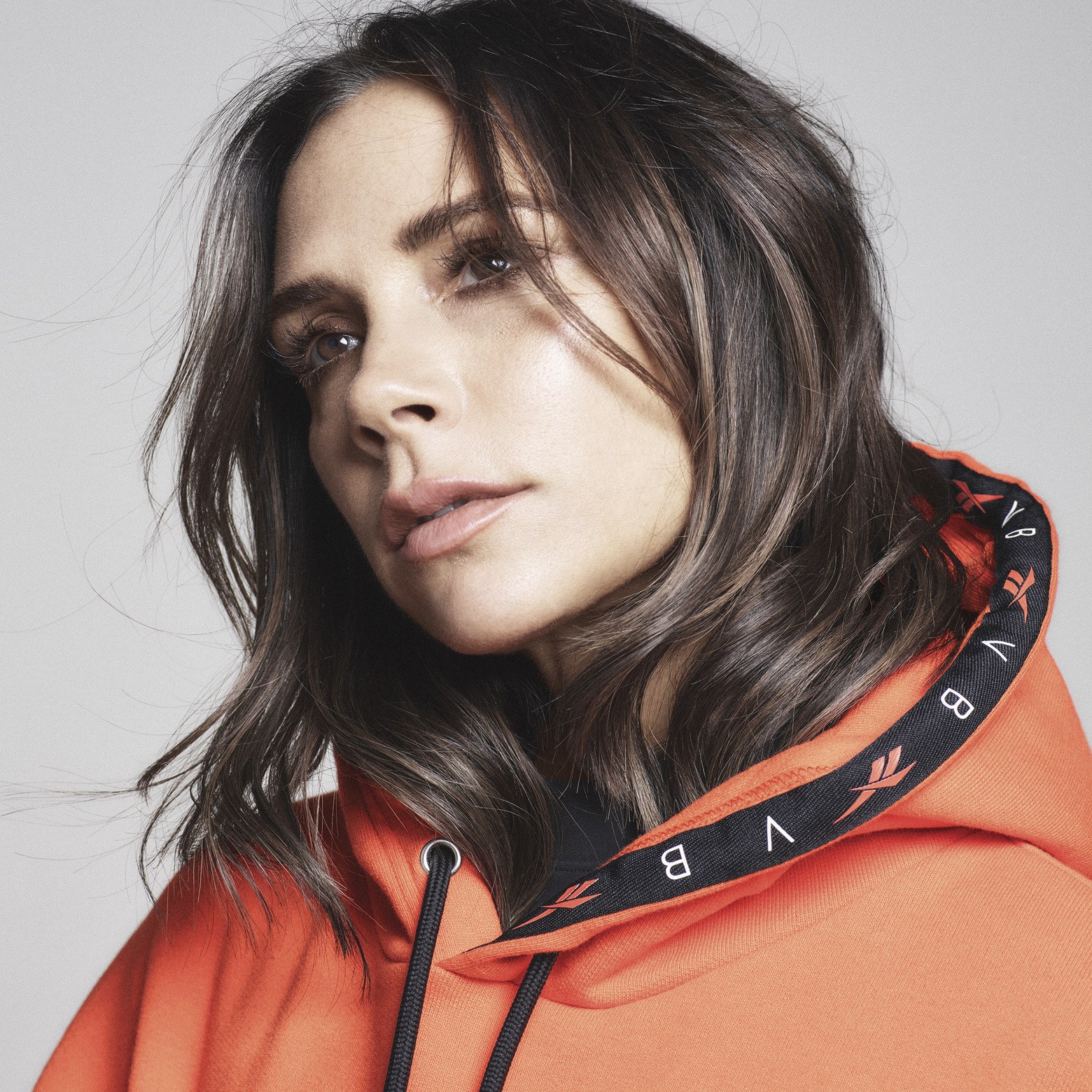 Is All About Wearability JW Anderson & Uniqlo Collaboration