To say that German-born photographer Stephan Würth is a tennis fan would be an understatement. Judging from his new book, ‘Tennis Fan’, an evocative collection of black and white photographs that he took on Kodak film over the past ten years, his passion for the sport runs deep. As Würth himself admits, it’s not just about the spectacle; for the photographer, tennis means “exercise, meditation, pleasure. It is my greatest hobby, and besides my wife, my biggest love in life.” Travelling from Brazil to Italy to Belize, Würth has captured a decade of his life as a devoted tennis fan, focusing his camera not just on tournaments and famous tennis players—although there’s no shortage of tennis icons such as Roger Federer whom he captured as he was leaving the court trailed by smiling admirers—but also on everything reminding him of tennis, from an advertisement for the US Open on the side of a bus, to a giant tennis racquet on a roadside billboard and his own tennis bag on a three-wheeled scooter-taxi in Italy, to watching a tennis match on a United Airlines flight. “Every time I went to play tennis or every time I was around tennis in some way”, Würth says, “I tried to take pictures of it”. 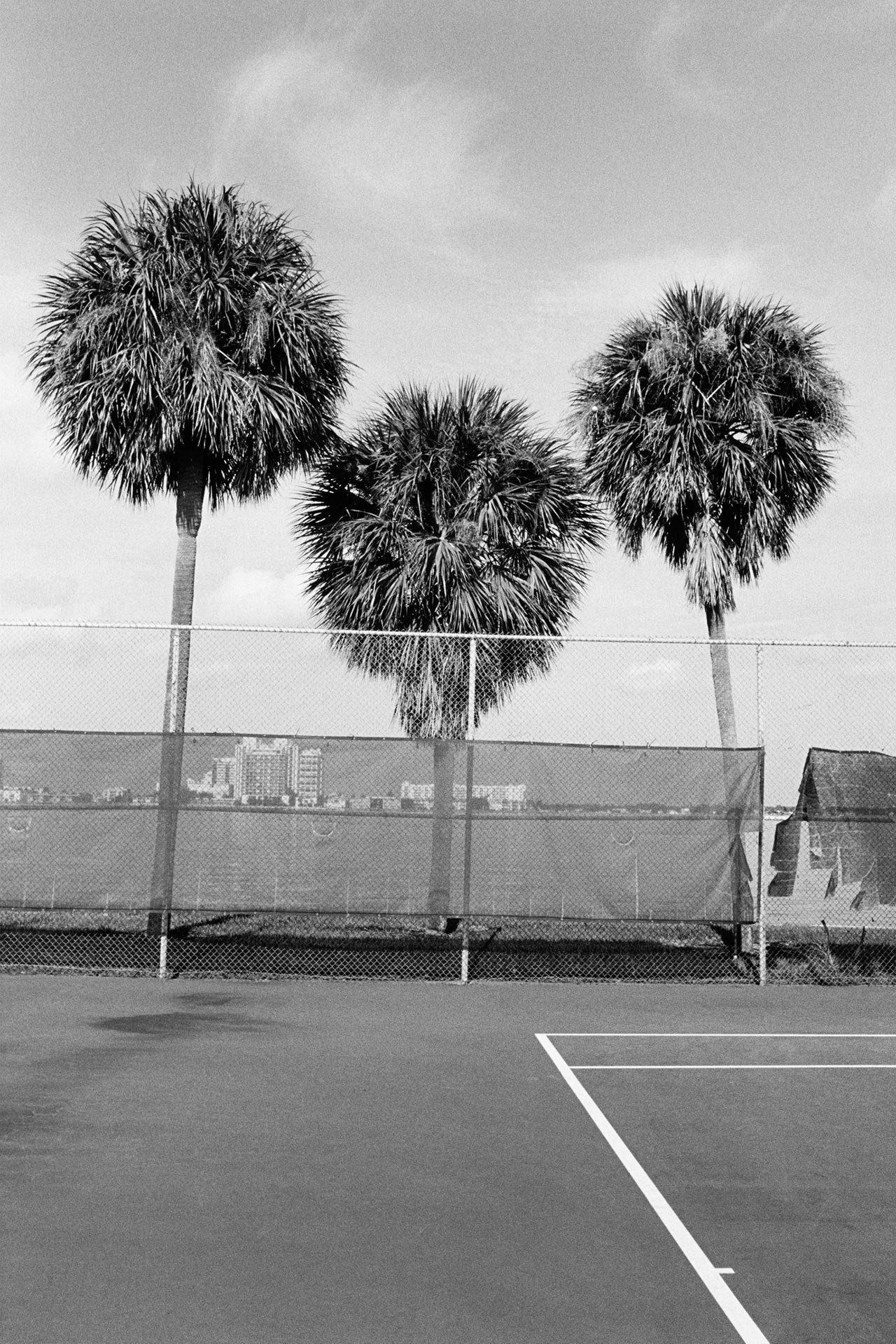 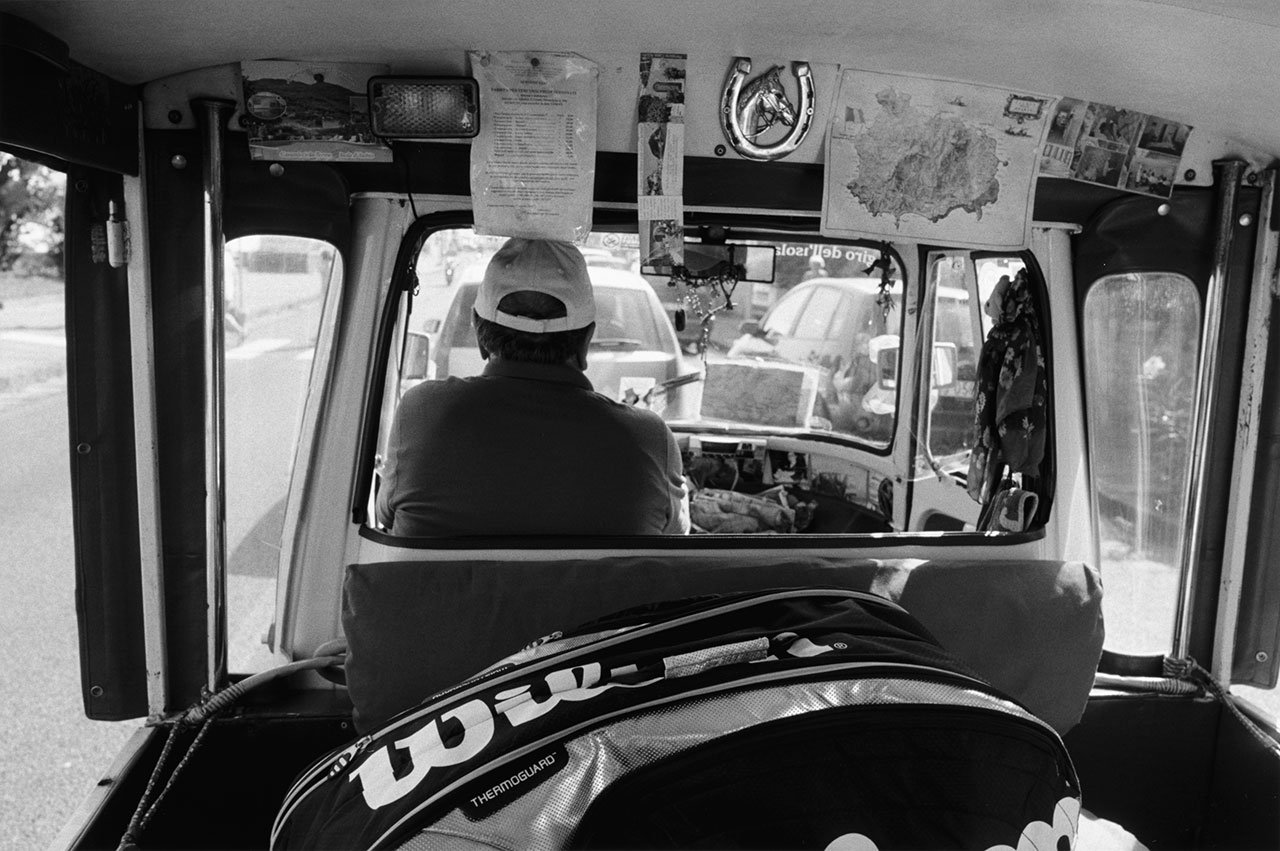 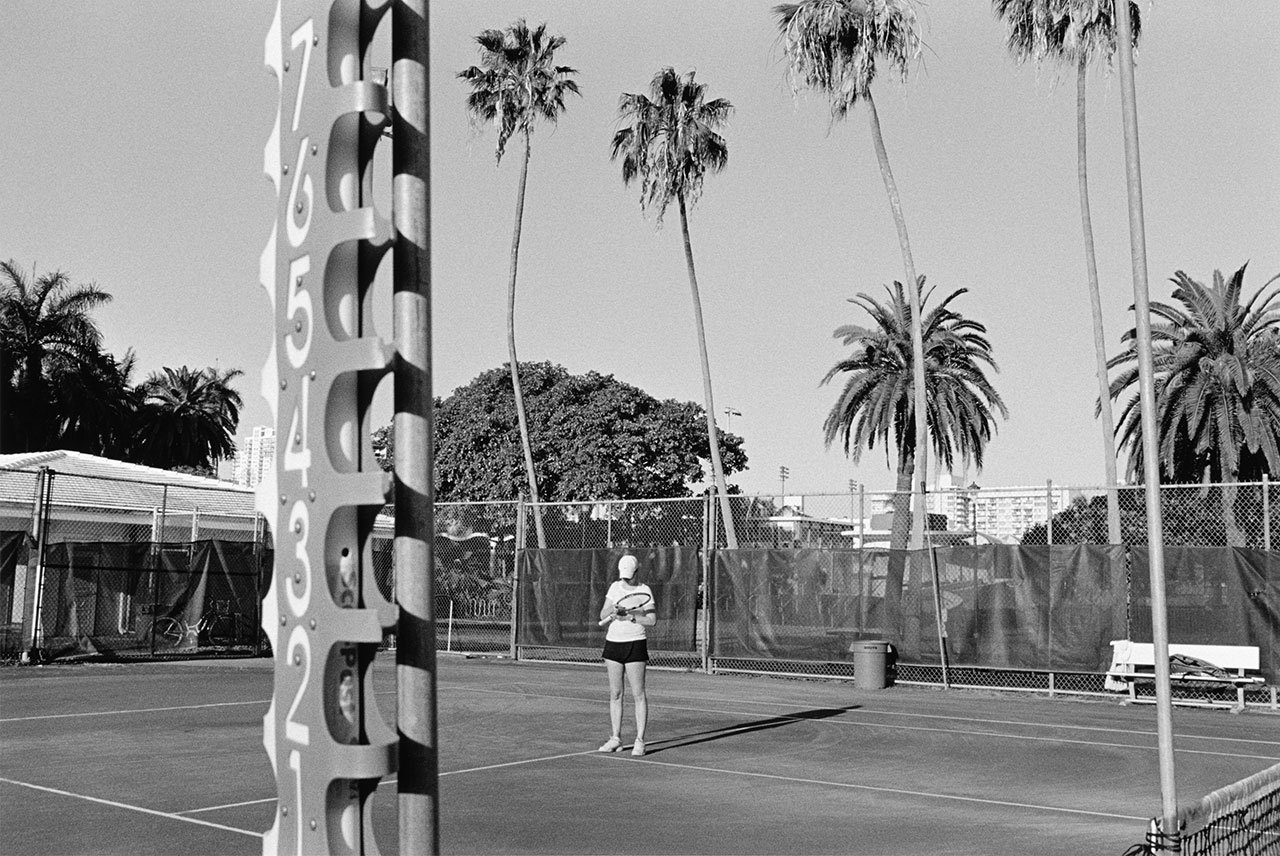 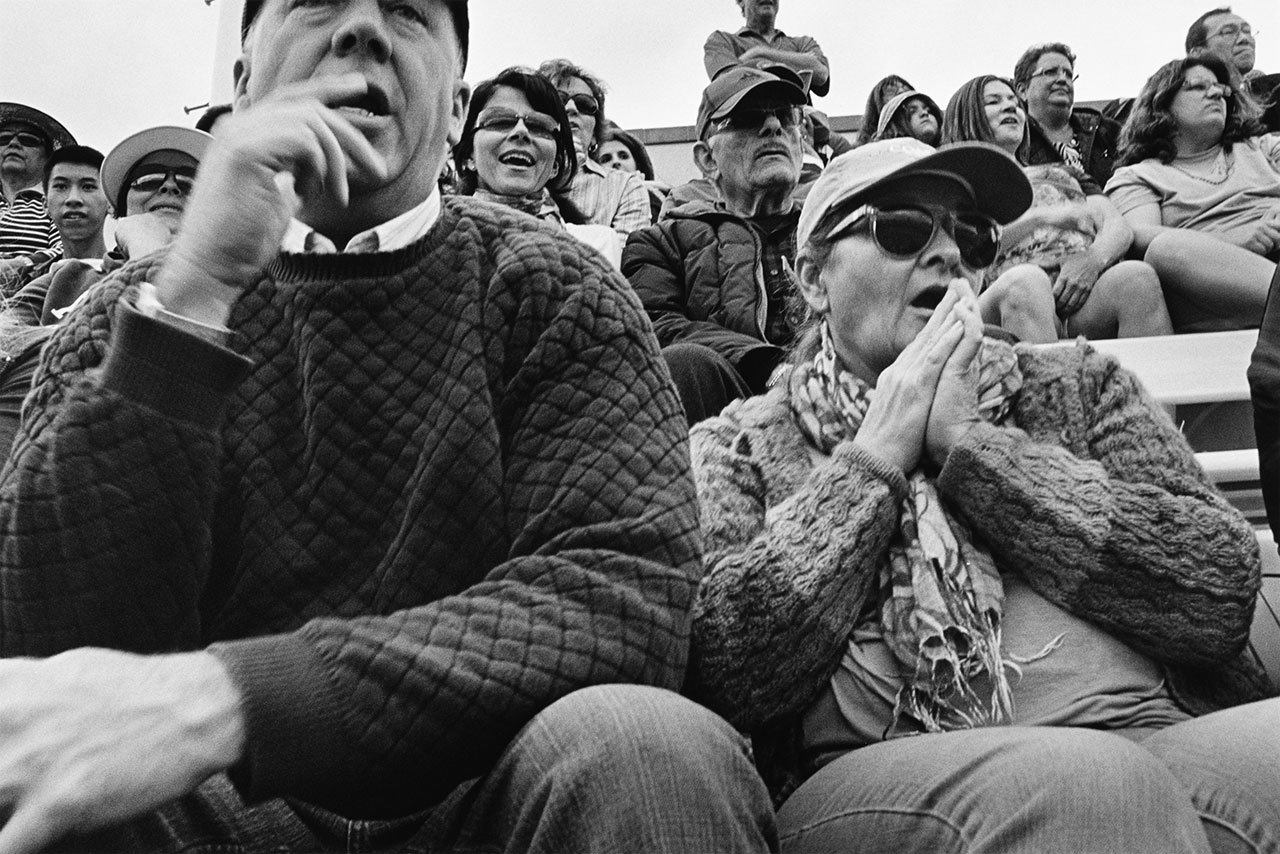 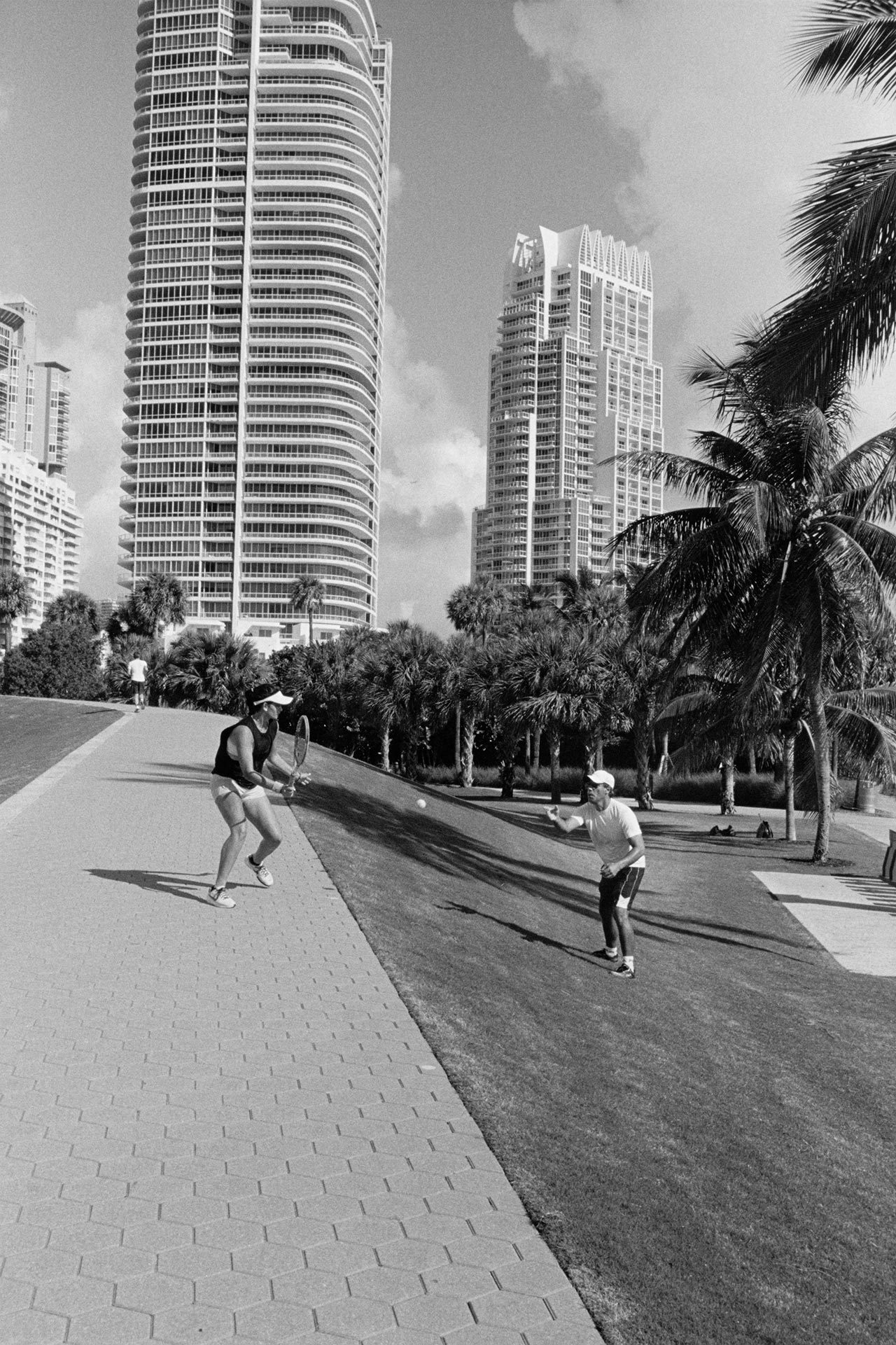 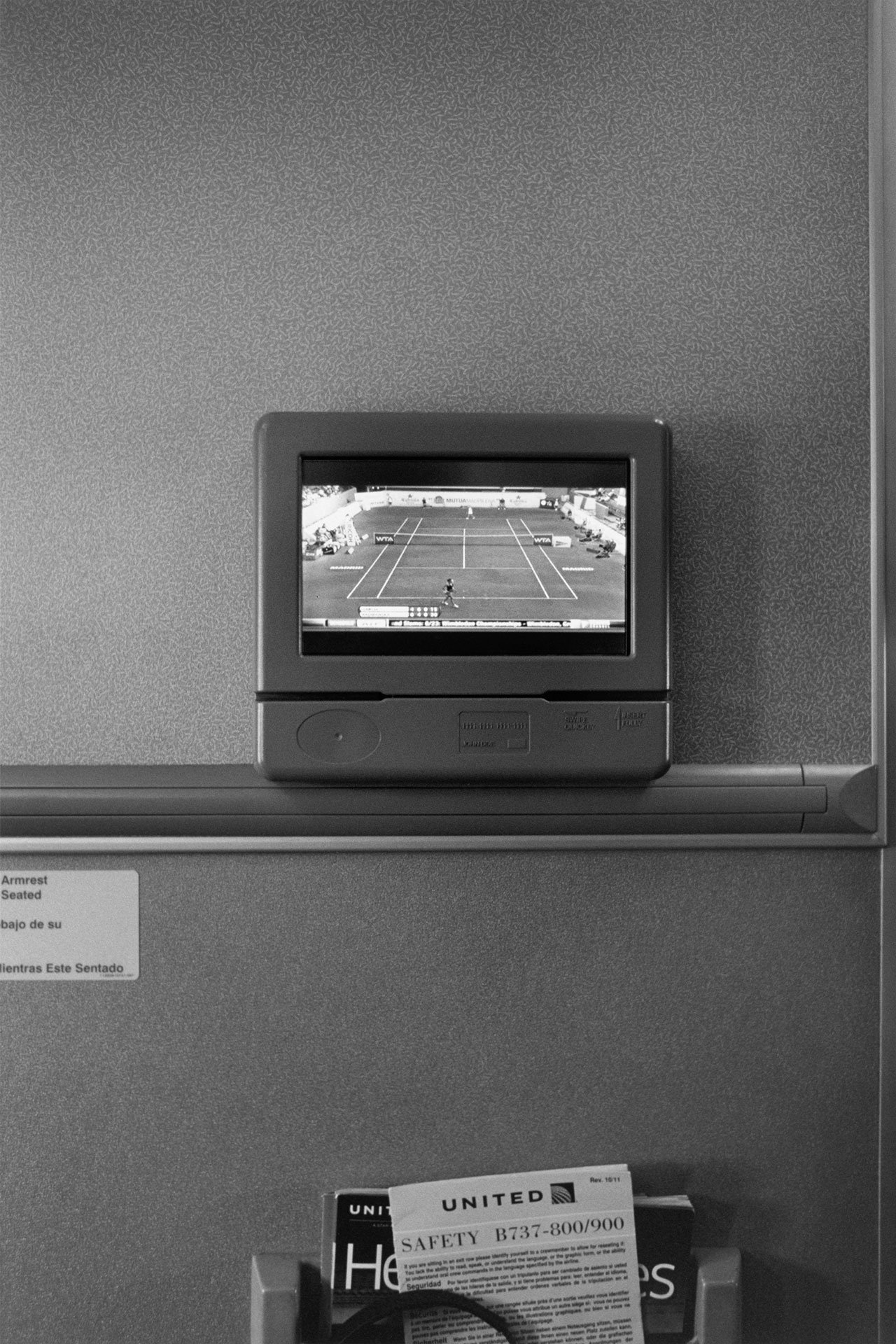 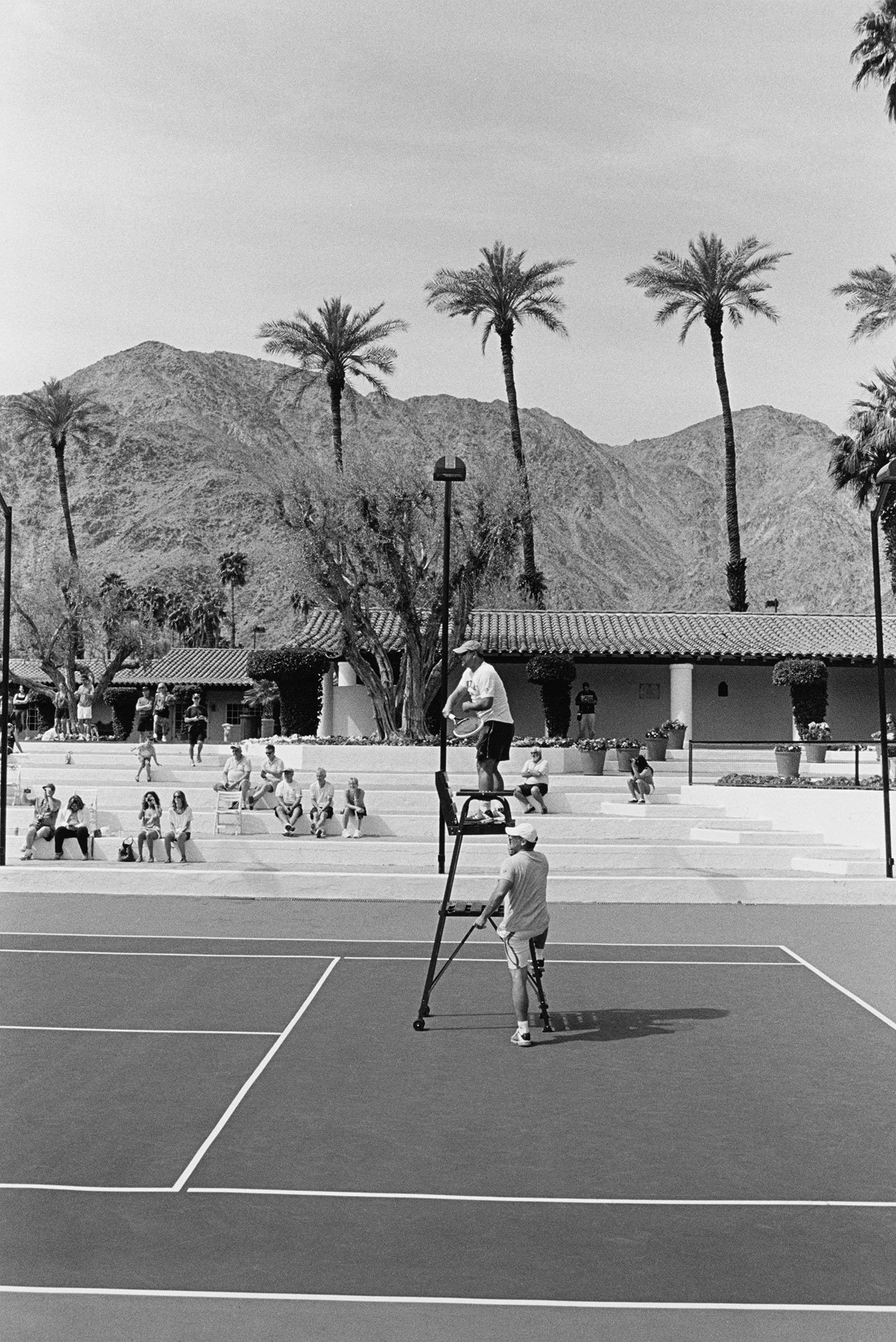