Do you know that feeling you get when you look at photos from past summers? Those that you do and then forget in some drawer or in the meanders of the memory of the phone, but sooner or later, inevitably, reappear? It’s exactly the feeling you’ll get from watching Franck Bohbot‘s Forever Young photo series. The more you look at his shots, the more melancholy rises, as if the people always captured on their backs were us and our friends. What makes it all even more nostalgic are the nuances that come back in each photo and are the leitmotif of the entire series, pastel colors with a strong presence of pink, as if it were a film by Wes Anderson.  This stylistic choice leads us to think that Forever Young portrays moments from a summer long ago, while, on the contrary, it is the past summer.  Let yourself be carried away and you’ll feel the summer air caressing your skin. 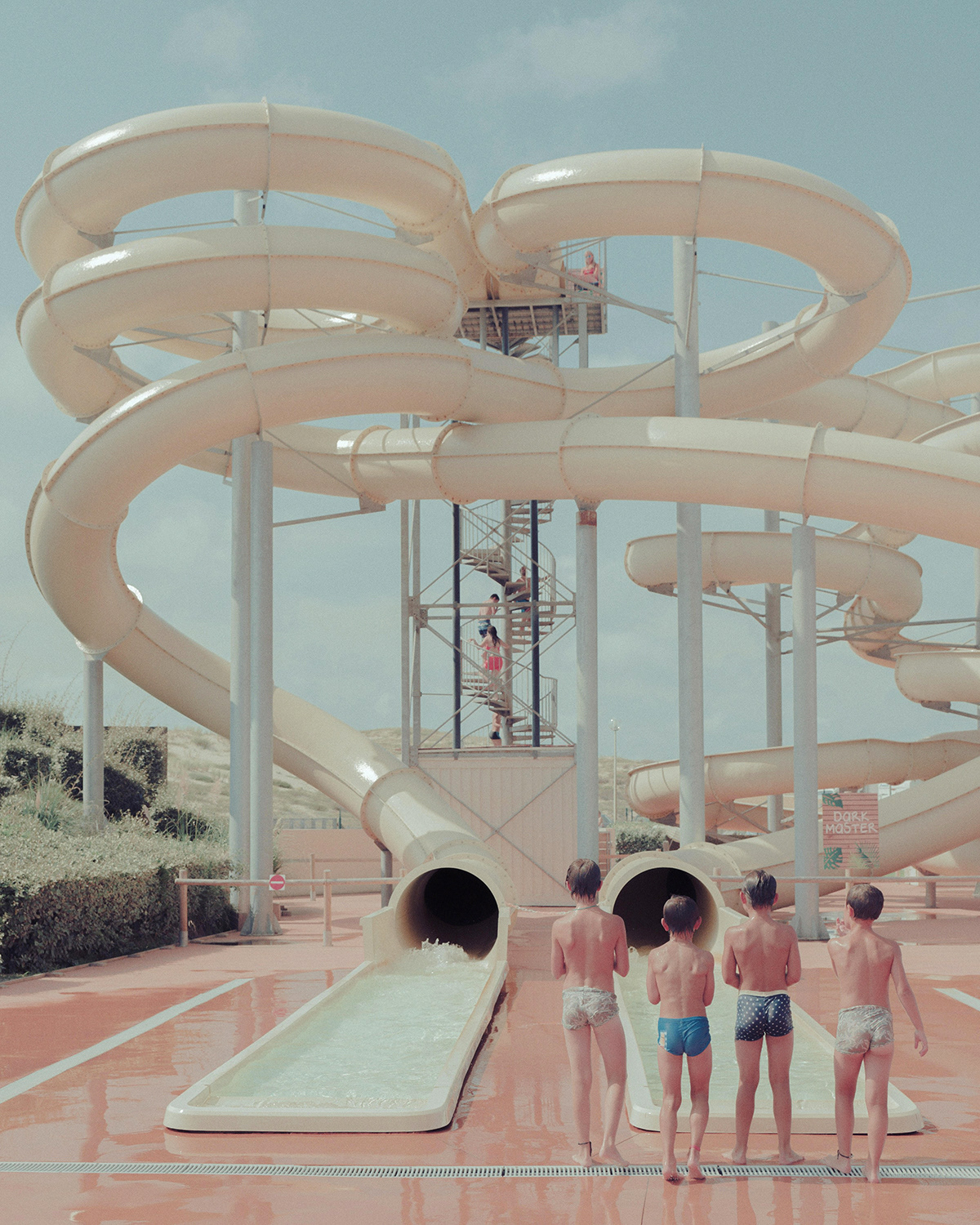 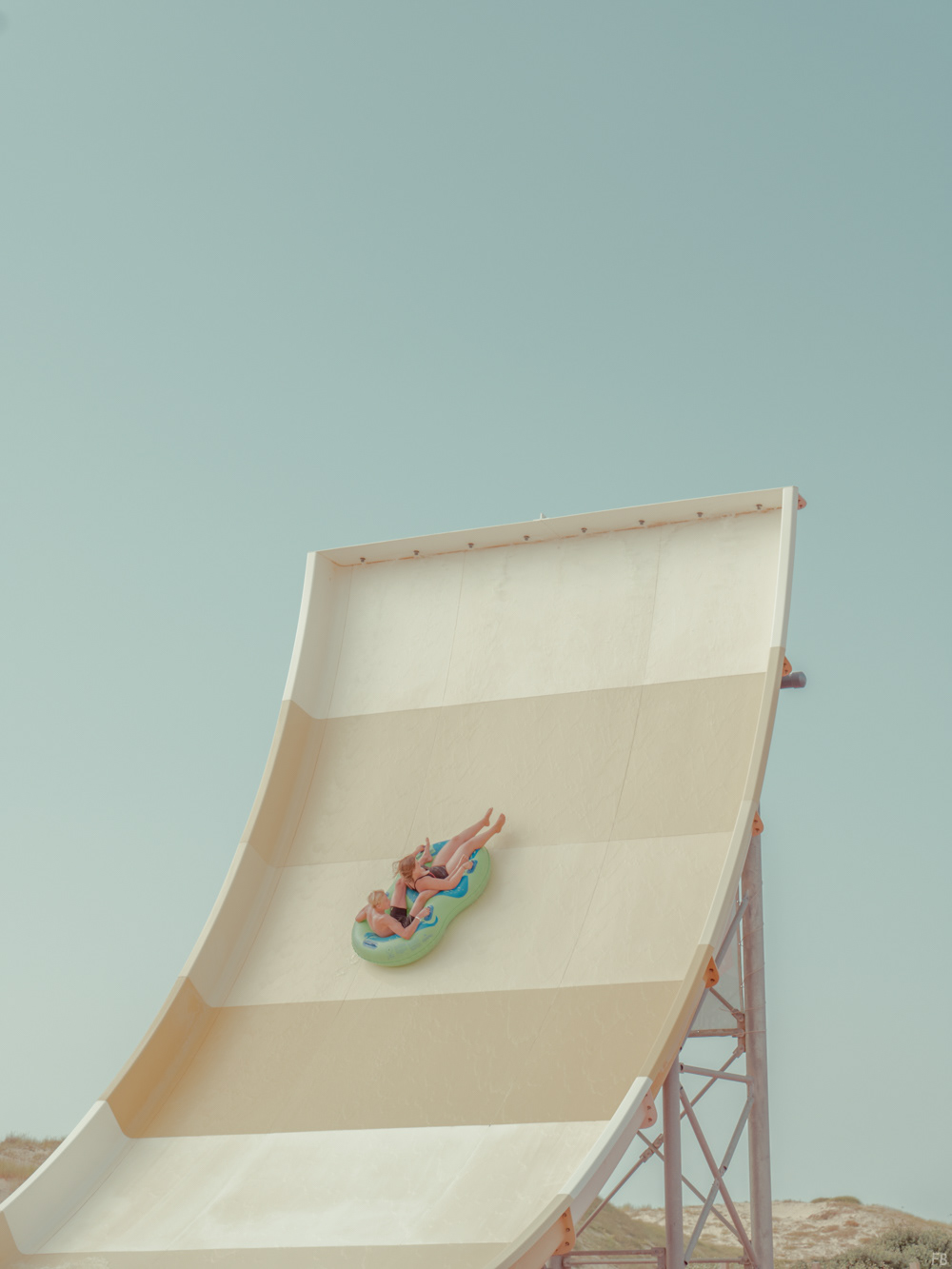 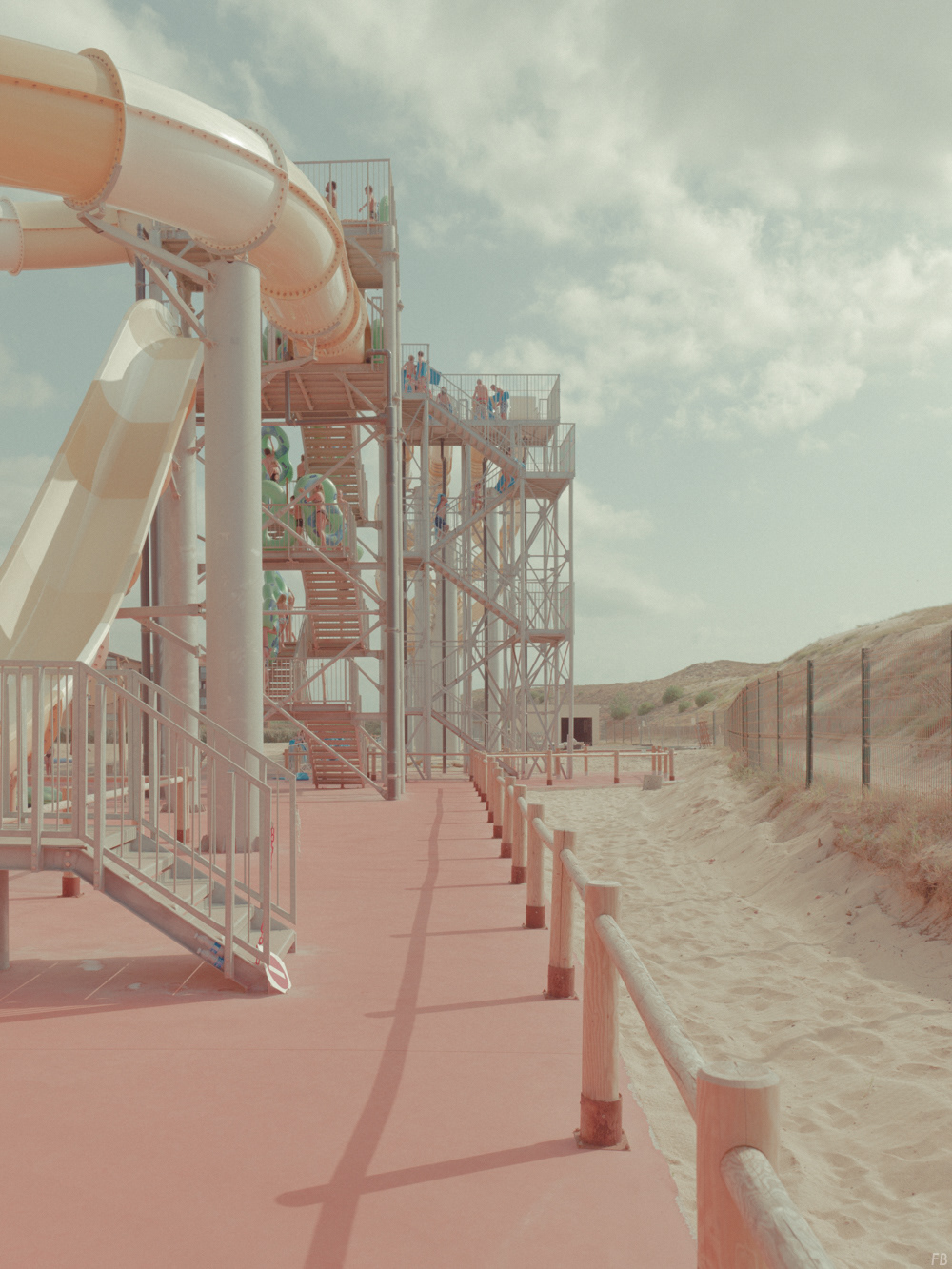 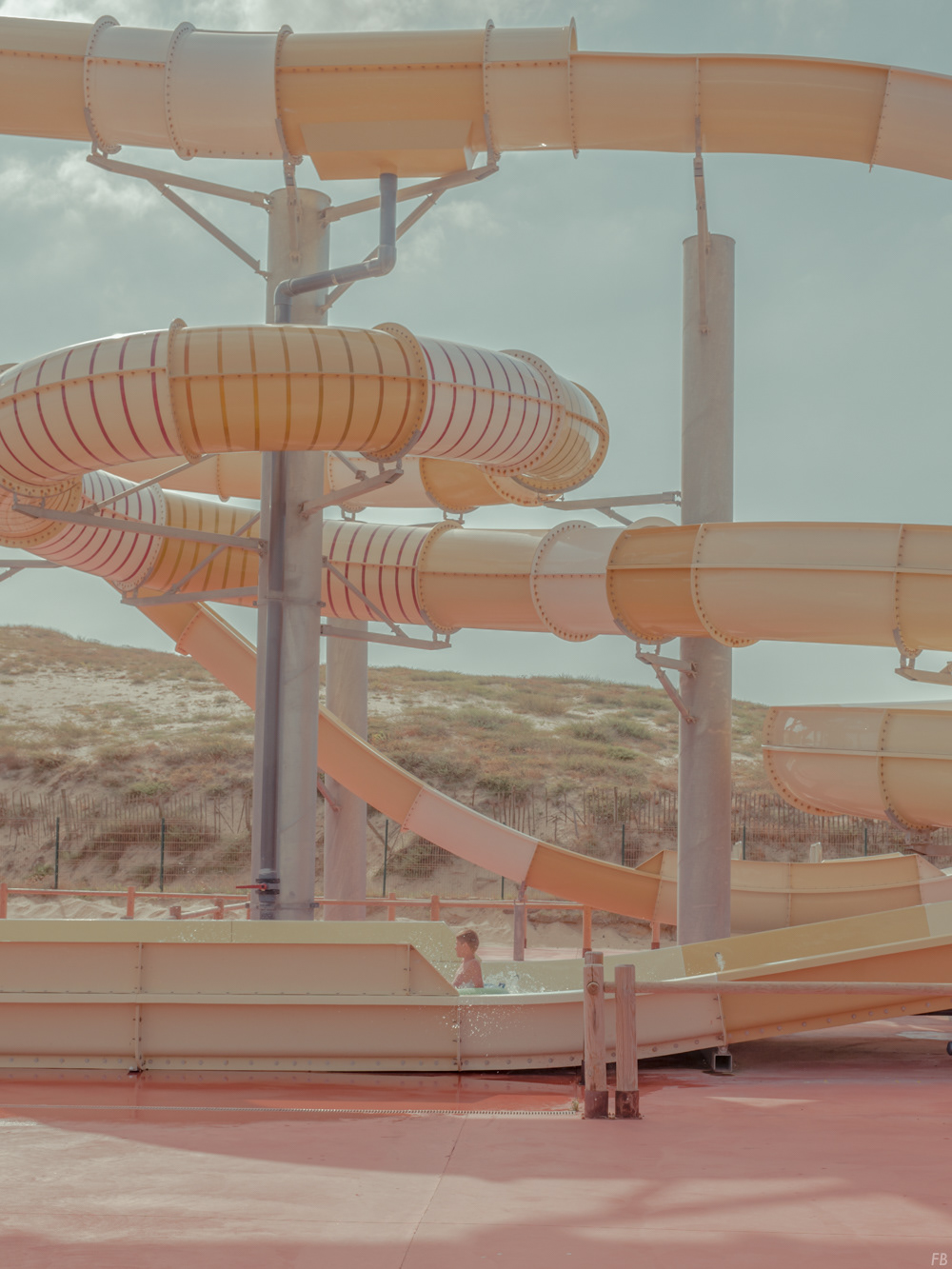 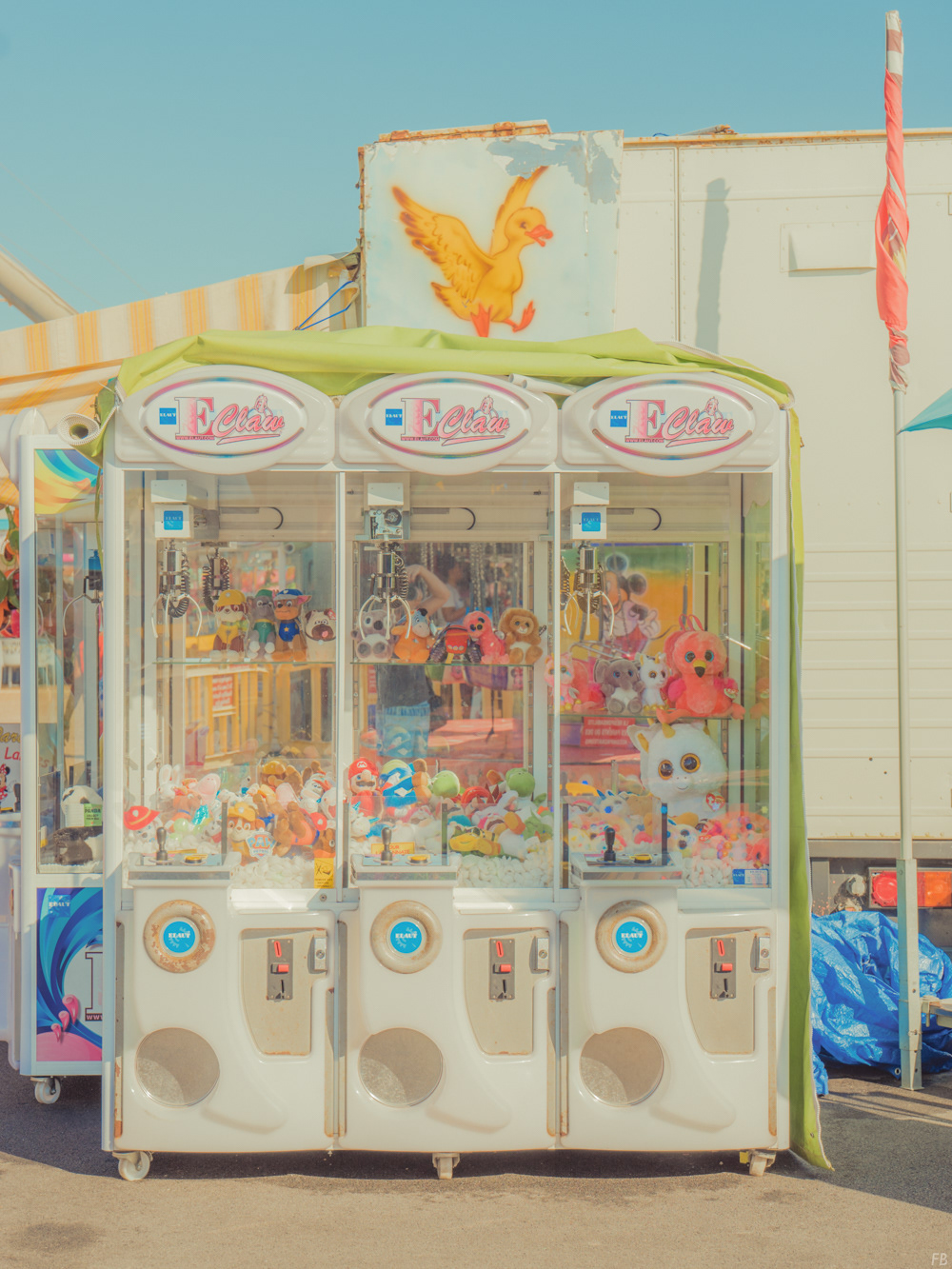 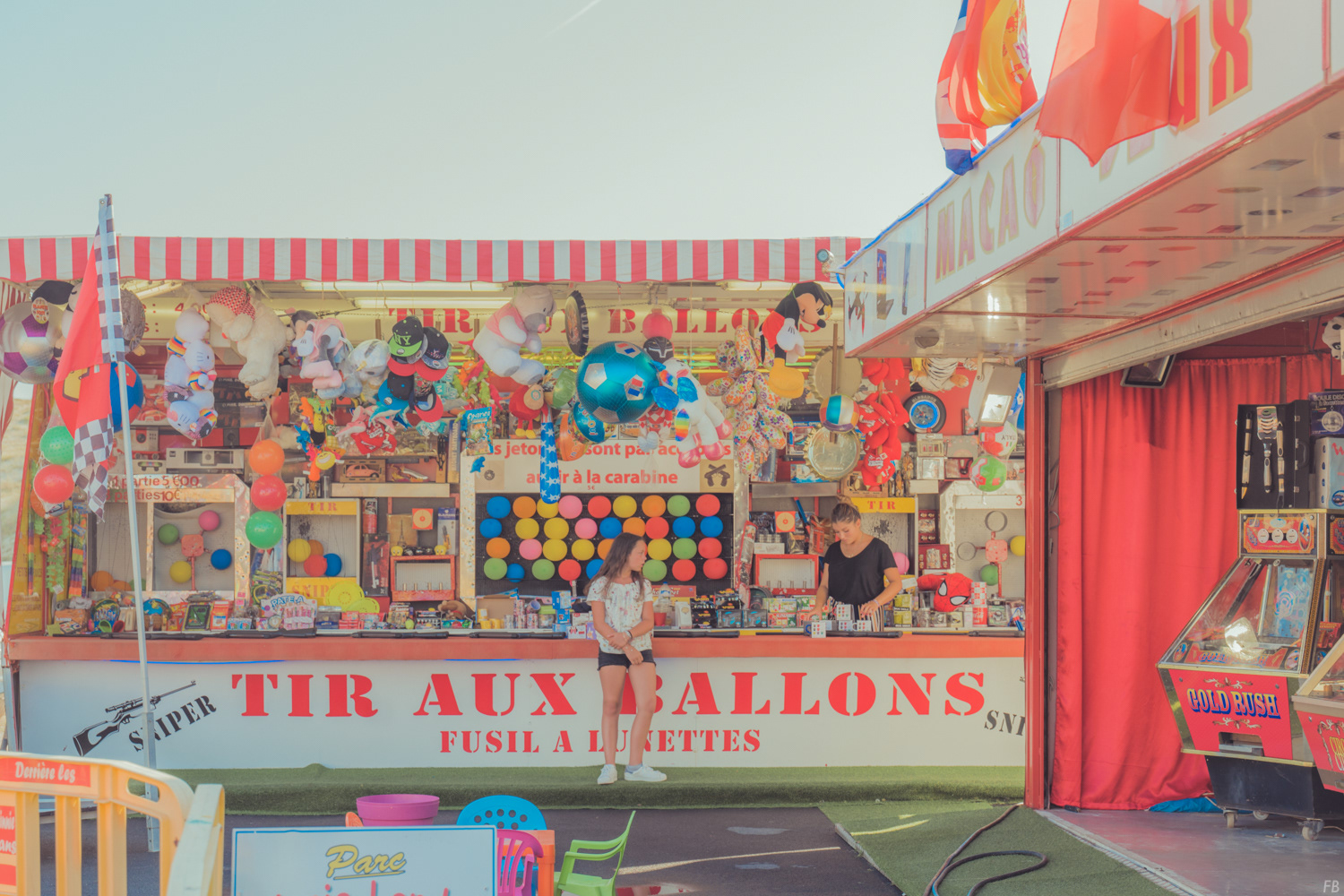