When London-based designer and postmodernism enthusiast Adam Nathaniel Furman came across a client who asked specially for a ‘bubble gum’ flat, he knew it was going to be an exciting project. Located in the heart of Nagatacho, the governmental administrative district of central Tokyo, the apartment blends milky pastels and bright yellow accents that come together to form a harmonious postmodernist collage. However, when the project began two years ago, Furman was presented with a 160 sq m apartment made up of small uninspiring rooms connected by a long, thin corridor that ran straight through its centre. ‘The clients had an old property that they have had since the early 1980s, and together with all the new developments going on in Tokyo for the Olympics, wanted to do their place up in an exciting and fun way that matched how Tokyo was changing,’ Furman says. ‘They wanted to avoid the small rooms and corridor of the previous layout, so I developed the idea of this large extended kitchen counter, table and screen, which became like a hearth at the centre of the home.’

The two smaller bedrooms at the apartment’s entrance were widened with double doors that open up to the large living and dining area, and ceiling heights were increased throughout to make the space feel more open and generous. With the proportions increased and layout in place, Furman turned his attention to materials and colours. ‘I am very interested in the sensuousness of rich colour combinations, and have been exploring this through all of my work, at every opportunity,’ explains Furman, who has spent the last eight years running Saturated Space, an influential research group at the Architectural Association that publishes and organises symposiums on colour in architecture and urbanism.  ‘This was a very exciting opportunity because the clients were completely passionate about colour as well, and specifically were keen on pastels, and indeed had even told me that they wanted a “bubble gum” flat, as they put it, later coming to refer to the project as the “watermelon”!’ Furman developed what he refers to as ‘a hyper-aestheticized celebration of the senses’ – a palette of soft but stimulating pastel hues that are accented with bolder shades, specifically canary yellow, which he says adds a ‘staccato zing’ to the compositions. Textures were carefully selected to balance natural surfaces with smoother artificial ones, both matte and glossy, translucent and solid. Meanwhile rigid geometric shapes are tempered by the perfectly curved arc shapes that are emblazoned on doors. The multidisciplinary designer, whose previous work spans everything from architecture to sculpture, writing and product design, says he has a particular soft spot for interiors. ‘They are where I truly get to create environments that work coherently together across all the areas of interest in design that I have,’ he enthuses.  ‘They are the symphonies where everything comes together, whereas the other things I work on tend to be shorter and more discrete songs. I get so incredibly excited about crafting voluptuous environments formed out of exquisite joinery, beautiful materials and details, and furniture and fittings that are all on their own lovely, but which together create something much greater than just the some of its parts, and which fully encapuslates and elevates the lives of the people who occupy it. 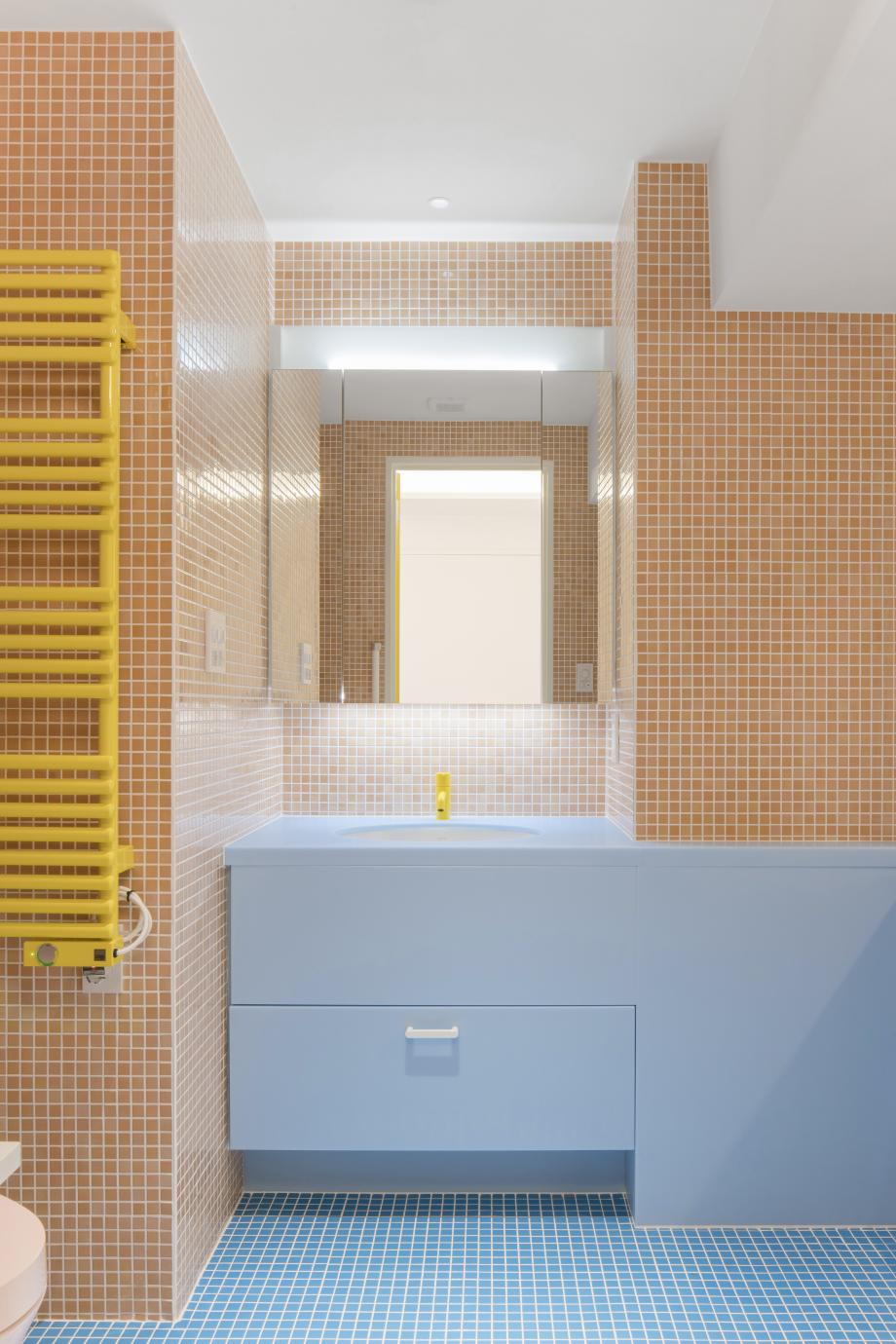 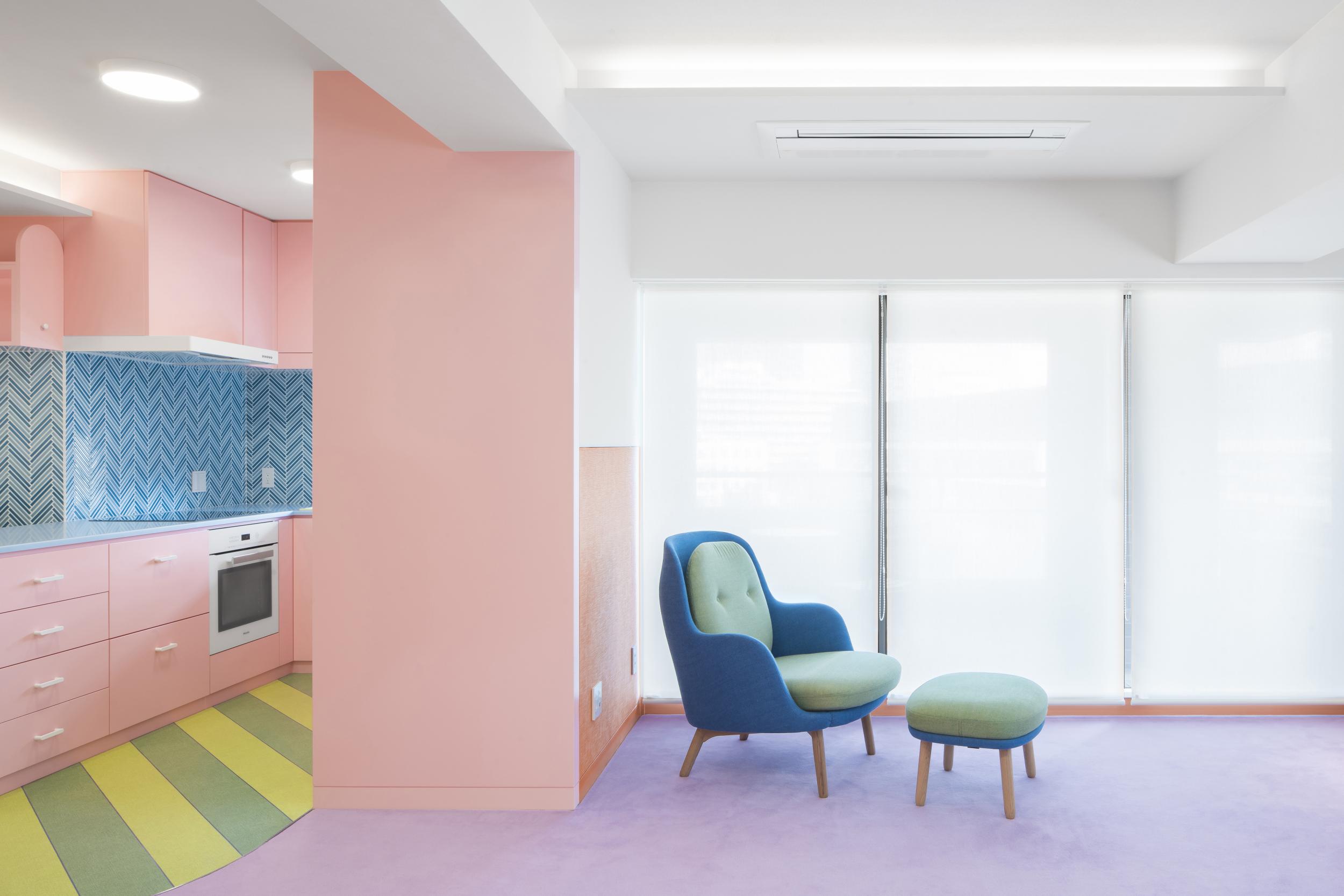 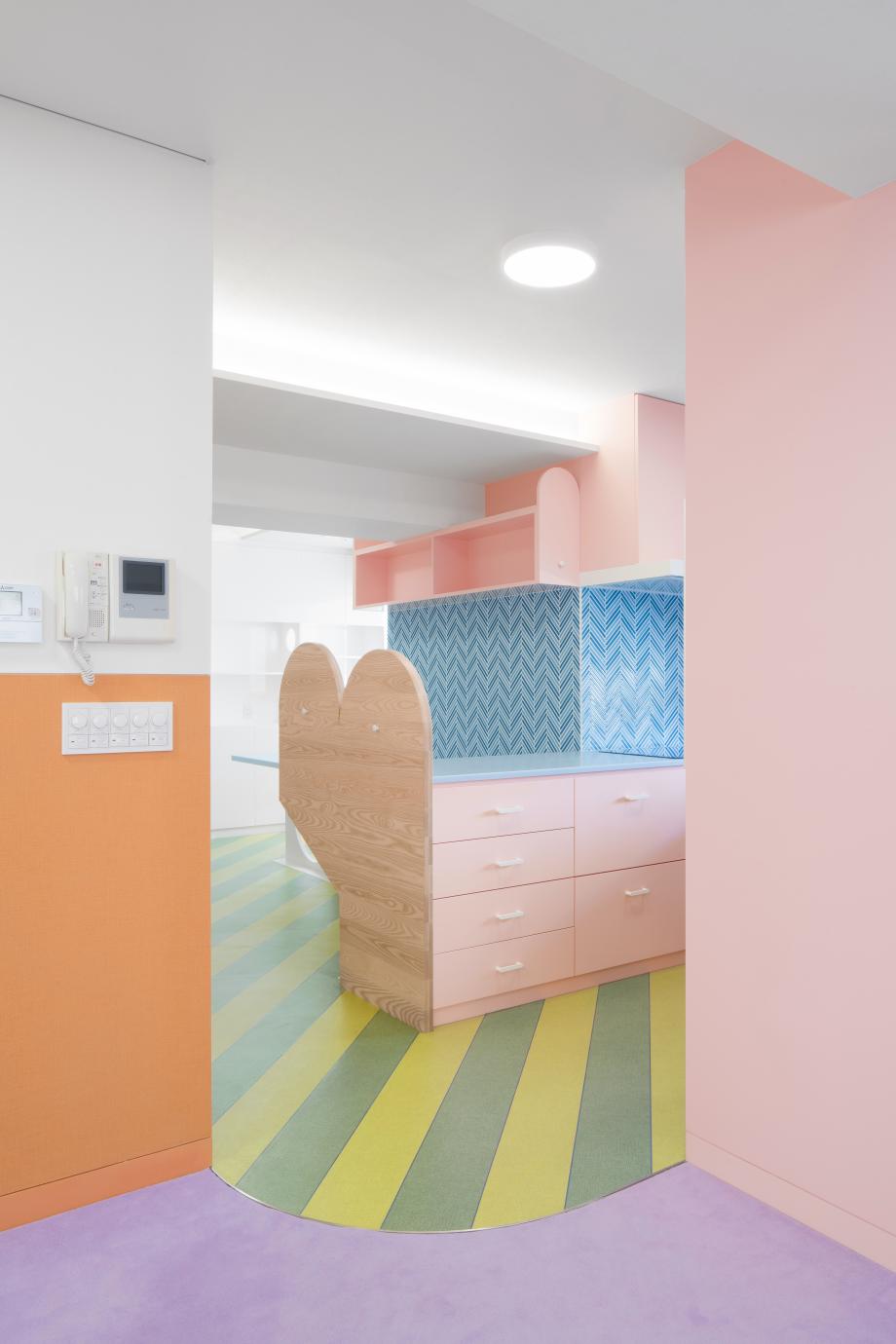 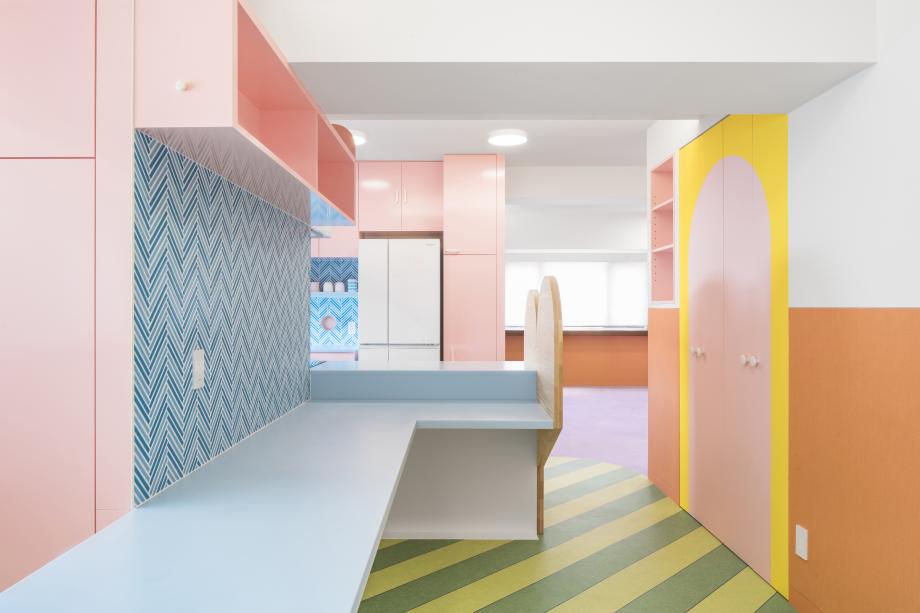 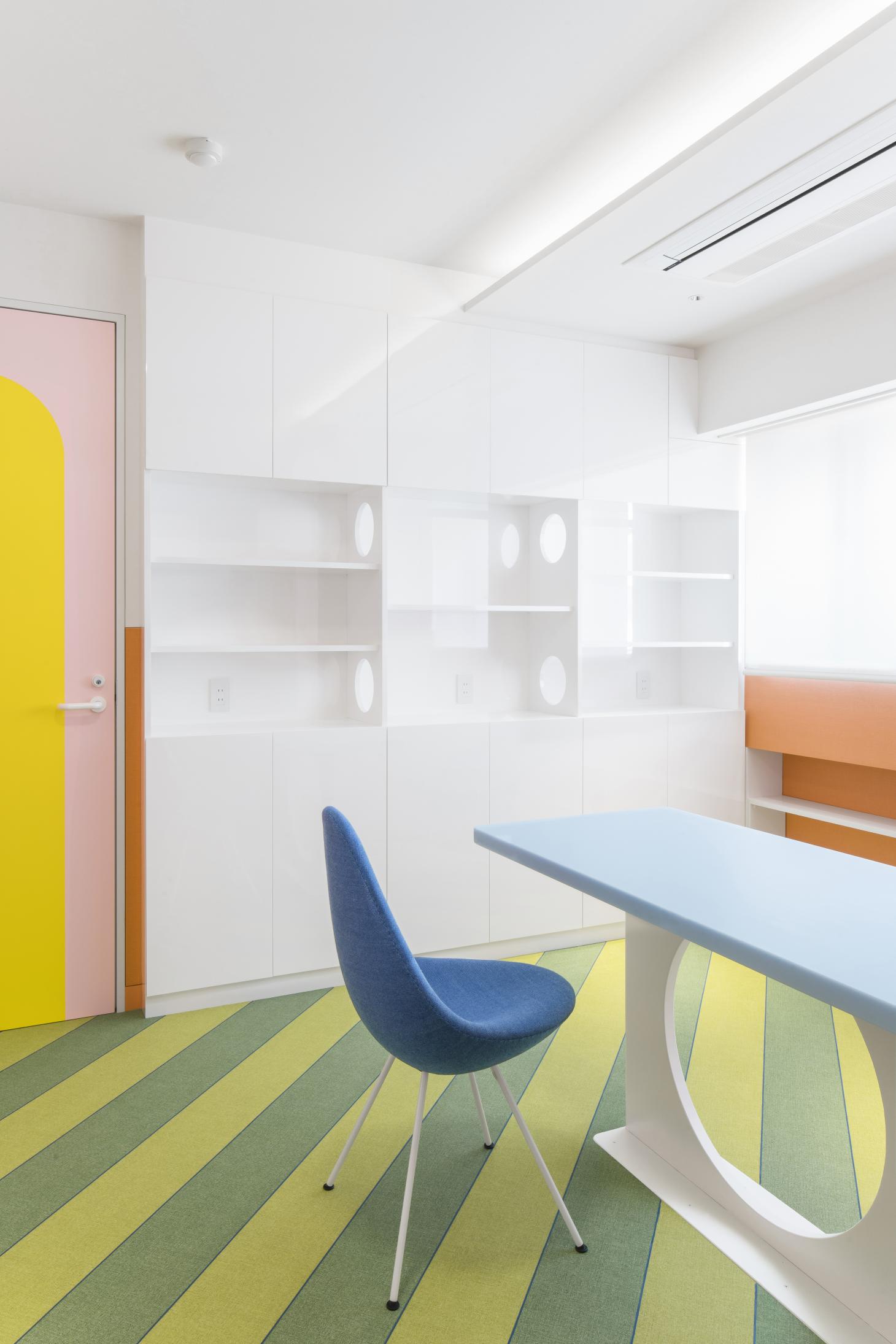 Benchmark Is Set to Launch the Sage Collection by David Rockwell