It is a journey to discover places far from the common imaginary that one has when thinking of China, in total disagreement with the great hyper-technological metropolises. We come to discover kilometres and kilometres of almost abandoned land, with almost no signs of life. This desolation is due to the presence of hundreds of industries that rise near the river, making the surrounding areas almost unlivable and becoming the primary cause of water pollution.  The environmental situation of the area is reflected, in Zhang’s photographs, in the colors, gray, mud green, beige, which are the masters. 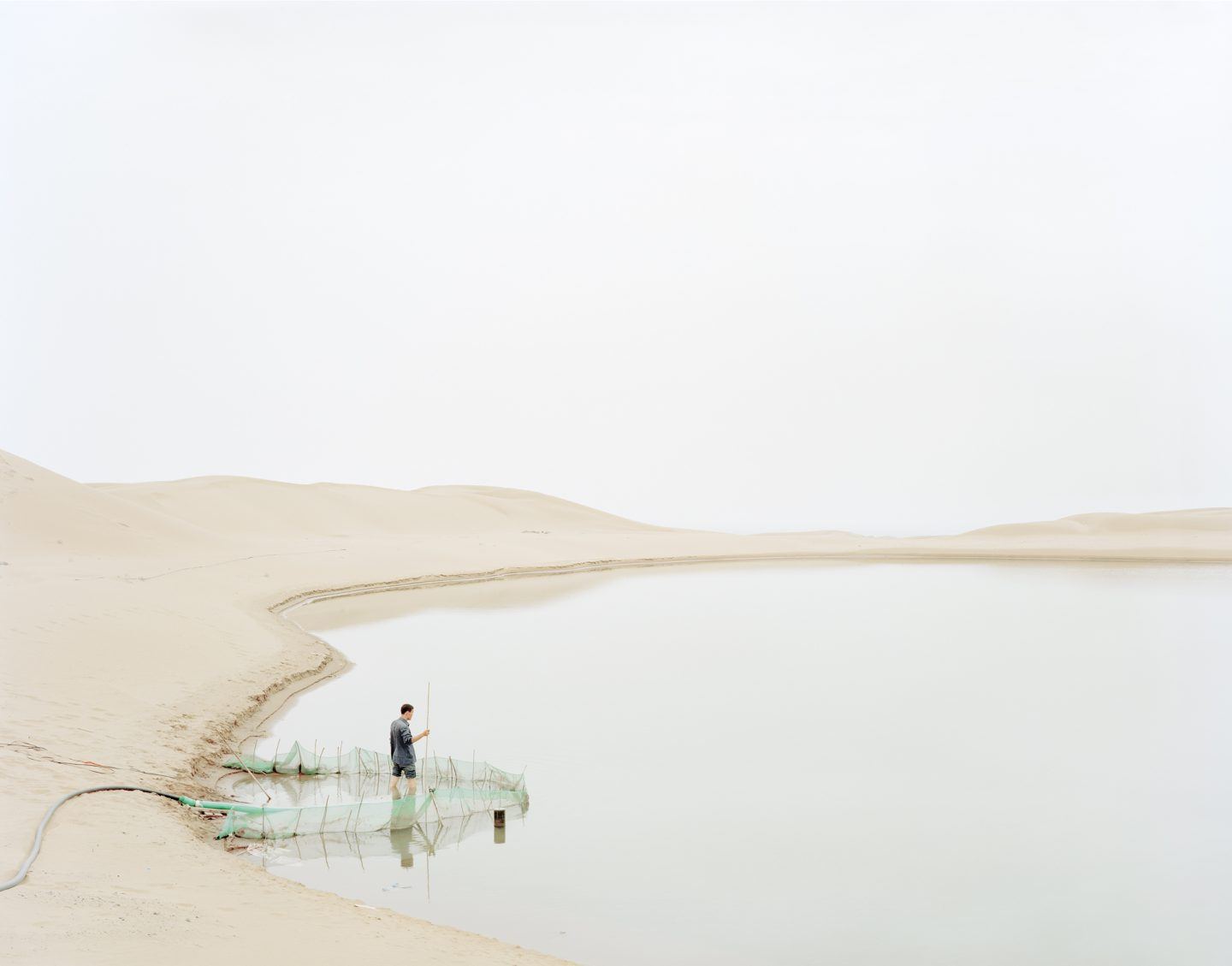 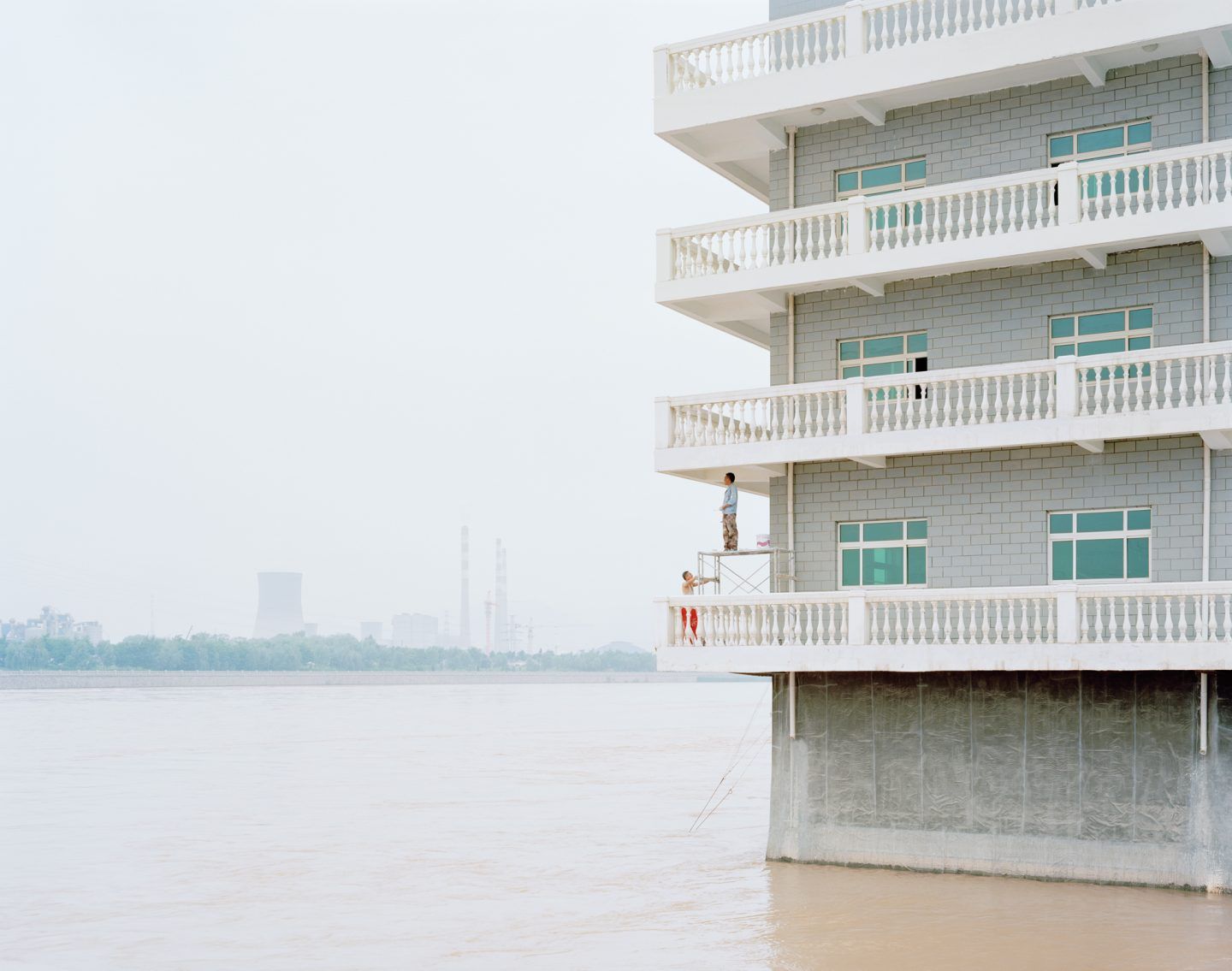 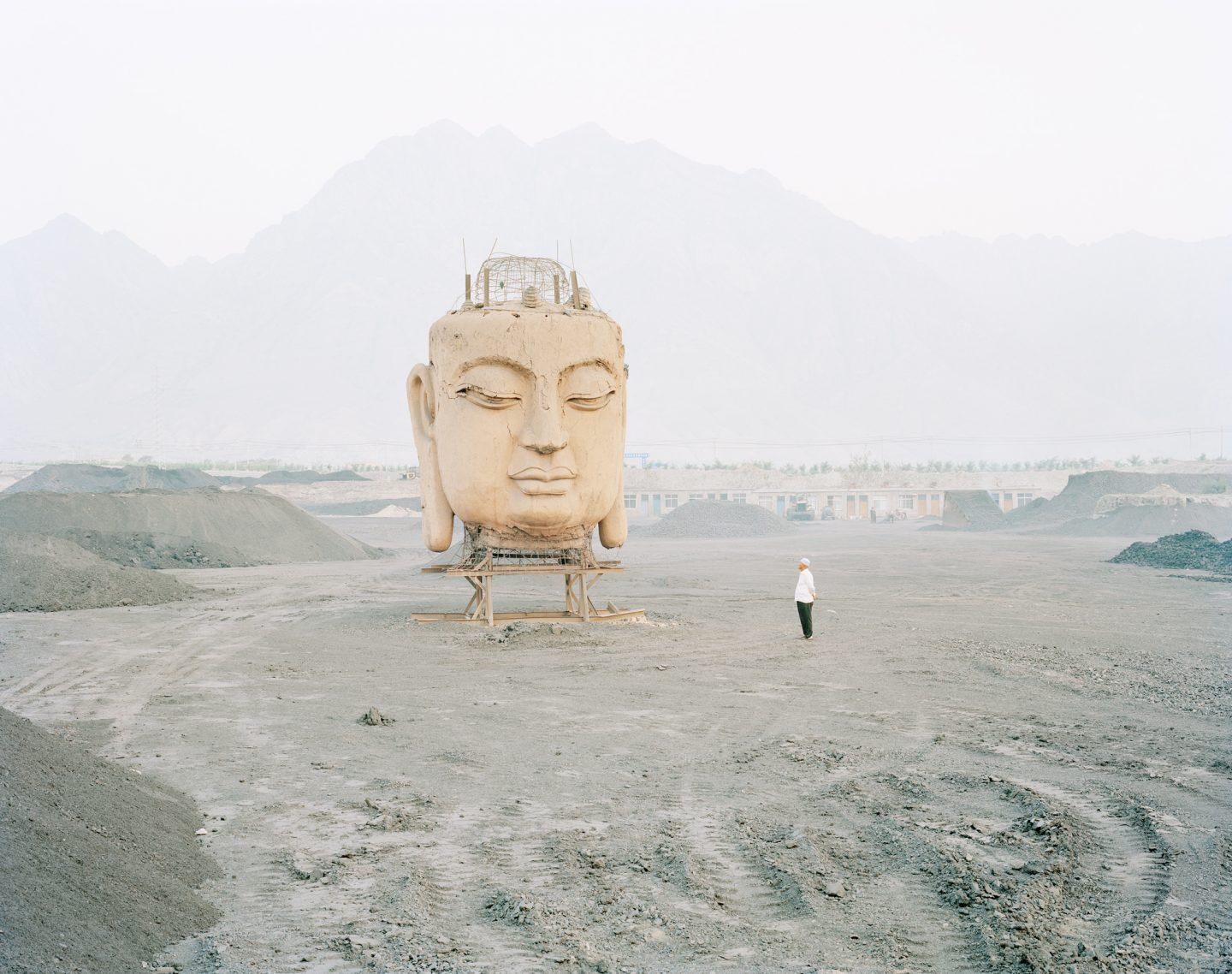 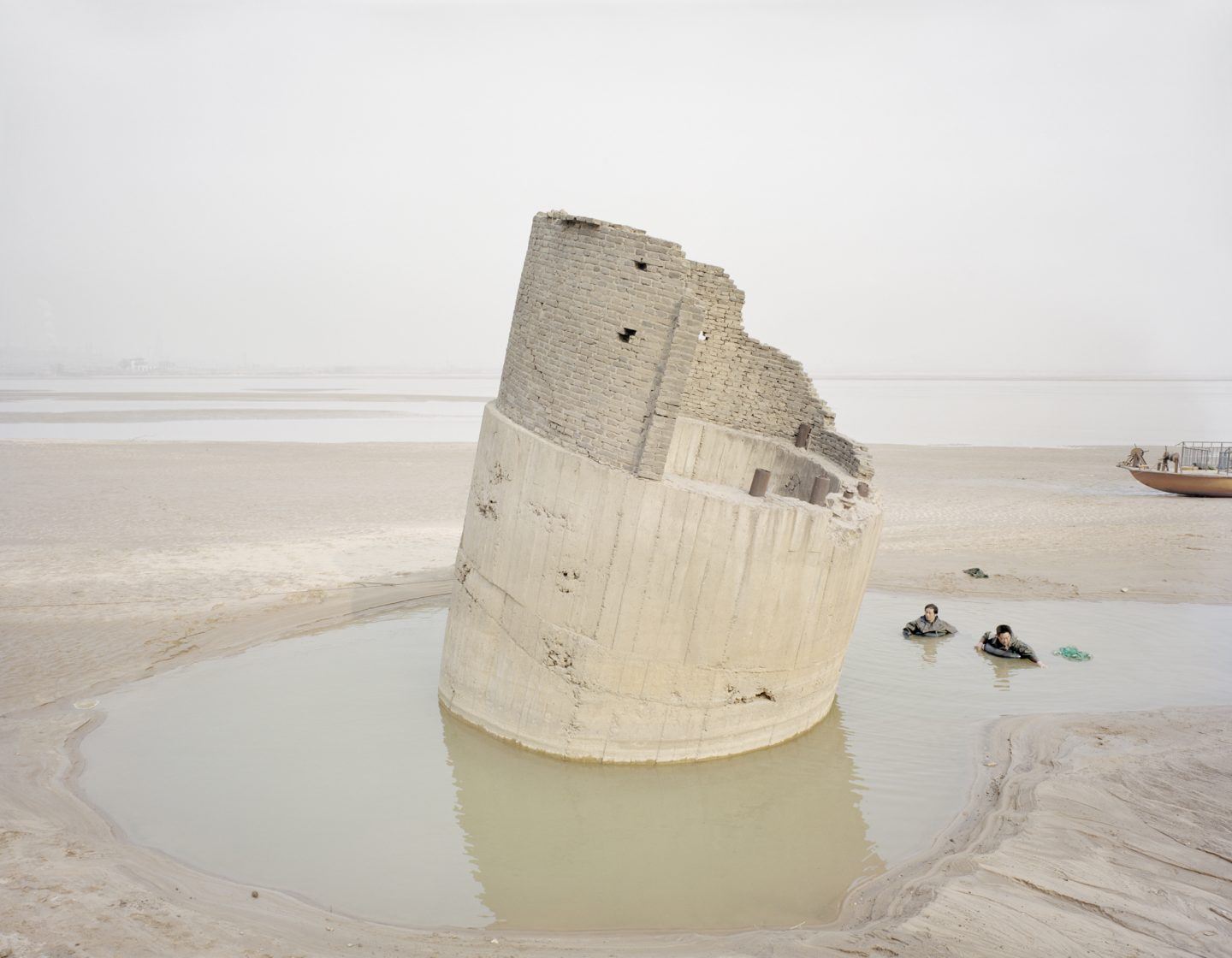 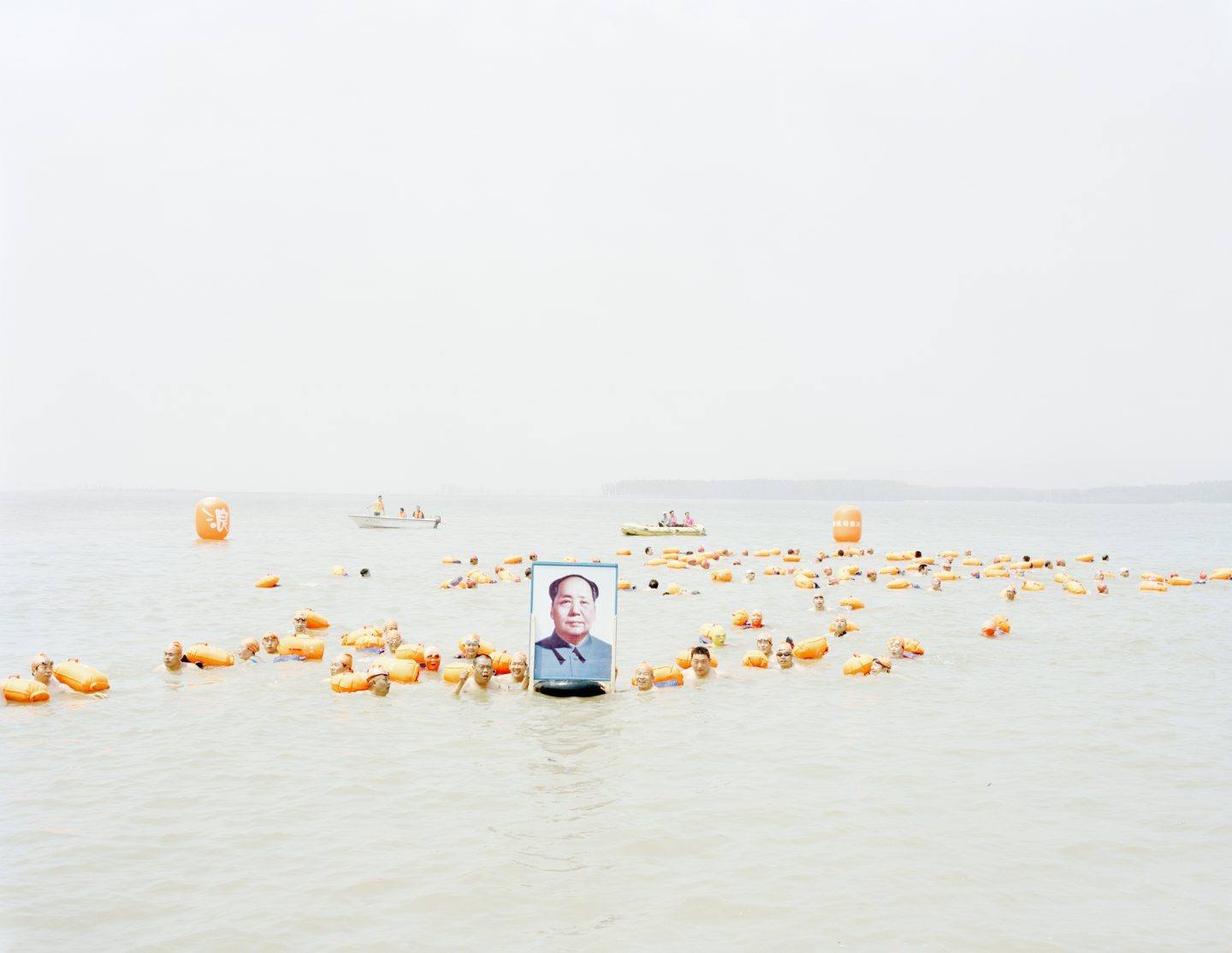 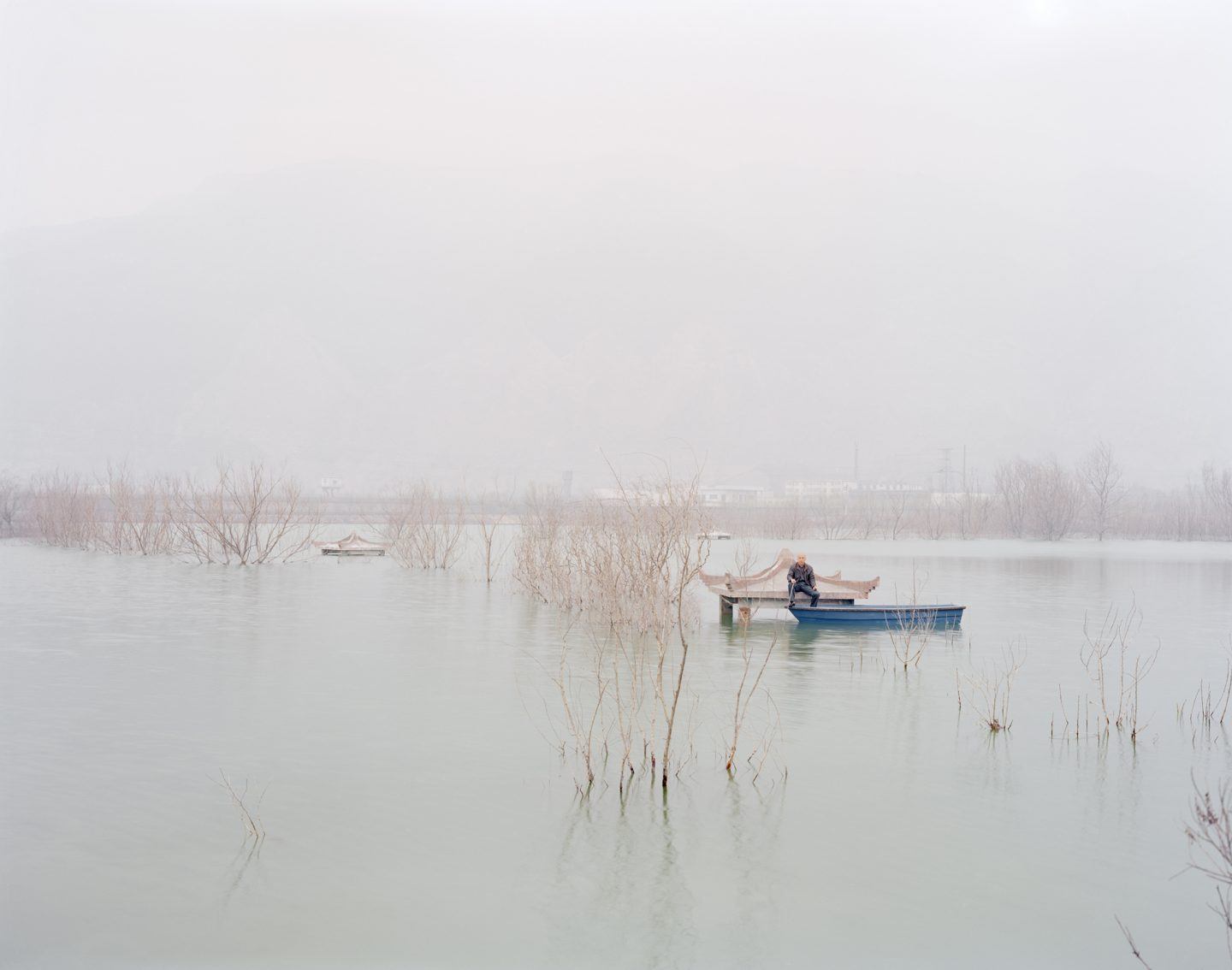 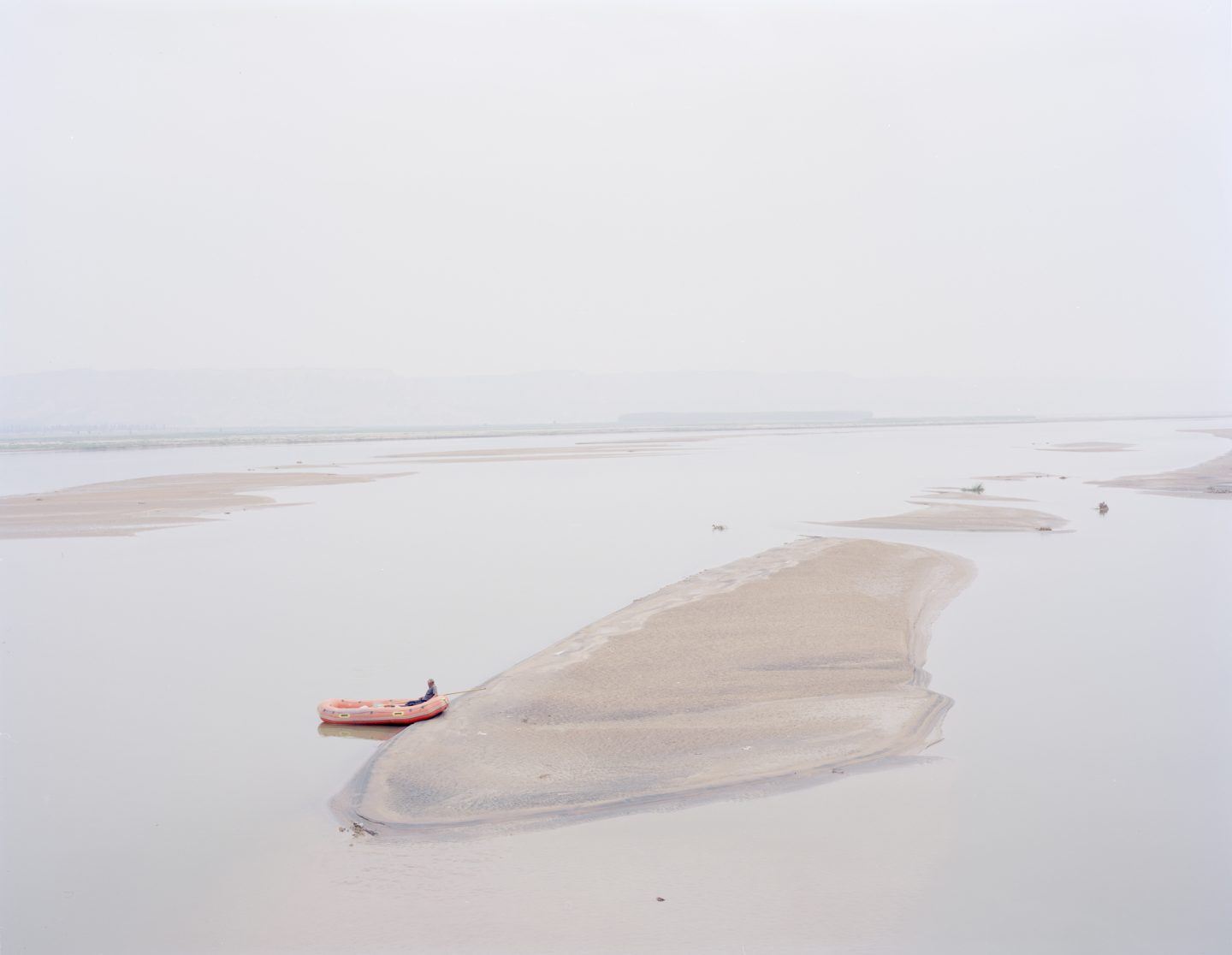 A Moveable Beast by Helge Skodvin