The first does streetwear: started in 2006 in Milan, it is known for the iconic tentacles that decorate its clothing. The second does sportswear: specializing in tennis, its roots go back to 1956 and its logo is the famous kangaroo. The collection is made up of 3 different kits – each composed of a Tracksuit, Trackpants, Polo Shirt, T-Shirt, Shorts and Socks – that will be released in 3 separate drops from May 2019 onwards. The entire collection will be presented at the 2019 Italian Open at the Foro Italico in Rome, Italy’s most important tennis competition. Check out each look created by the two brands in Edward Scheller’s photos, taken at the Circolo Bonacossa in Milan, of two young up-and-coming Italian tennis players: Giulio Perego and Filippo Speziali. Some of the photos have been illustrated by Marcello Mosca, who created the disorder monsters that give the collection its name: “Disorder on the Court!” 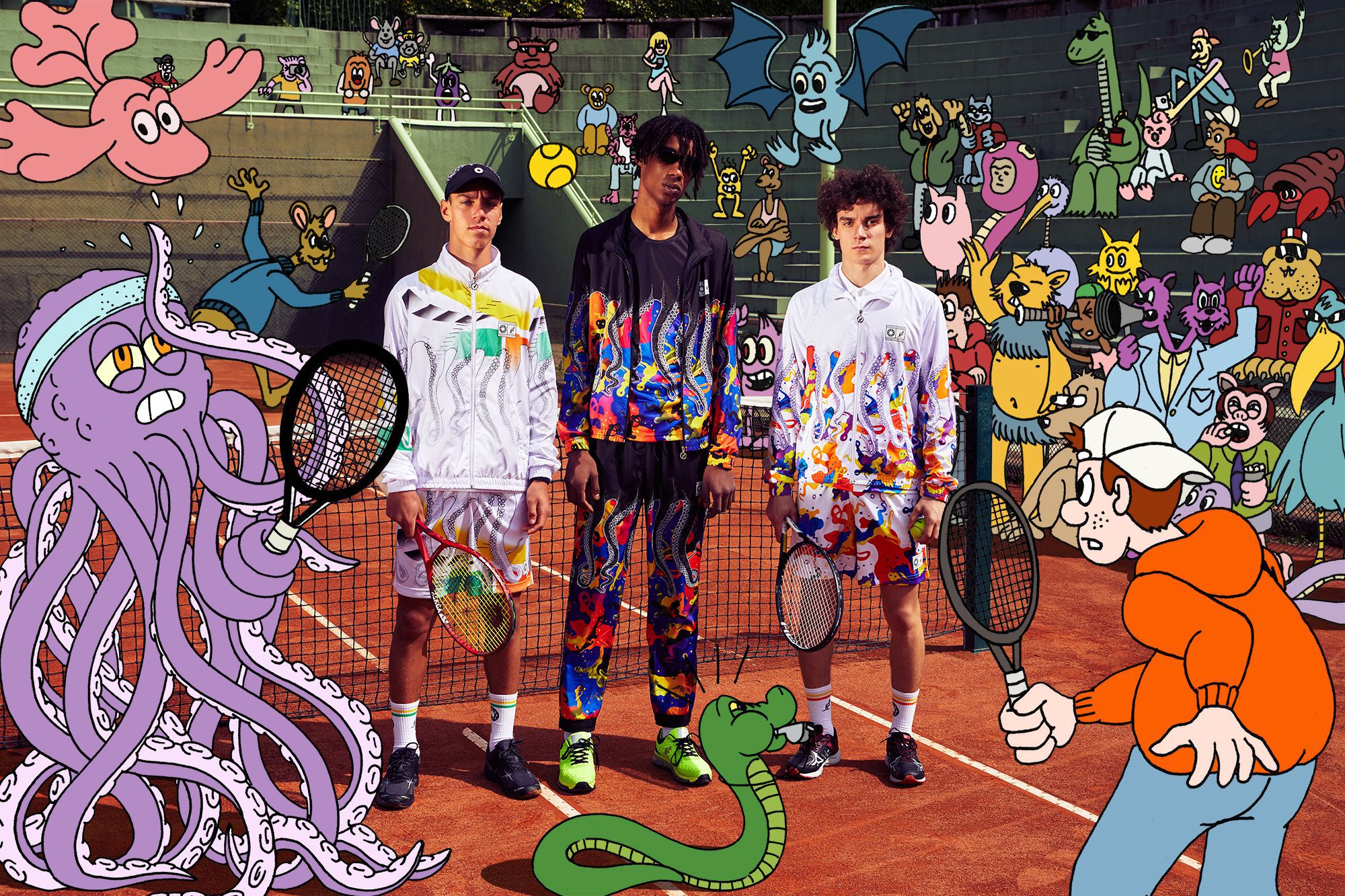 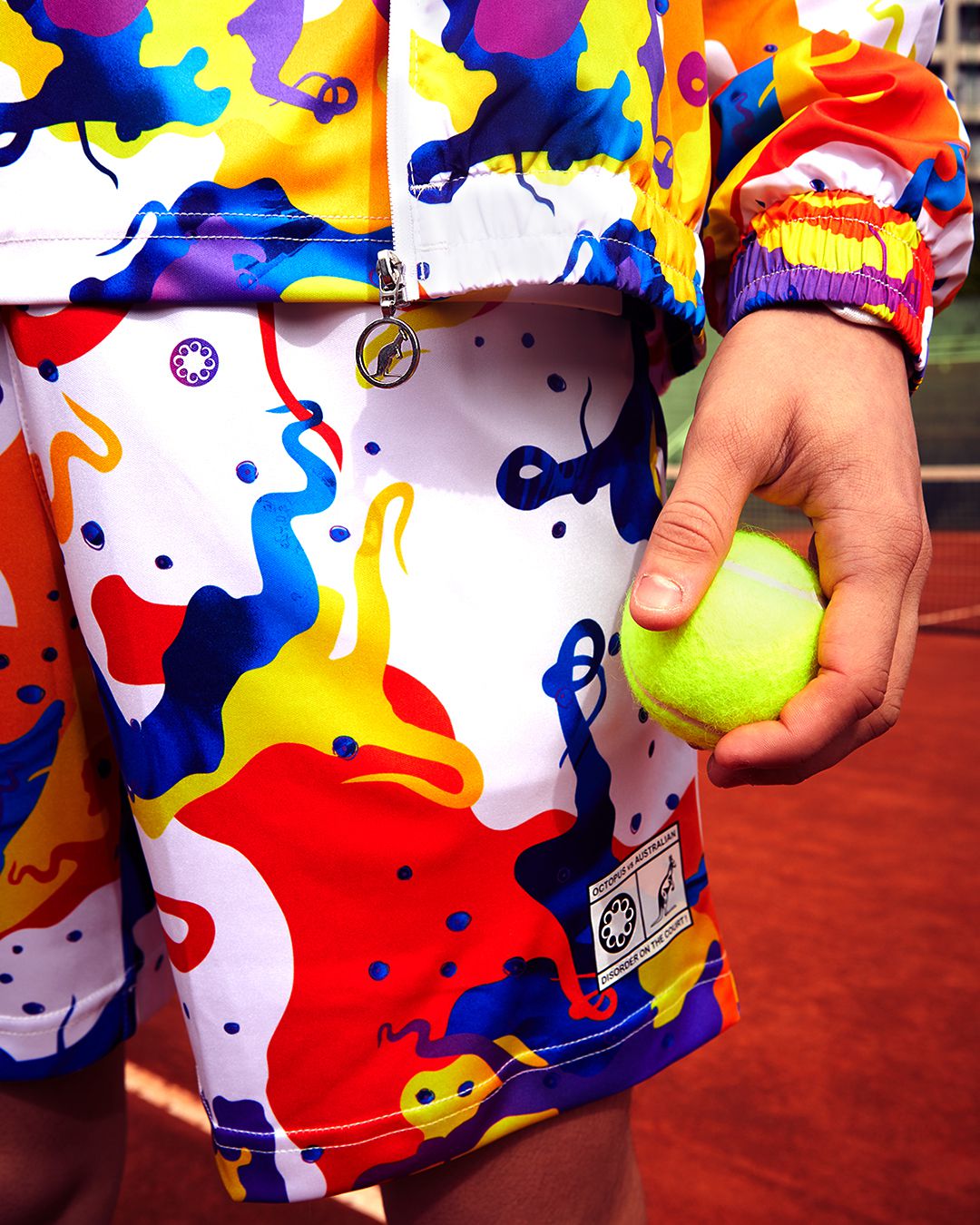 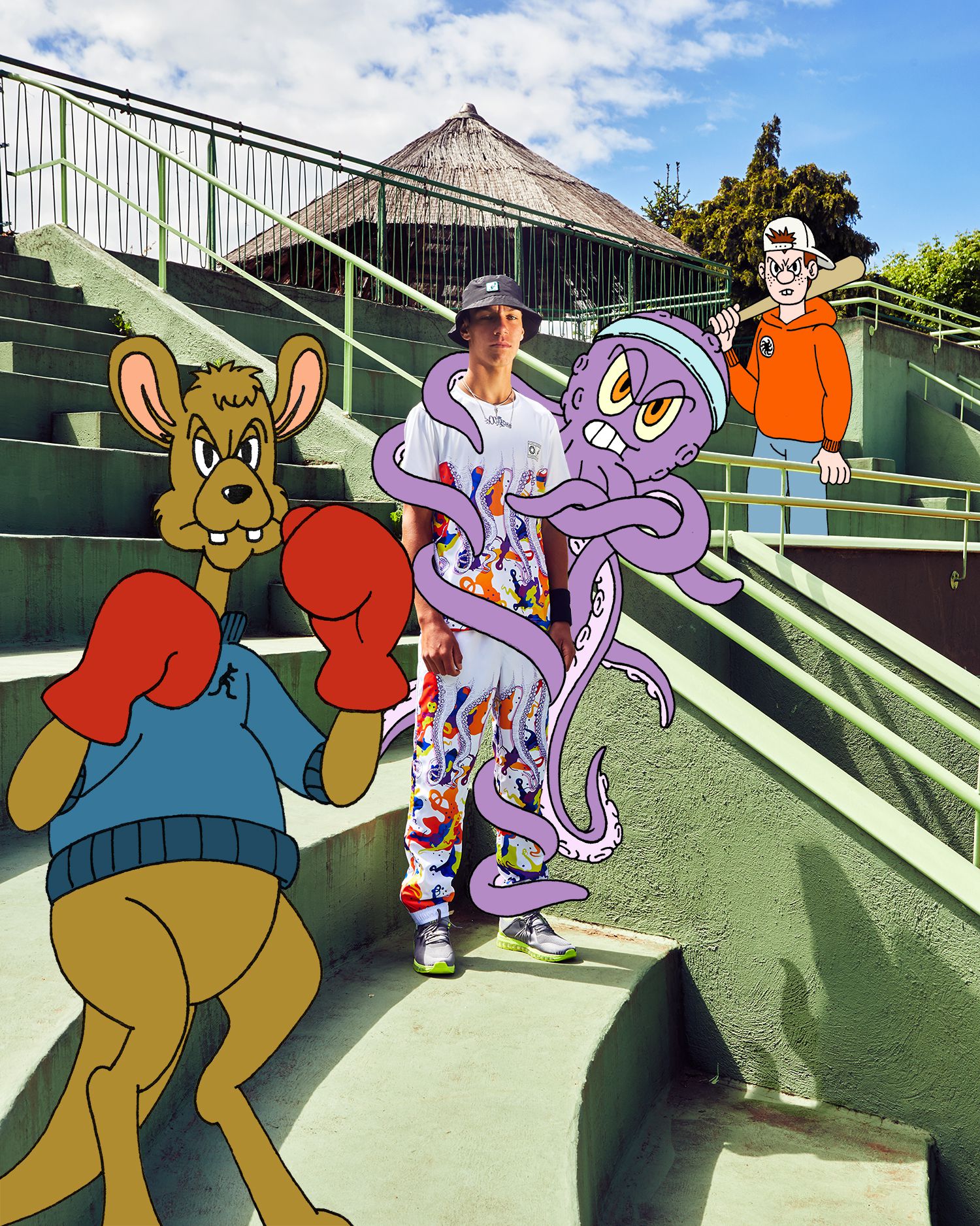 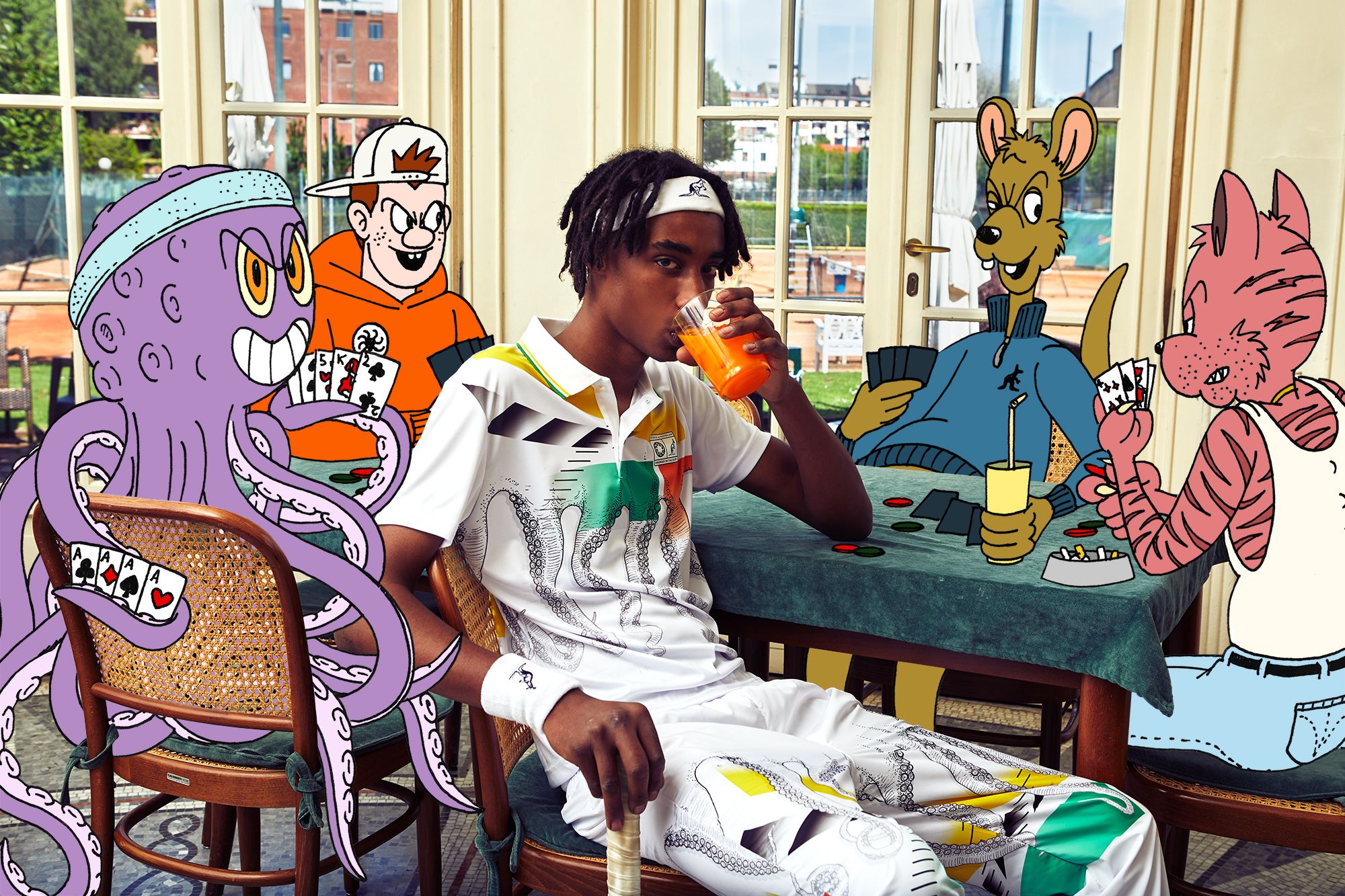 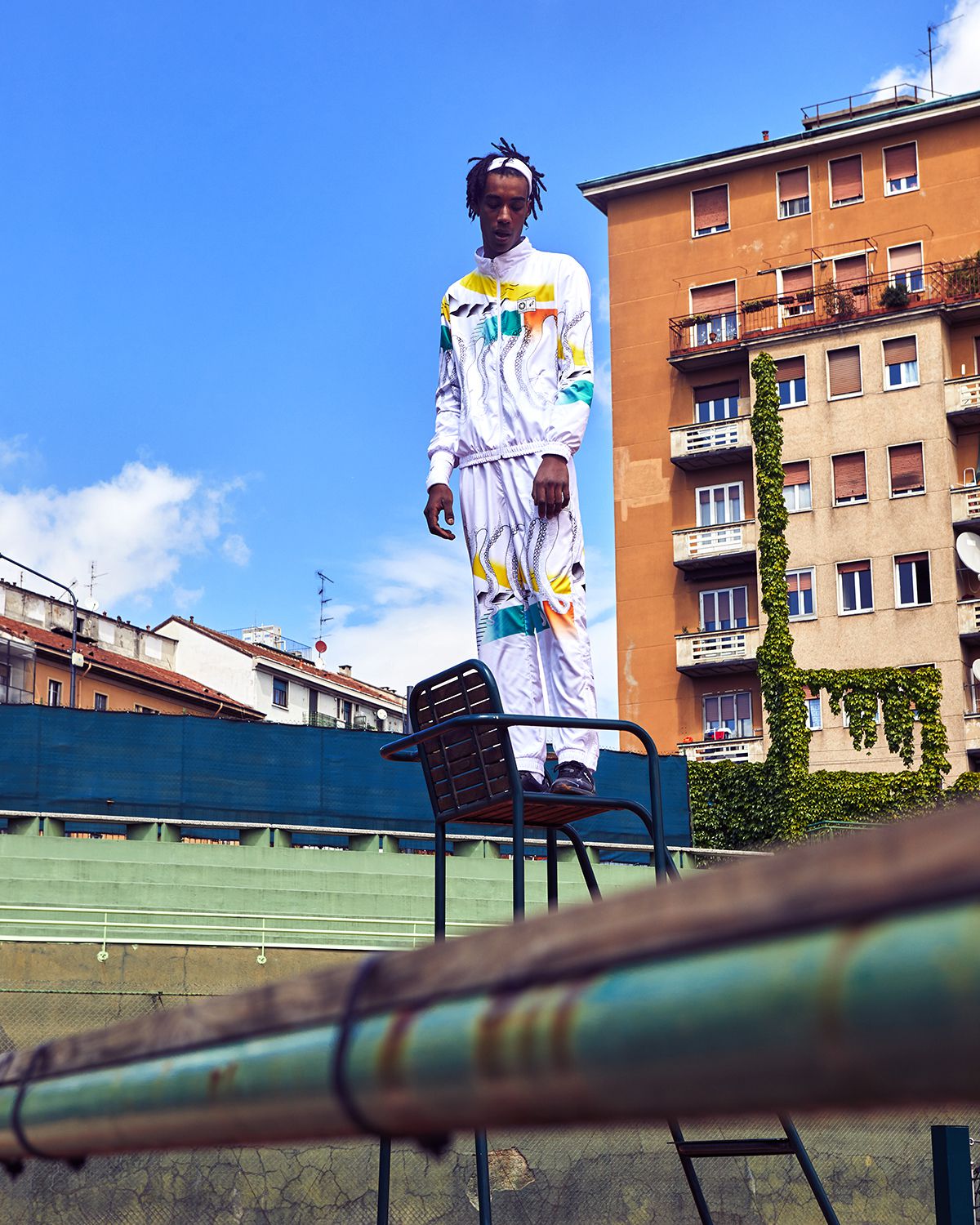 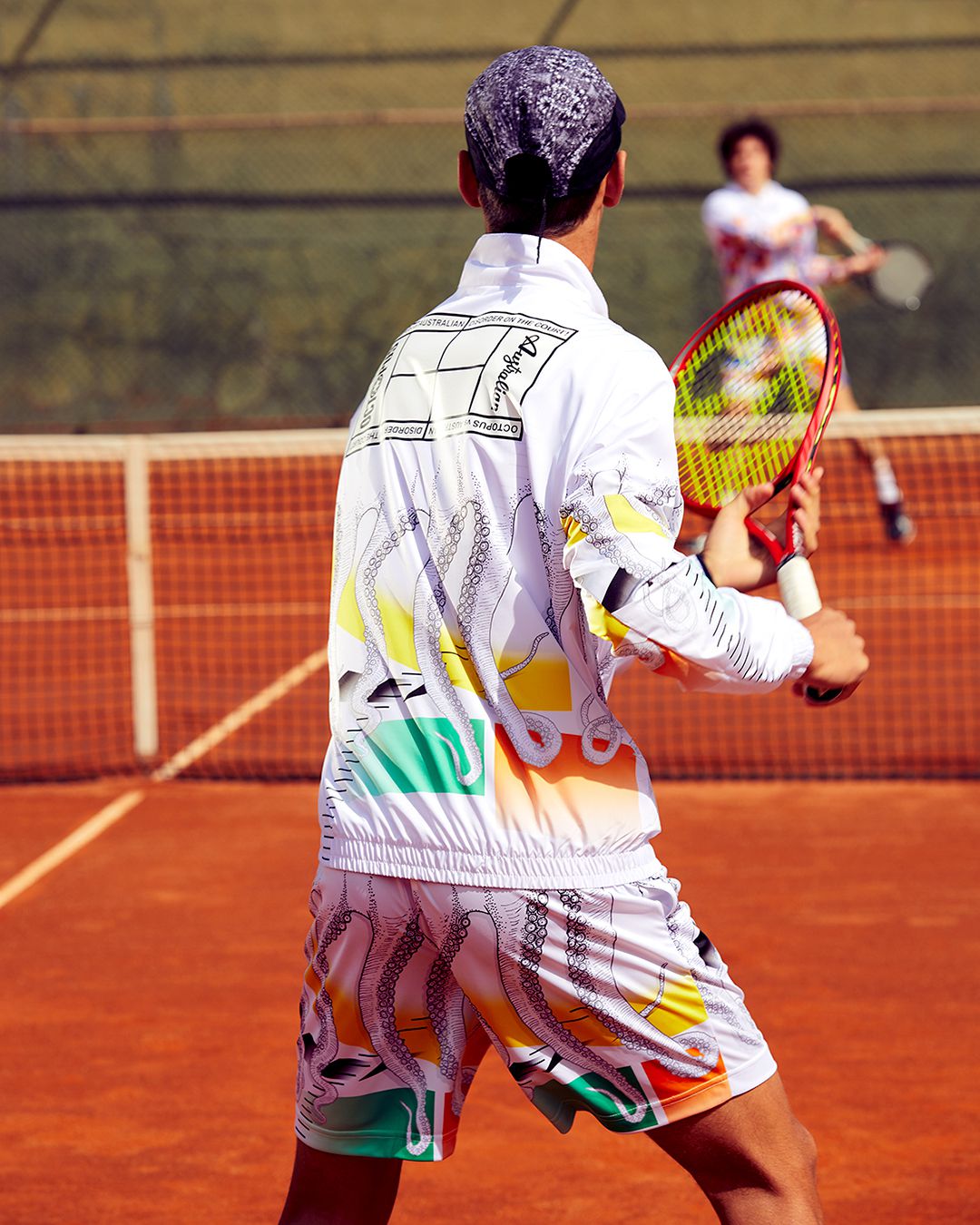 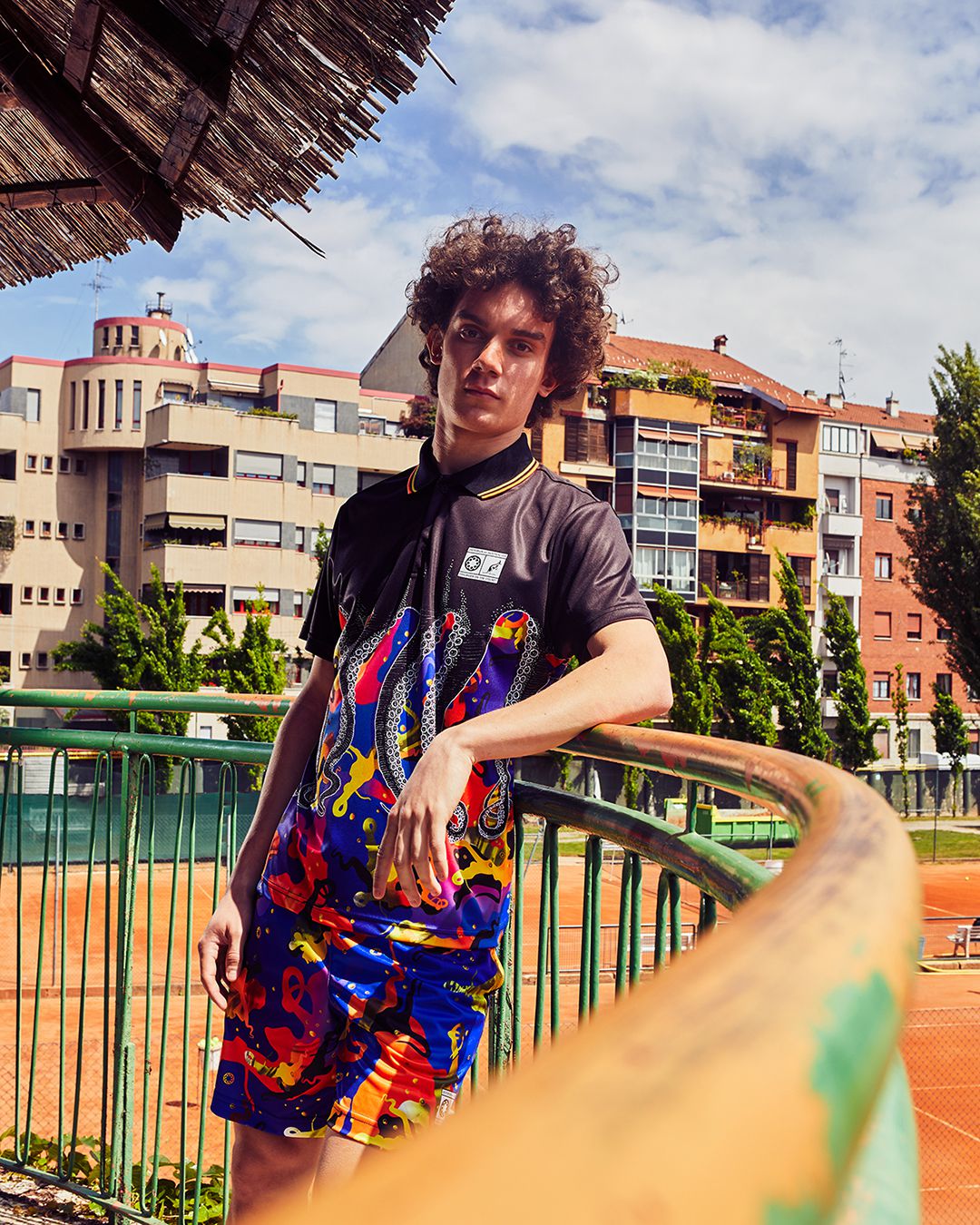 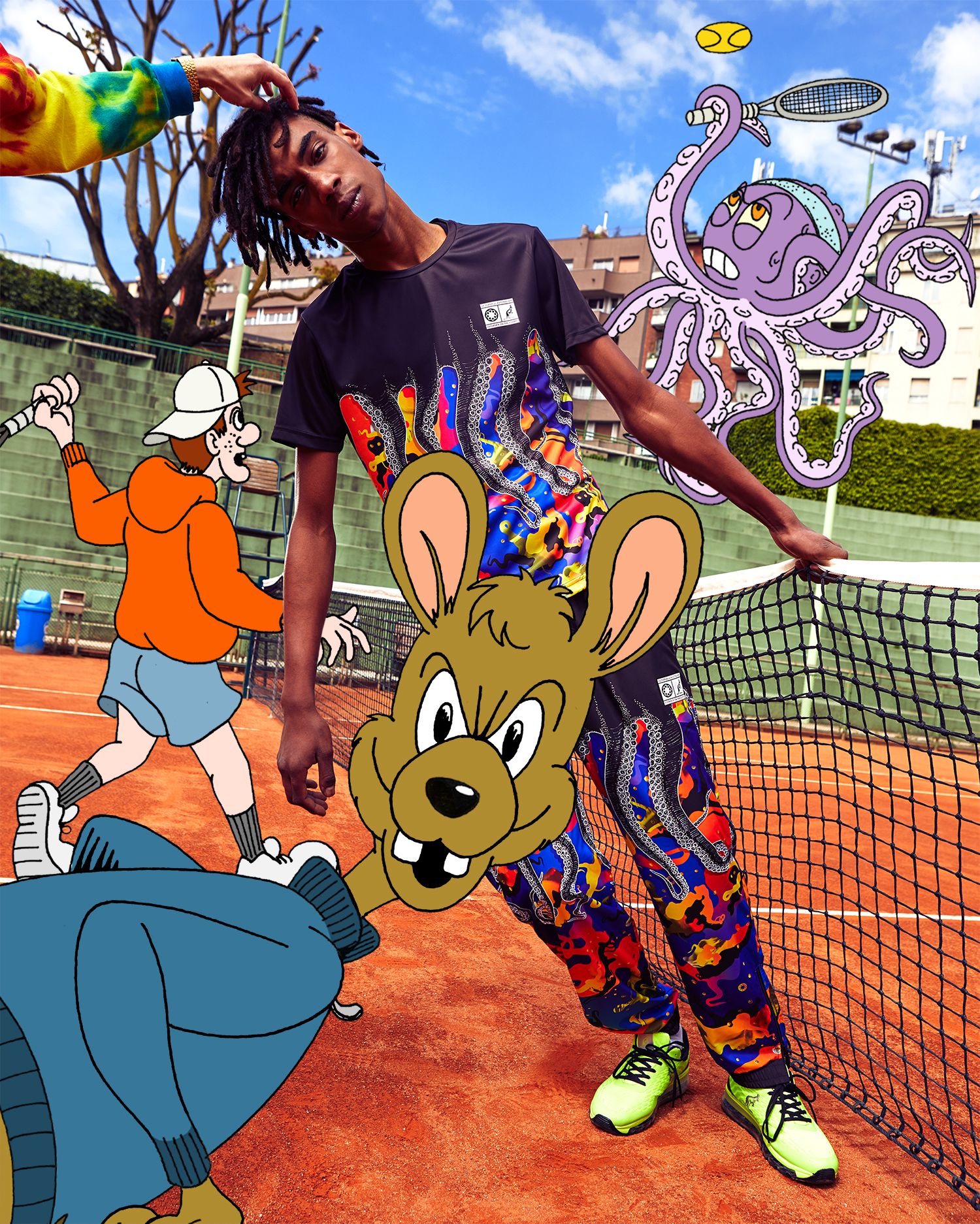 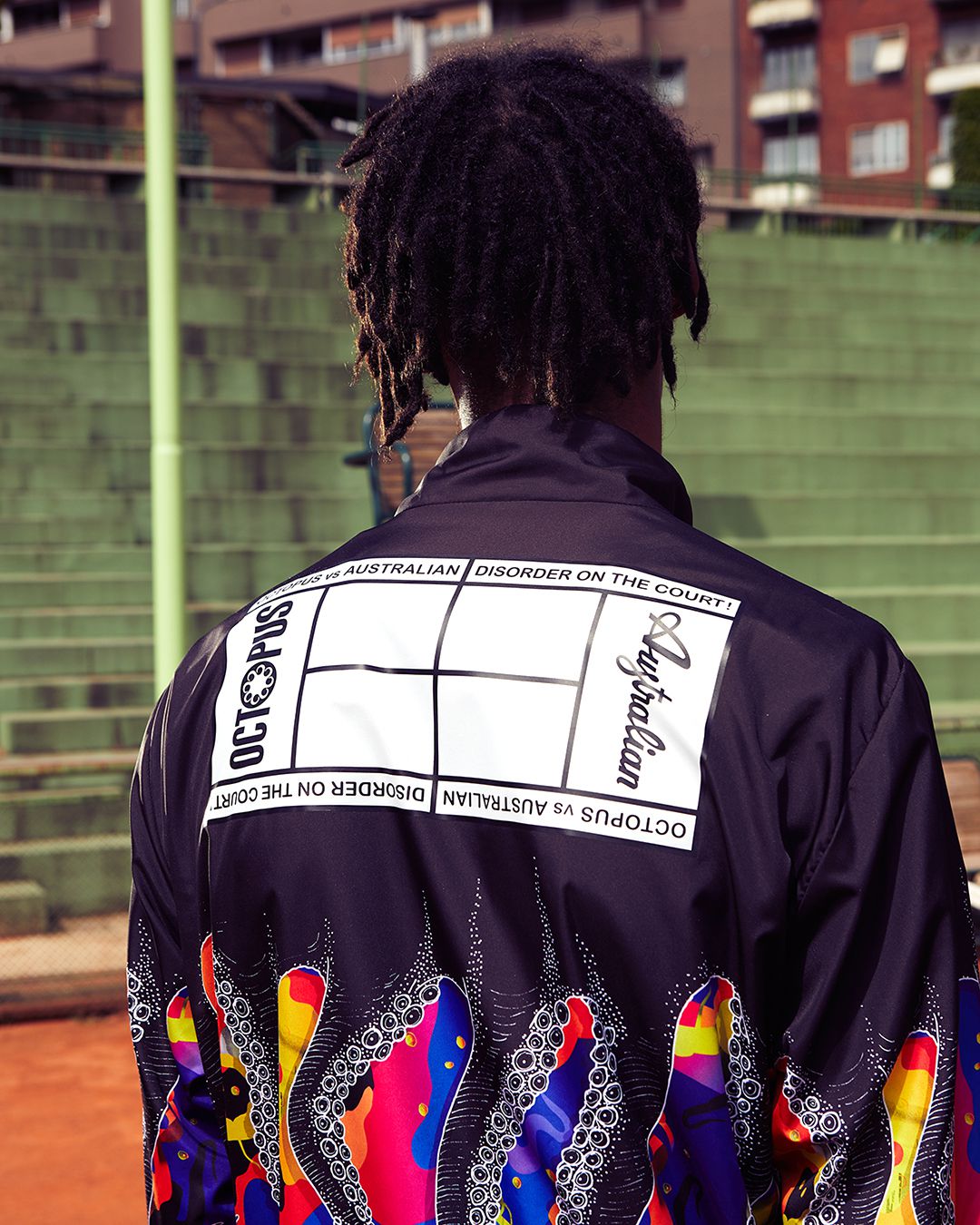 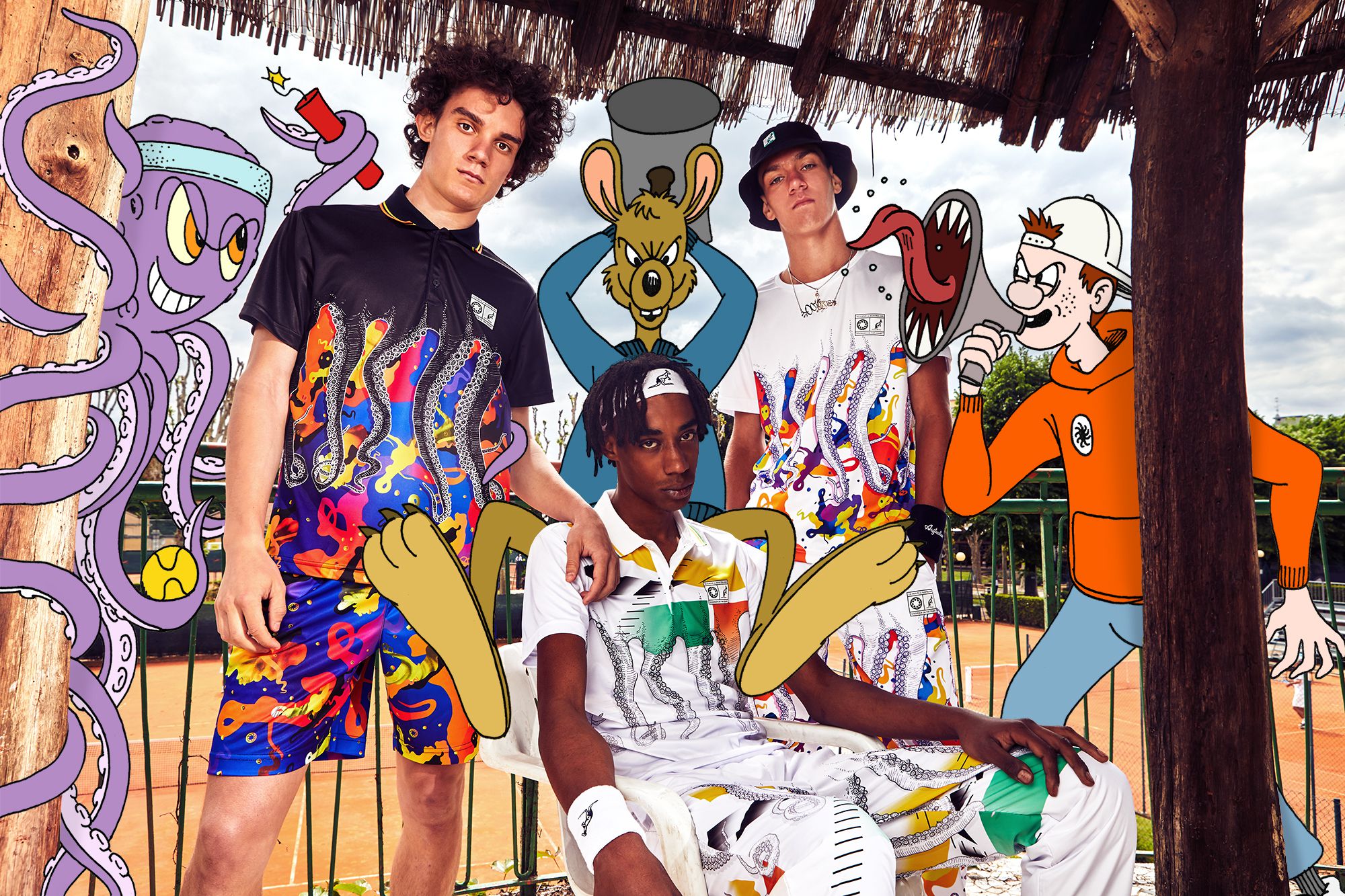 The must-see campaigns of the season so far FW1718