The 1970s series Silueta is one of Cuban American artist Ana Mendieta’s most enduring feats. Created at historical locations in both Iowa and Mexico, the series involved Mendieta capturing her body or the imprint of its silhouette in dialogue with the natural world, using materials like clay, water and plants. Various iterations of the images saw Mendieta’s naked body covered in flowers, or the outline of her figure set alight and captured on film. The practice of involving nature in her work – in what would become known as ‘earth art’ – remained integral to Mendieta and now, more than three decades after her untimely death, a large portion of her prolific output is returning to the outdoors: an exhibition on Mendieta at the Middelheim Museum, Antwerp’s outside sculpture park, has recently opened. As her practice evolved, Mendieta delved deeper into her own relationship with nature, and went beyond a physical exploration of it. The pioneering artist would analyse her artistic approach and practice, and kept extensive notebooks throughout her short career (extracts of which Björk chose for her guest-edit of AnOther Magazine S/S19’s Document). “During the past ten years my work, as a dialogue between nature and the mythical female body, has evolved dialectically in response to diverse landscapes as an emotional, sexual, biological affirmation of being,” she wrote. “My art is grounded on the primordial accumulations, the unconscious urges that animate the world, not in an attempt to redeem the past, but rather in confrontation with the void, the orphanhood, the unbaptised earth of the beginning, the time that from within the earth looks upon us.”

Titled Earthbound, the Antwerp exhibition brings together a wealth of Mendieta’s work. Her experimental film and photography pieces – often shot on Super 8 film – would feature her immersed in nature, whether lying in a stream or standing with her naked body covered in feathers and blood (both also recurring elements in her work). Mendieta herself would refer to Silueta as ‘Earth-Body’ works, hinting at her own primitive need to reconnect with the world’s natural elements and ancient practices. Earthbound centres on the four elements of earth, fire, water and air, and grounds Mendieta’s extensive back-catalogue in her interaction with them through her performances, photography and films.

It was in Oaxaca, Mexico in 1973 that Mendieta created the first of her groundbreaking Silueta images. The Cuba-born artist had been in the USA since 1961, she and her sister having immigrated to Iowa without their parents (they were reunited with their mother five years later, and with their father in 1979) as part of Operation Peter Pan, a US government scheme conceived at the beginning of Fidel Castro’s power which saw 14,000 unaccompanied children arrive in America from Cuba. This displacement would prove central to the artist’s Silueta series: “I have been carrying out a dialogue between the landscape and the female body, based on my own silhouette,” Mendieta said in 1981. “I believe this has been a direct result of my having been torn from my homeland during my adolescence. I am overwhelmed by the feeling of having been cast from the womb. My art is the way I reestablish the bonds that unite me to the universe. It is a return to the maternal source.” 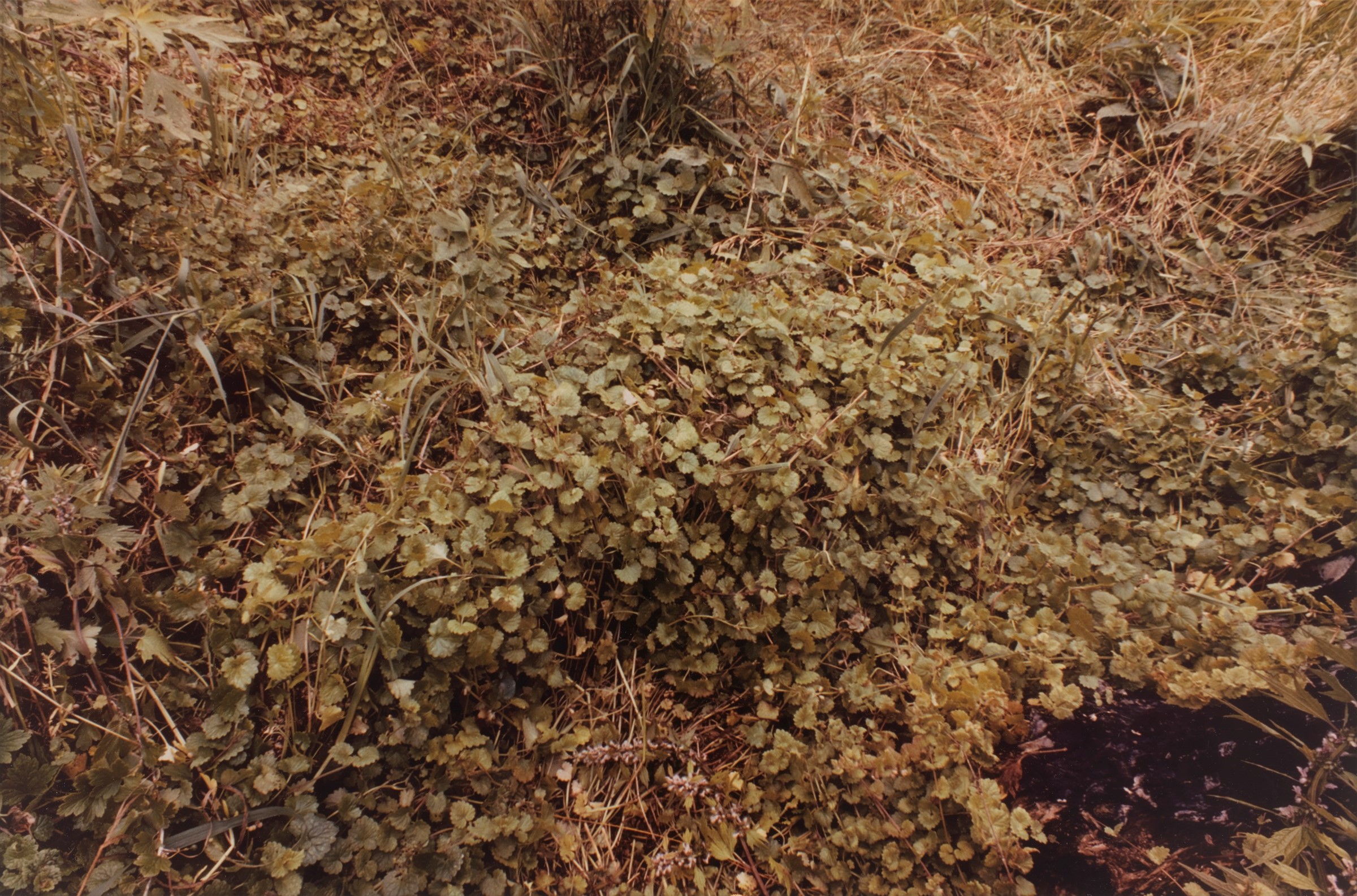 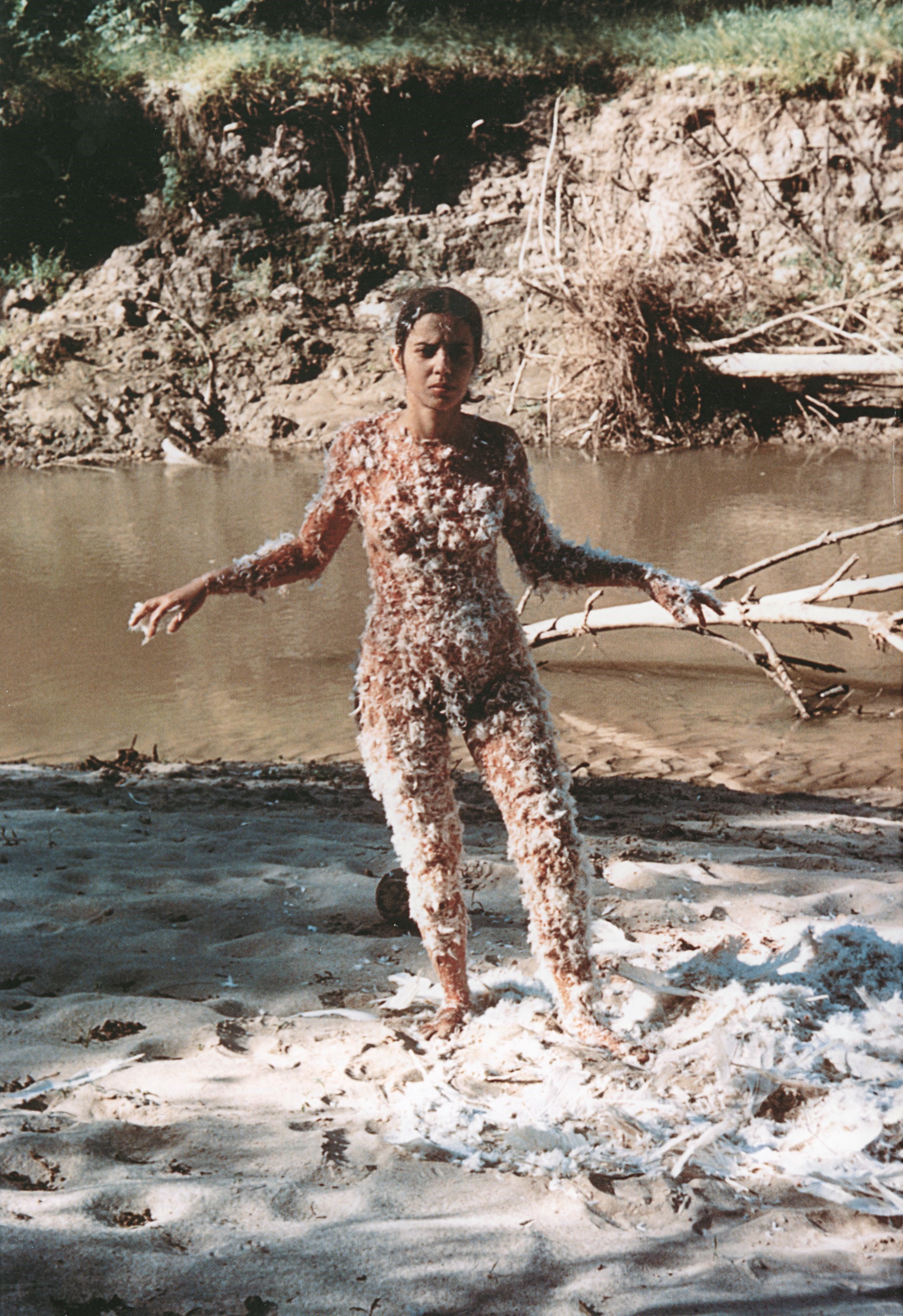 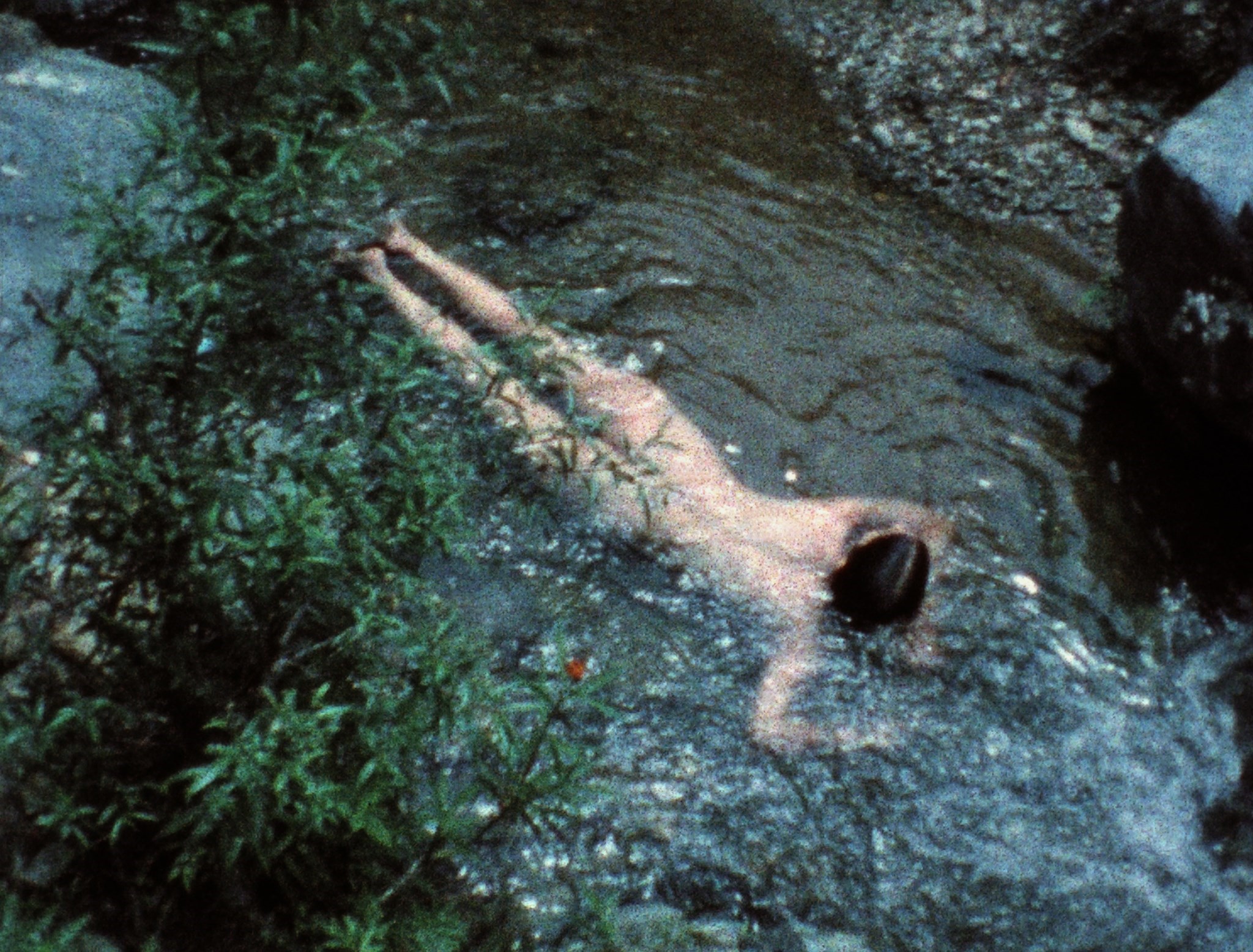 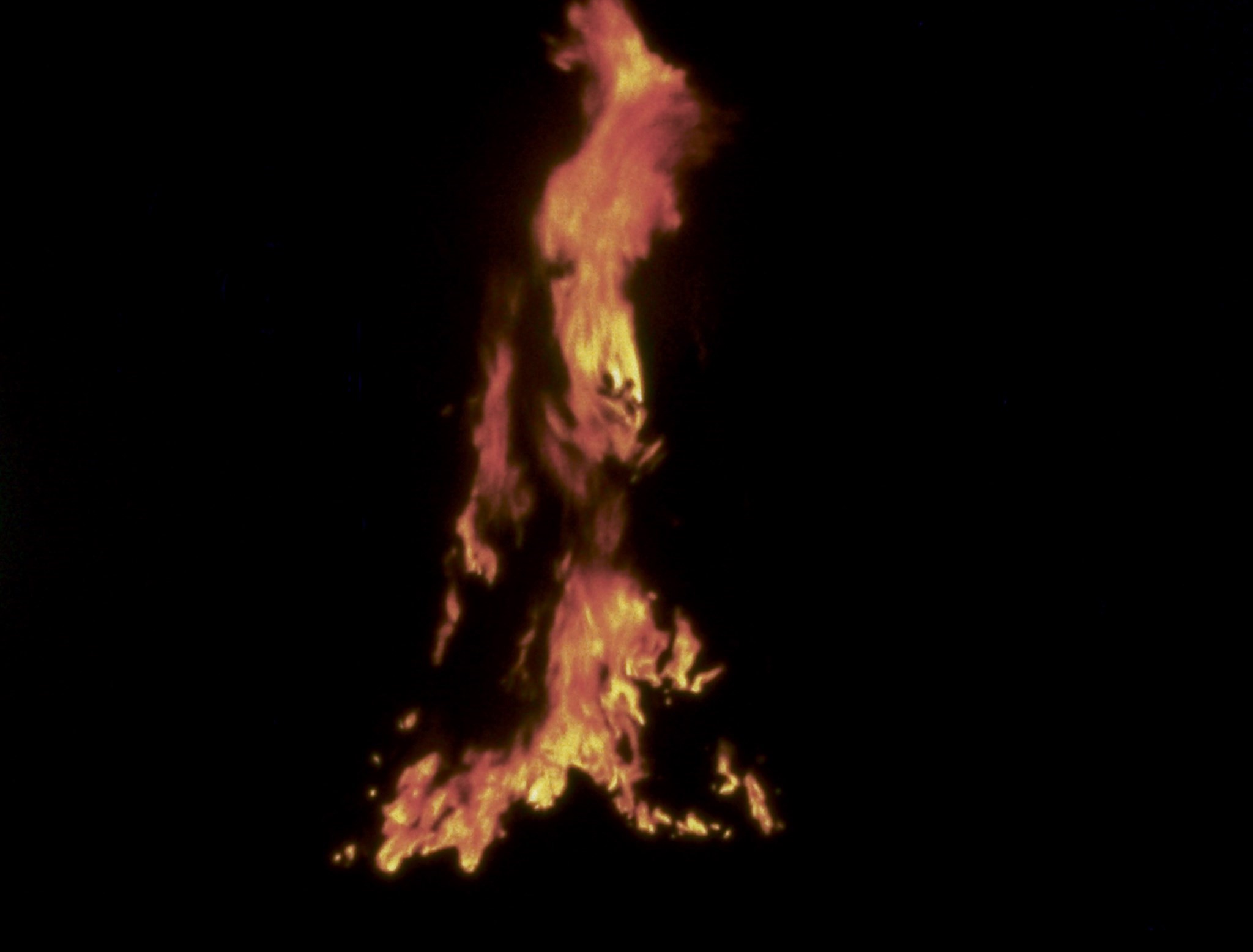 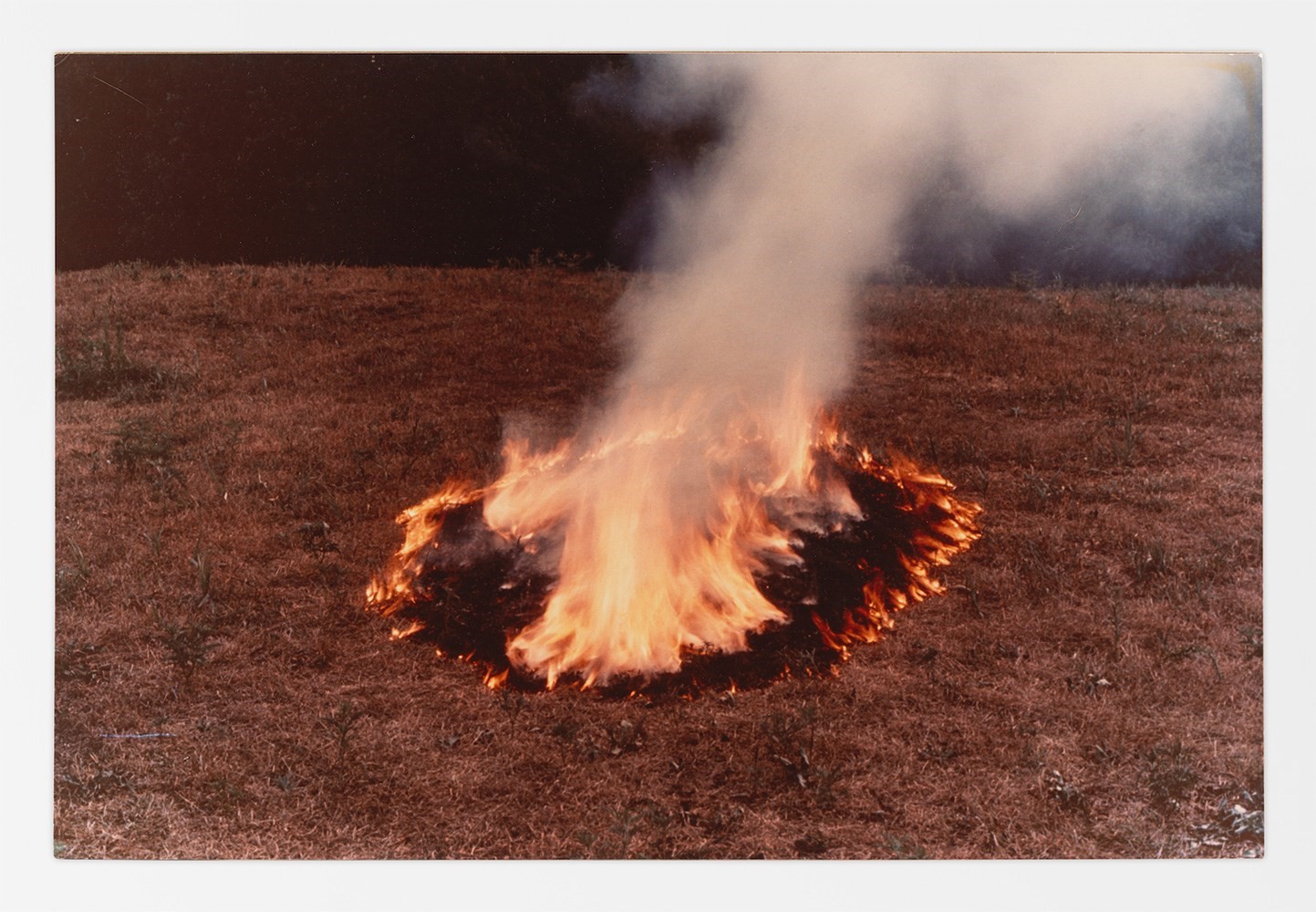