We love Isabel Martínez conceptual approach to her projects and her strong focus on aesthetics. The name behind Isabelita Virtual, an award-winning advertising Creative Director from Barcelona living between NYC & Barcelona. After 10 years working as a copywriter for mass-market brands such as BMW, Ikea, Always, Vodafone, Volkswagen or Coca-Cola, she started an Instagram account – @IsabelitaVirtual in 2011. A conceptual vision of fashion and her digital approach are her hallmarks.

Since then, she has collaborated as a Creative Director, influencer, and photographer with brands including Dior, Hermès, Kenzo, Tiffany & Co, Coach, &Other Stories, W Magazine, Sony, Viktor&Rolfm Vogue Italia, Delpozo, or The Moscow Ballet amongst others. 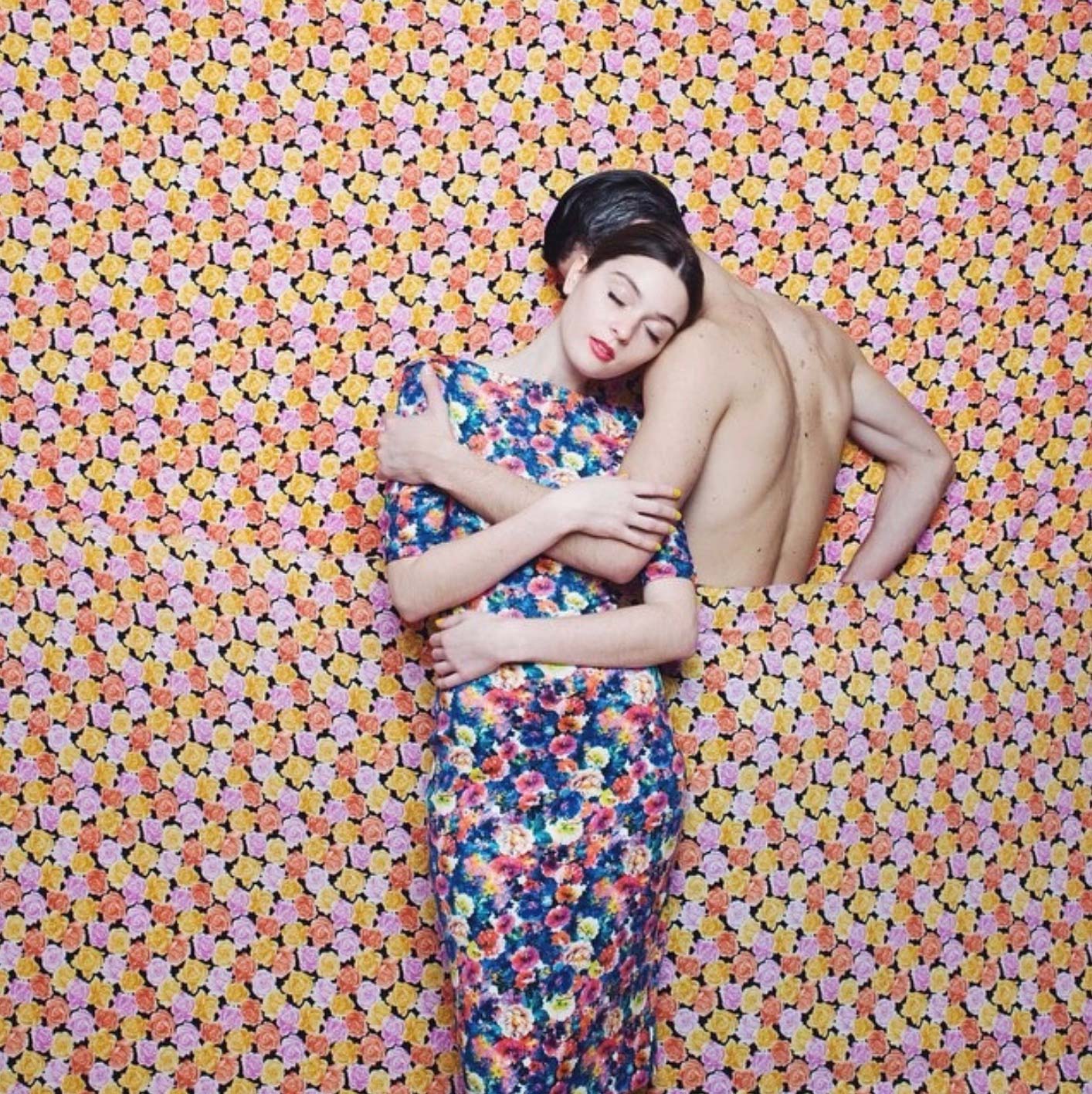 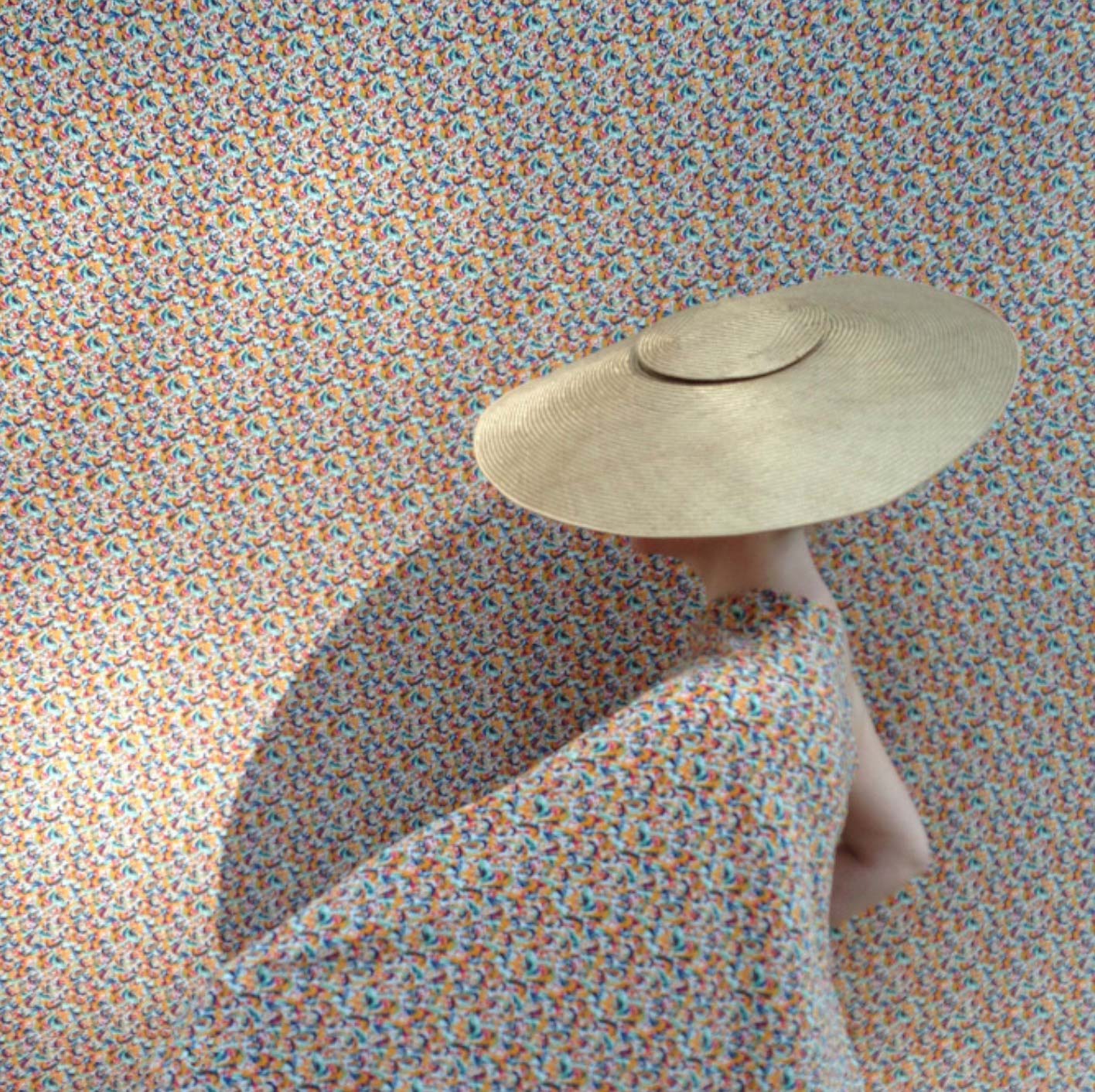 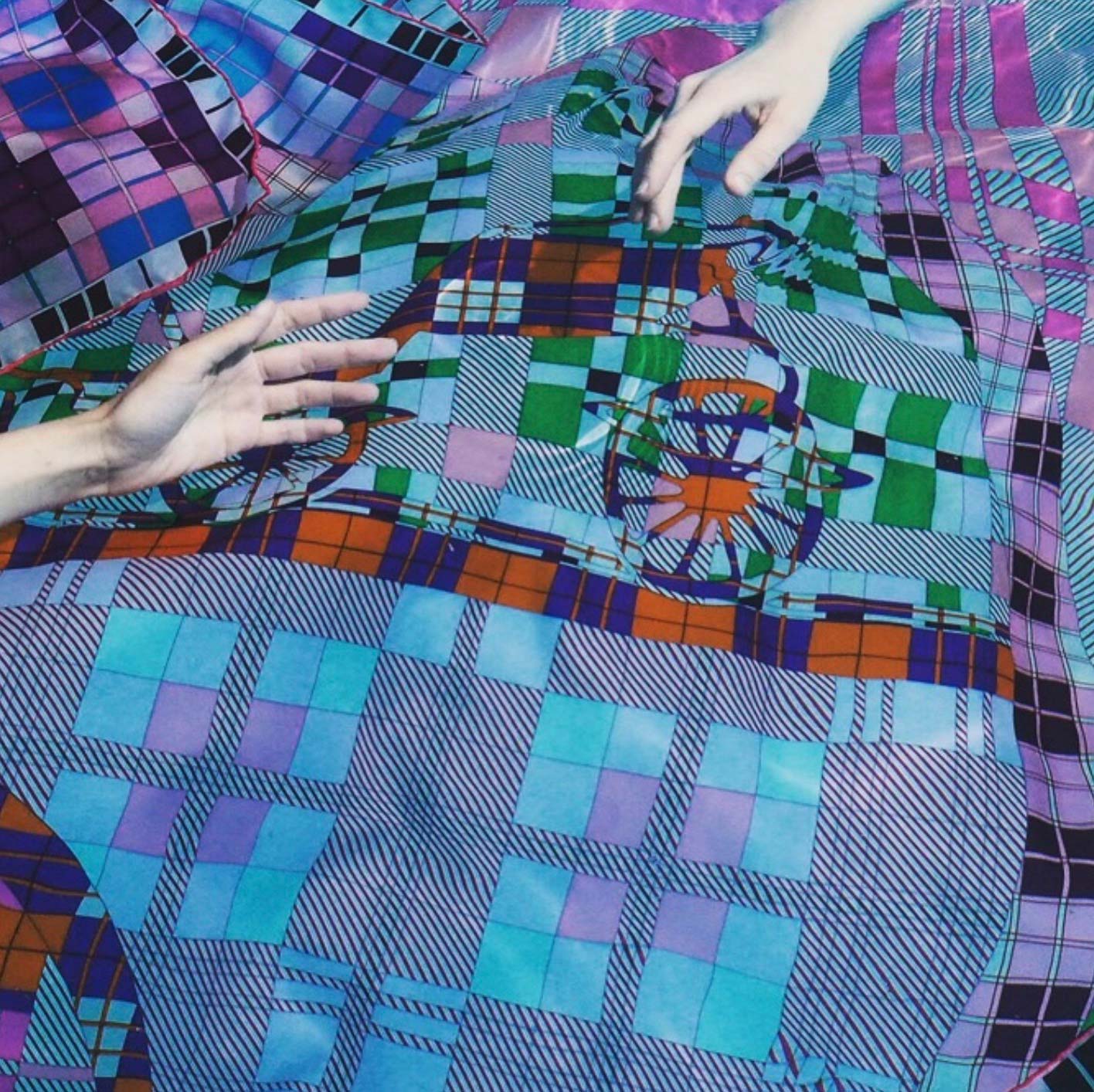 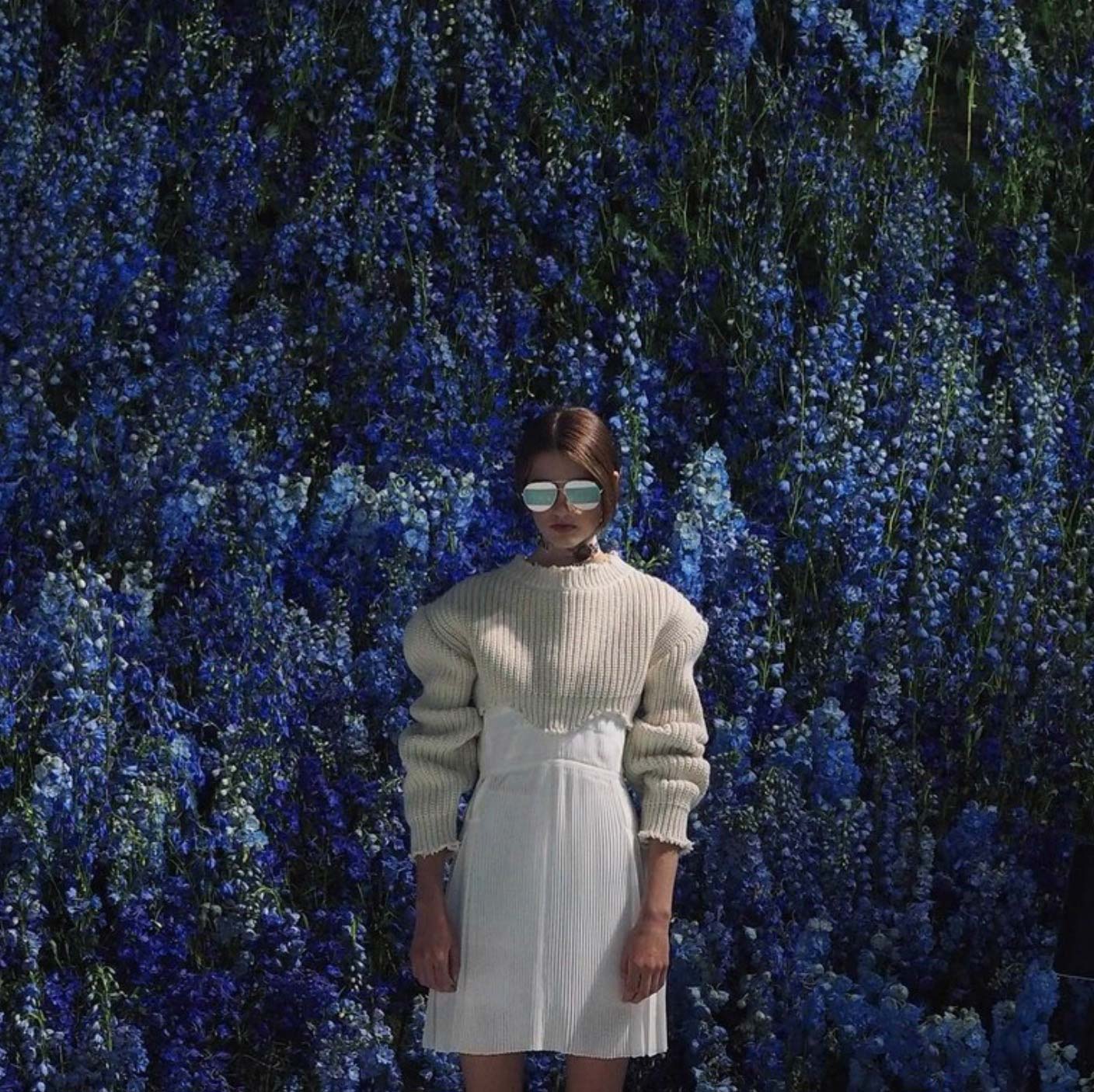 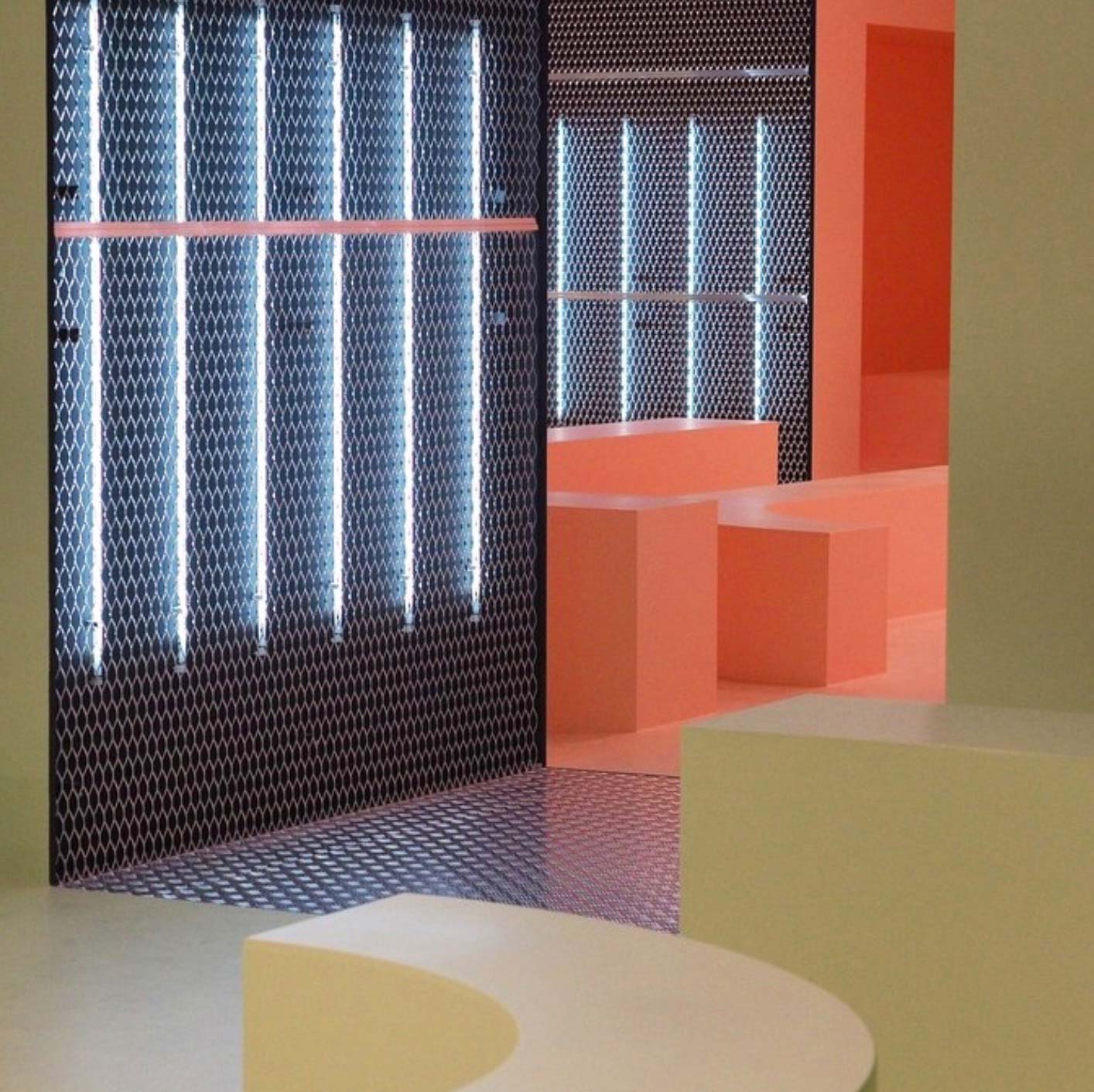 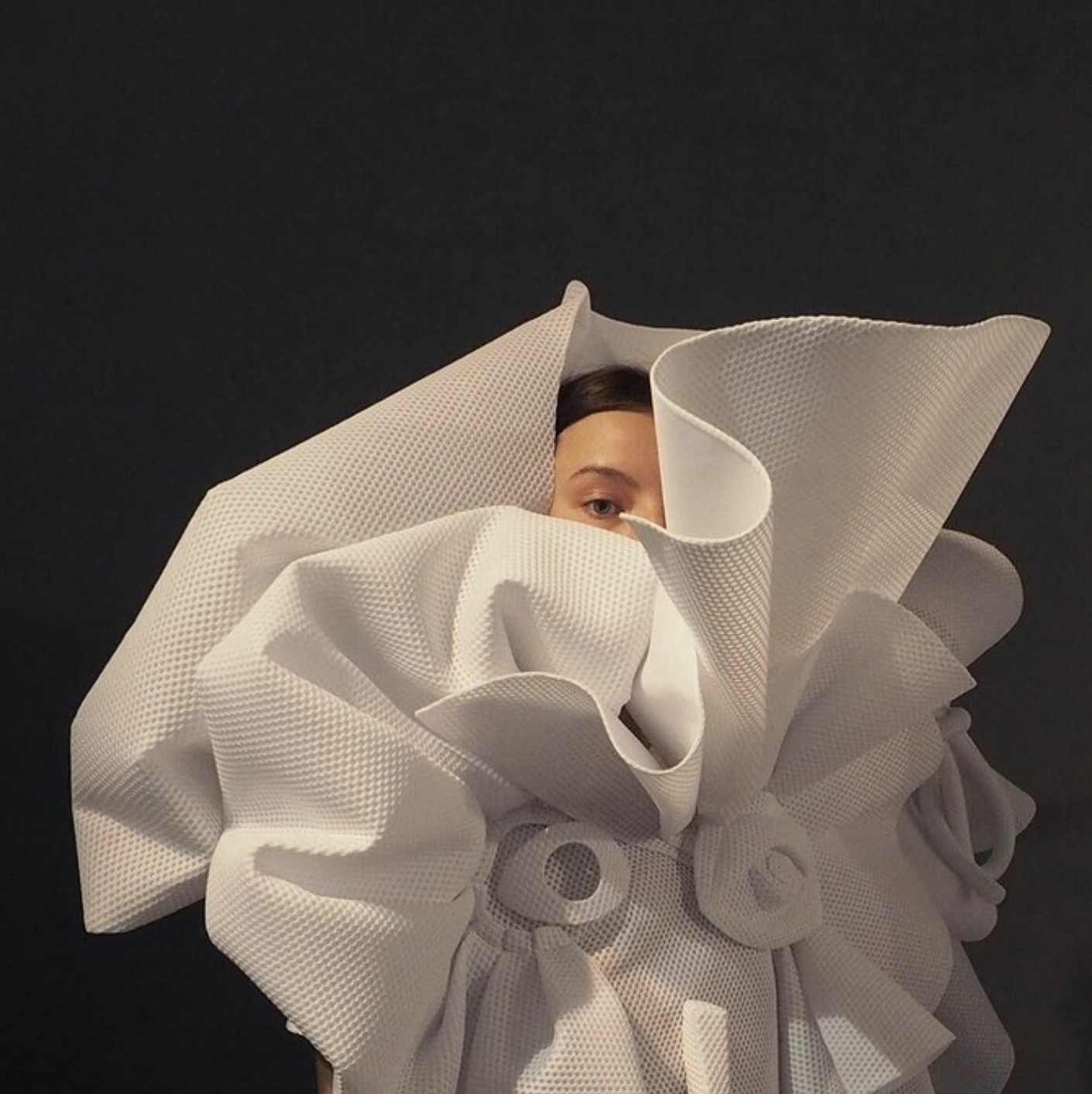 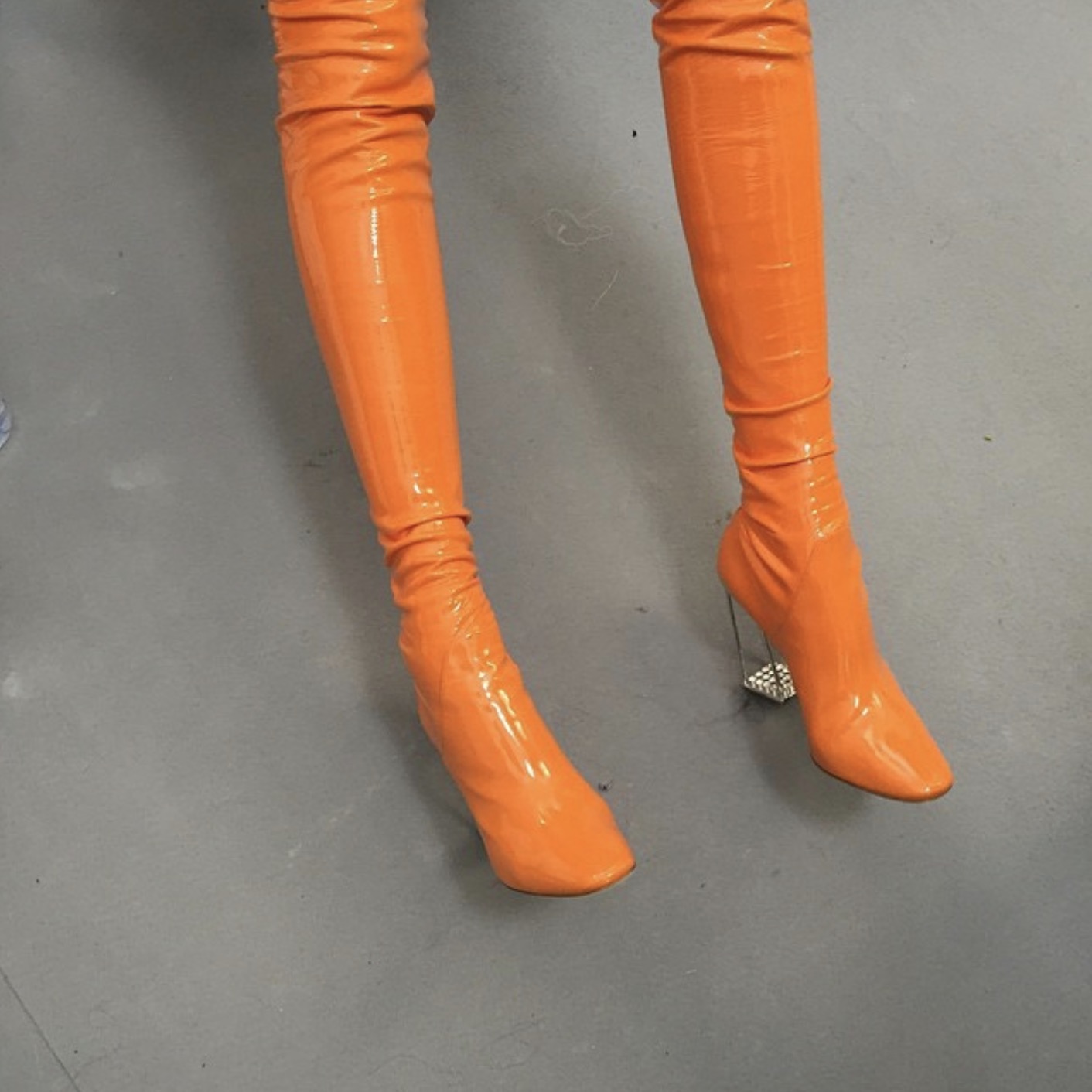 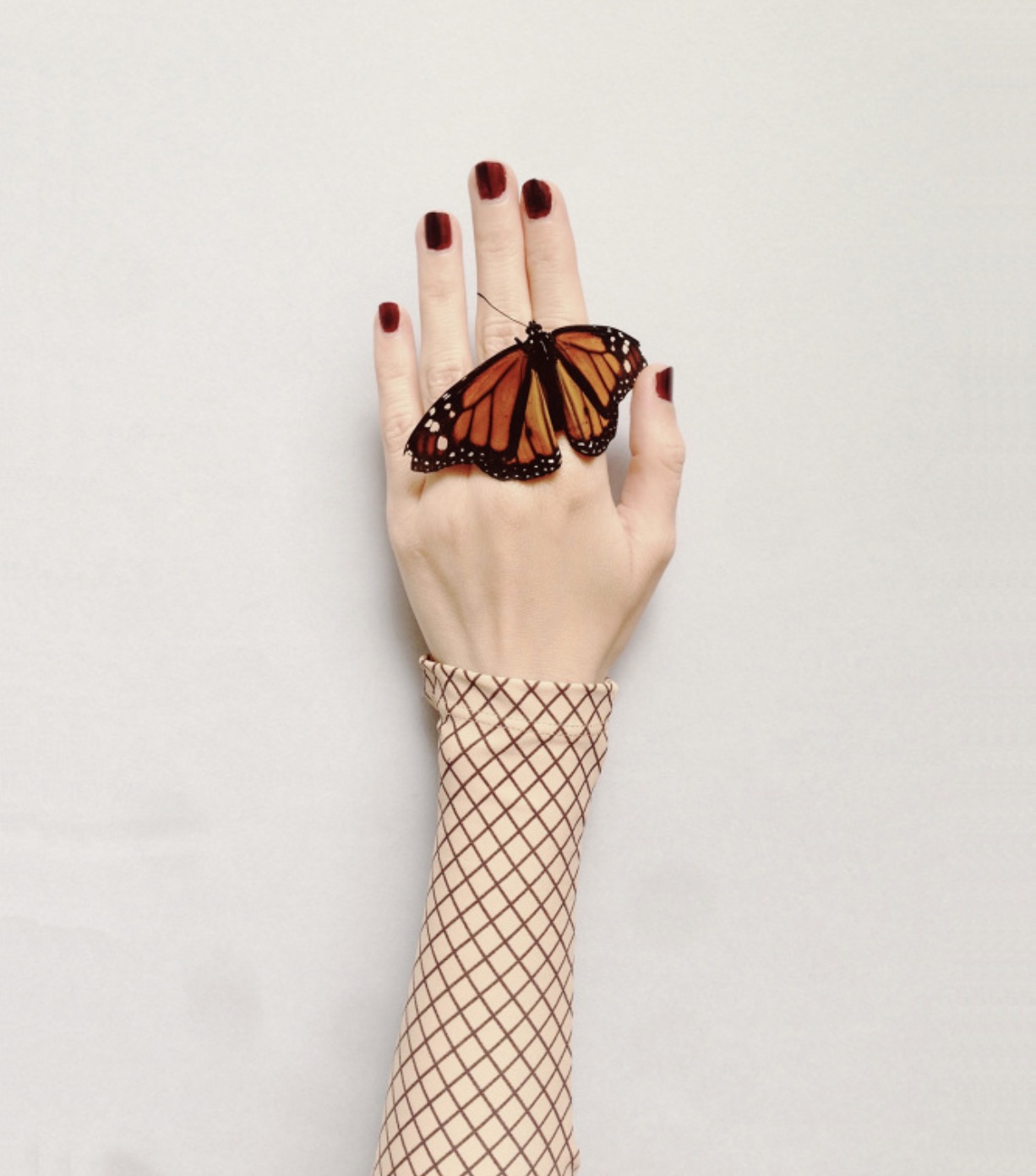