The Cruise 2020 season began last night with a Dior show, staged in Marrakesh. The house’s creative director, Maria Grazia Chiuri, took to Morocco’s El Badi Palace and presented a collection grounded in collaboration and reference to Africa’s long history with textiles. Her starting point was wax-print fabrics and their vibrant colours, threads and prints, which have long been emblematic of African fashion; gowns, suits, shirts and skirts were created in a special Dior edition wax fabric, made in collaboration with prolific Ivory Coast-based studio Uniwax. The resulting wax fabric saw previous Dior prints – featuring the likes of jungle scenes and floral motifs – reimagined as a traditional African print by Uniwax, and produced using their artisanal techniques.

This idea of collaboration was central to the Cruise collection. British-Jamaican Grace Wales Bonner and African-American artist Mickalene Thomas were tasked with creating their own interpretations of the Bar jacket and a skirt in the collection (see Wales Bonner’s below); South African designer Pathé’O created a tribute to Nelson Mandela with a shirt in the collection; some garments were made by Moroccan artisans of Sumano, an organisation that helps women artisans develop and produce traditional art; and headpieces and turbans by Stephen Jones, who worked with fellow milliners Martine Henry and Daniella Osemadewa. The house of Dior has long held a connection with Morocco, since its then-designer Yves Saint Laurent drew inspiration from Marrakesh for his designs in the 1960s (a museumdedicated to the designer opened in the city in 2017, and he shared a home there with his partner in business and life, Pierre Bergé). 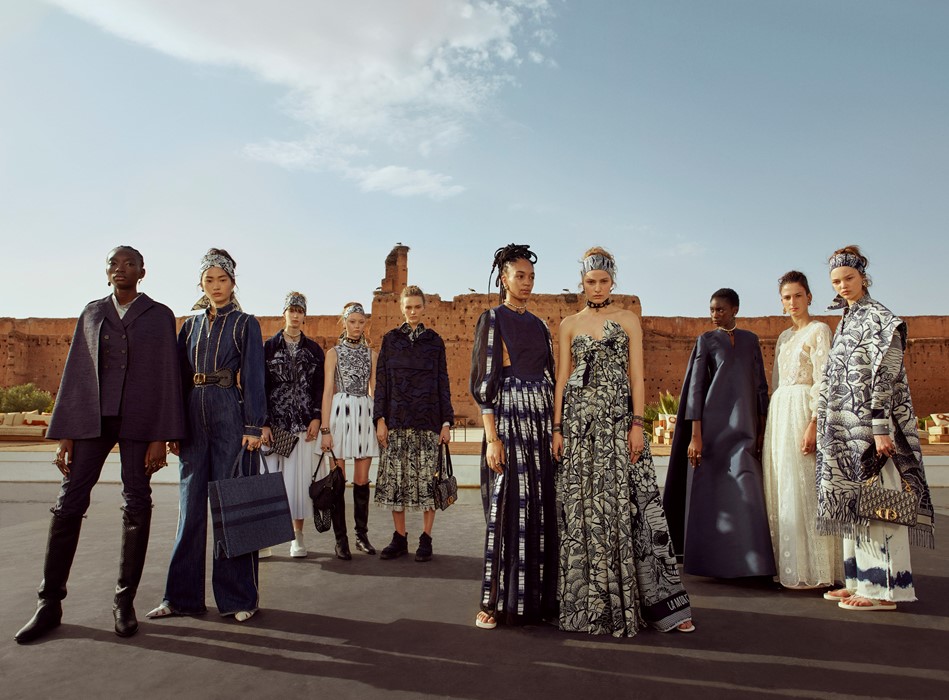 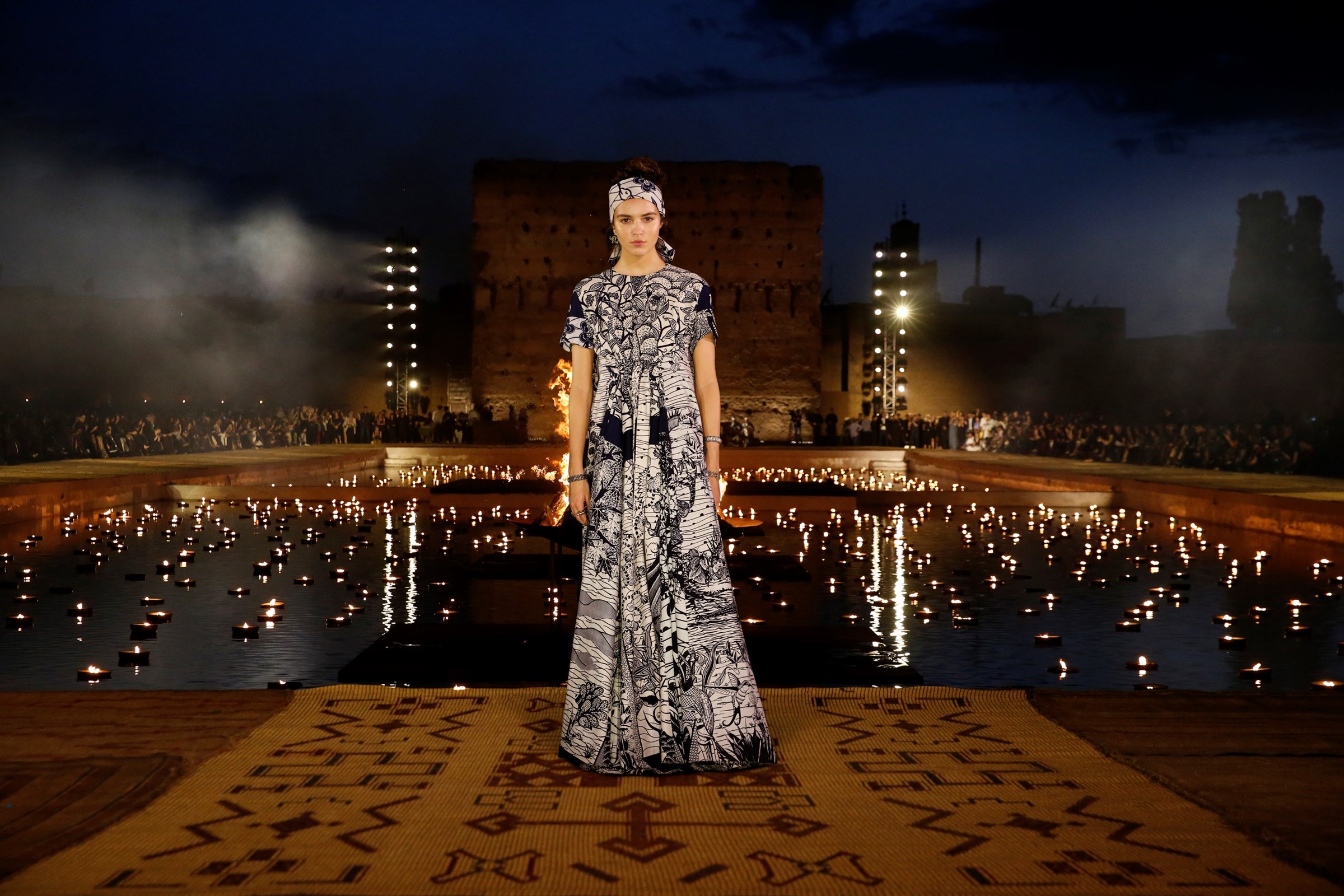 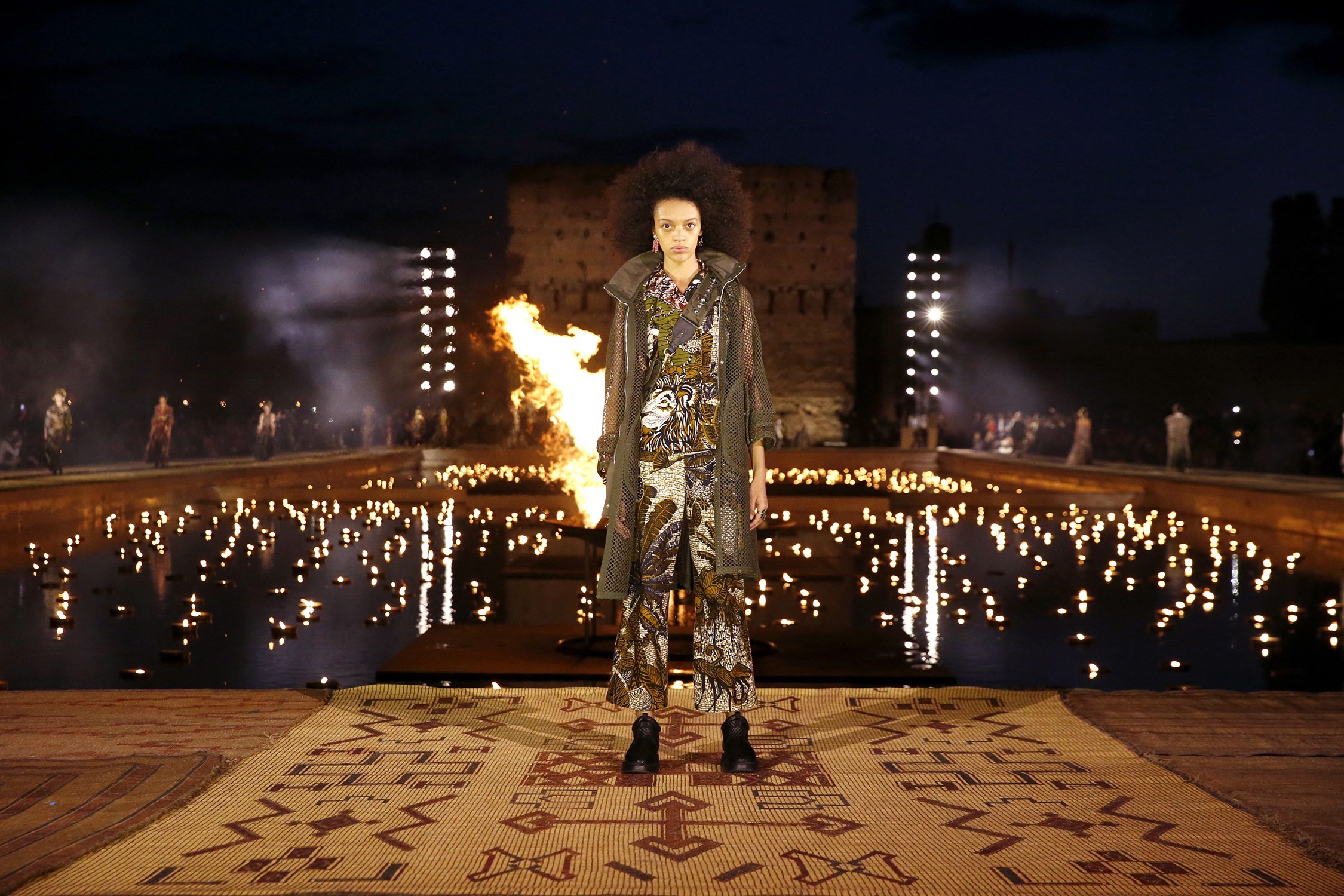 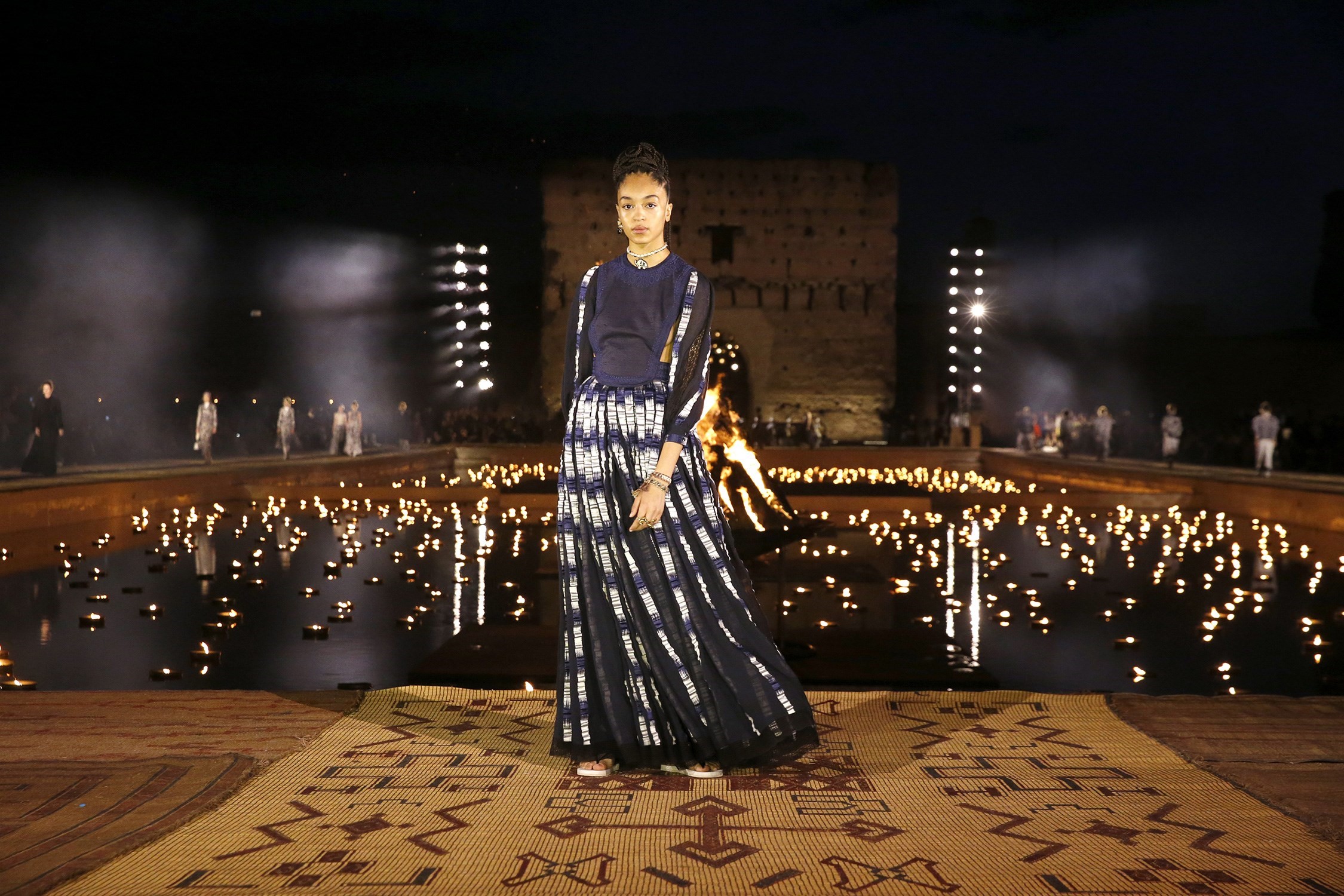 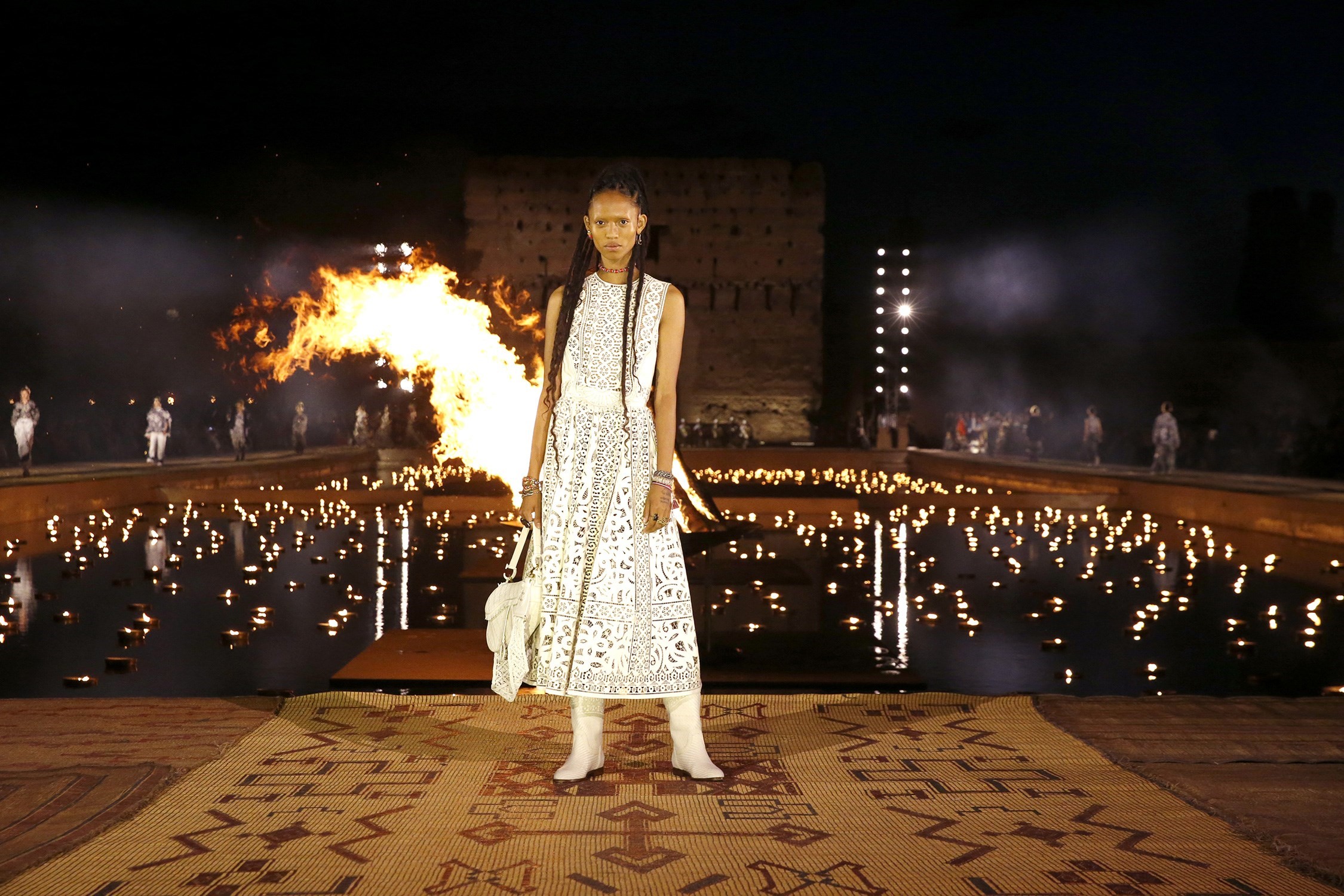 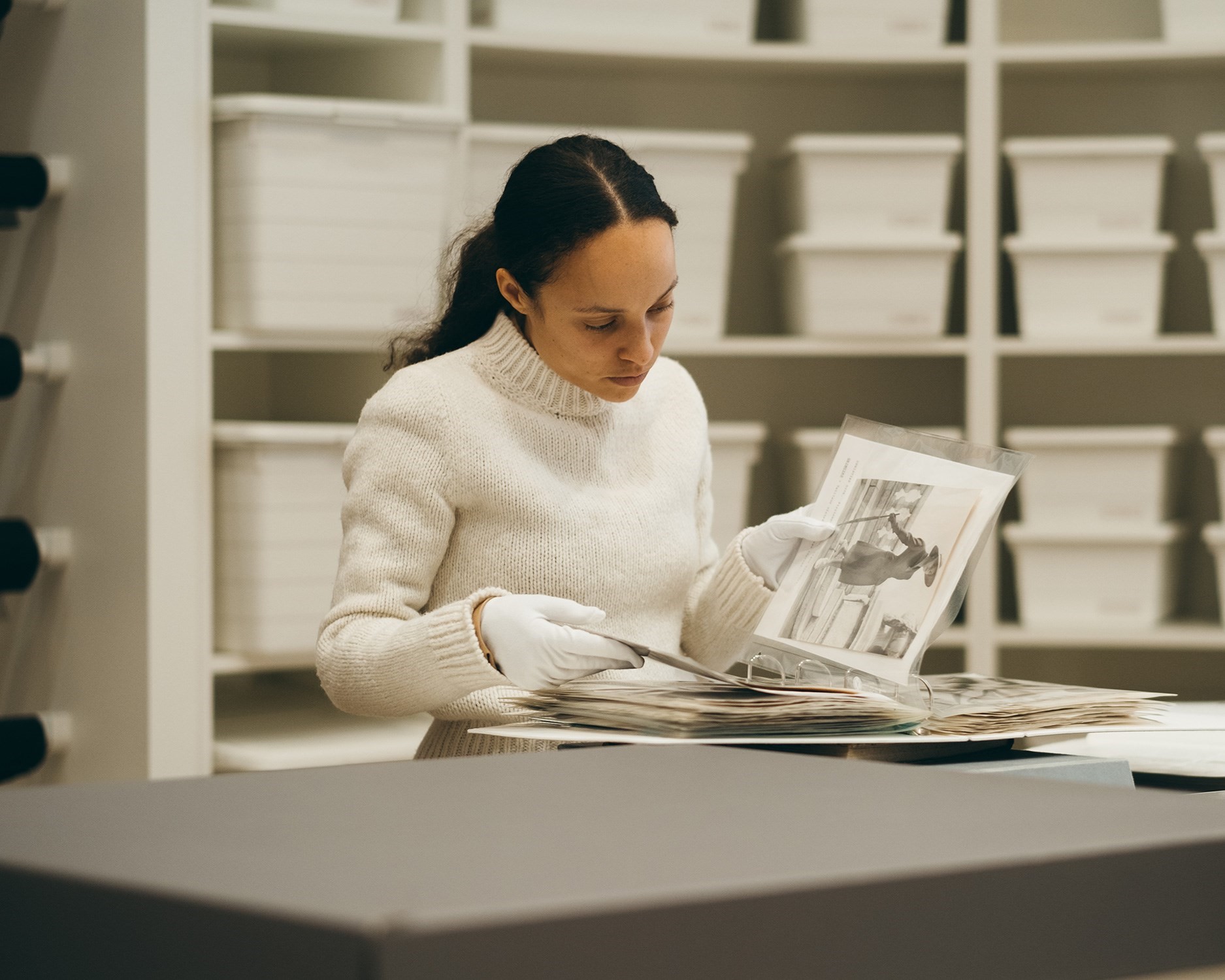 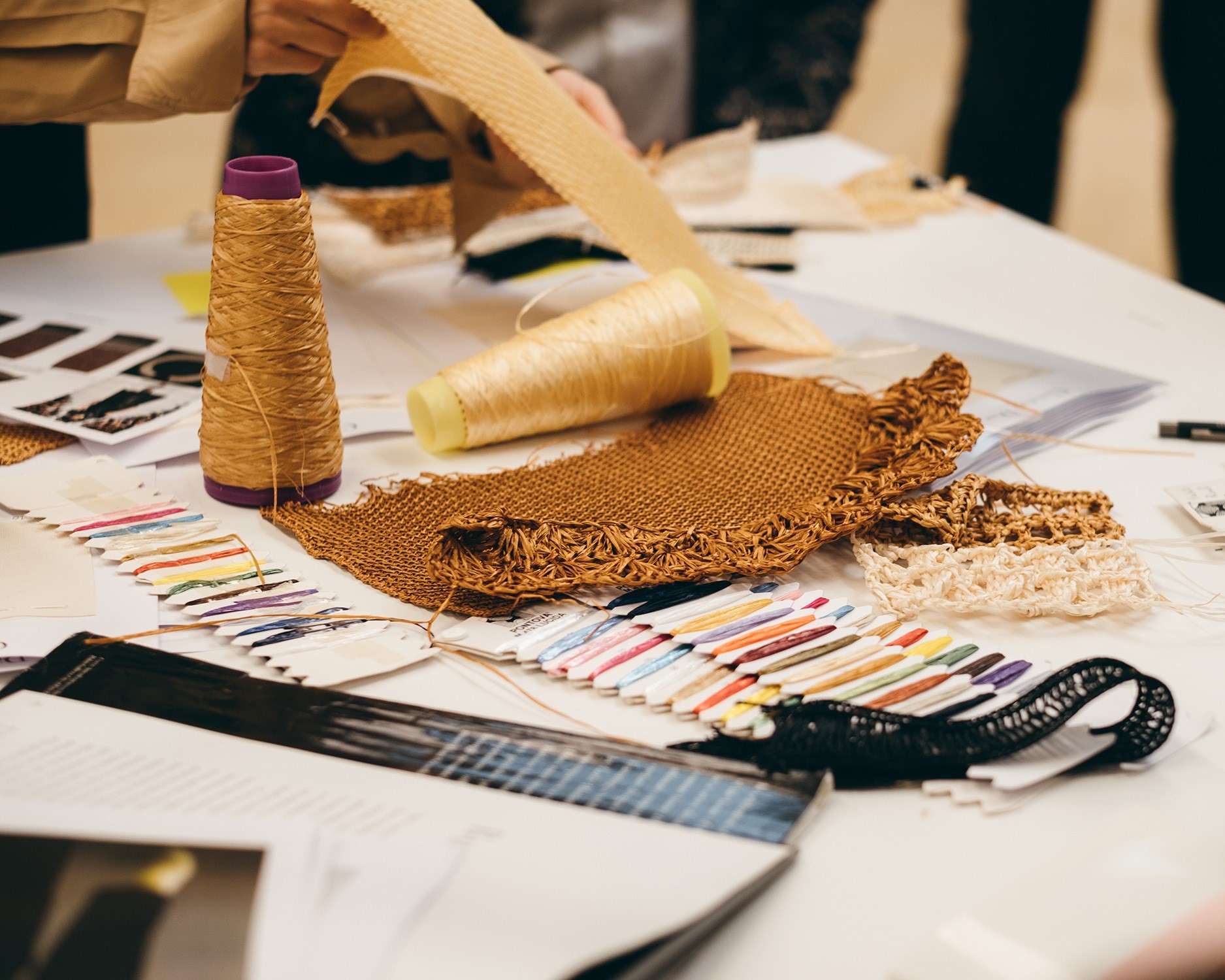 Amanda Wellsh Plays Dress up in the Subway

F is For… What’s next for Fendi's fresh-faced younger sibling?