Your season is about to officially drop this month, Scorpio. But first, it’s all about preparation and relaxation. Think of the first half of the month as a kind of birth canal before a major reawakening that kicks in on your actual birthday. The Full Moon (on the 13th) is all about diving deep into your imagination to seed your next six months of dreams. Focus on beauty, harmony, balance and partnership themes for the win.

The planets make their way into your sleek and sexy stars over the course of the month, so watch your powers build up and explode by the time Scorpio season launches on 23 October. Next comes the sultry New Moon in Scorpio on the 27th. This is your annual sexy seed planting moment, so call in all of your deep desires for the next six months. That said, as you think about your near future, you’re on the brink of a Mercury Retrograde beginning on Halloween. Ghosts from your past might seem to appear out of nowhere, hoping for another chance with you. You’re a mesmerising magnet all month long, Scorpio – but just be extra wary of those that appear on this magical day and for the first few weeks of November. 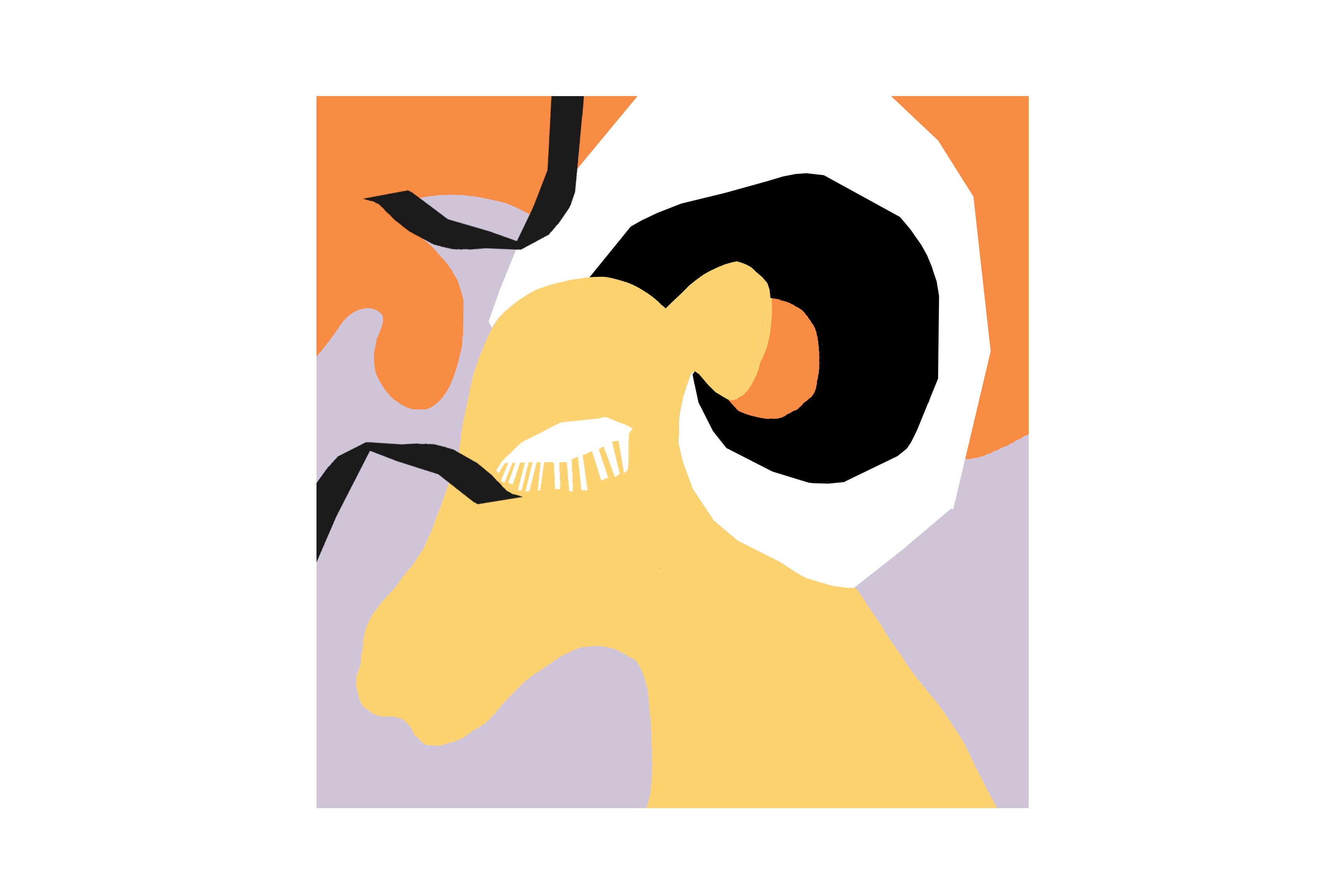 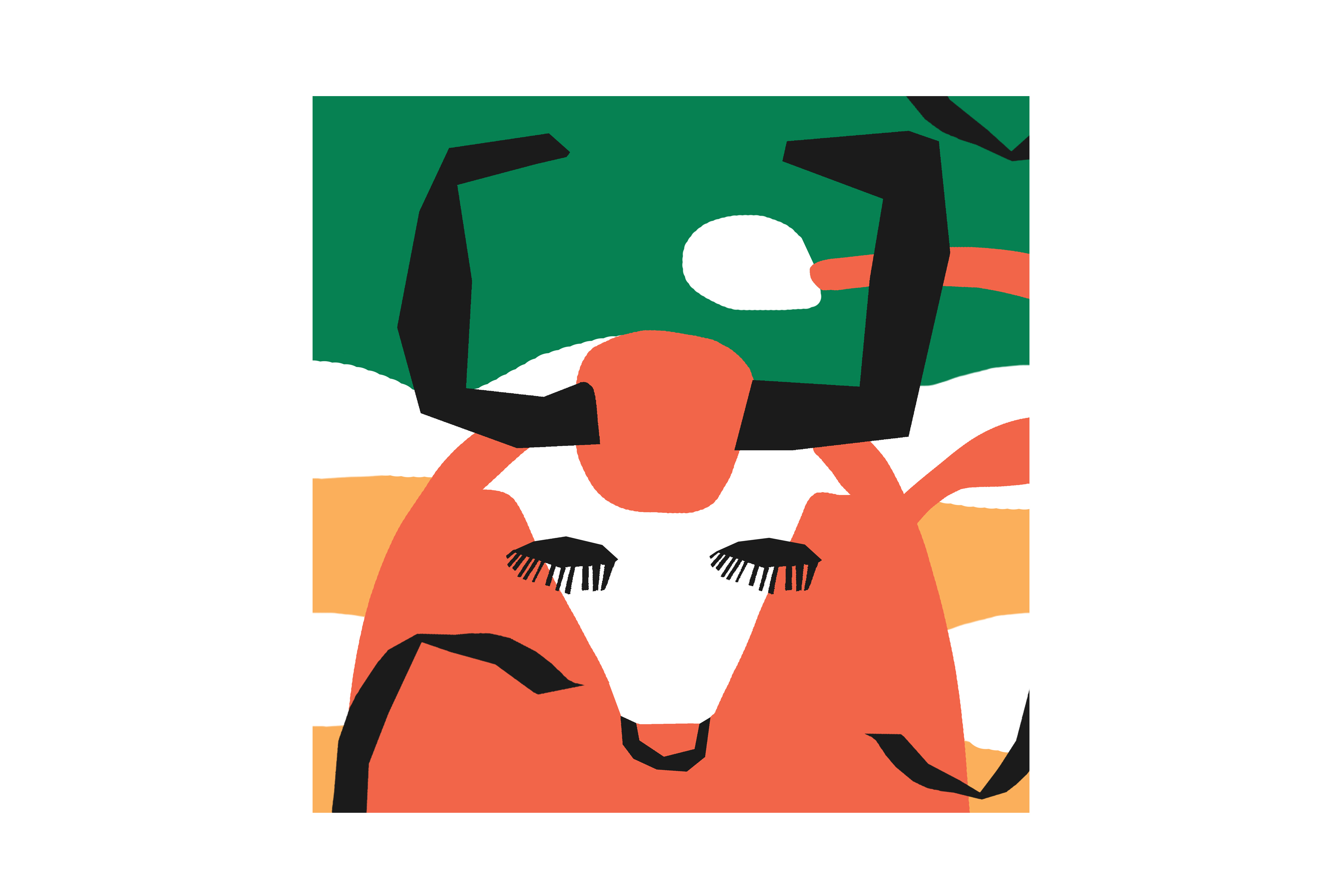 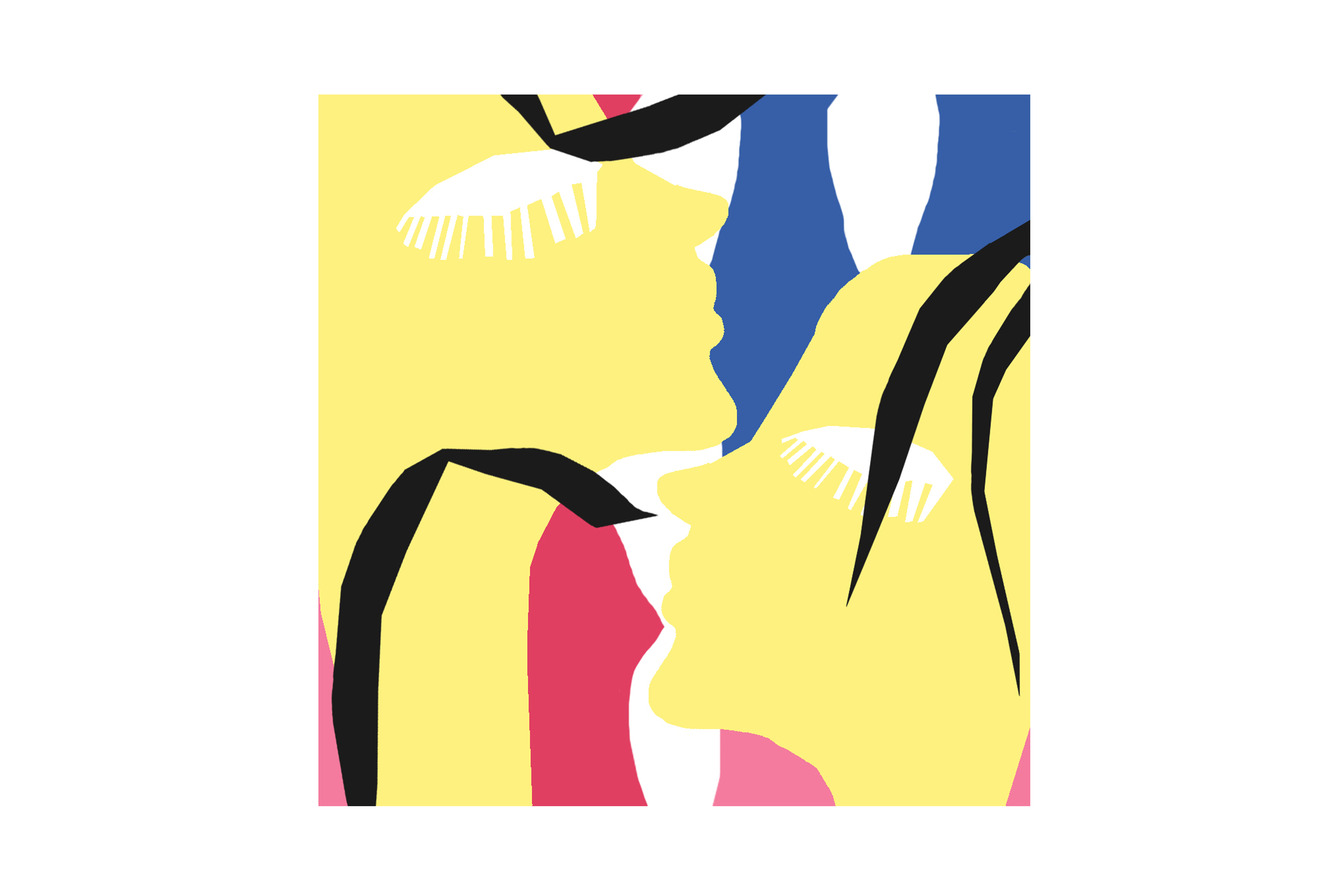 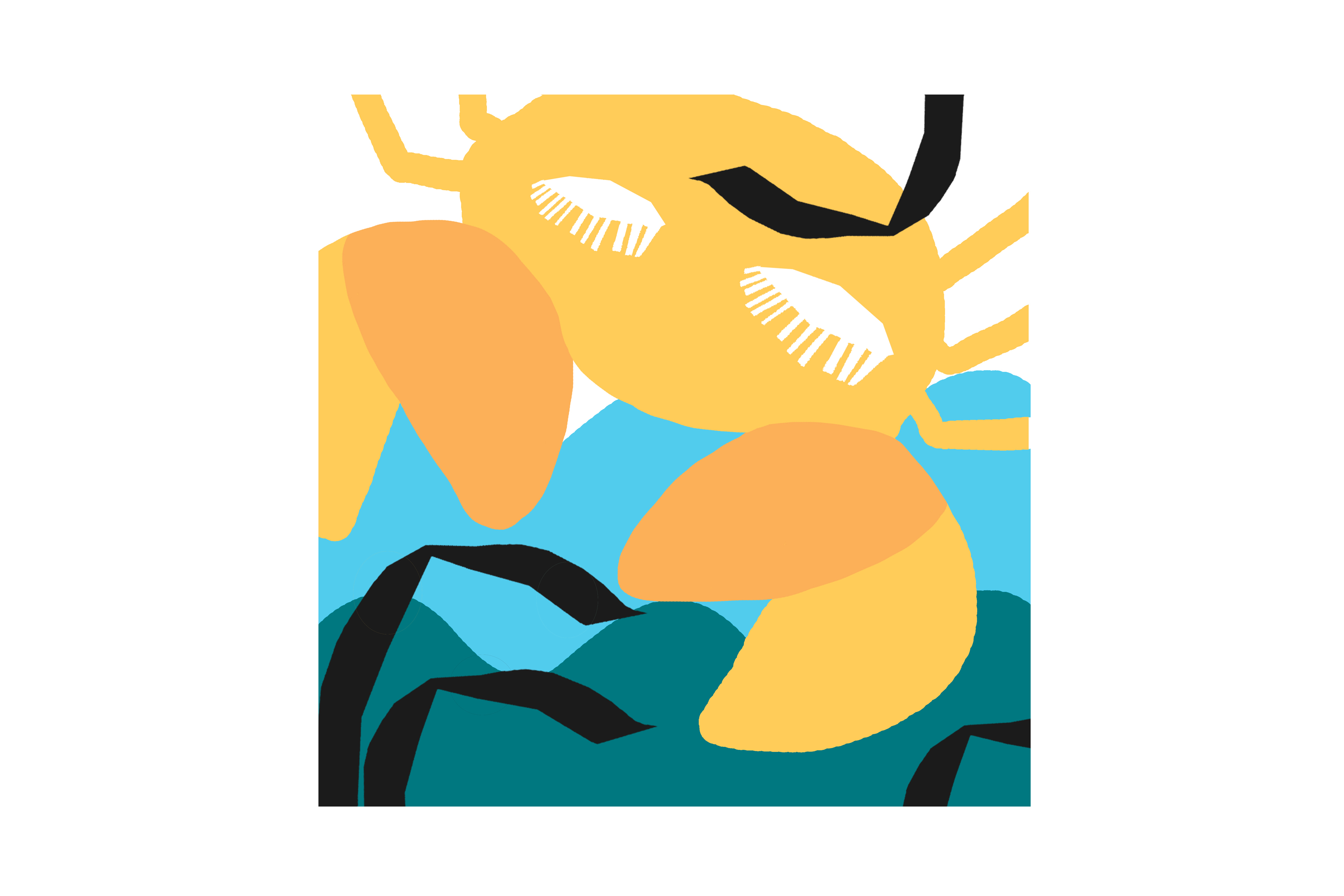 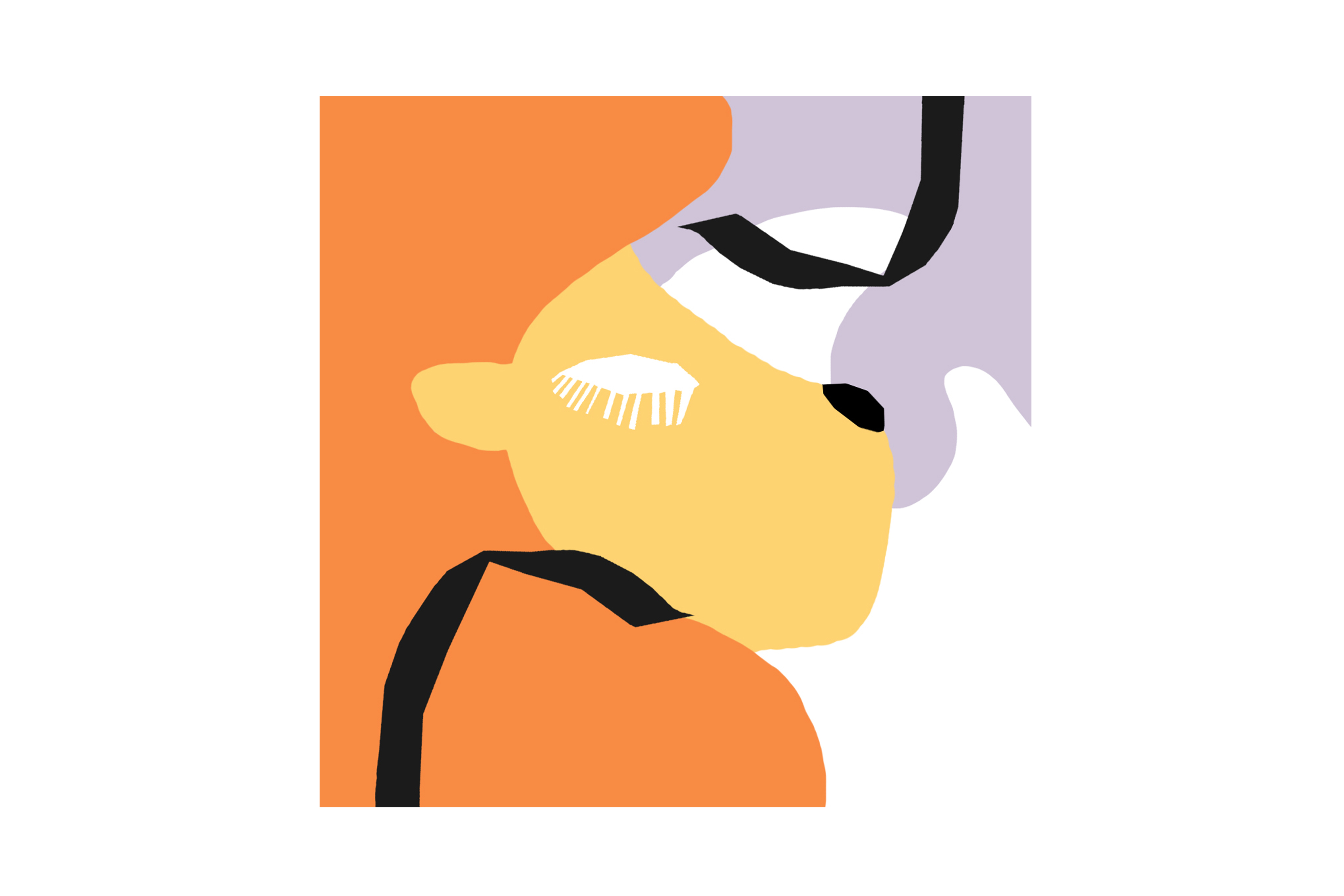 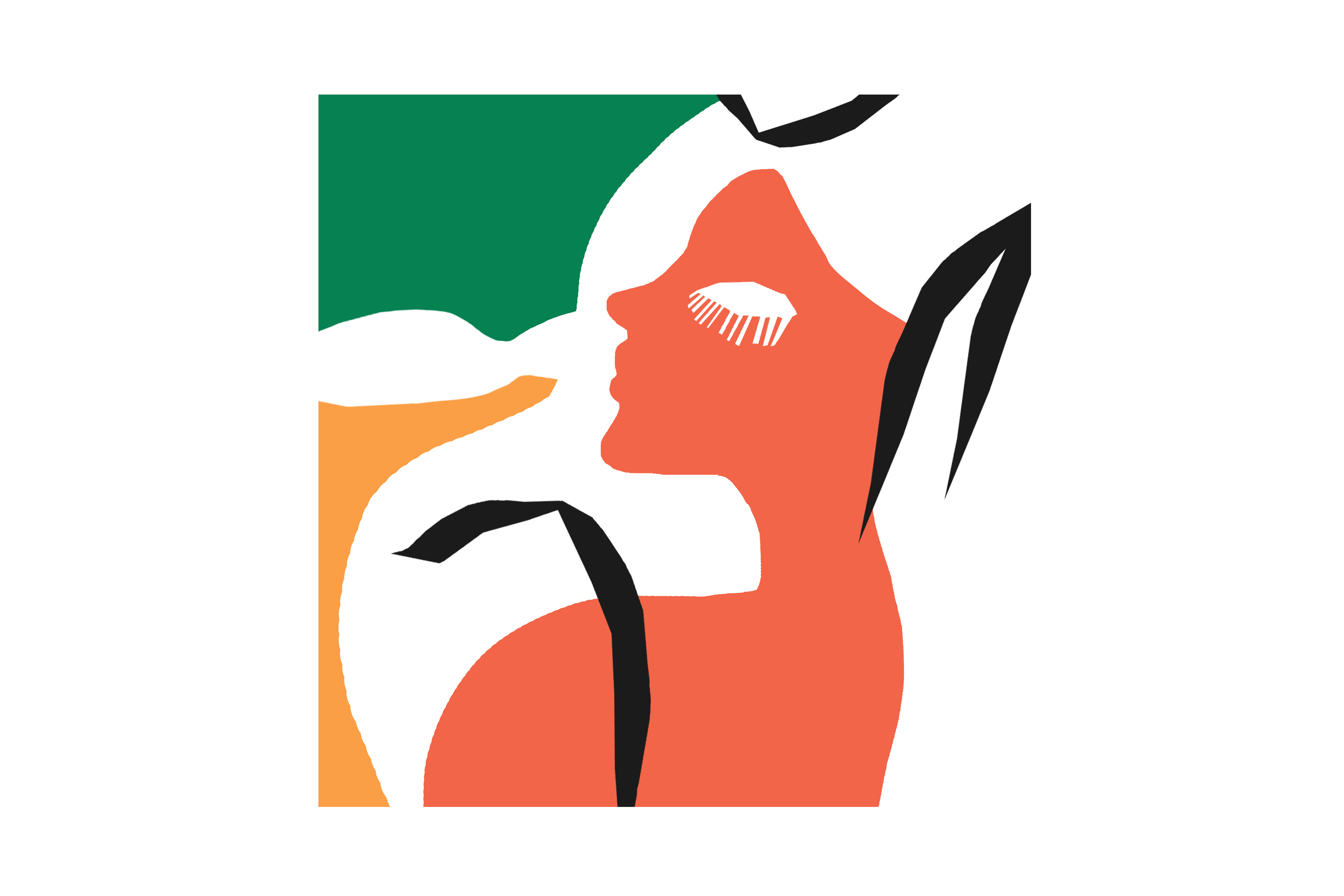 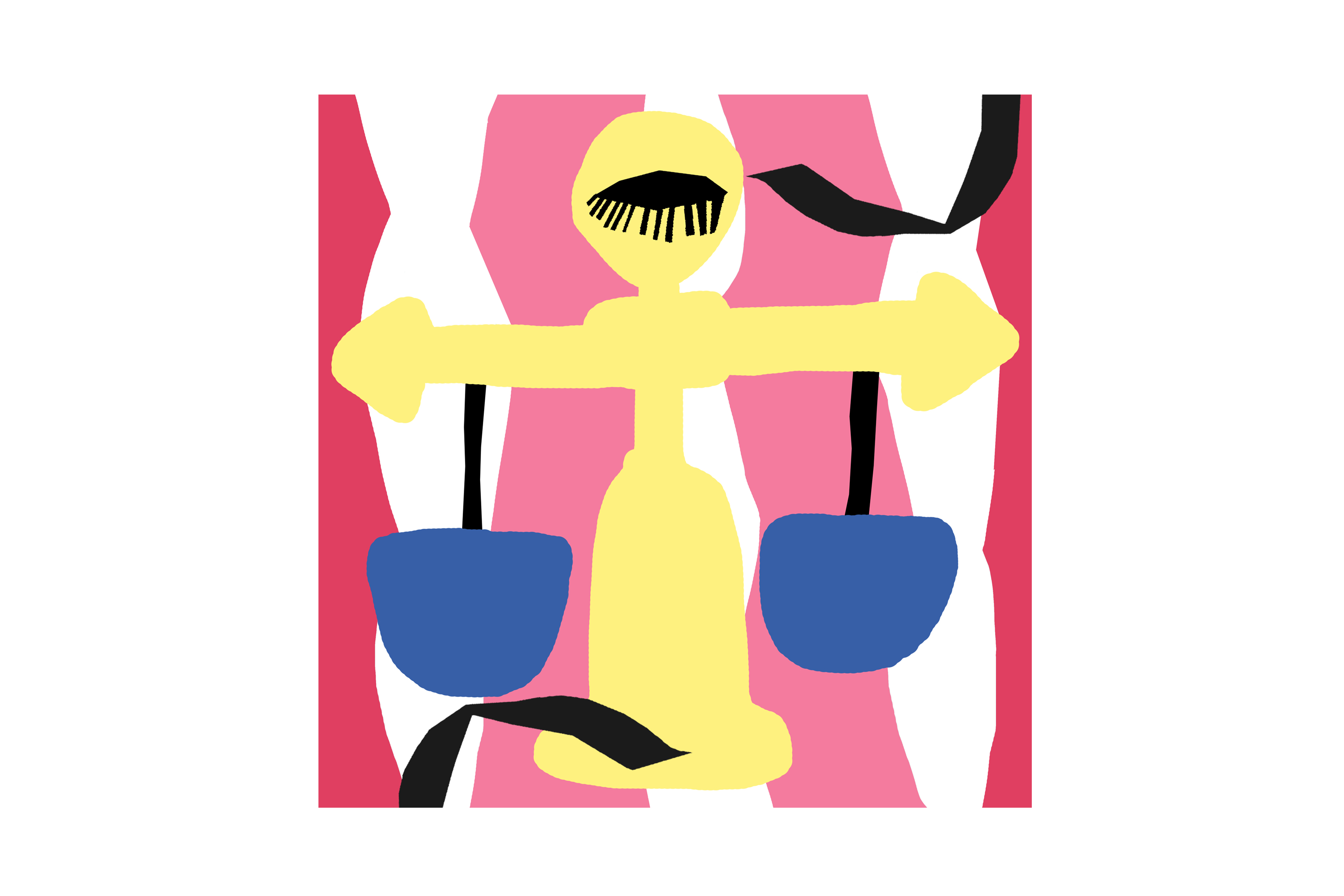 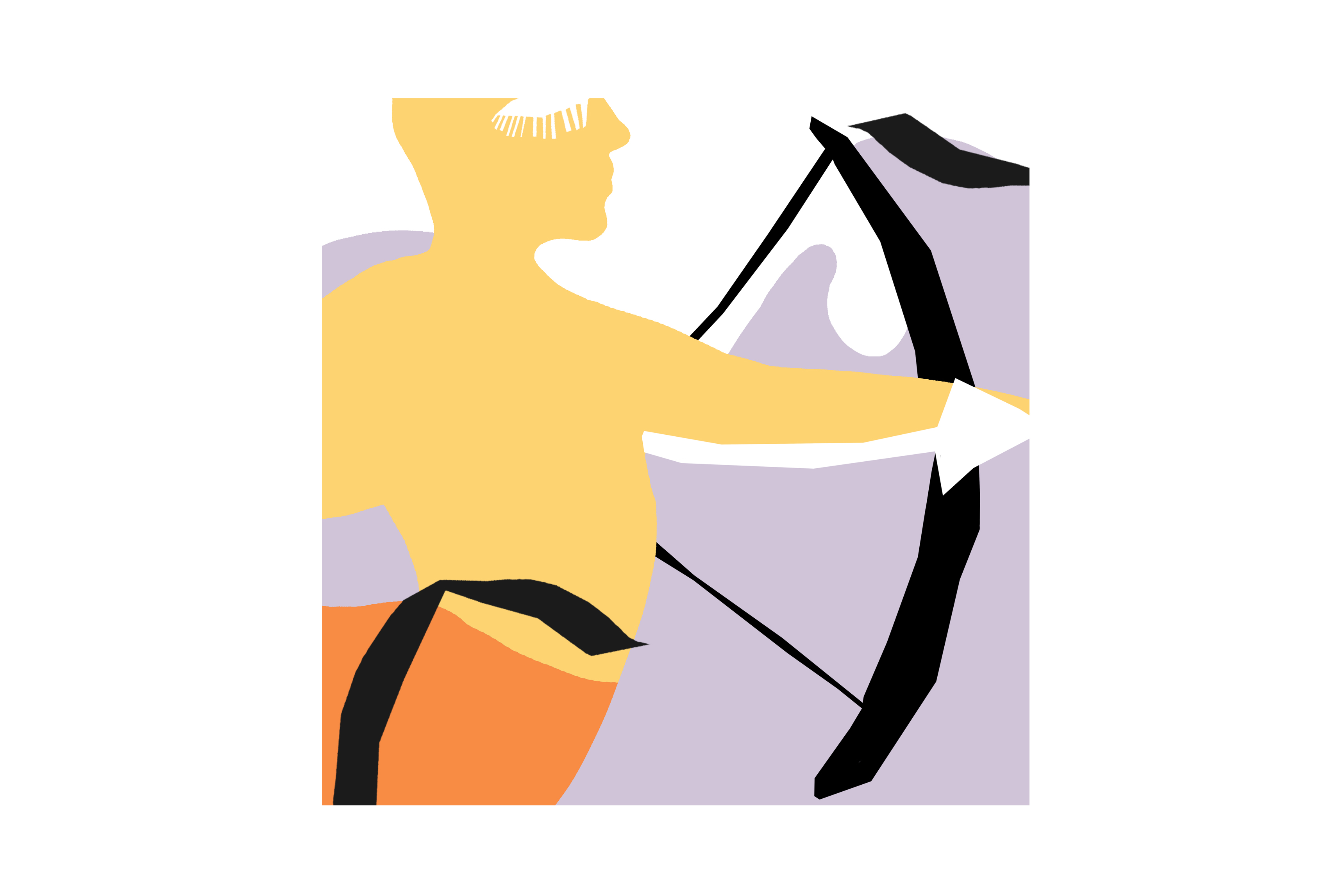 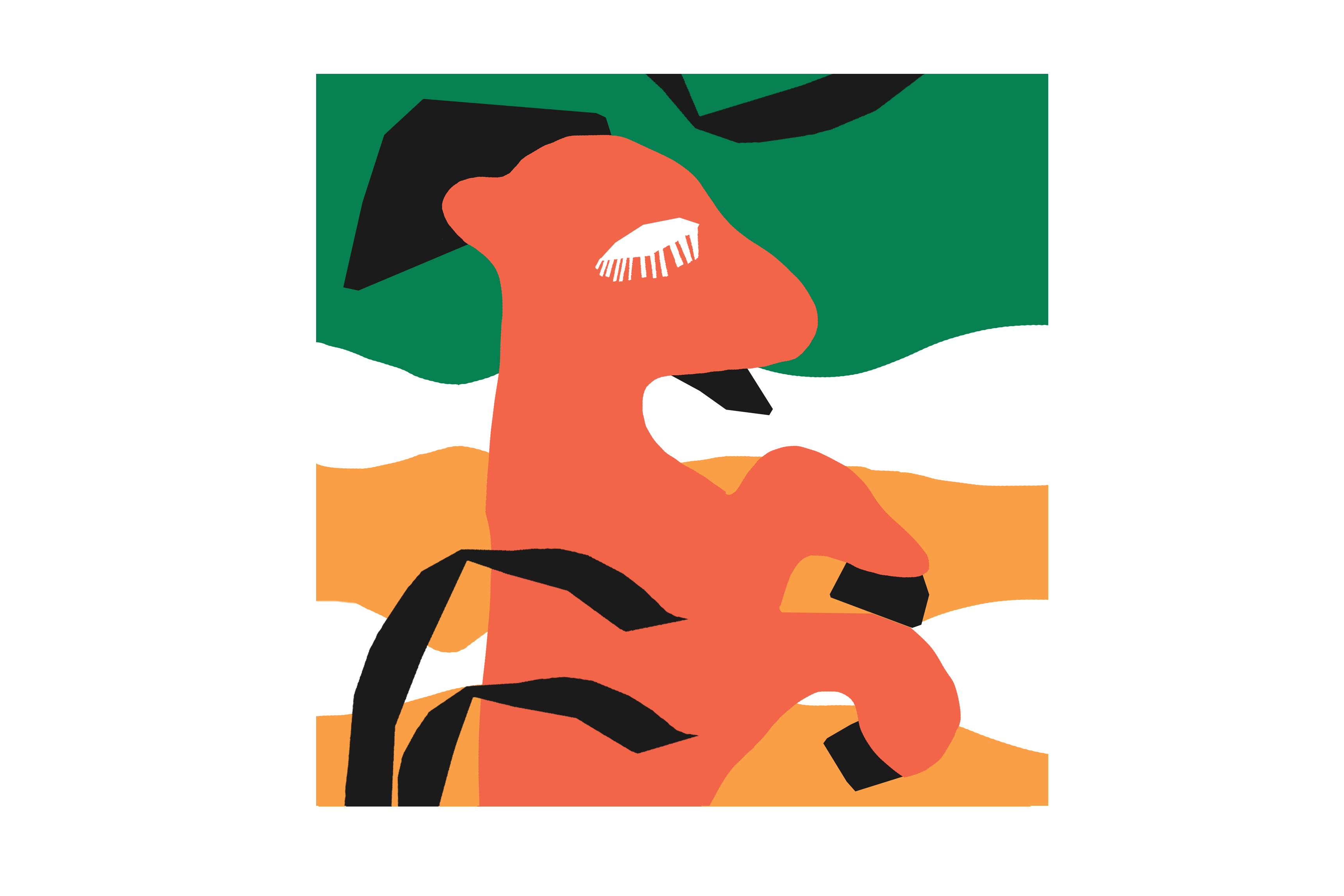 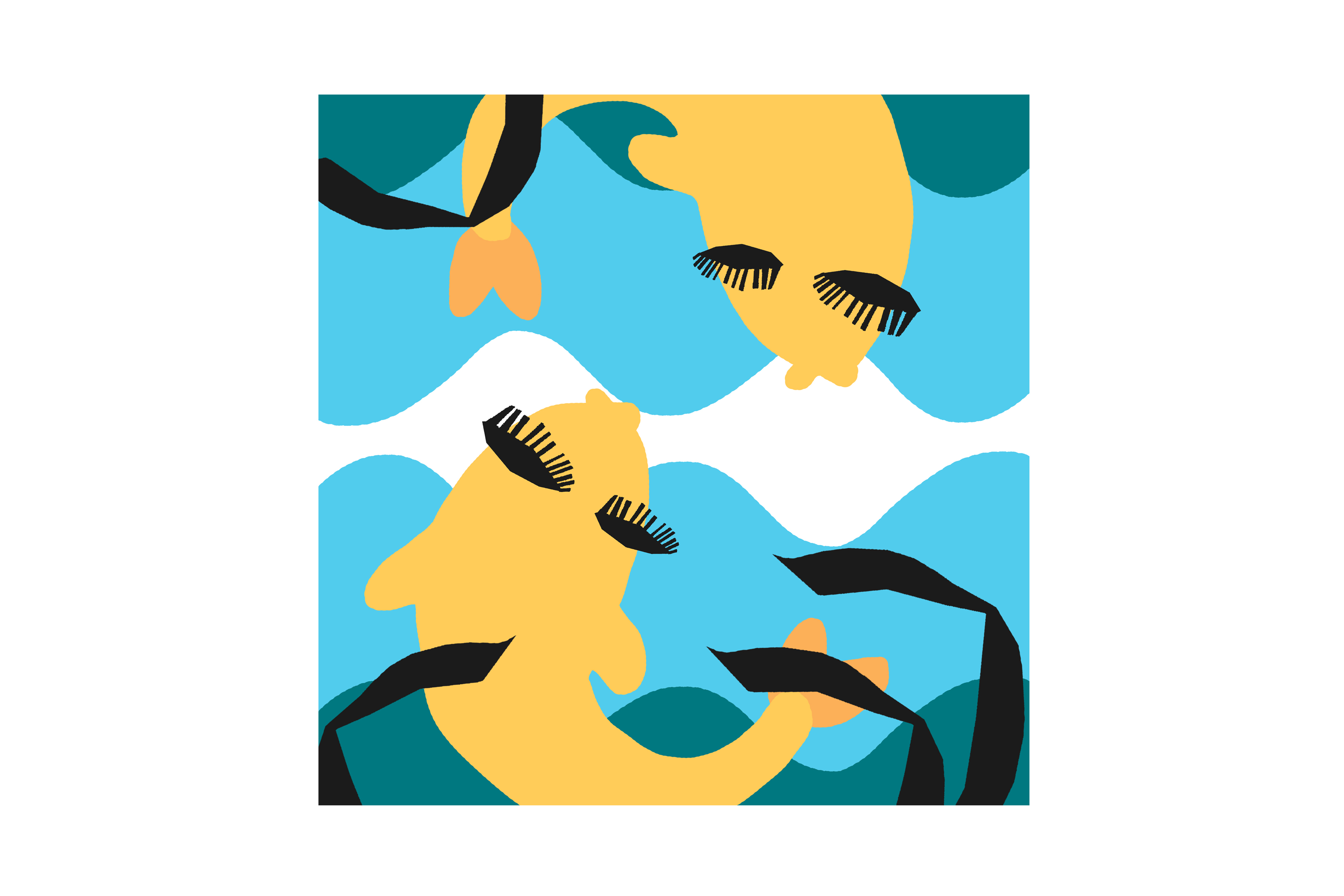