Following the Croydon store opening in London, Banksy now launches the online shop for Gross Domestic Product™. The elusive British artist purveys his first-ever line of homewares such as mugs, and rugs alongside significant one-off pieces such as the ‘bullet-proof vest’ worn by Stormzy at Glastonbury festival. Gross Domestic Product™ (physical and online store) was created by the artist to secure his “Banksy” trademark following a legal battle last year with a greeting card company that attempted to seize legal custody of his moniker to sell branded merchandise. The new site encompasses a diverse selection of “art, homewares and disappointment” with the artist claiming to have “price fixed the first releases for lower-income patrons,” said Banksy to HYPEBEAST. Adding that “wealthy art collectors are requested to refrain from shopping at the current time.” The prices range from affordable to extraordinary with some of the products on the site available for as little as £10 GBP (approximately $12 USD) and signed original prints begin at £500 GBP (approximately $643 USD). 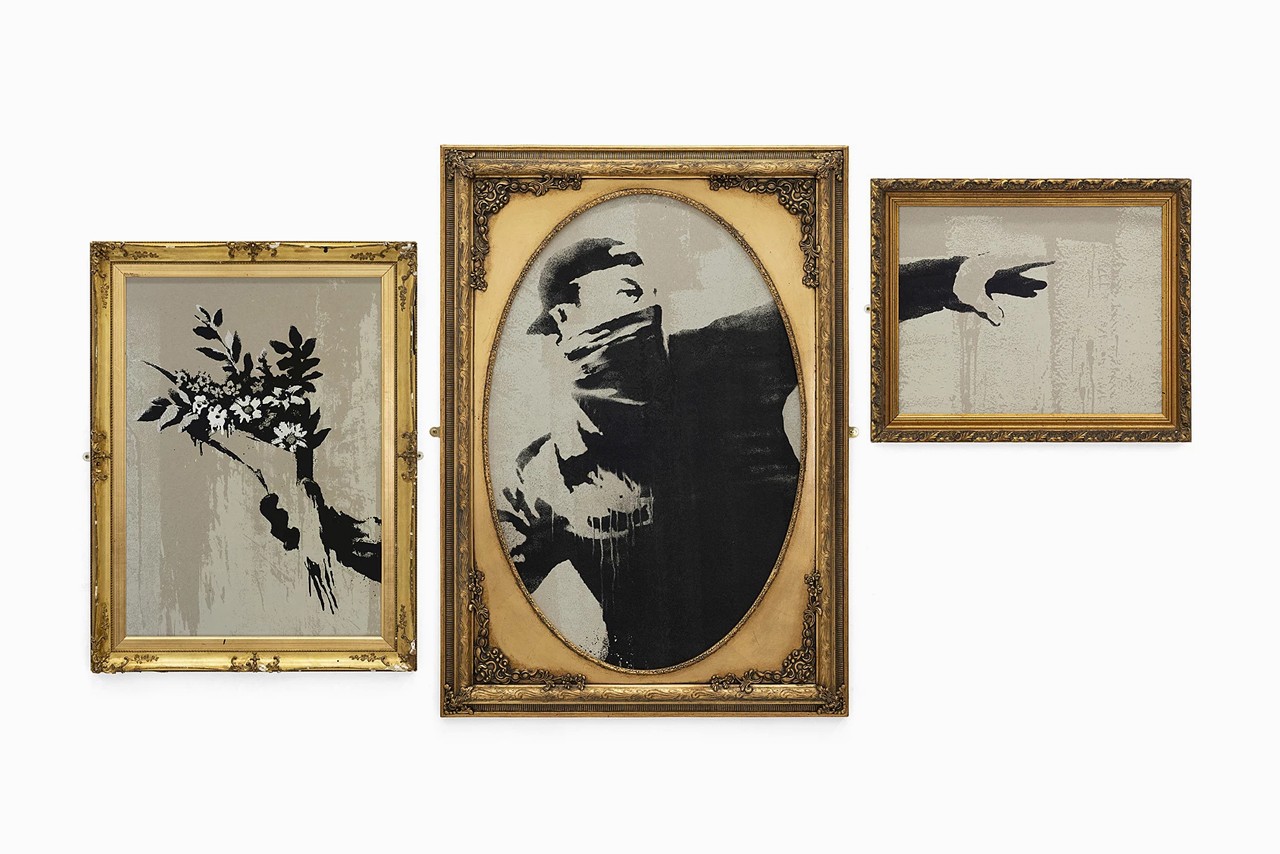 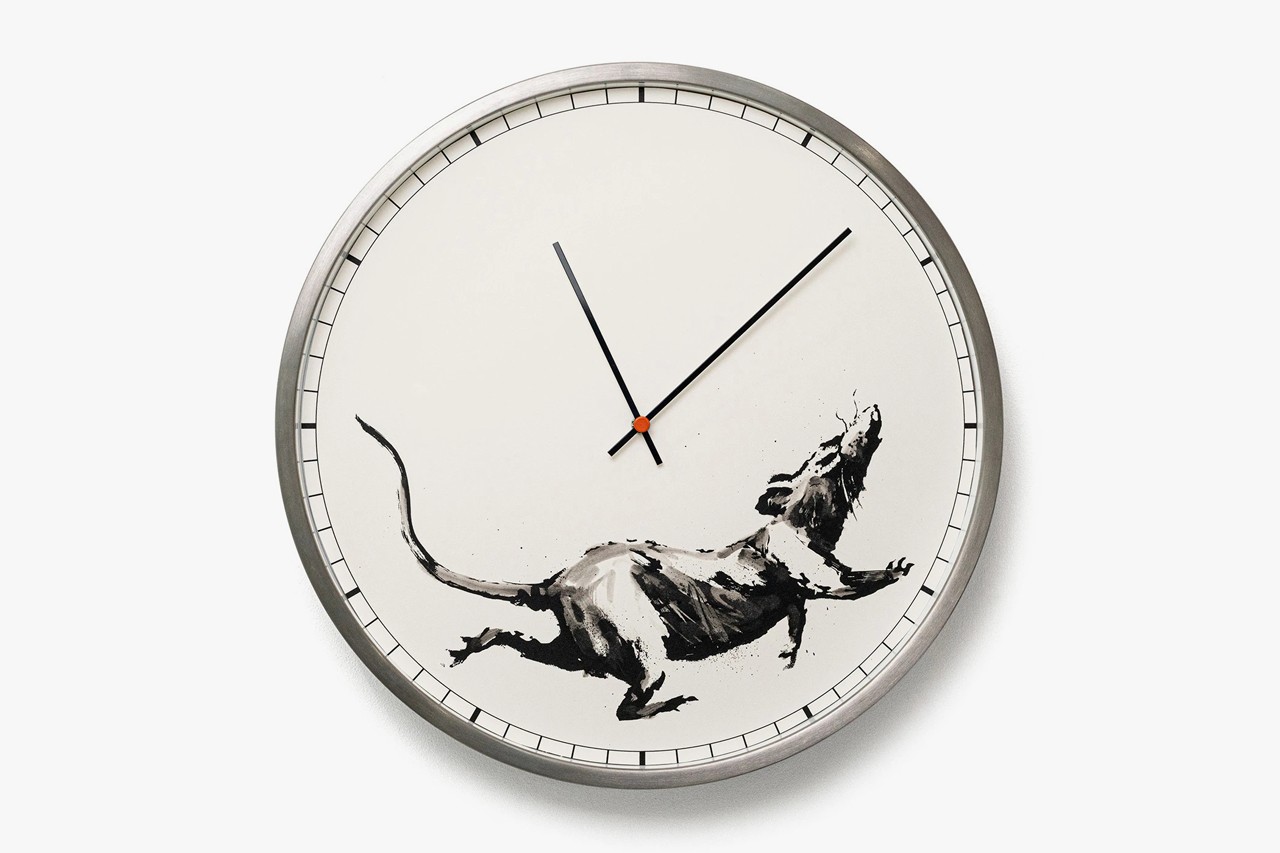 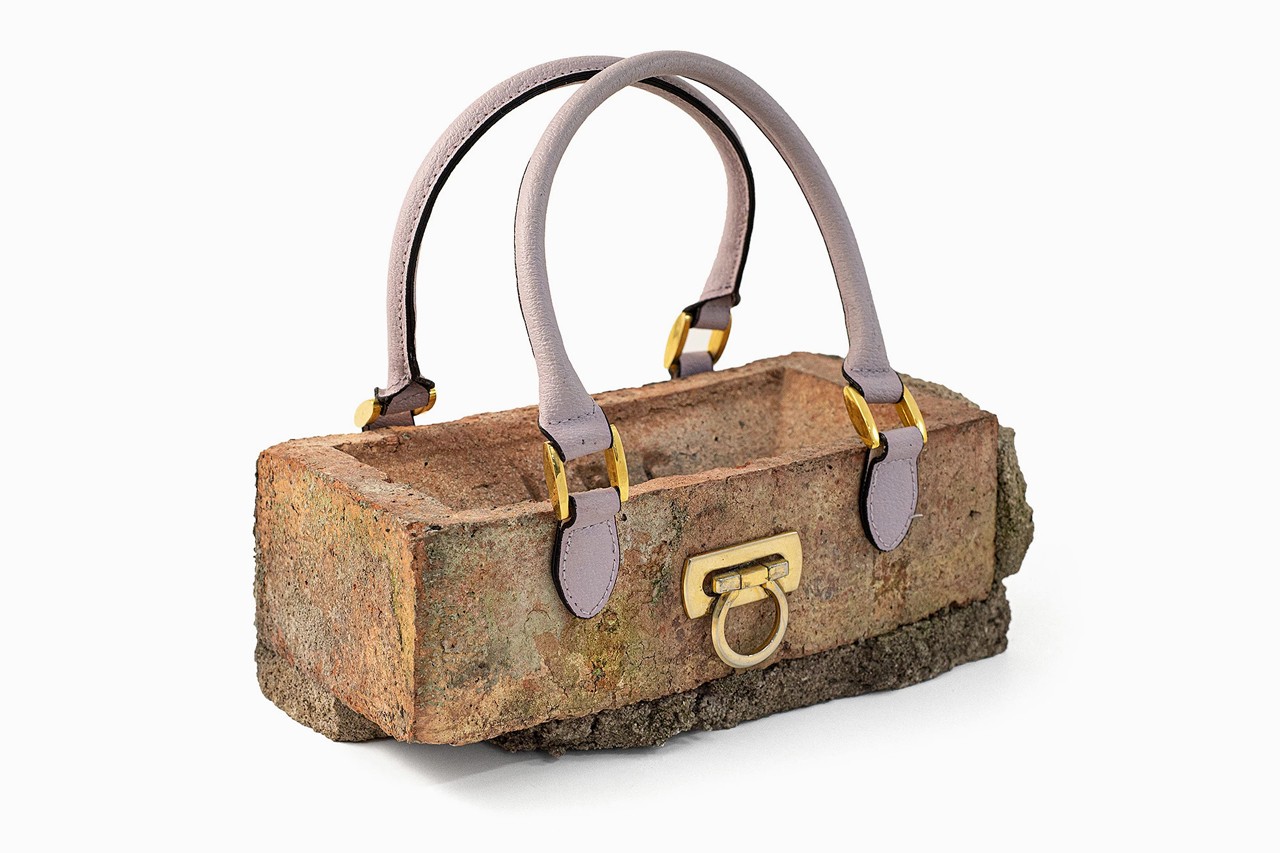 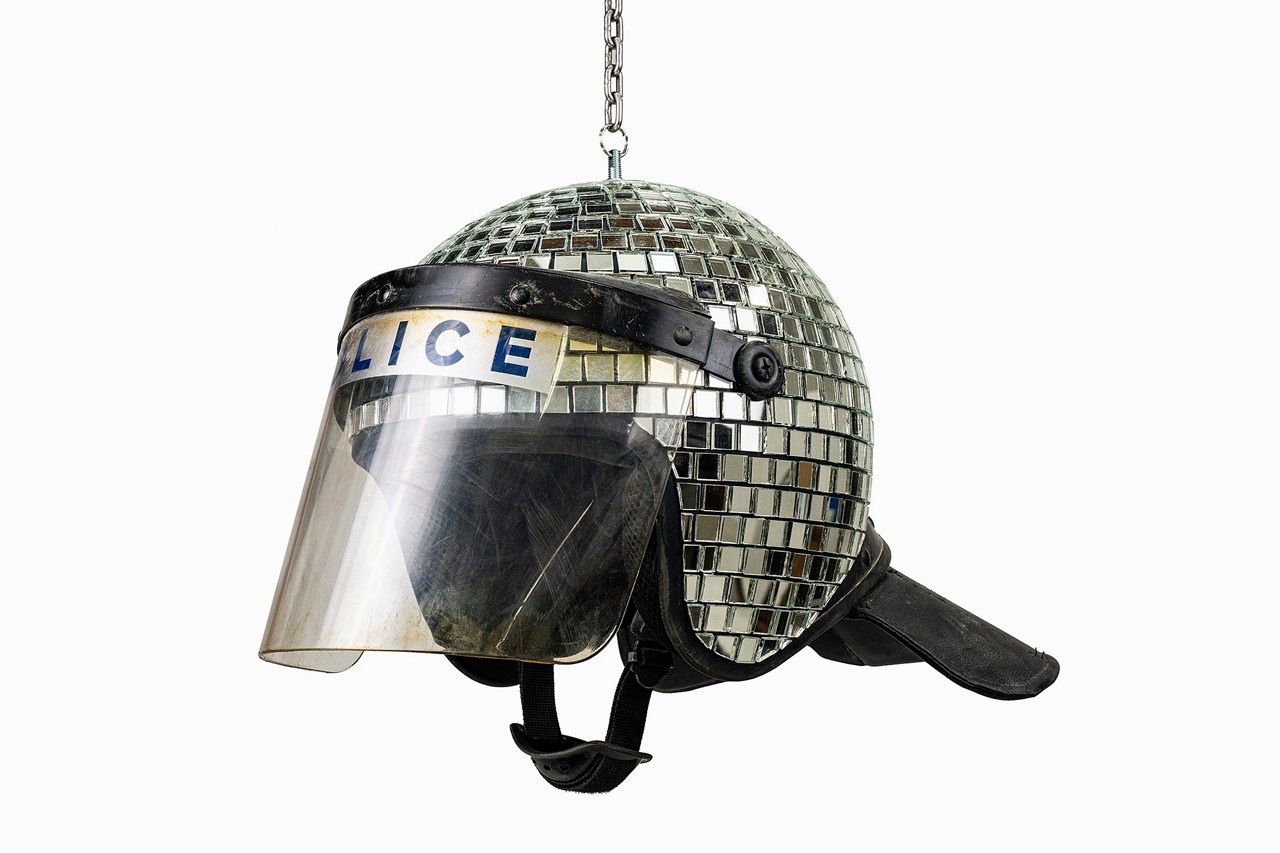 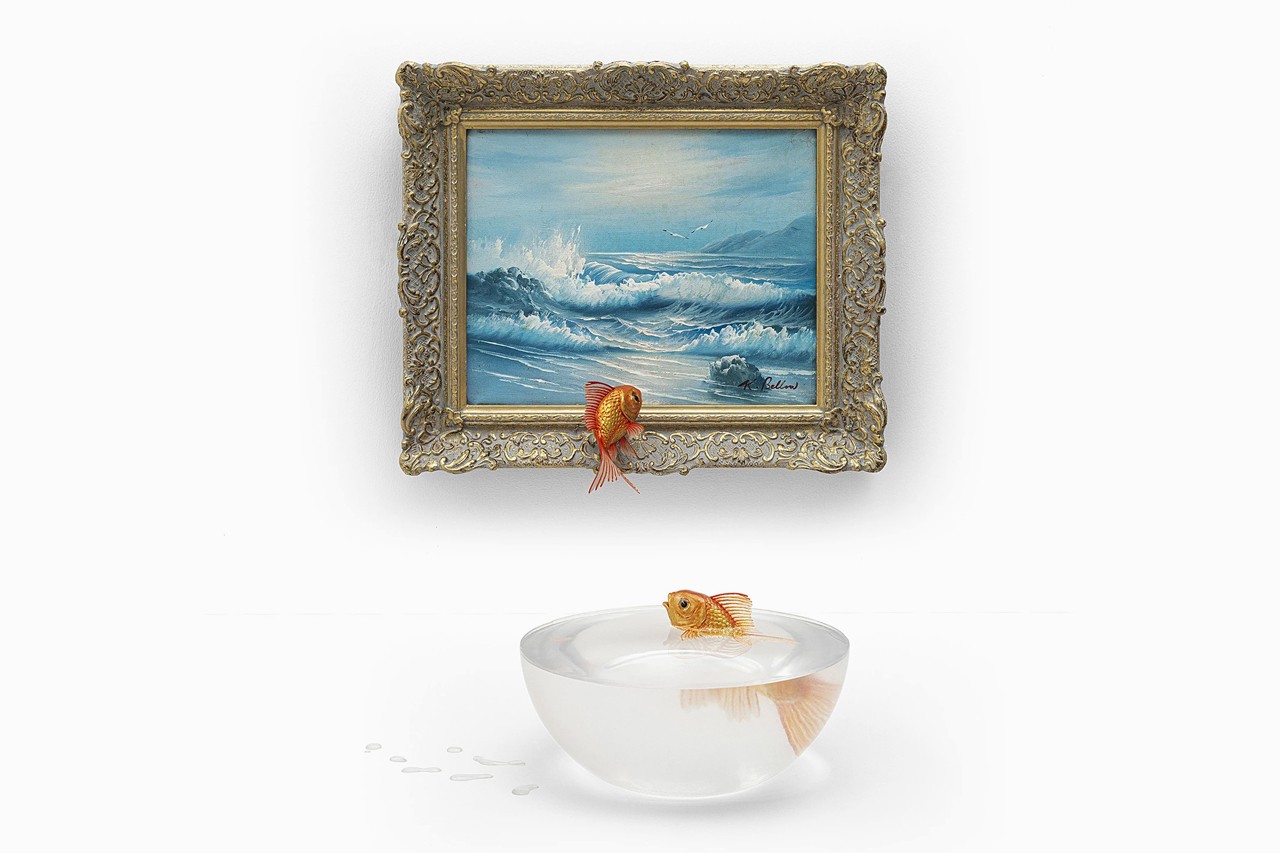 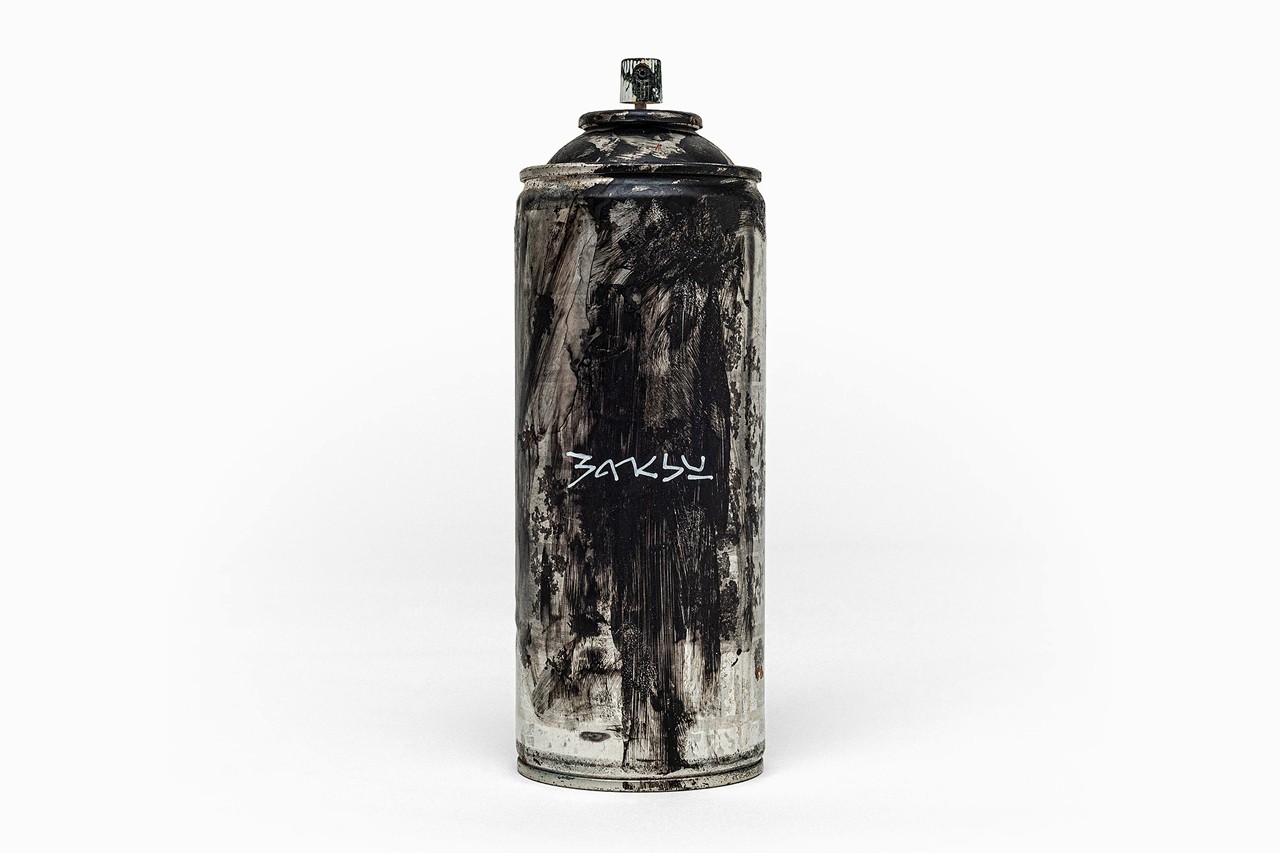