In 1968 The Beatles unleashed Yellow Submarine, a psychotropic head-film designed to bring the world together. 50 years later, Stella McCartney calls on its message of love for a new fashion collection “It was like nothing I’d ever seen before,” says Stella McCartney, recalling the first time she saw Yellow Submarine as an eight-year-old. “The film was so ahead of its time. The animation, the psychedelic colours, the totally wacky scenes. The Blue Meanies terrified me for a long time.”

Such is the trans-generational appeal of Yellow Submarine it will doubtless still be thrilling – and frightening – children a hundred years from now, in much the same way as the books of Lewis Carroll and the nonsense verse of Edward Lear do today.

A wildly imaginative pop-art fantasia telling the tale of how the oceanic utopia of Pepperland is invaded by the Blue Meanies and eventually saved by The Beatles after a series of underwater adventures, it remains the sine qua non of psychedelic art, fully living up to its subtitle, Nothing Is Real. Curious to think, then, that Yellow Submarine began life as little more than a contractual obligation to paymasters United Artists, to whom The Beatles were bound to provide three films. 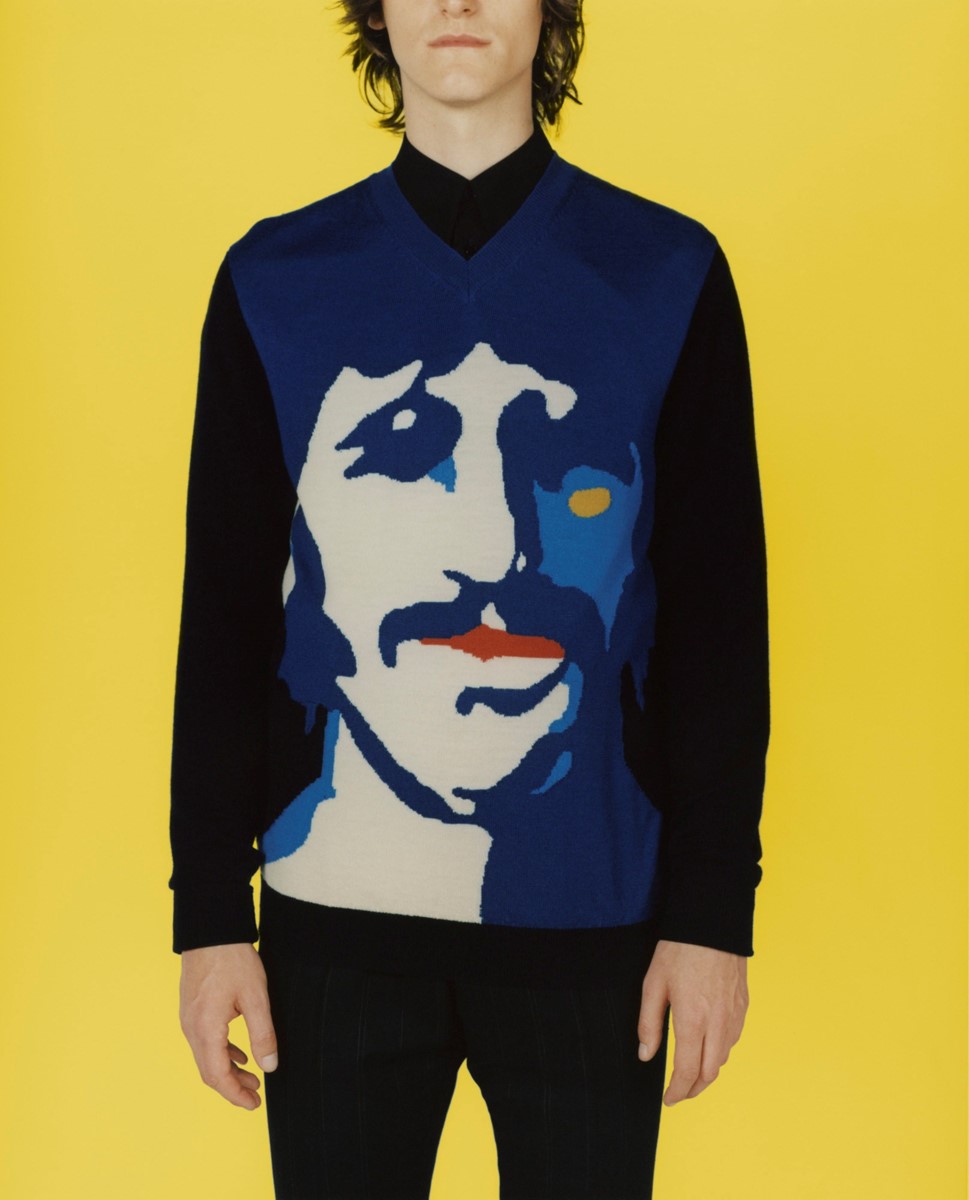 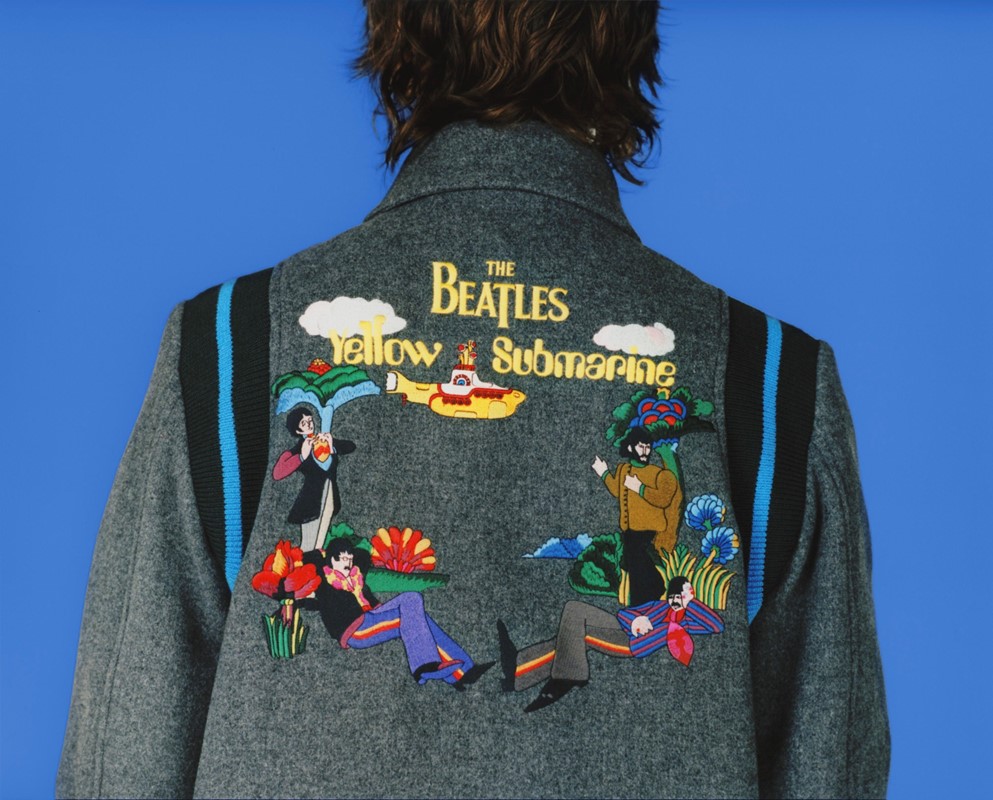 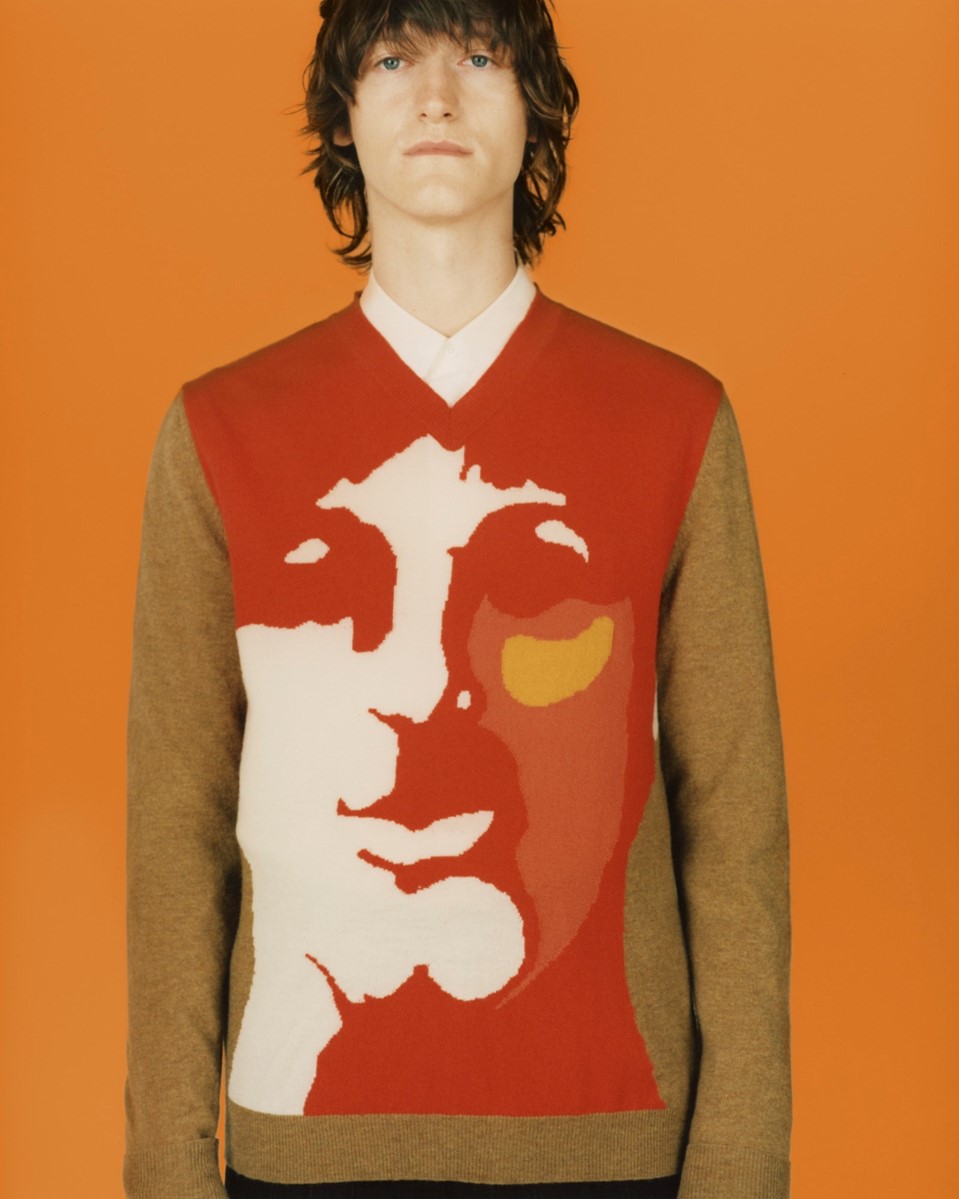 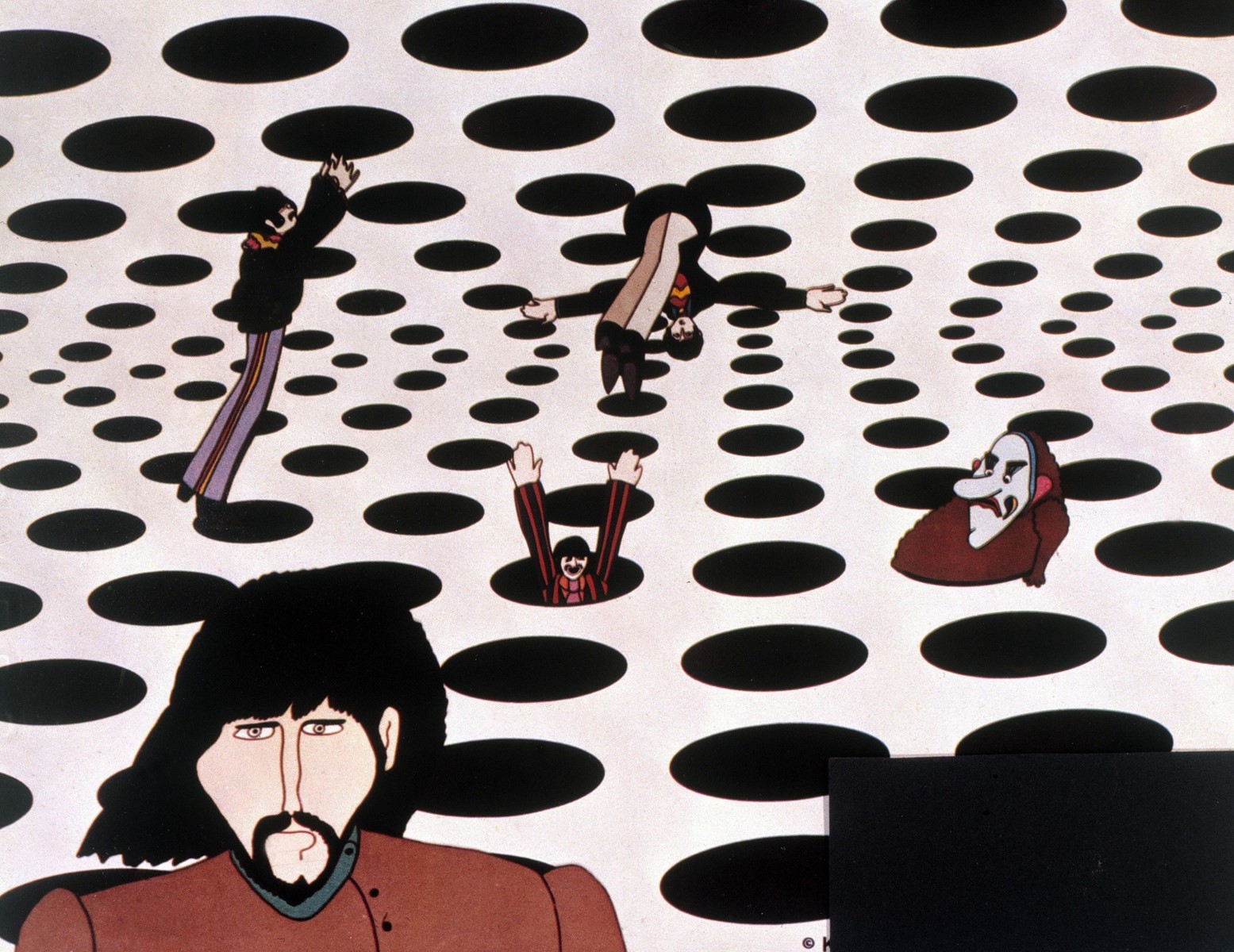