Selfridges has become the first department store in the world to unveil its Christmas windows and full in-store displays, following its early Christmas shop opening in July.

Now unveiled in all its glory, at the London Oxford Street store it has taken a multi-specialist team of over 500 hours to produce the festive scheme over the past year, and more than 100 people put together the windows, working non-stop rotated shifts for 10 days. The ‘A Christmas For Modern Times’ theme can be seen across all of its stores (London, Birmingham, Manchester Exchange Square and Manchester Trafford), and this year’s theme sees the department store go into a futuristic vision of Christmas, rethinking traditional, beloved festive stories and re-telling tales as old as time, but through modern lens. The overarching colour palette explores silver, white, blue and green along with mirror, crystal and transparency, which can be seen across the 13 window displays. 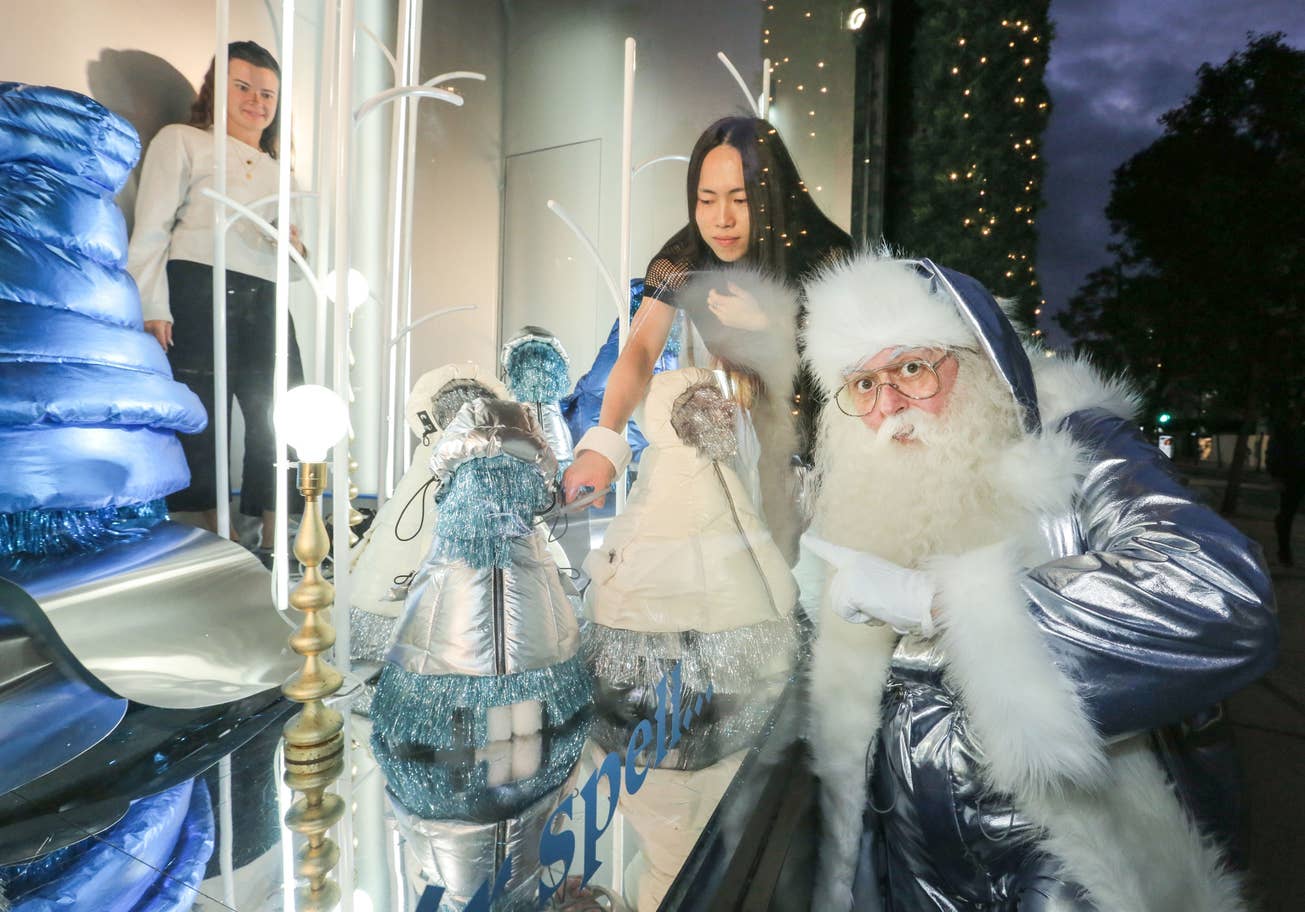 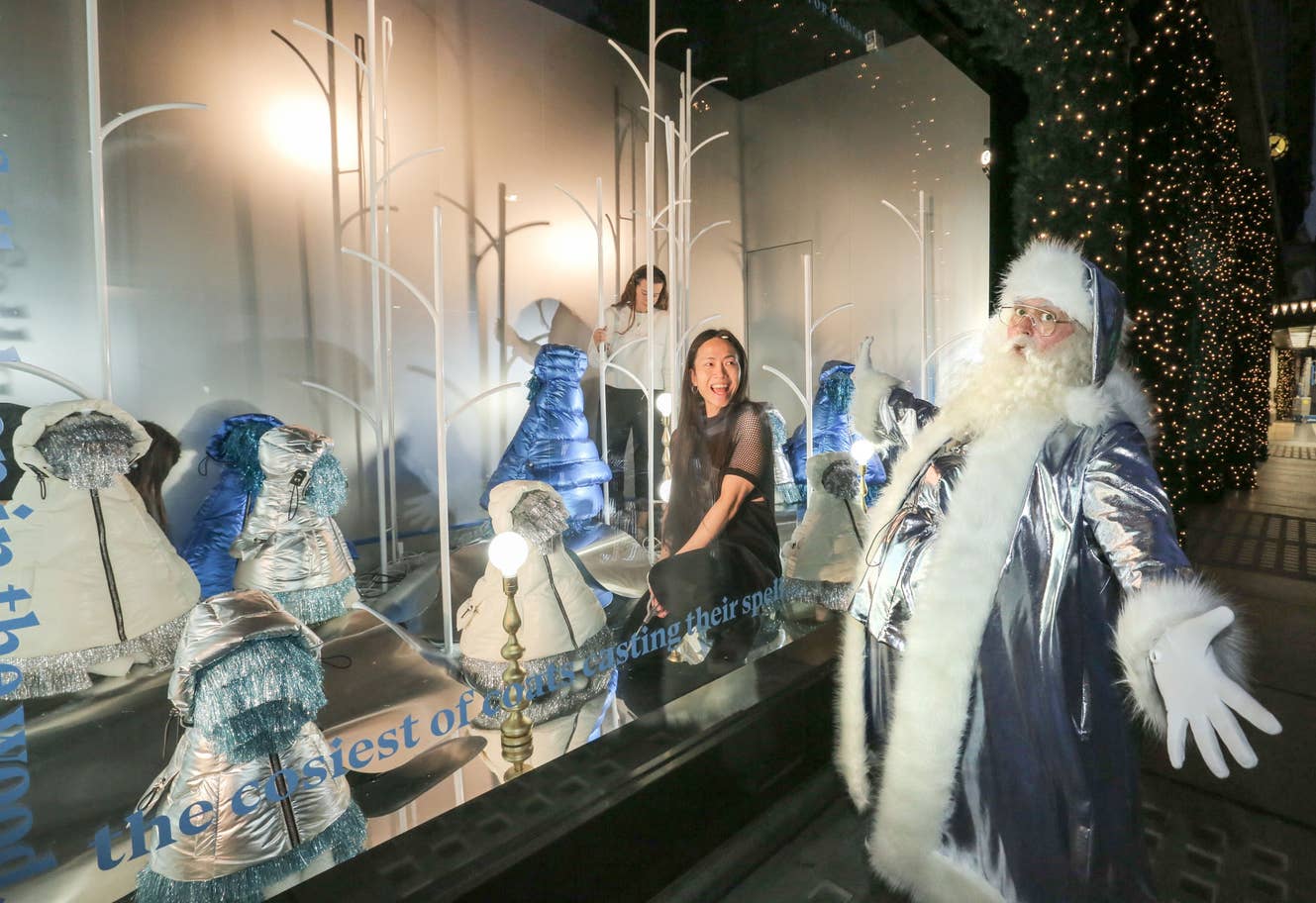 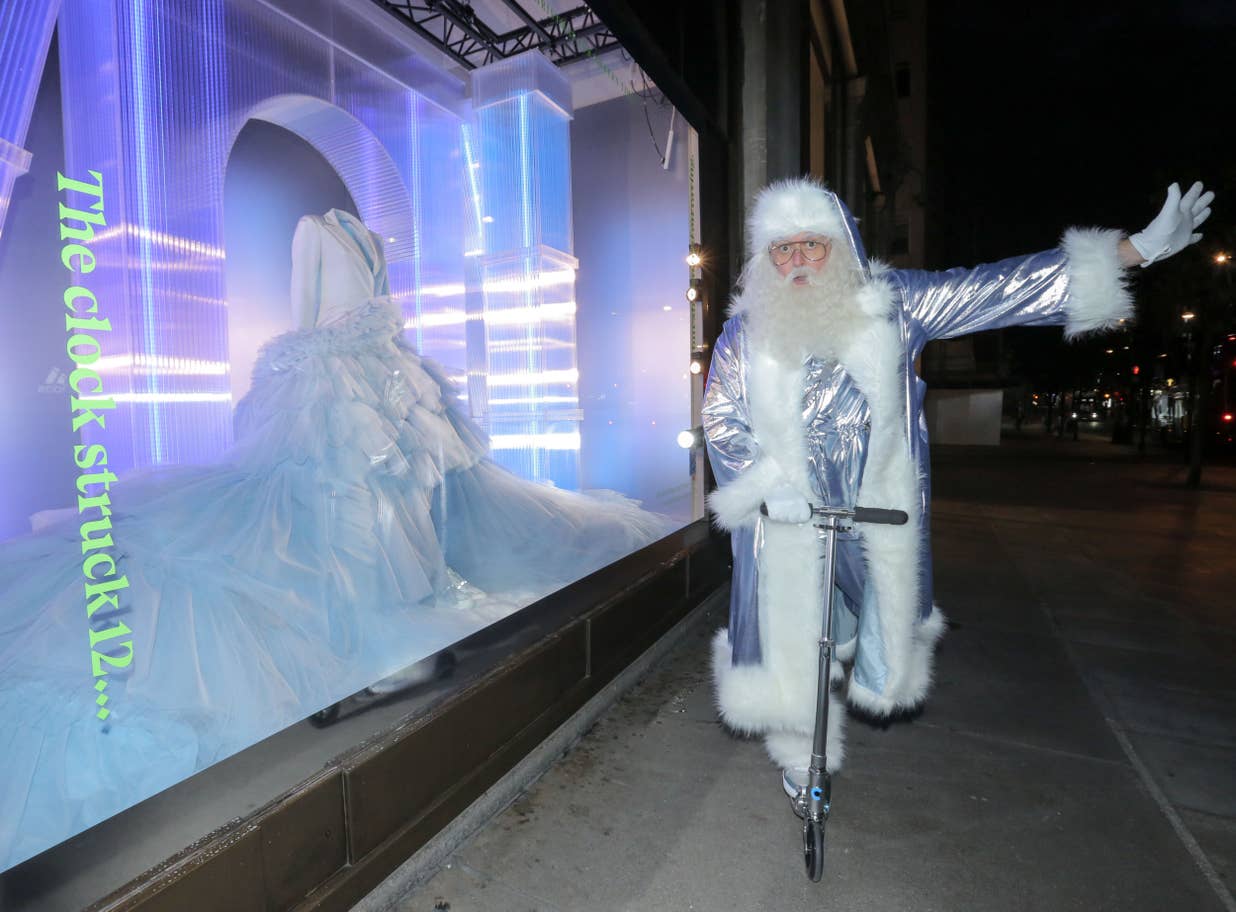