TeamLab, the digital art collective behind the world’s most visited museum, will bring a series of immersive light-based artworks to Singapore’s Gardens by the Bay. The exhibition, titled #futuretogether, will be be held in honor of the Singapore Bicentennial, a year-long series of events to commemorate the country’s 200th anniversary of British arrival in Singapore. Building on the ethos of teamLab’s Shanghai and Tokyo museums, #futuretogether aims to blur the boundary between people and art through interactive installations. Featured works include Message Pillar, a light projection that allows viewers to read and post hidden text using an accompanying smartphone app, Flowers and People – Giant Lattice Mass, a digital field of flowers that responds to human movement and Flowers Bloom in an Infinite Universe inside a Teacup, an installation also on view at teamLab’s Shanghai outpost in which visitors can make virtual blooming flower tea.

teamLab’s #futuretogether opens January 16 at Bayfront Plaza in Singapore’s Gardens by the Bay. 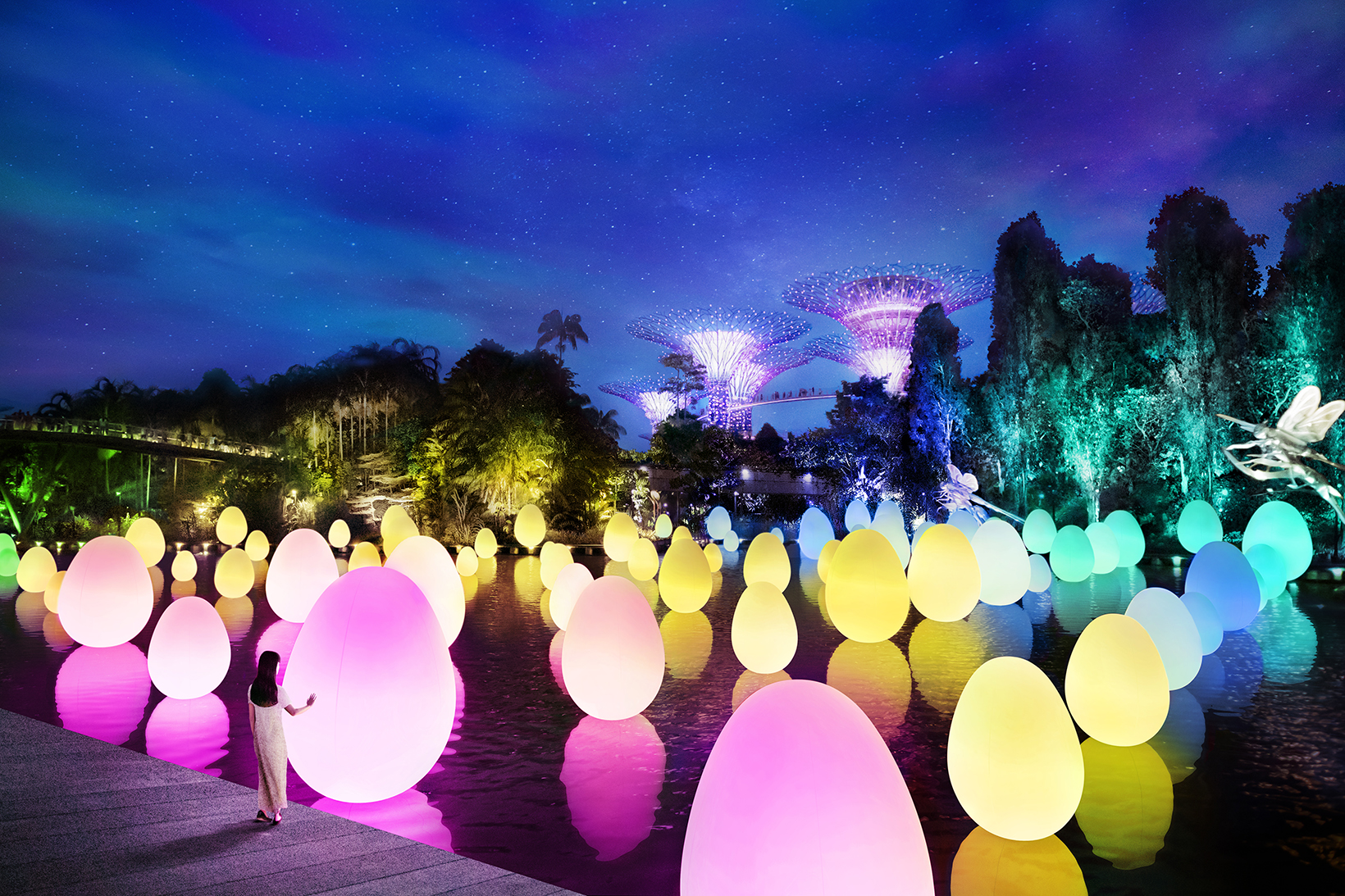 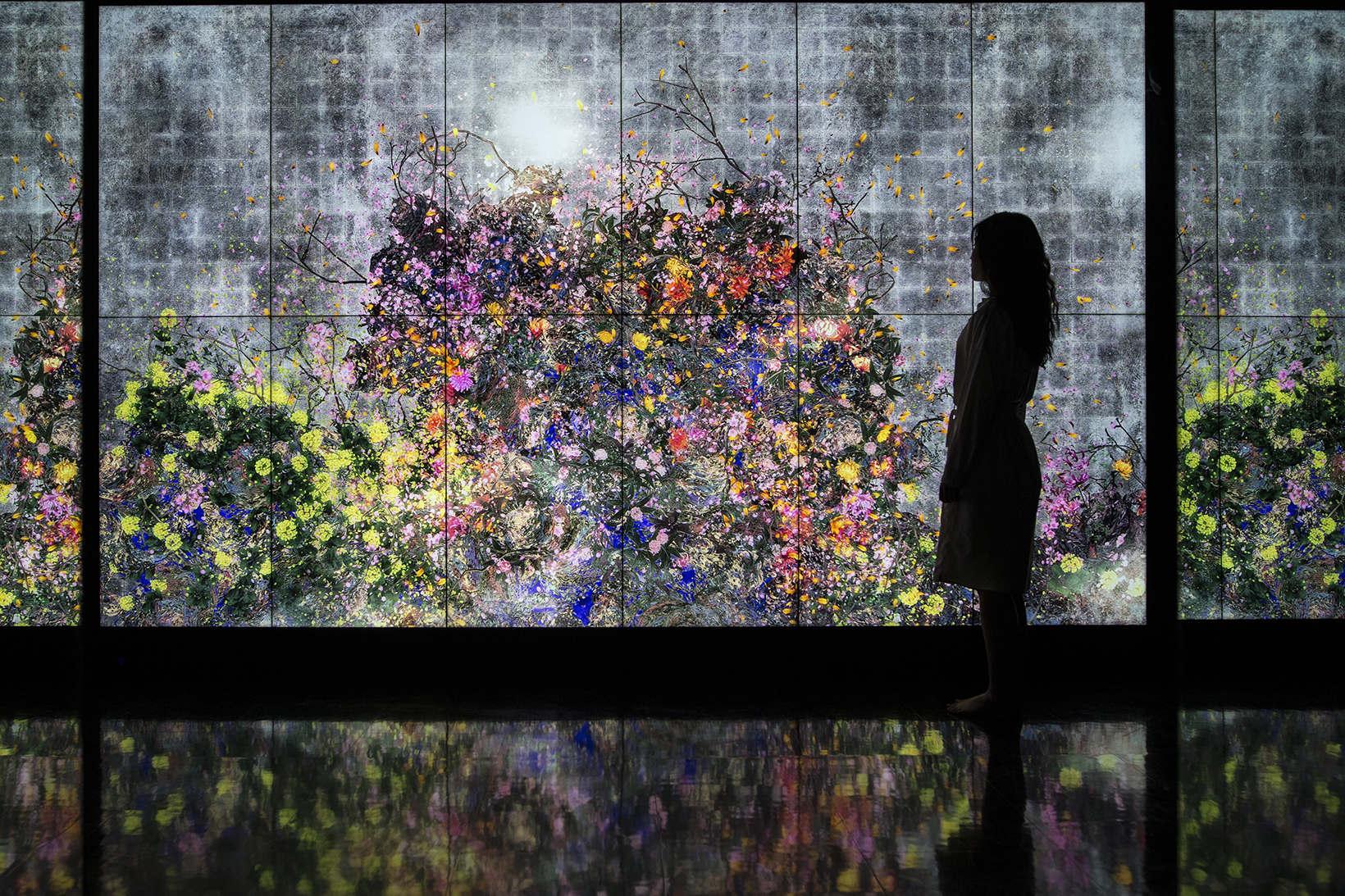 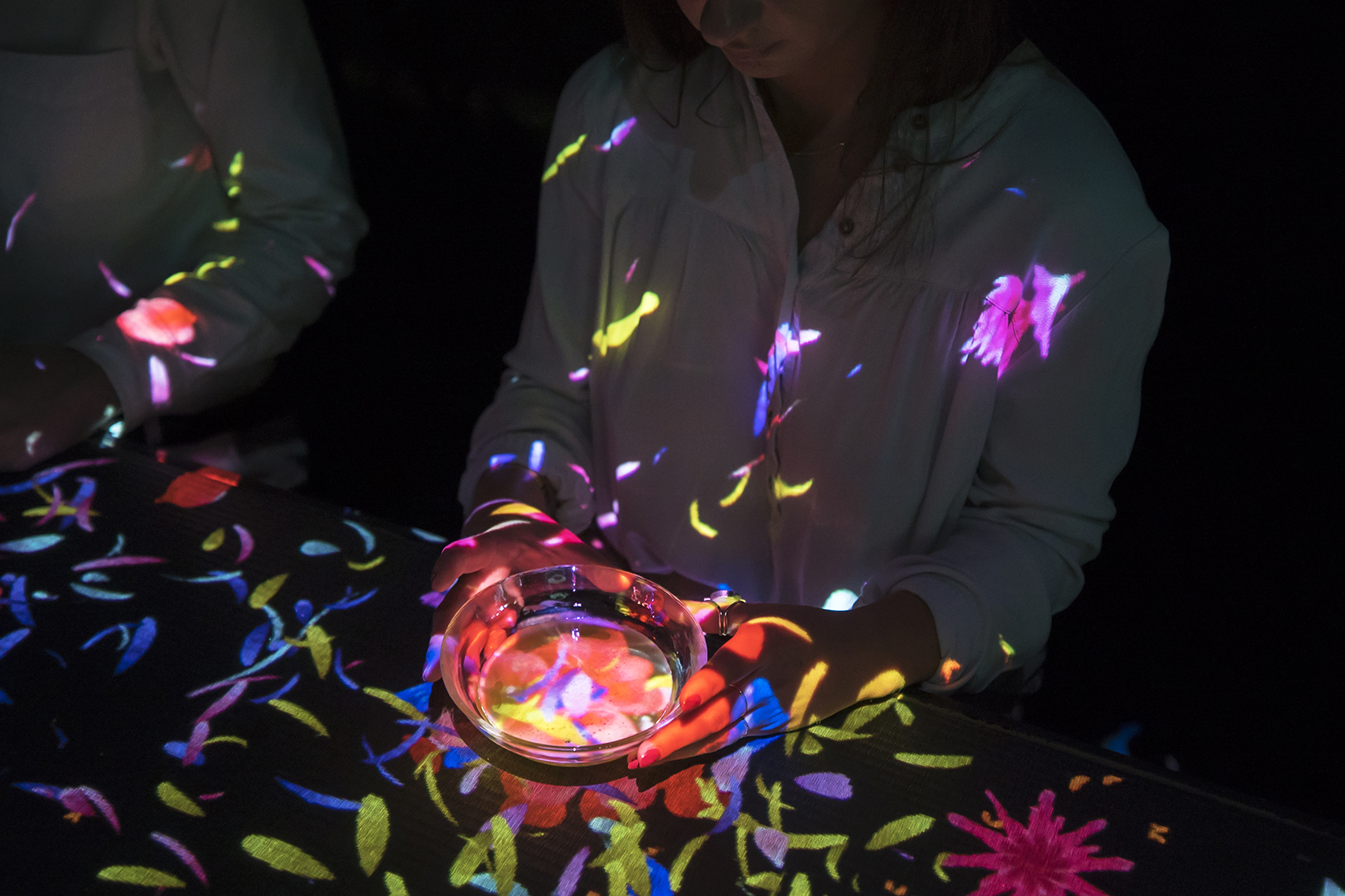 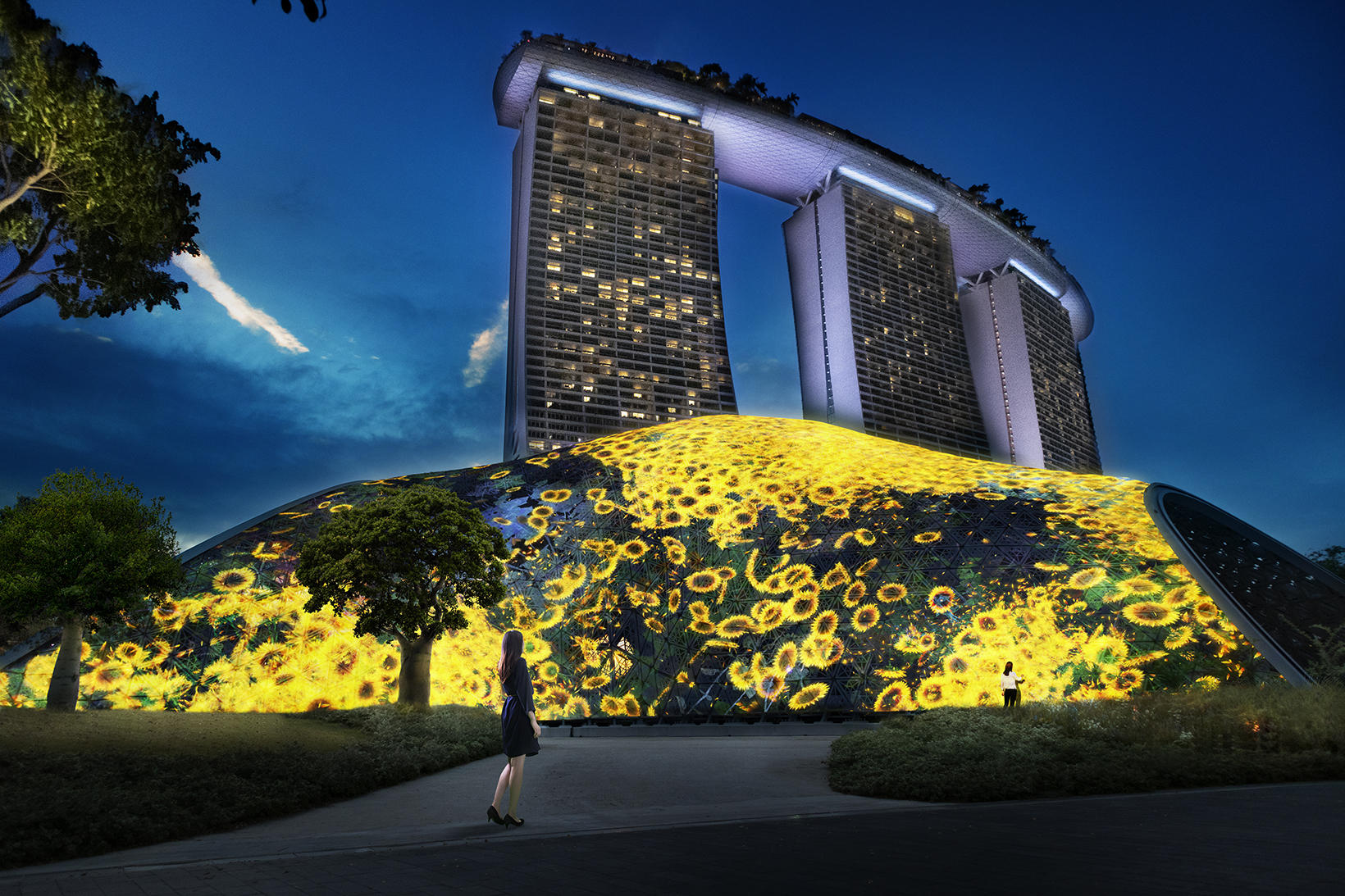 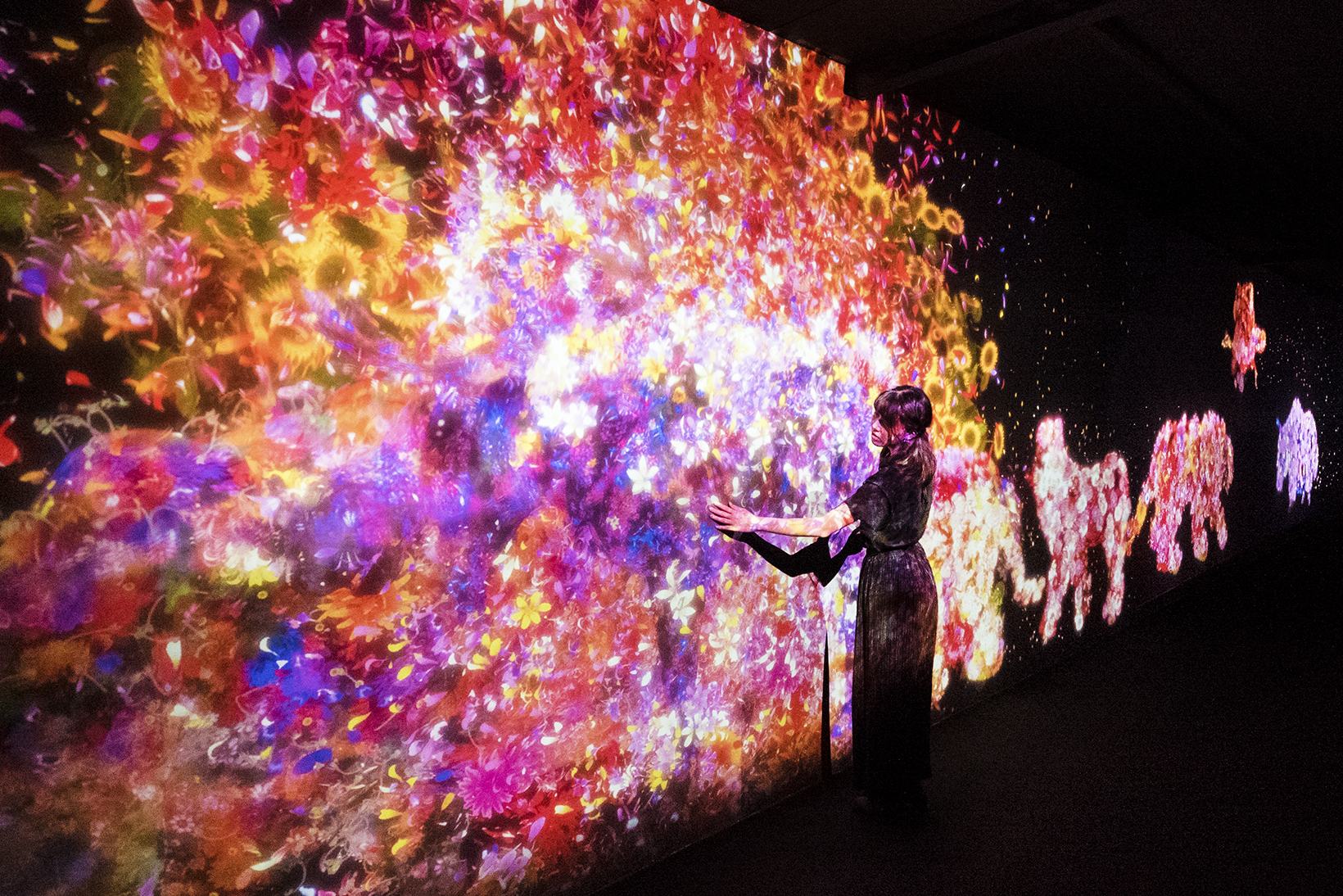 More information including hours can be found on teamLab’s website.