There’s only one four-bedroom apartment at the former BBC Television centre building in West London, and that’s not its only unique feature. In fact, everything about this duplex apartment is unique. From the black steel statement staircase to the pivoting doors to the master bedroom, the architecture has been designed bespoke by Allford Hall Monaghan Morris (AHMM) – the firm behind the renovation and conversion of the whole development.

The apartment is one of the ‘Architects’ series’ of penthouses that sweep the upper floors of the Grade II-listed circular 1960s Helios building, distributed by developer Stanhope to a curated selection of architects and designers to show the versatility of modern architecture. Last year, Piercy&Company, Retrouvius and Bella Freud launched a homage to the 1970s, while Haptic Architects and Laura Fulmine created a serene living gallery of artworks.

It’s a challenge for developers to attract high-net-worth individuals to the new-build life – and to the west London postcode of W12, where just five years ago the highest selling home was a mere two million. The AHMM x Waldo Works apartment is priced at 7.6 million. 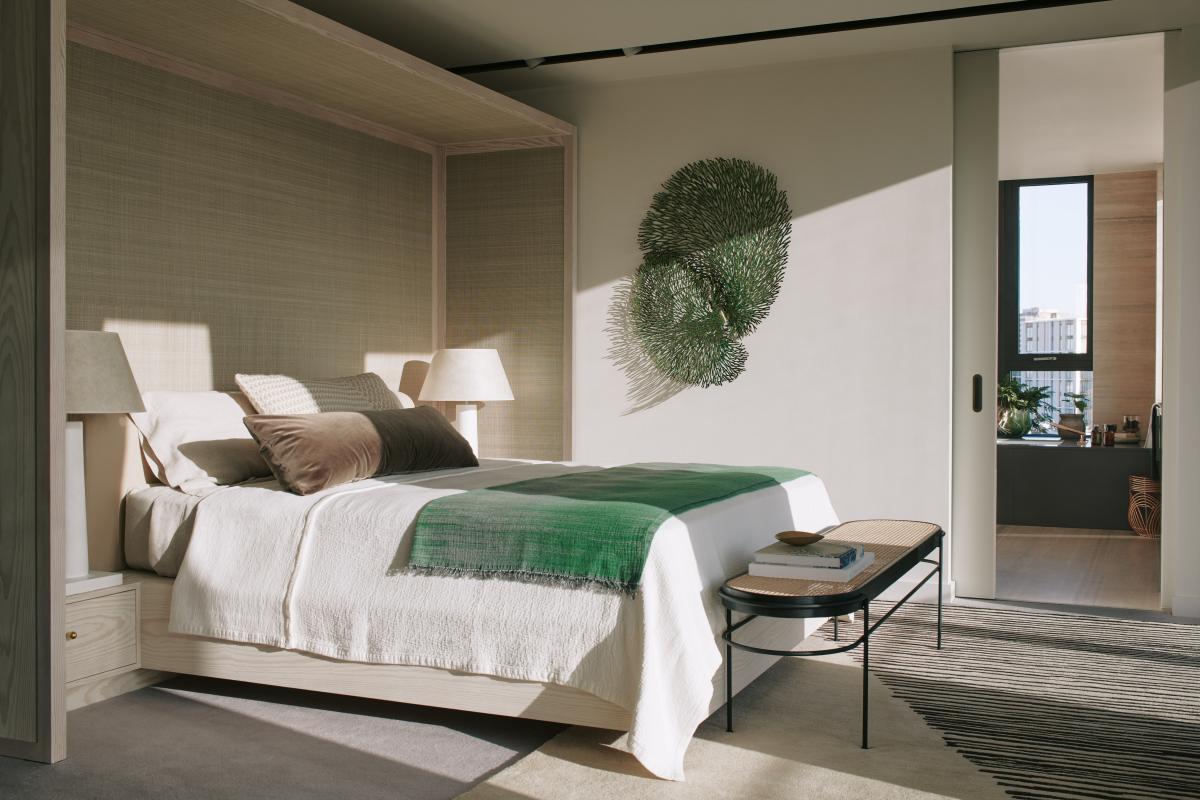 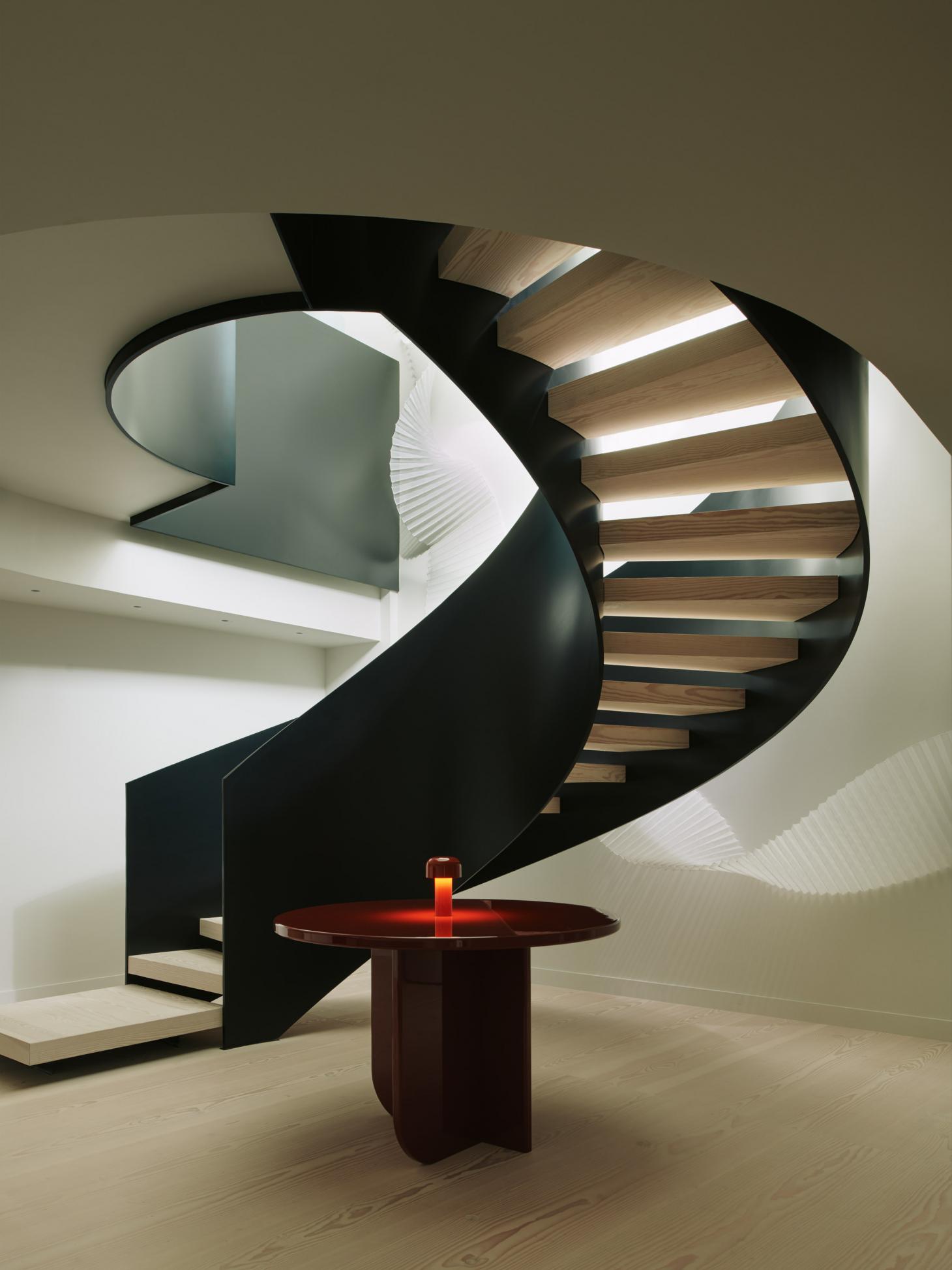 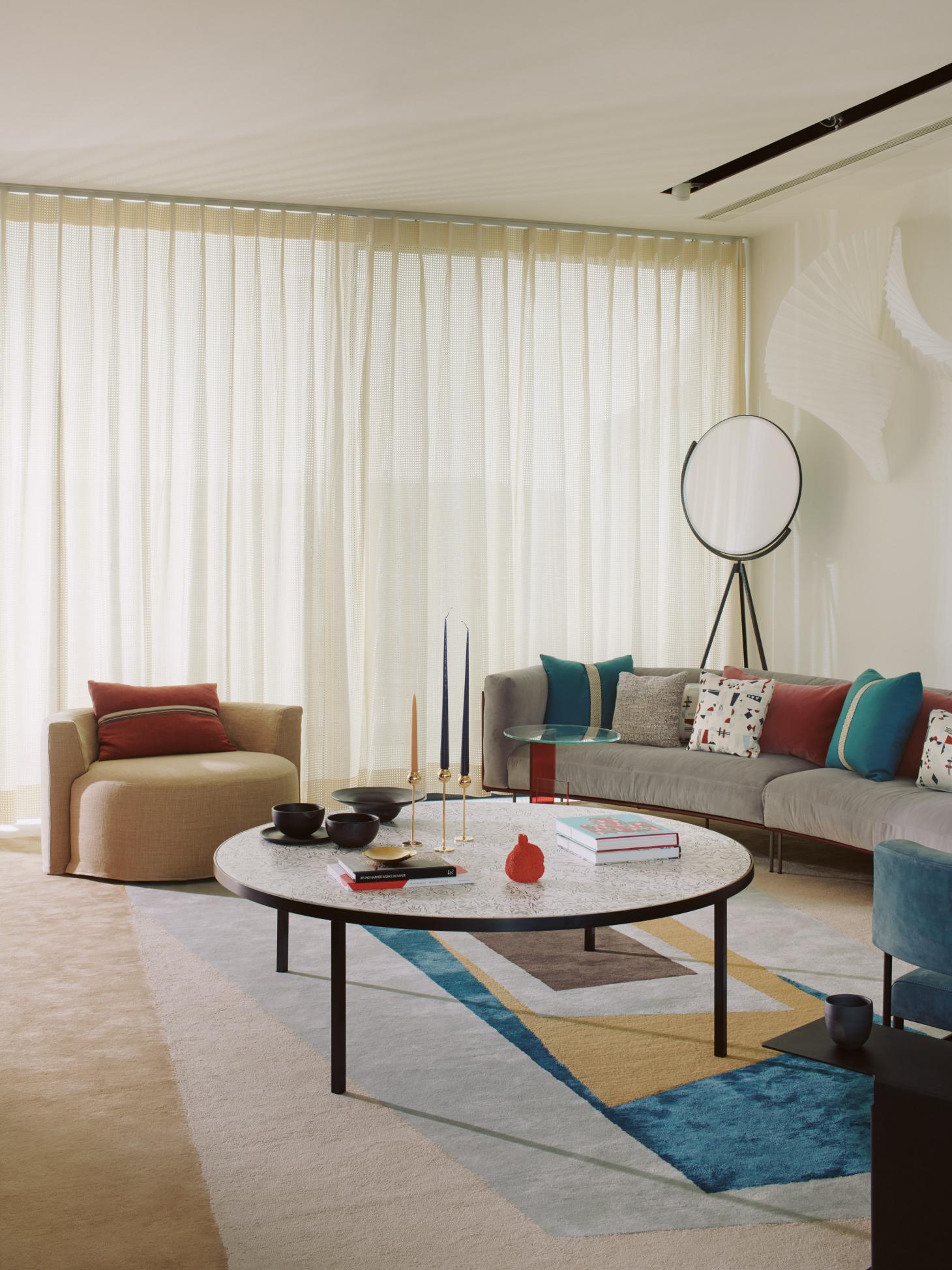 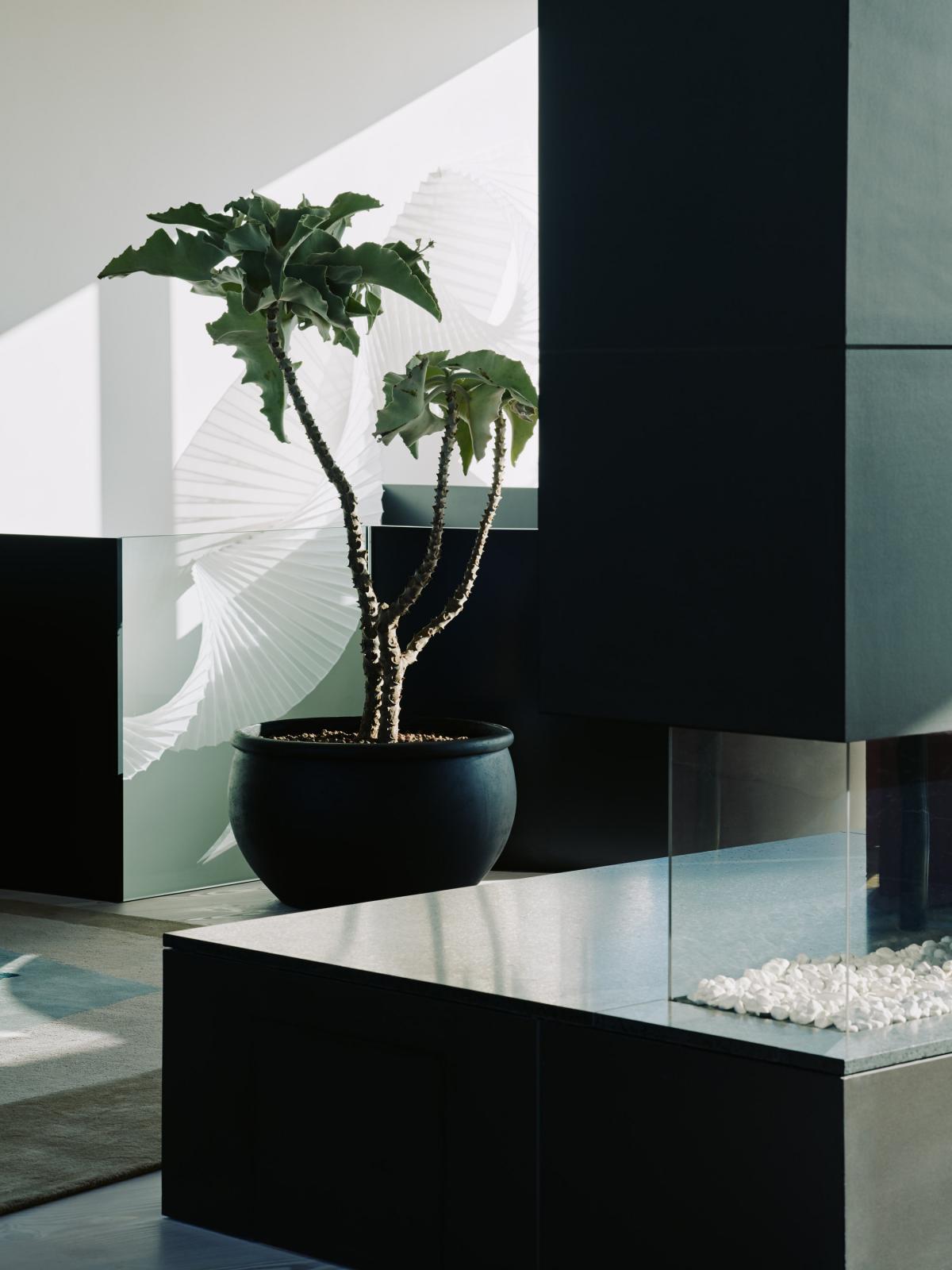 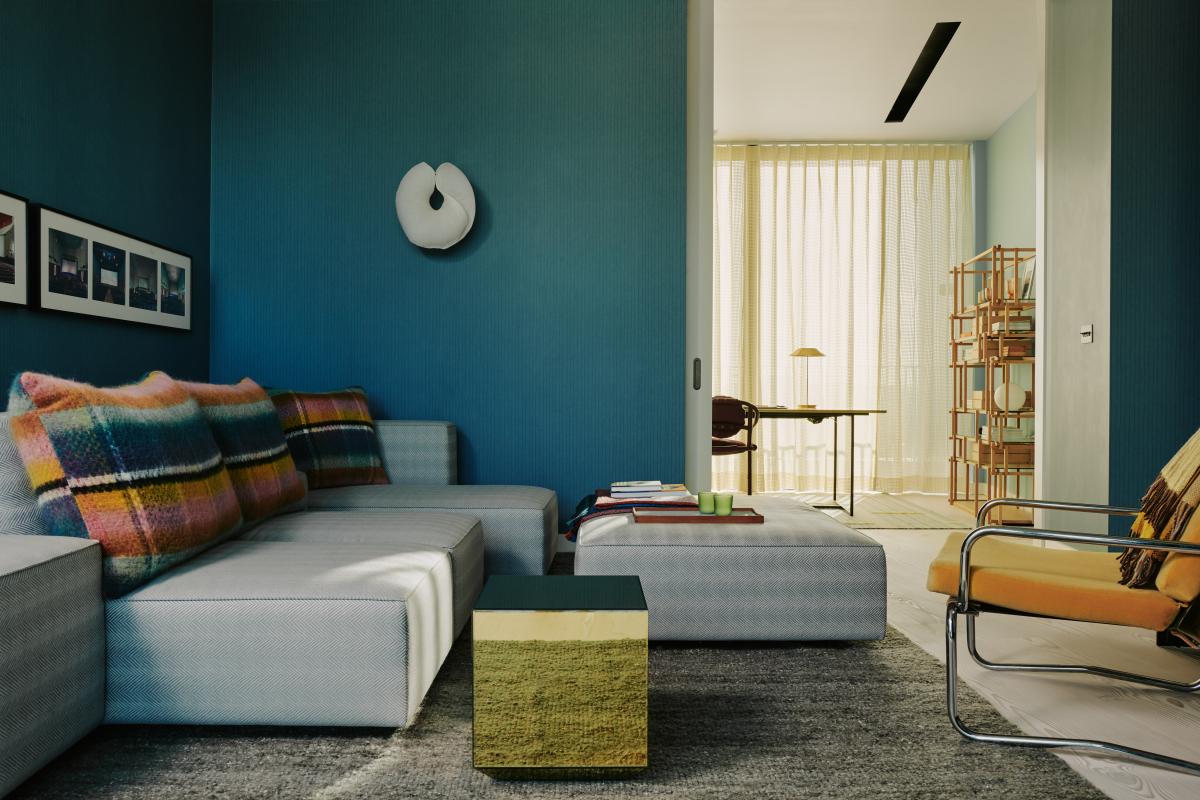 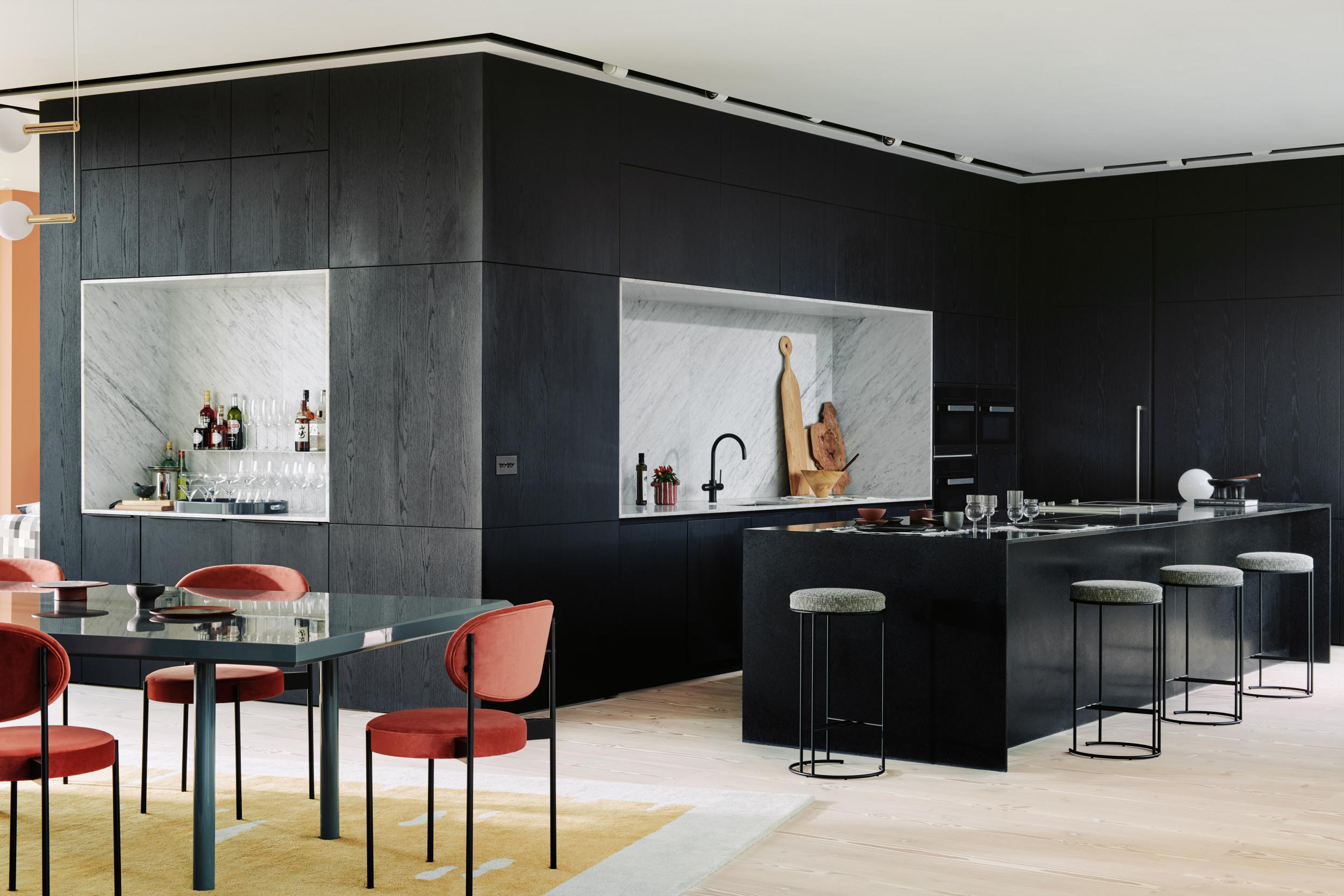 The Crisp Modernism of Land Ark RV’s Home on Wheels