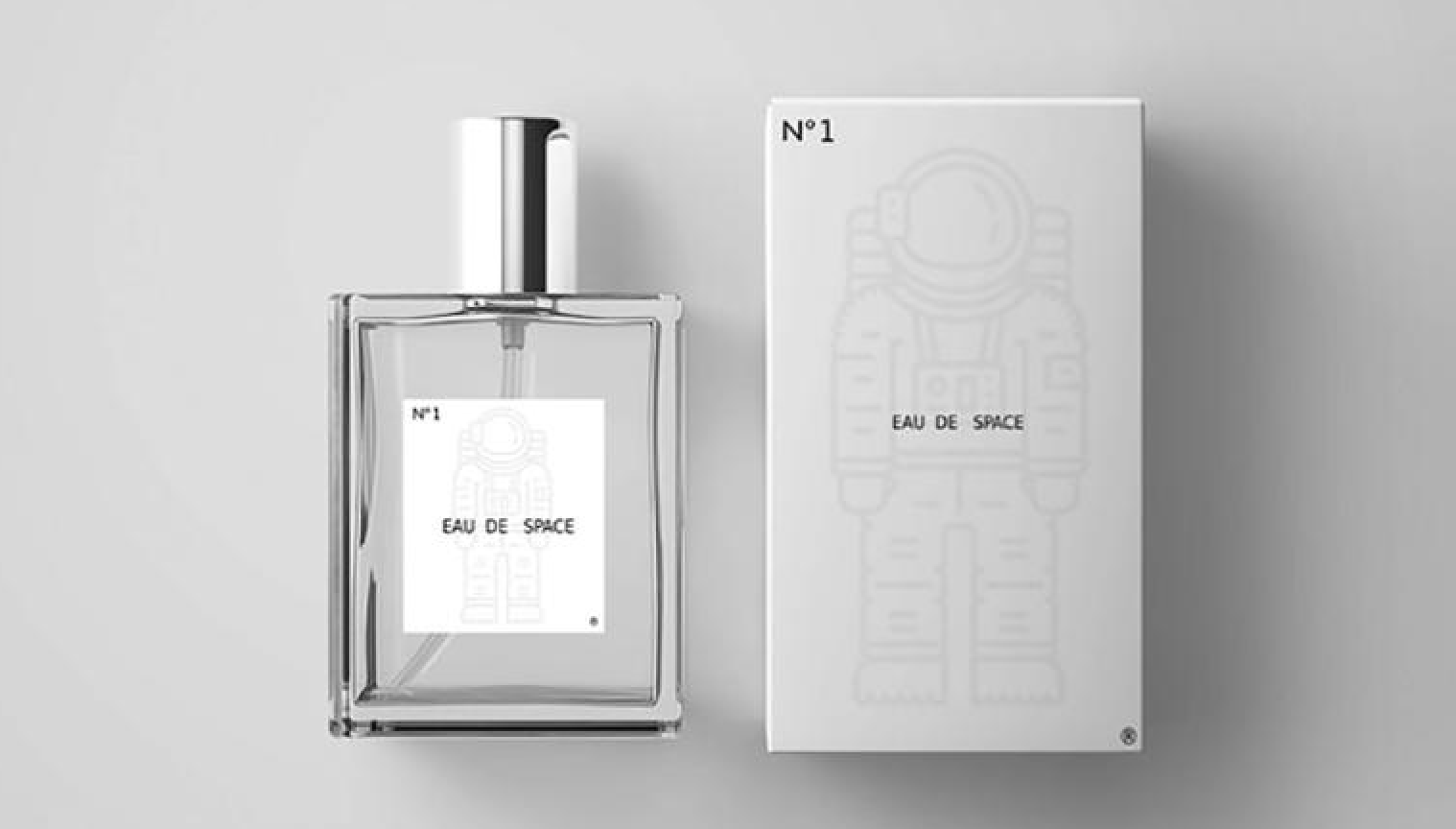 Originally created so astronauts will have no surprises once they land in Space, Eau de Space, the fragrance created by Steve Pearce, CEO of Omega Ingredients, can finally be smelled by everyone.

A peculiar smell that was initially brought to Earth only to recreate an environment as similar to space as possible during astronaut training, one of the most meticulous in the world, and which has remained a secret to this day.
The fragrance, according to those who first discovered it, is a mix between a burnt steak, a gun that has just fired a shot, rum, and a raspberry aftertaste, for a bitter, smoky and burnt result.