Back in March, as the world went into lockdown, and people accepted the prospect of facing the same four walls for months on end, Nintendo Switch launched the perfect gaming antidote to long-term confinement. Animal Crossing: New Horizons, the latest iteration of the social simulation video game, which first launched in 2001, allows players to dream well beyond their own domestic realities, and design their own paradisal island. Just 12 days after its release, the game became Nintendo Switch’s seventh best selling title of all time. It also amassed five million digital sales in its first month. 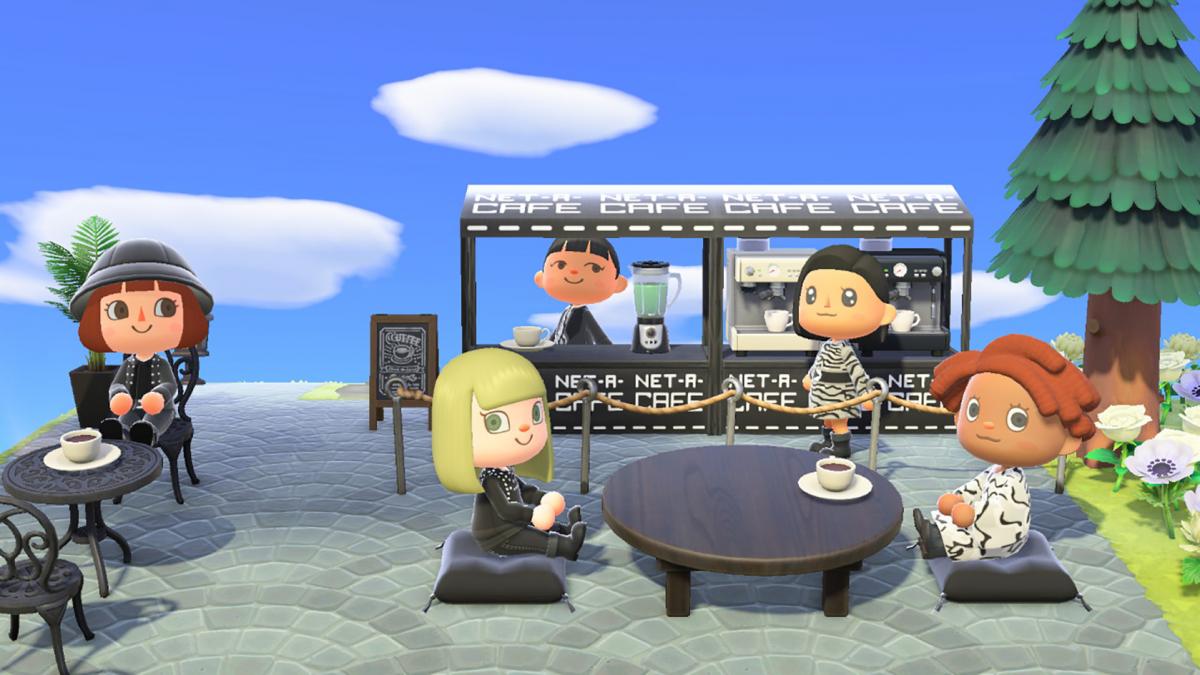 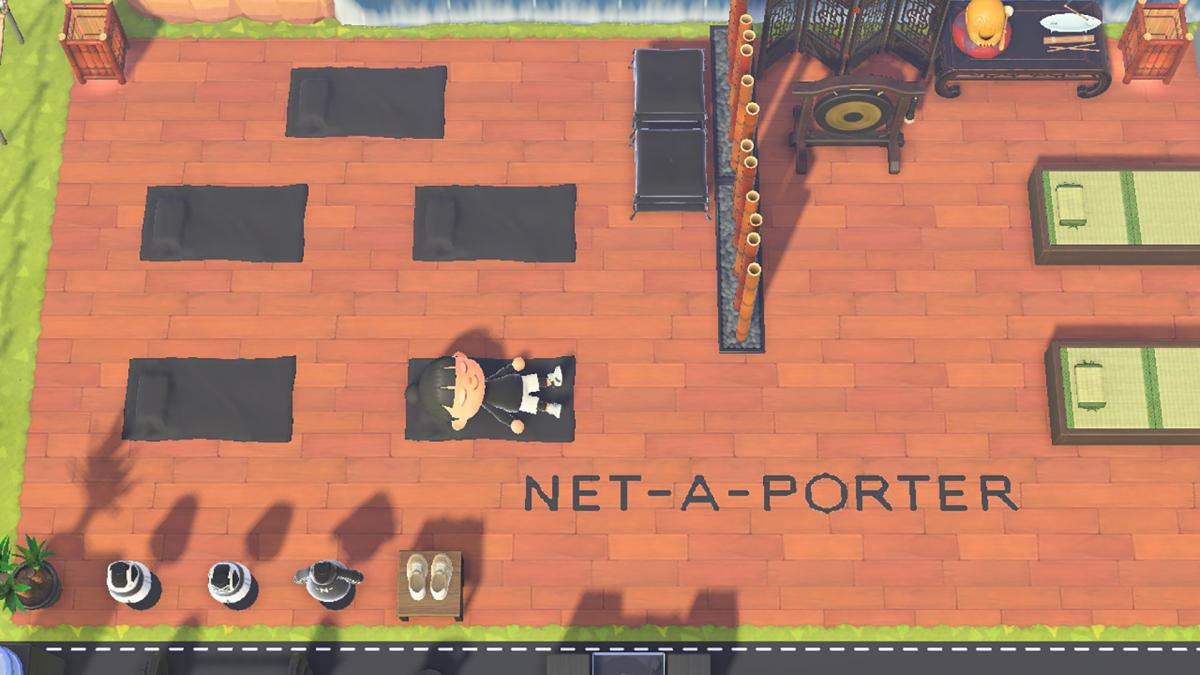 The Postman Dreams By Prada