mohammad hassan forouzanfar extends his ‘retrofuturism’ series, this time envisioning new realities for the old architecture of iran. having captured numerous traditional landmarks of the region, the artist digitally edits them in his signature chromatic style, to suggest new functions and unveil their untapped spatial potential. the resulting project showcases a dreamy aesthetic, evoking feelings of nostalgia. 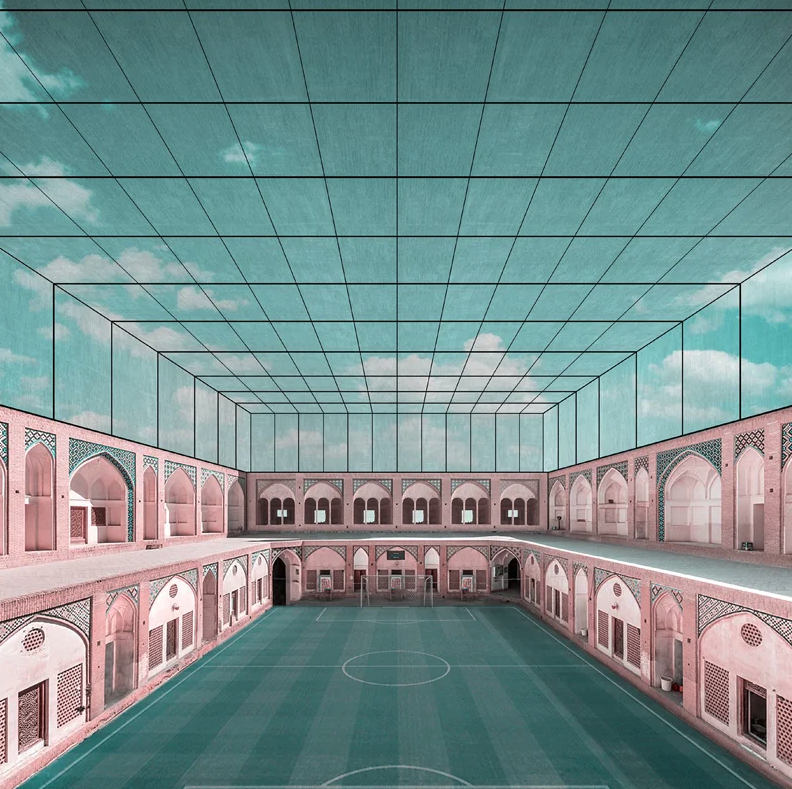 in this ‘retro-futurism’ collection, mohammad hassan forouzanfar replaces traditional functions with new ones, through edited pictures of emblematic iranian landmarks, like the towers of silence, the agha bozorg mosque and the taq-e-kasra. the project reveals that traditional architecture has many formal and functional potentials that can be adapted to today’s needs and establish a conceptual link between past and present. ‘always combining old form and new function can be both weird and imaginative and inspiring for futuristic ideas’ the artist shares. 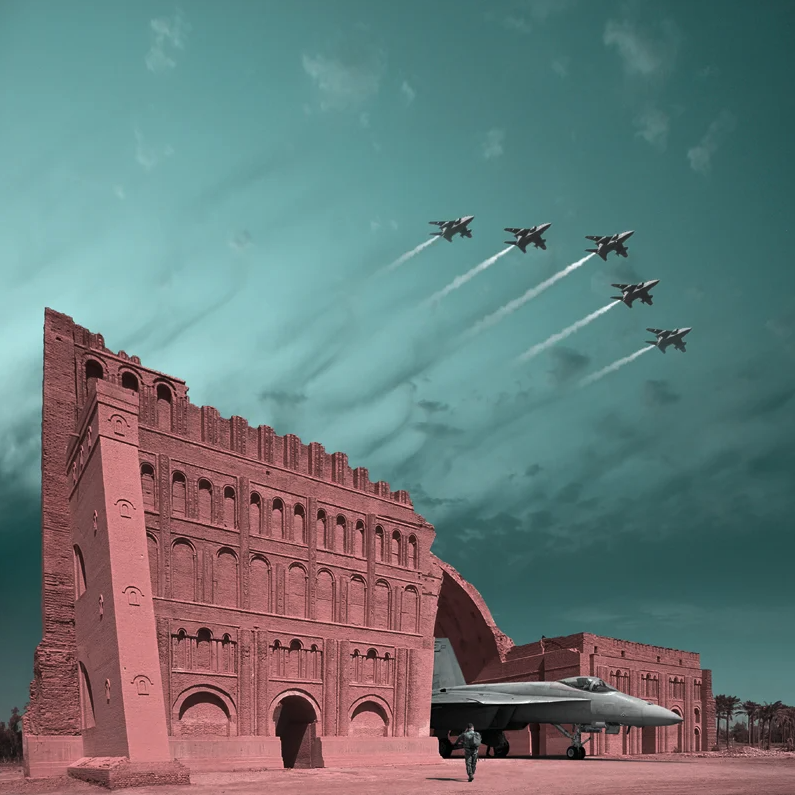 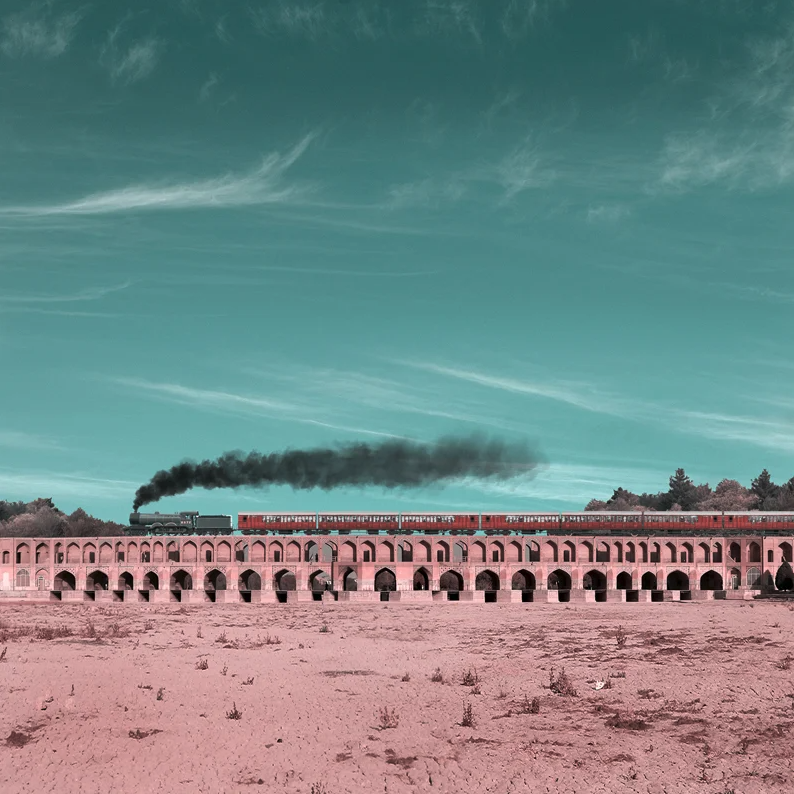 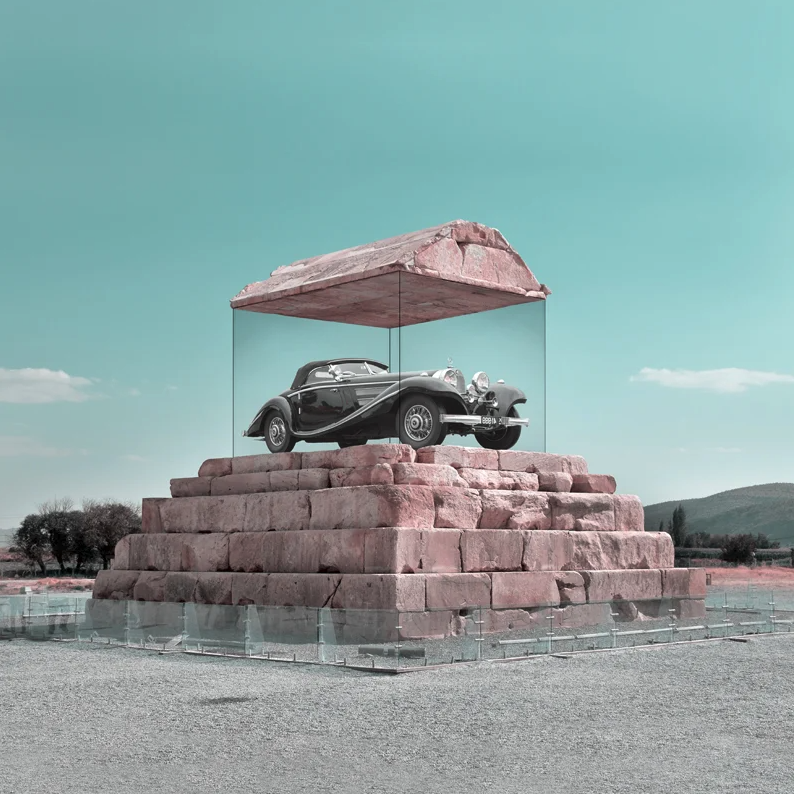