Perhaps inspired by the events of last year when, while the world was shut in, nature reclaimed its space, or simply looking for something beautiful for the eyes, Shane Griffin created the Equinox Collection, the series of graphics and animations we needed. Shane Griffin is a visual artist and designer who founded the New York-based Grif Studio, which specialises in creating work that combines graphics, video and animation. Although the studio has many clients, Equinox Collection is an entirely personal project that has resulted in a series of digital artworks that can be purchased on Superrare.

Shane Griffin depicts various places or objects that are suddenly completely covered by blooming flowers: thousands of little flowers open on the lines of a basketball court, others cover the facade of a Brooklyn building, turning it into a vertical garden. Griffin’s piloted, digital nature also takes a Porsche parked in the middle of the desert by storm and reaches right over the clothes and turban of Vermeer’s The Girl with the Pearl Earring. The Equinox Collection is just one of Grid Studio‘s works, follow it on Instagram to discover all the others! 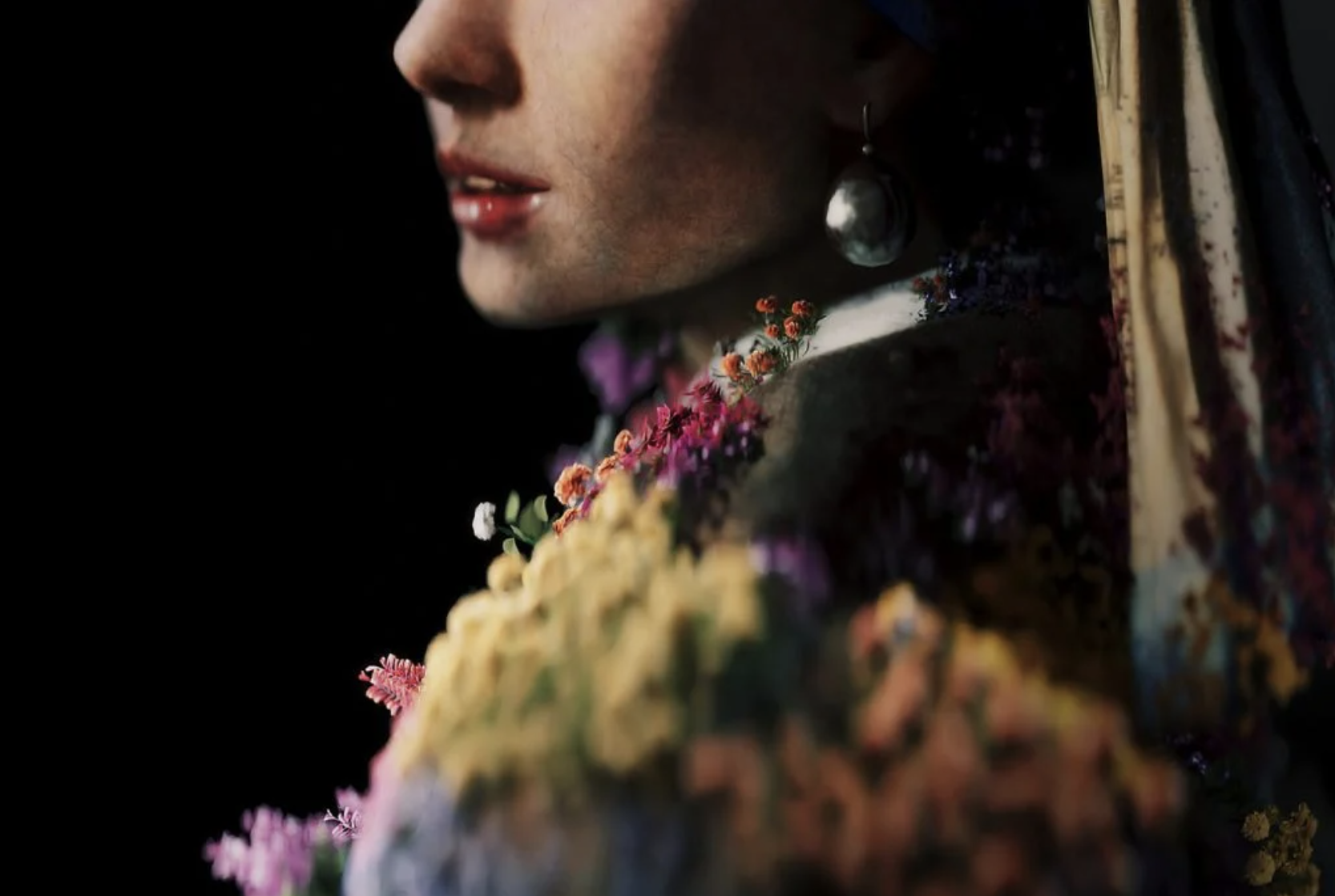 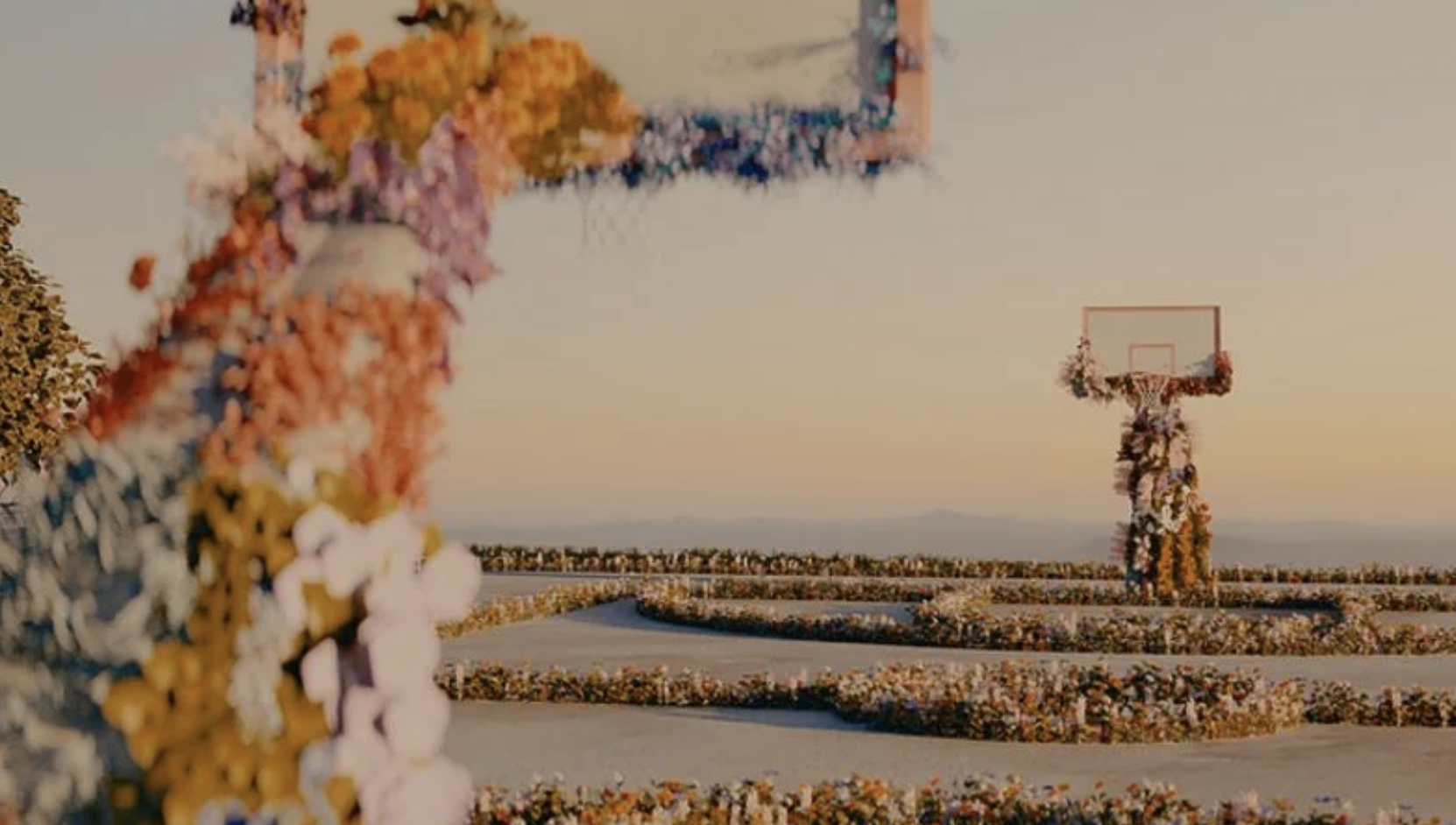