It’s Pierpaolo Piccioli’s world, we’re just living in it. The designer’s Fall/Winter 2022 collection for Valentino demonstrated his versatility and craftsmanship while only using two colors: pink and black. When guests arrived at the wall-to-wall pink runway setting, the theme was clear: pink, the inspiration behind many designers’ work—most notably Elsa Schiaparelli and her “shocking pink.” However, never one to miss out on a moment of edge, Piccioli also included almost half of the collection with solid black ensembles that reference his own penchant for monochrome dressing. Before the show even began, both the audience inside and fans waiting outside were buzzing with the arrival of Valentino brand ambassador and the star of the moment, Zendaya. Other A-list attendees included Maluma, Lewis Hamilton, and more. 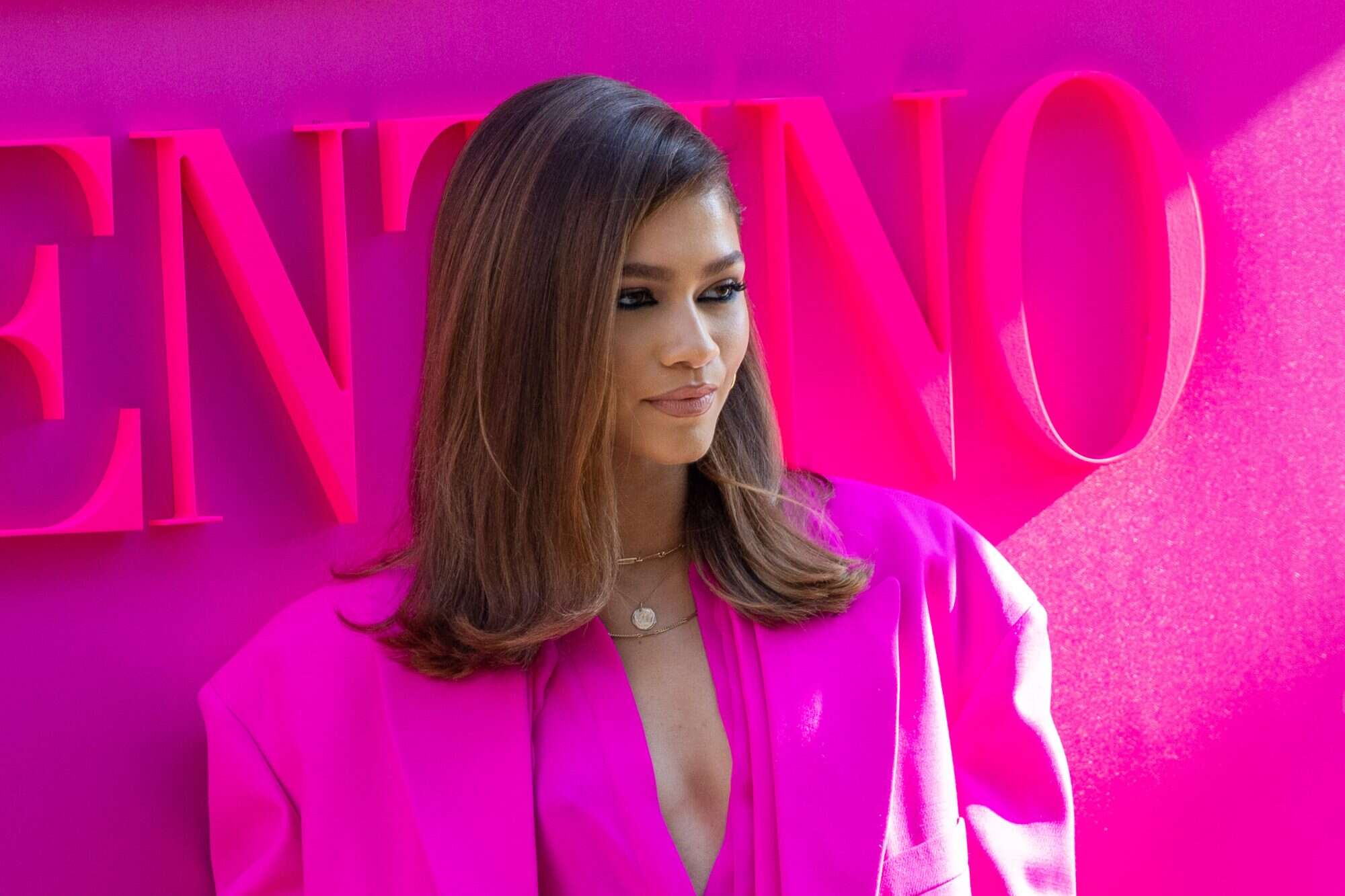 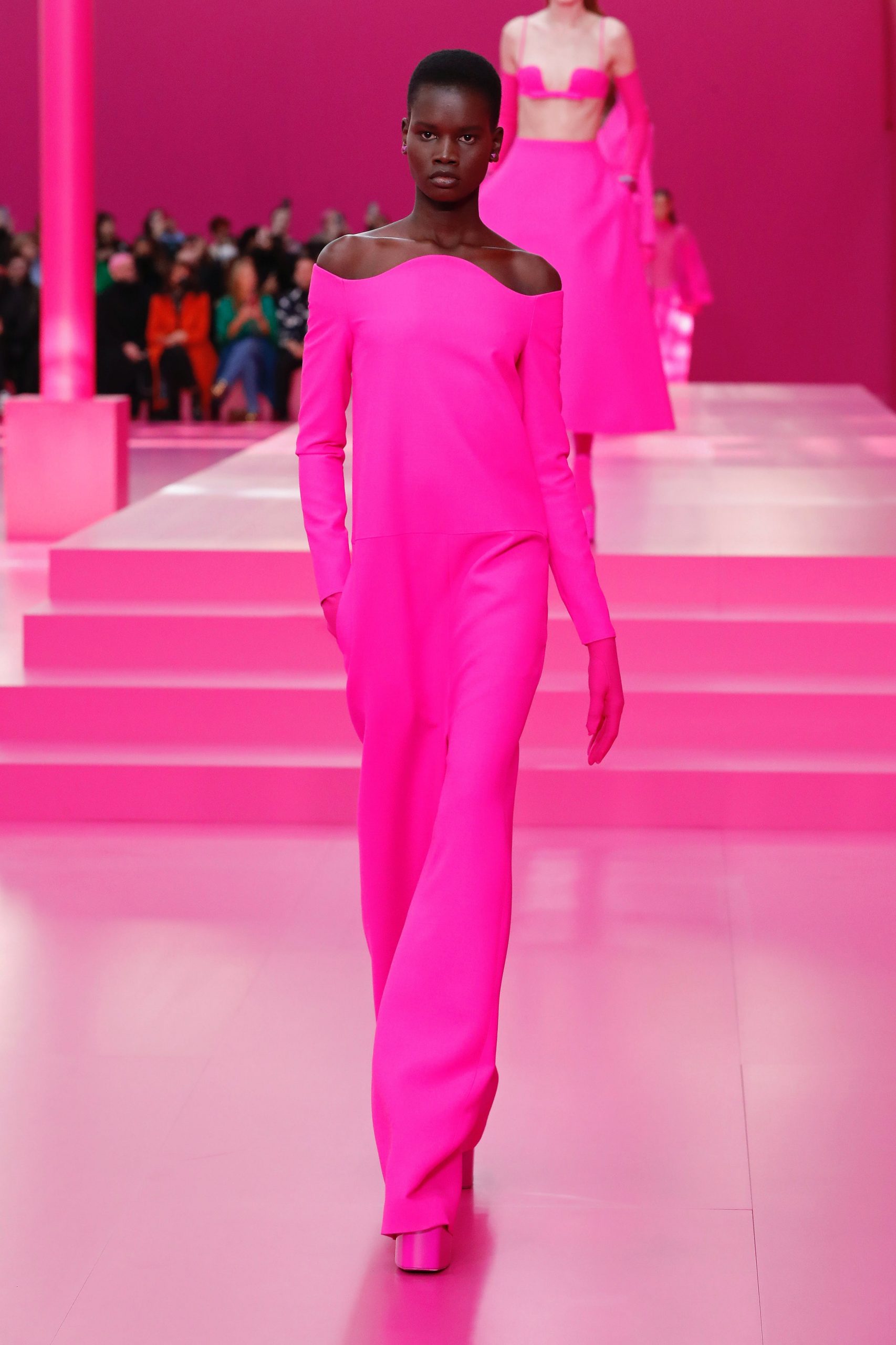 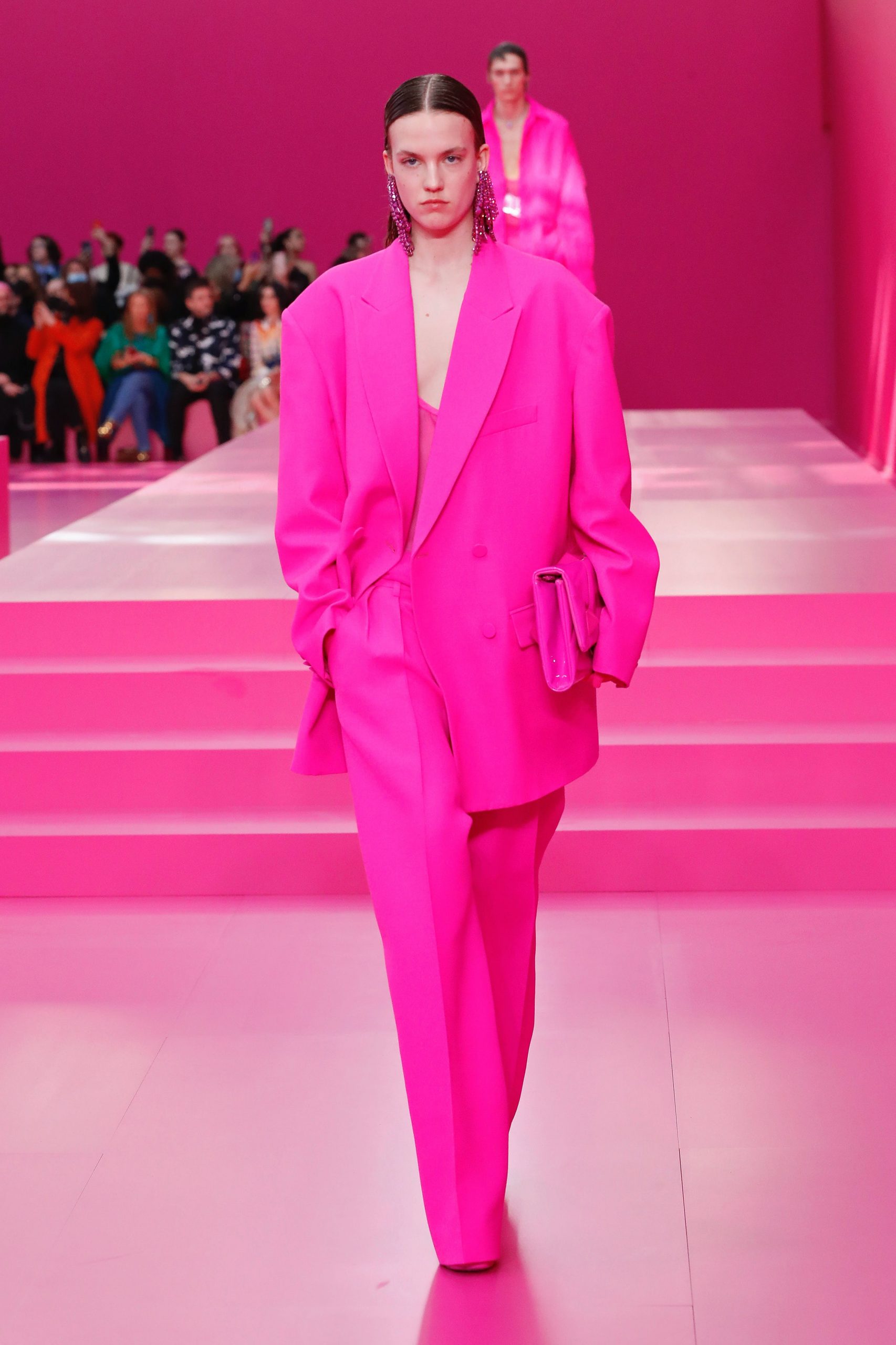 Paris Men’s SS21 The best of