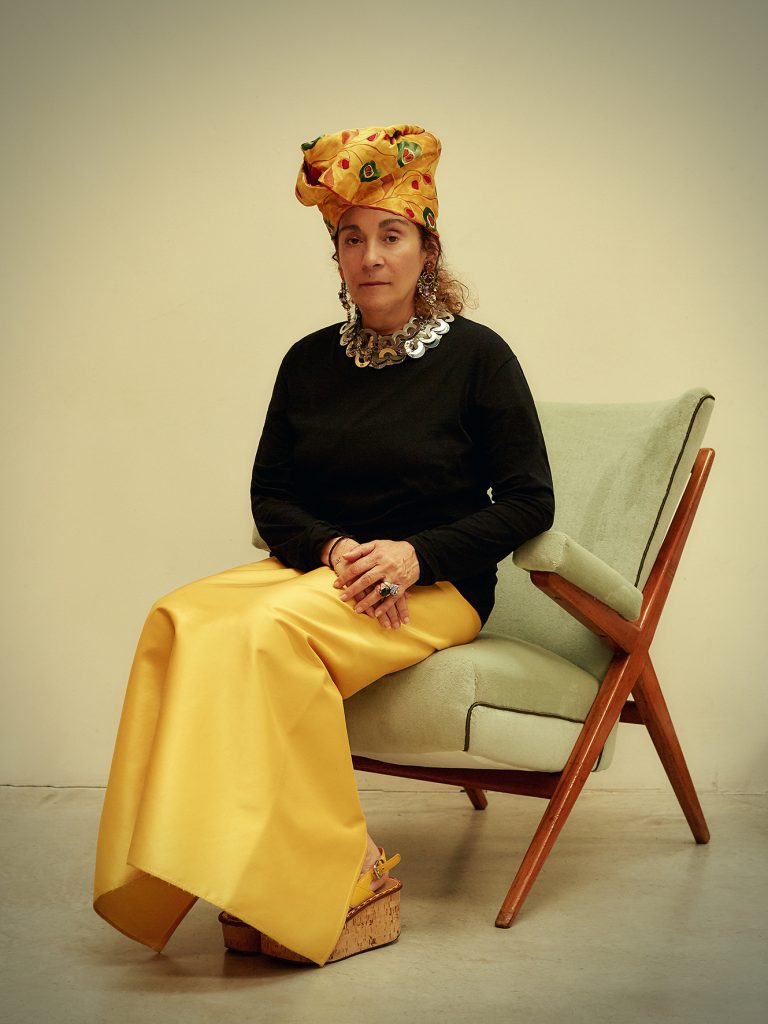 Nina Yashar, born in Theran in 1957, moved with her family to Milan: “a city that has a very similar culture to the one of our home and shares warmth and Mediterranean aspects“, where she returned after studying art in Venice. Always passionate about design and art, after a brief experience in her father’s carpet company, in 1979 she opened her own gallery in Via Bigli, first selling a selection of carpets from her father’s archive, later also Scandinavian rugs and design furniture.

She encountered many different artists and creative and she was able to launch some of them and be part of their long term carrier, like Martino Gamper, Bethan Laura Wood, Osanna Visconti, Massimiliano Locatelli and many more. Interested in the past creations but with an eye that looks over to the future, Yashar never stops to look for new talents but also researches in the past. She is well known for owning one of the largest collections of Lina Bo Bardi and Gio Ponti.

In 2015 she inaugurated the Depot, a small, living museum, where she selects historical and contemporary pieces, designed by Massimiliano Locatelli. For Nina, curation is innate— something that runs in her blood.

Let’s get to know her even better.

1. How is your passion for art and design born?

I have always had a passion for objects and the energy they give. I think that people that work in the creative field have a special taste for everything that is beautiful and charming, not only clothes but also jewerly and of course furniture. To be surrounded by beautiful and quality pieces is essential, I knew that the direction was that because it is a natural consequence for beauty and passion for well made things so I guess my life went in a direction that lead me to be friends with people who shared my same passion but in other fields… I embraced the midcentury before it became a trend but everything I did was always natural, I am as spontaneous as I can, especially when i research.

2. How did the idea to open a gallery come about?

You could say that it was by chance… My father had a business in carpets so naturally I started dealing in antique and 19th-century French carpets; furniture design came much later. I didn’t know anything about design, I have to admit. During a trip to New York, while strolling the streets with my agent, I stopped in front of a window and saw a carpet unlike anything I had seen before. I was told that it was Swedish. “I had to go to Sweden!” I thought. A month and a half later in Sweden, I discovered the designs of Barbro Nilsson, Marta Maas-Fjetterstrom and Marianne Richter and in three hours I bought twenty carpets. I had scheduled to stay in Stockholm for three days, but instead in three hours I had my next collection. At that point my Swedish associate thought why not introduce me to the world of Scandinavian furniture. Together, we visited a huge warehouse filled with furniture where I bought, “just for fun,” seven pieces that turned out to be important Alvar Aalto, Hans Wegner and Bruno Mathsson pieces.

4. What are today’s trends?

Today we see a lot of different styles blended together, midcentury and contemporary pieces blend together to create completely new spaces that spark a different energy. Of course there’s a lot of attention on design classics but we keep on seeing new small additions of pieces that add a completely new twist.

5. Future and design: how di they coexist with harmony?

Acquire pieces of quality that have a real value in craftsmanship and emotions so to keep that piece with you on the long run. 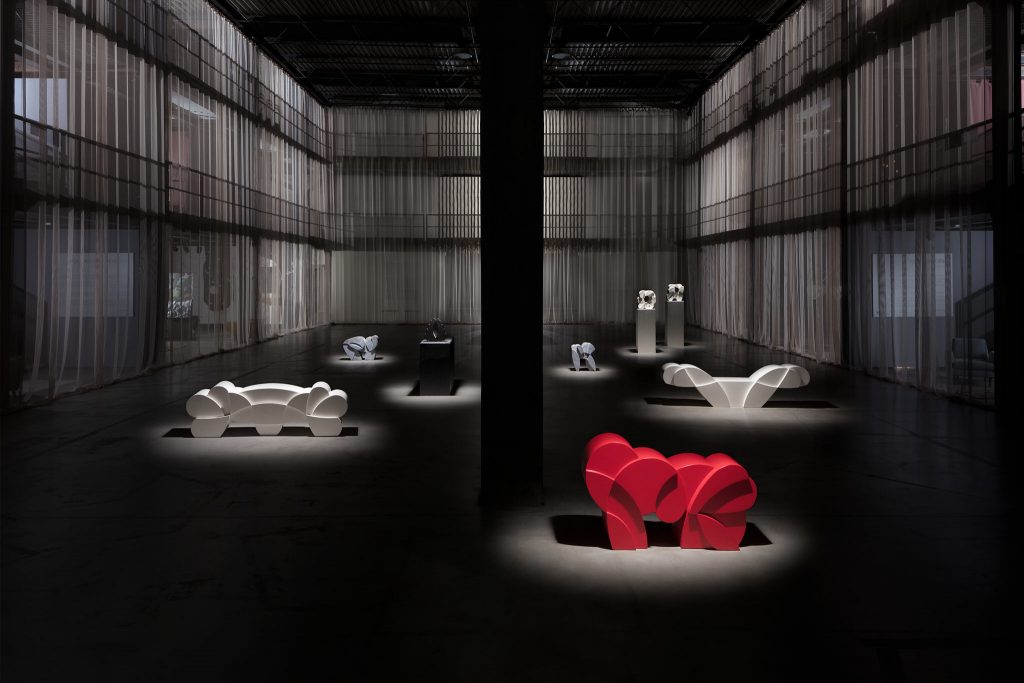