A new collaboration is born Italian style and British streetwear together: Palace Gucci is now available in the Gucci Vault

Alessandro Michele and the founders of the British brand Palace, Lev Tanju and Gareth Skewis, collaborate in a collection that brings together two opposite worlds.

Gucci’s heritage and legacy are echoed in the collection through a series of Palace designs that fuse the two creative universes. Authentically Italian and boldly British, the garments take inspiration from the street, a place that fascinates Alessandro Michele and is a founding value for Lev Tanju and Gareth Skewis. The street, rodeo, skate and sport come together, reflecting the multiface identity of modern street culture: from soccer to house music to motorcycling. Palace Gucci is the symbol of a fashion without hierarchies, liberated and democratic.

This is also the first Palace ready-to-wear women’s collection. The power of the logo – symbol of community – is the heart of the connection between the two brands, merging Gucci’s double G with Palace’s Tri-Ferg. There is a reinvention of the Gucci horsebit loafer, a staple of the club uniform in the first decade of the century, thanks to the presence of a Palace signature “P” charm. Also in Palace’s basic designs, among soccer T-shirts, denim and tracksuits, come pyramid-shaped tote bags, such as the Tri-Ferg, and the monogram recolored in bubblegum pink, camouflage and light blue.

The meeting of two worlds and the creative contamination in Palace Gucci inspired a campaign that mix its distinctive elements, as if two different realities had merged into one. Directed by Max Siedentopf, the campaign captures surreal scenes, impossible dialogues, humanity, aliens, reality and imagination a sense of estrangement from the world. Here, in the context of Palace Gucci, separate universes come together: The Palace Gucci universe thus brings to the stage the British irreverence mixed with the Alessandro Michele codes, such as the famous obsession with the dual. 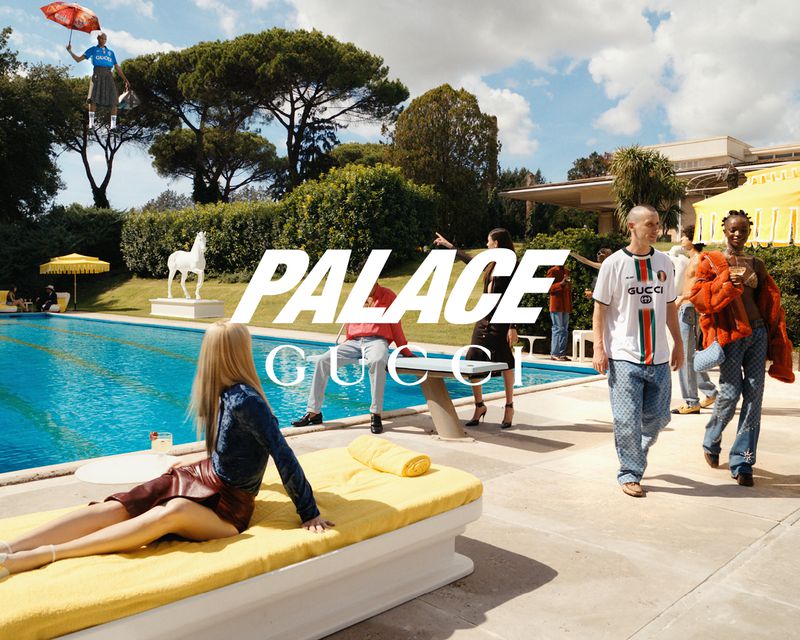 Online on October 21th, the Palace Gucci collaboration will find space in Gucci Vault, the concept store born in September 2021 as a dynamic and free creative space, shaped and defined by experimentation and open to constant reinterpretation. An environment where past, present and future collide in harmony.

Finally, for the first time since its born, the Gucci Vault conceived by Alessandro Michele will translate from the virtual to the real thanks to pop-up stores in Paris, Milan, Tokyo, Osaka and Bangkok – in addition to occupying Palace stores in London, New York, Los Angeles and Tokyo. 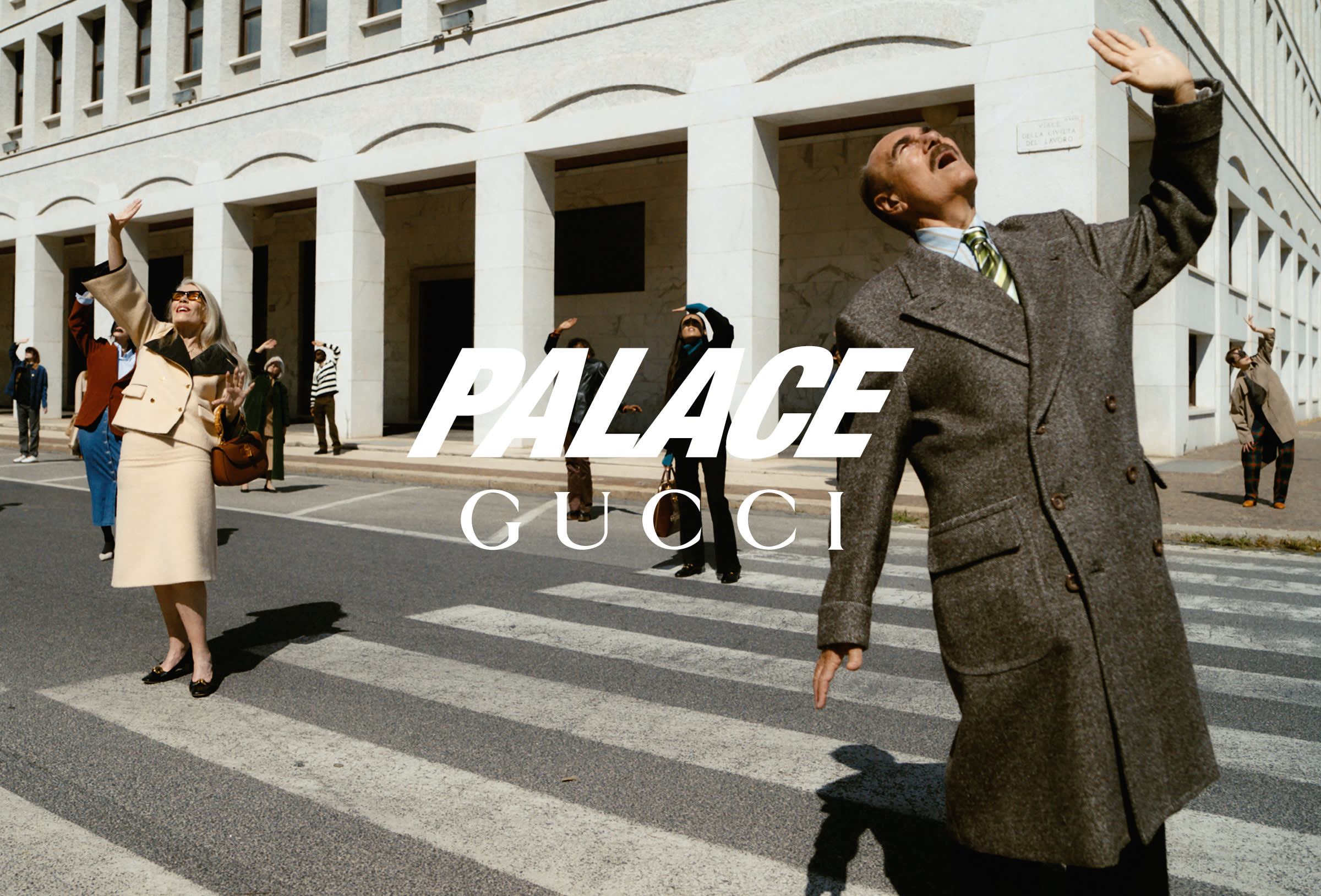 A.P.C. × PERSOL Sky Ferreira features in the brand new campaign from the A.P.C. and the Italian eyewear brand