The Cycladic Art Museum presents “Memories and Monuments of the Aegean”, in parallel with the exhibition “Cycladic Society 5000 years ago”. The exhibition includes two sections with a different theme, linked by the Greek seas and the critical role they played in human societies in the Aegean over the centuries. The first section illustrates important aspects of life in the Aegean in the 1950s and 60s.  The second section, with 33 photos, presents some archaeological sites by the sea. Most were taken in 1954 and 1955, when these areas were little changed compared to the descriptions of travelers who visited Greece in the 19th century. Most of these sites have a long history, some as religious centers, others as commercial hubs and some for their strategic military importance.

“For me, the most successful photographs represent a form of poetry, and go well beyond the depiction of a person, an object, or a place, or even a satisfying visual composition. Just as a short poem can create a vivid emotional experience, so too can an image. Such photographs can evoke in our souls much more than the direct visual content of the photograph.” 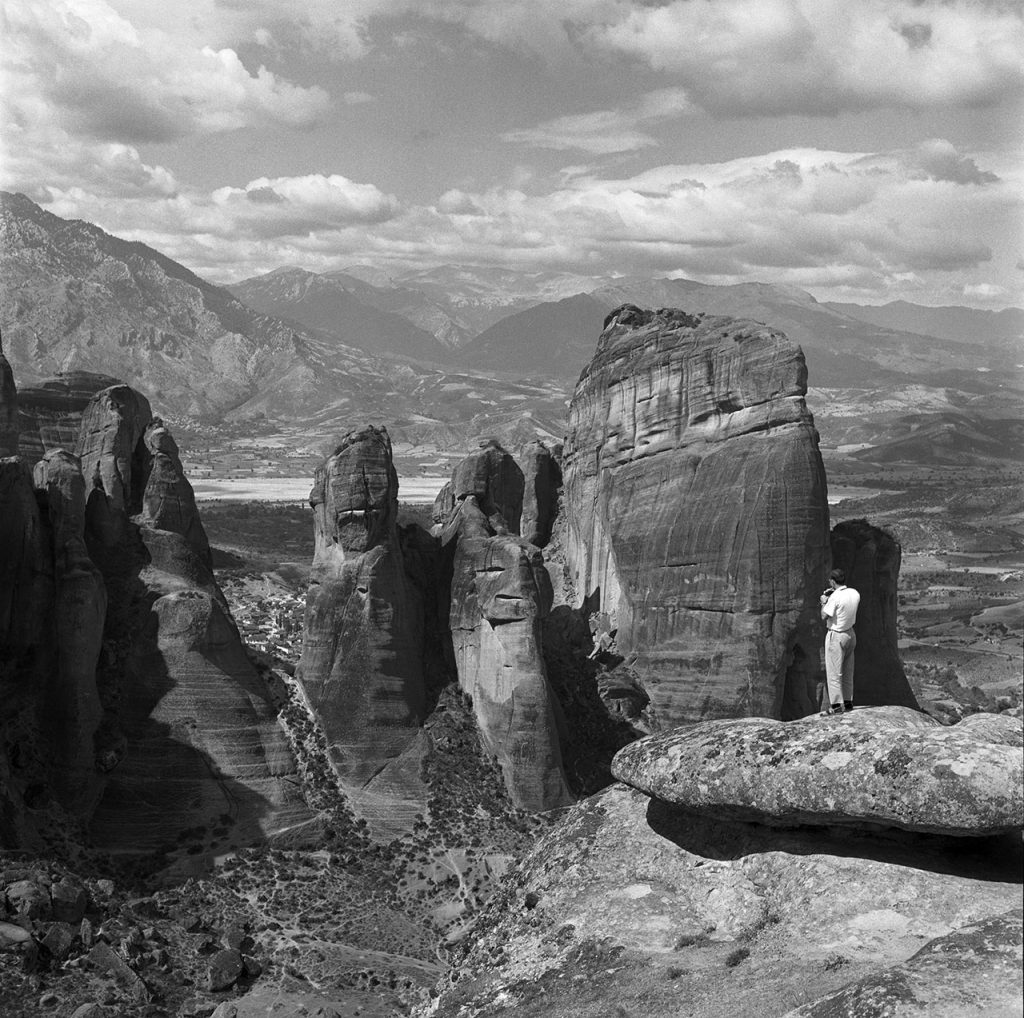 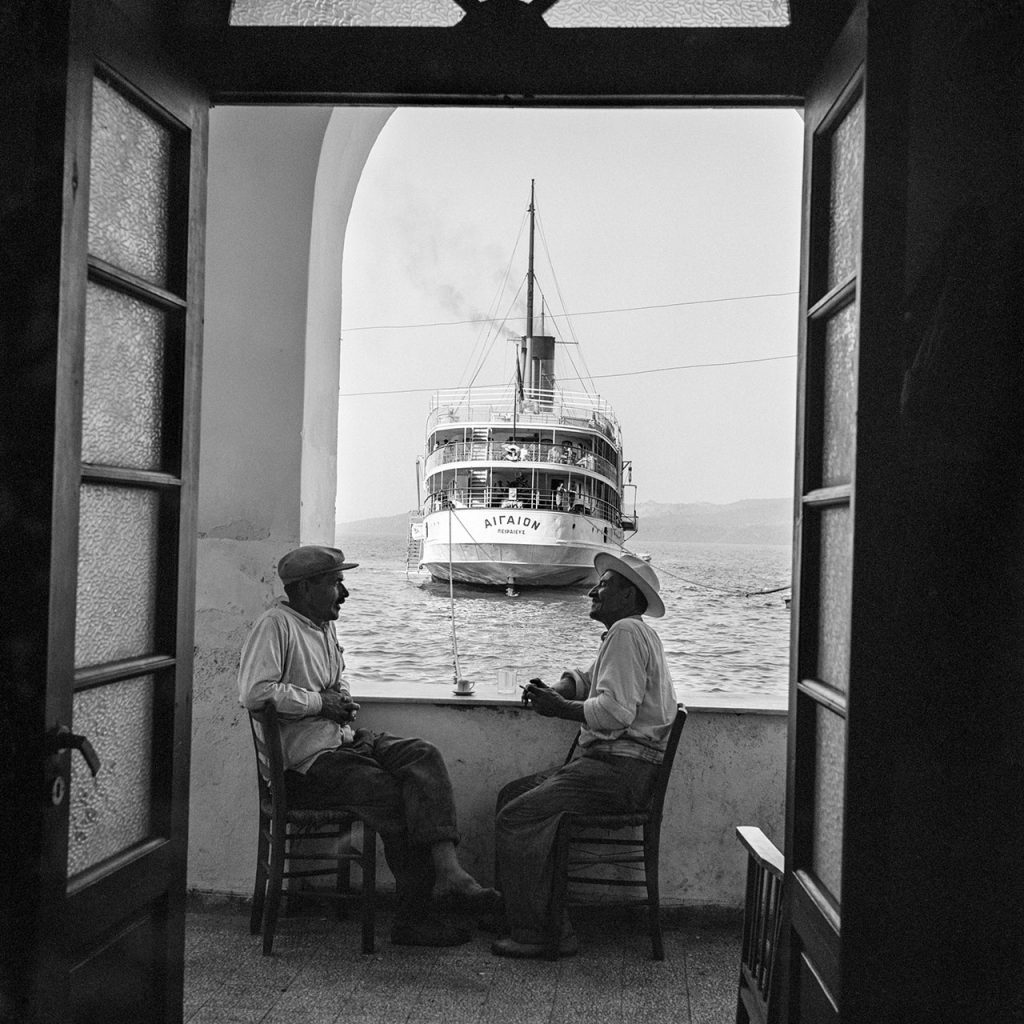 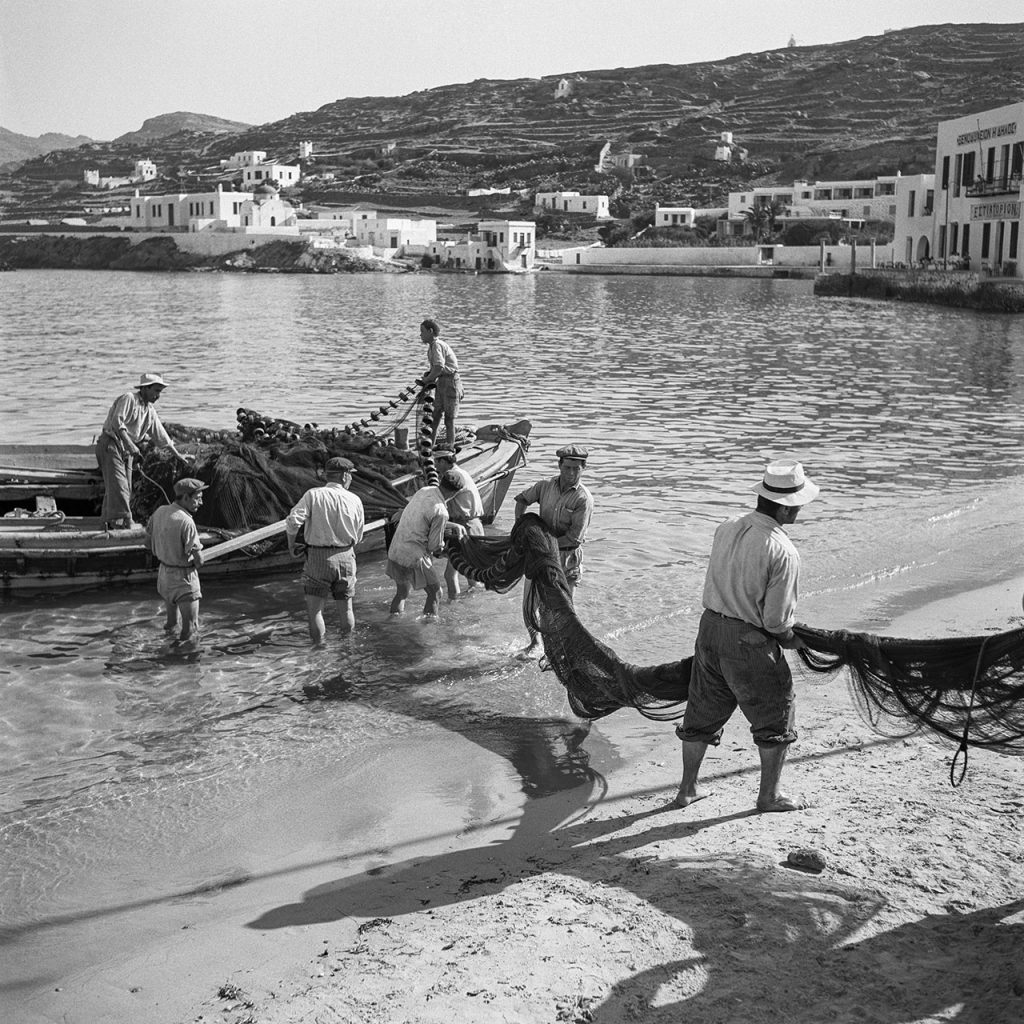 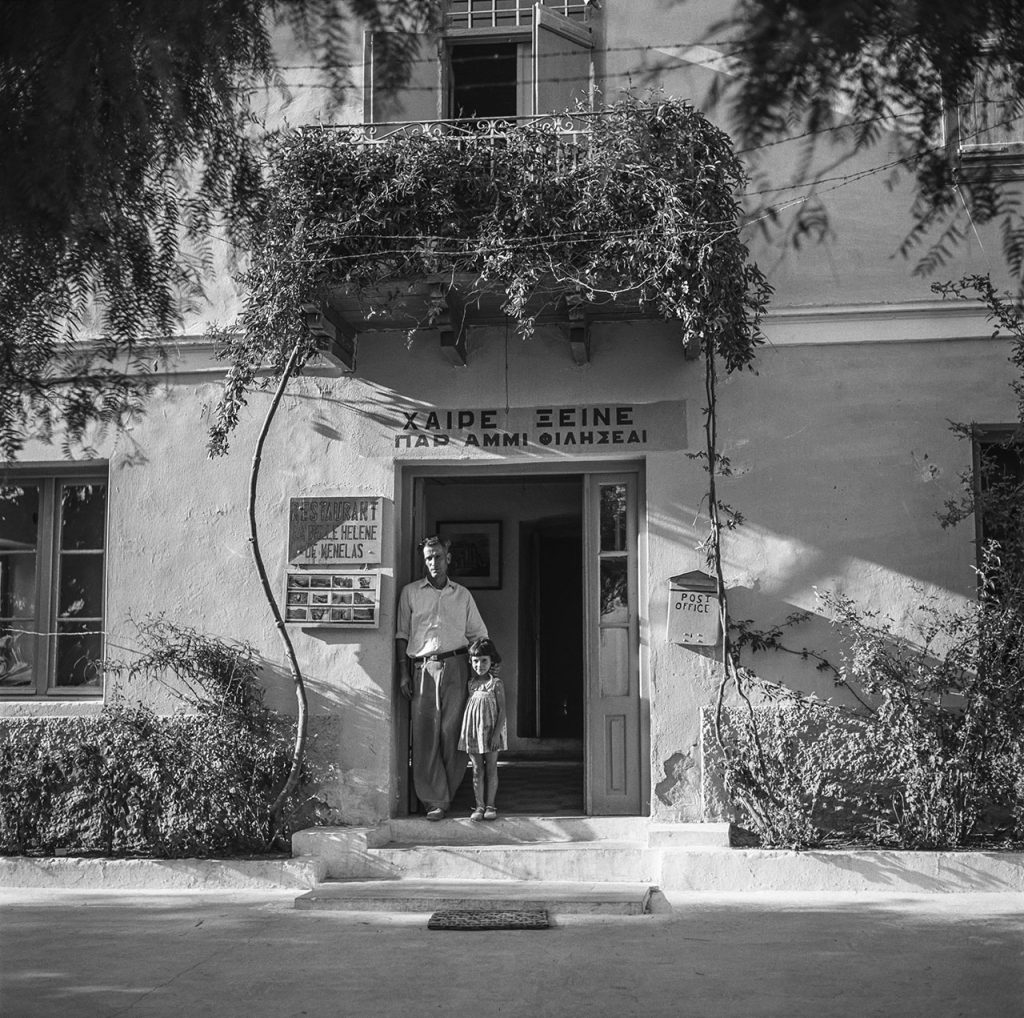 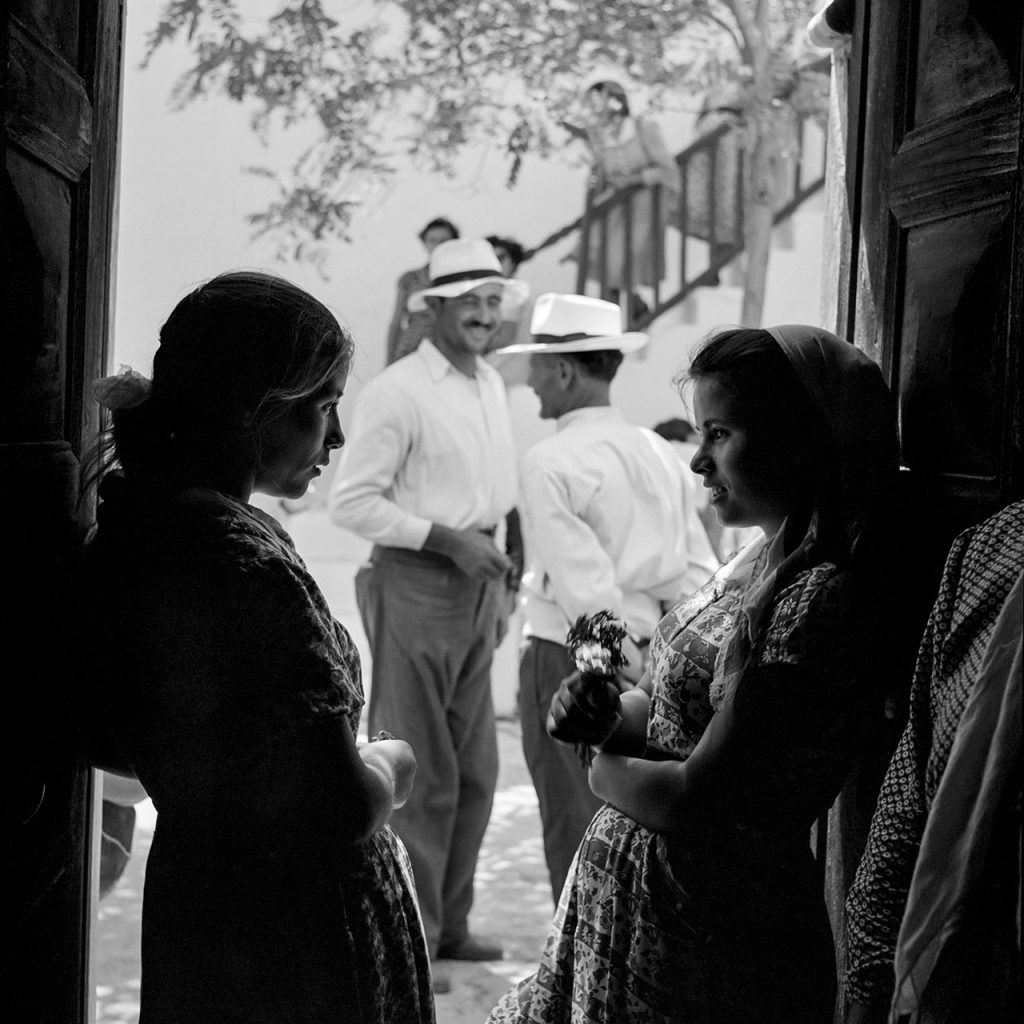 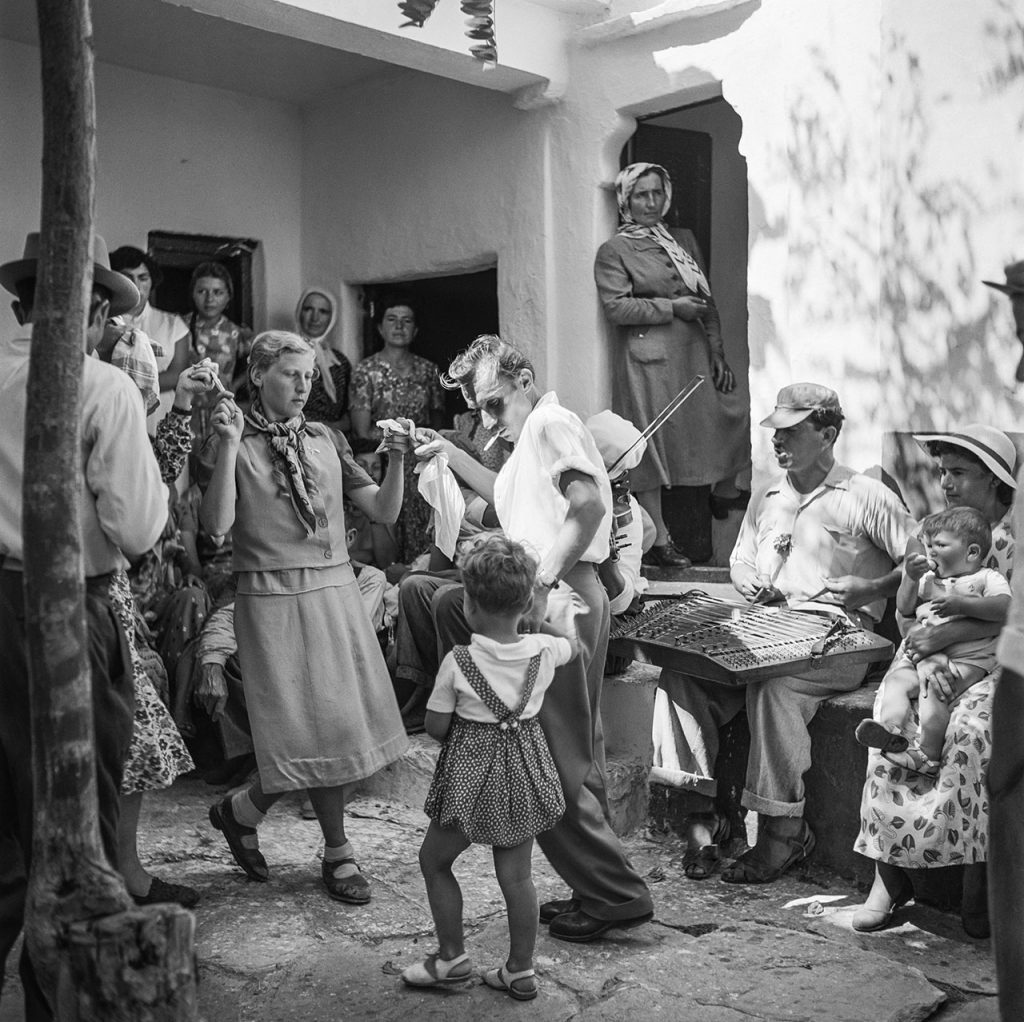 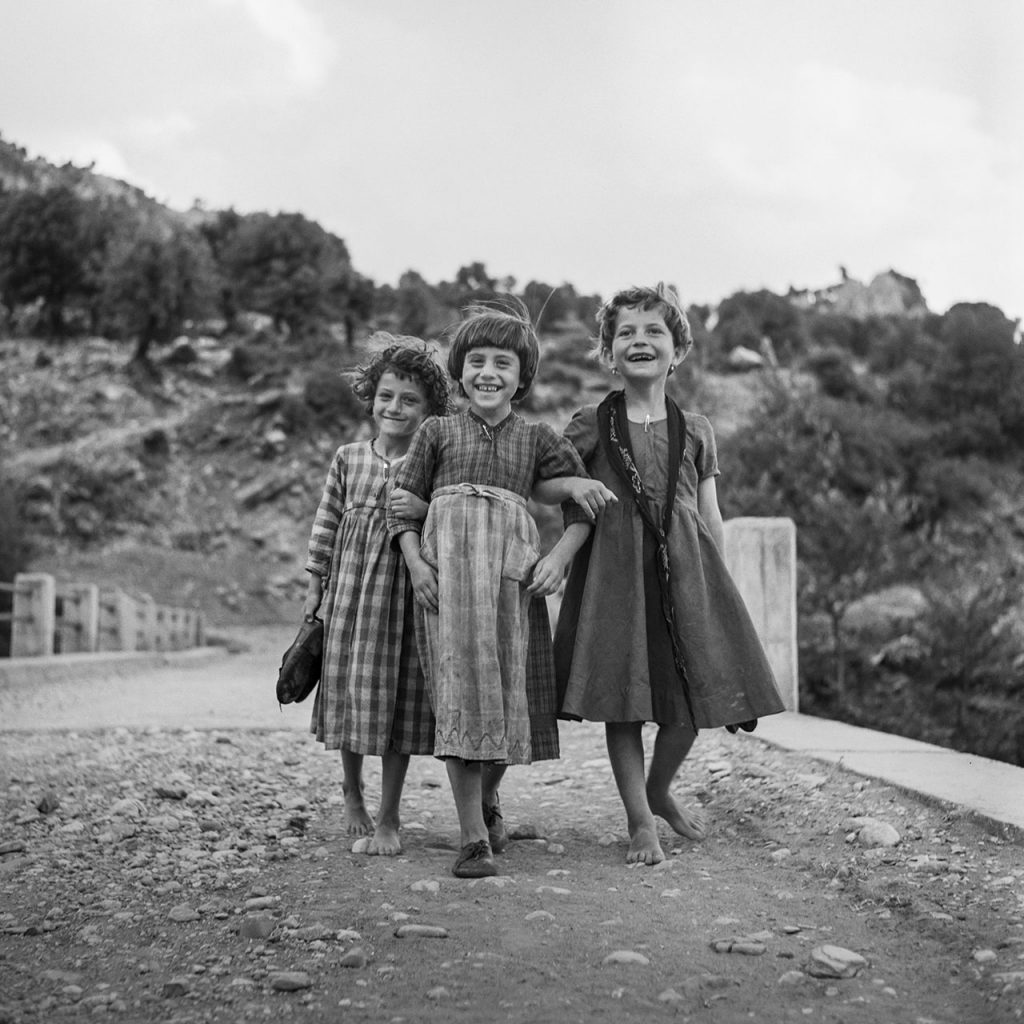 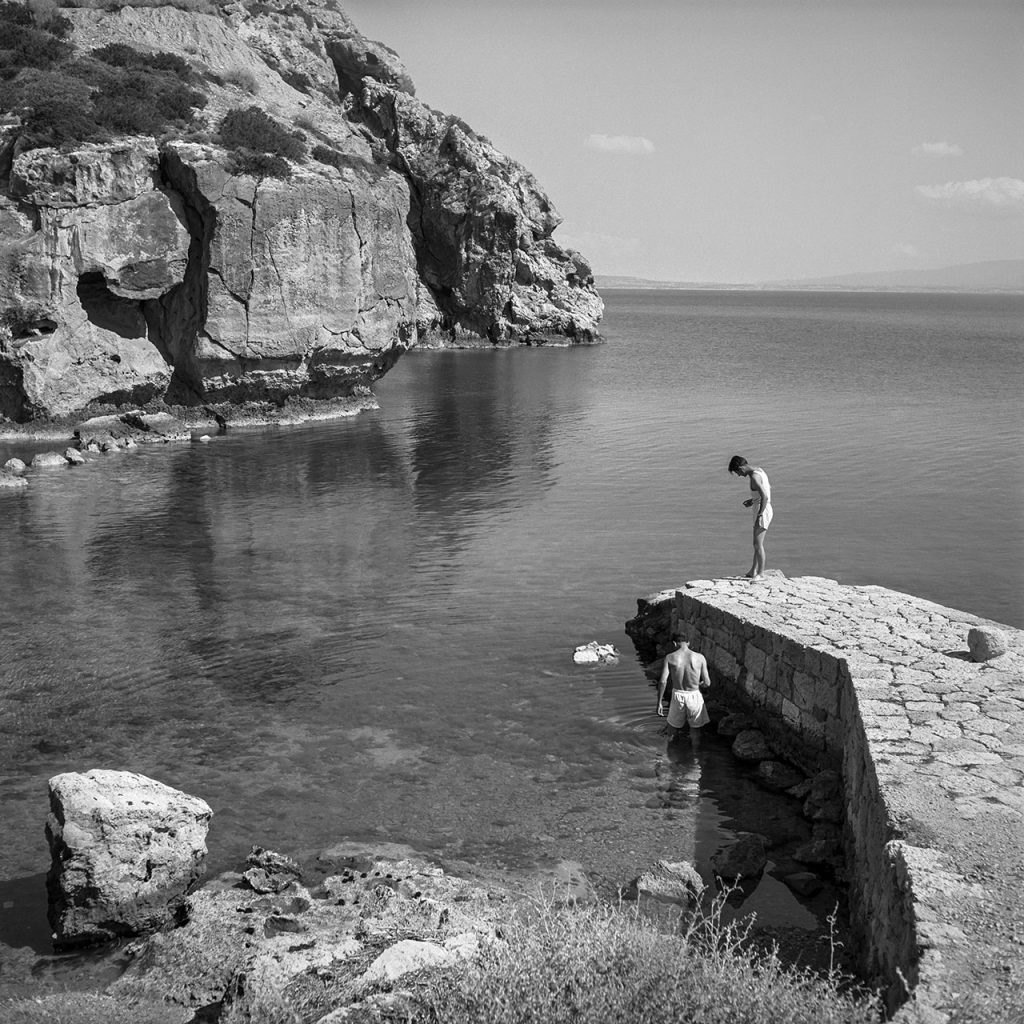 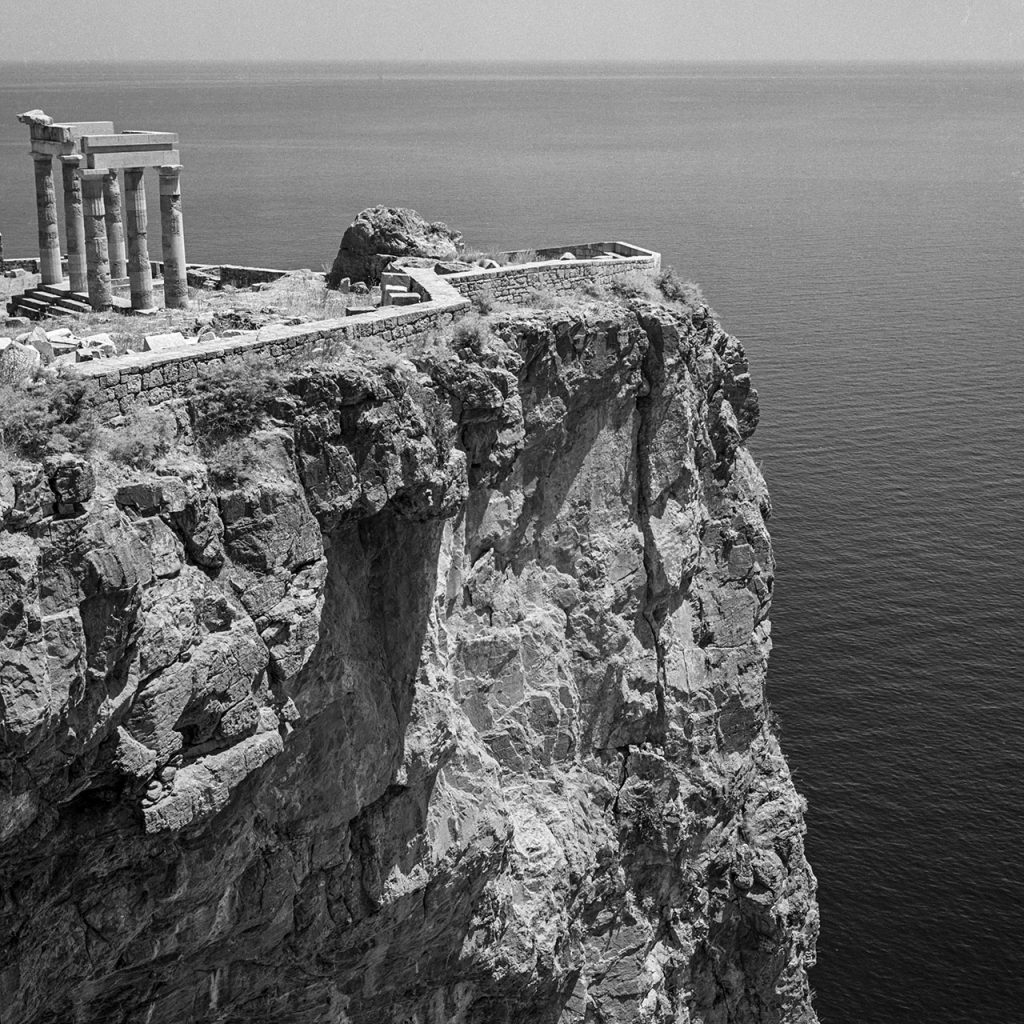 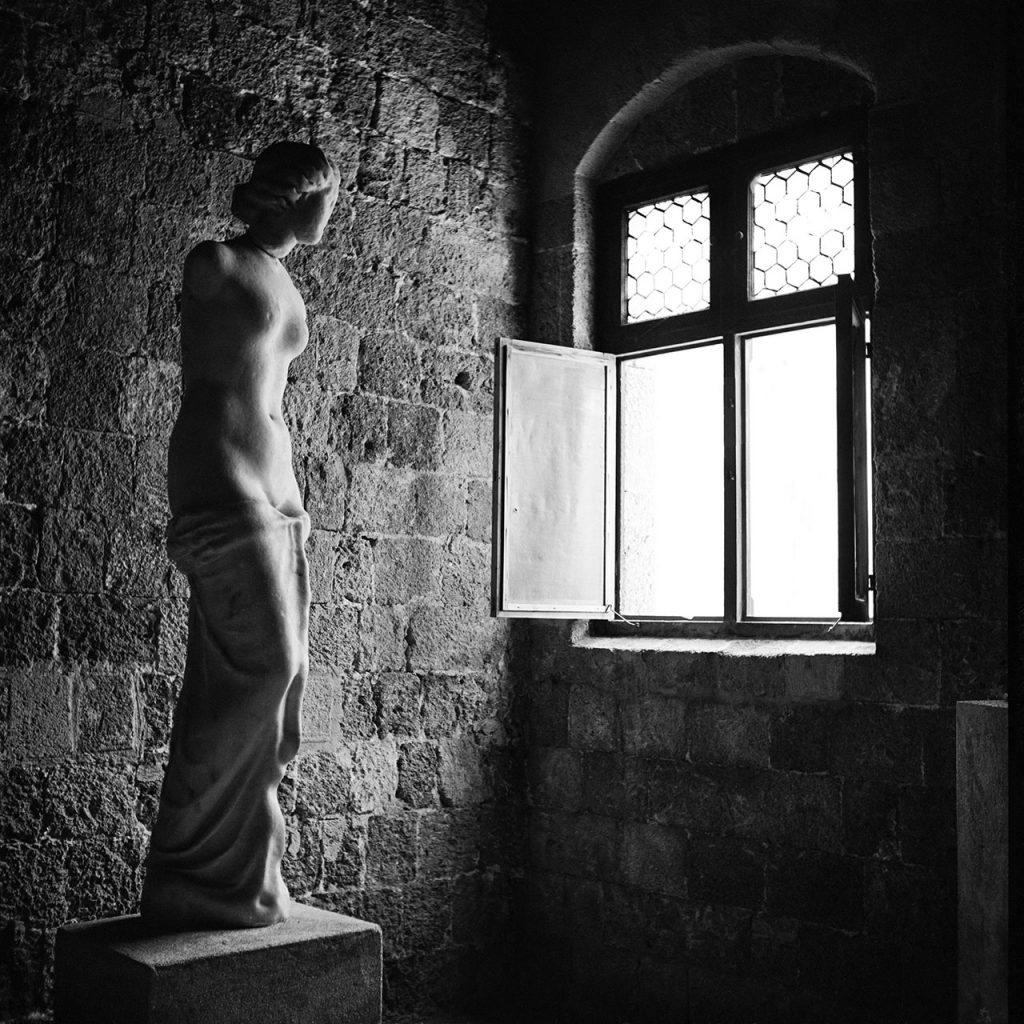 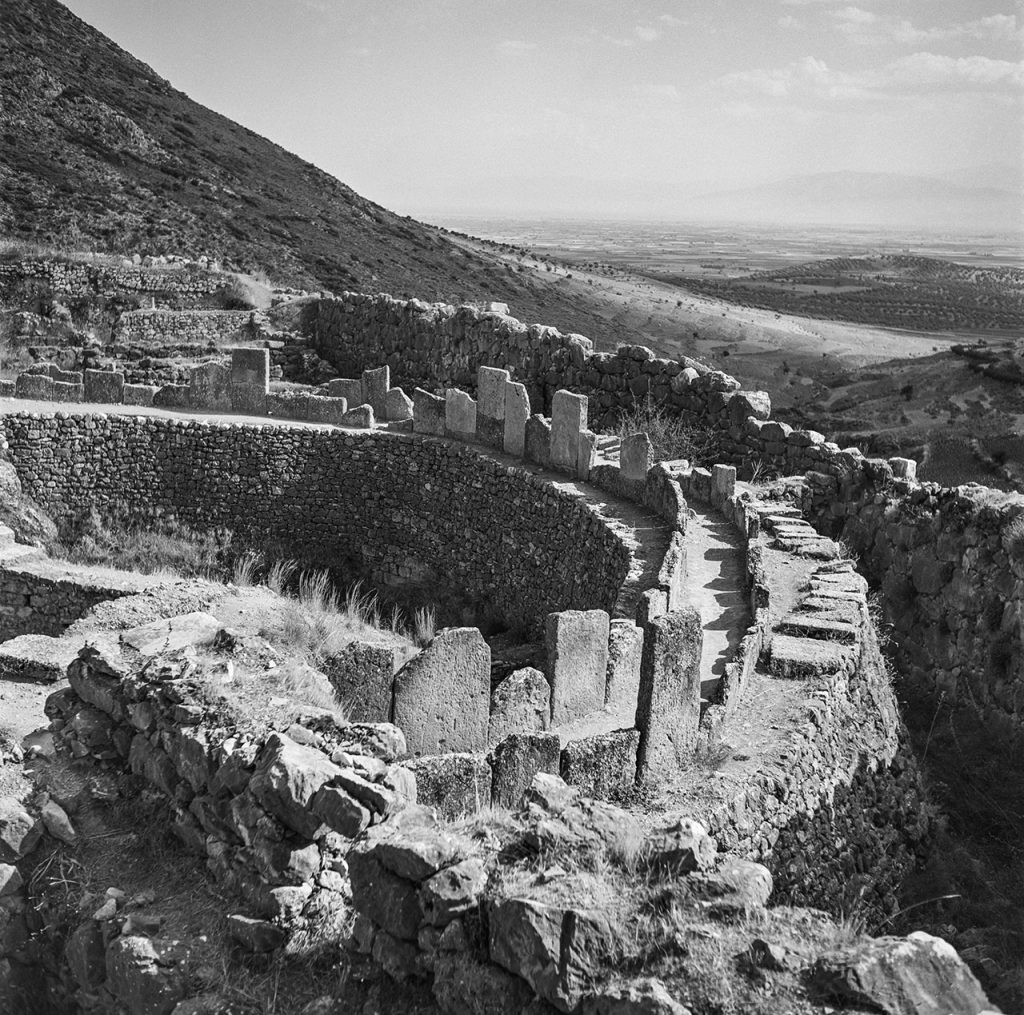 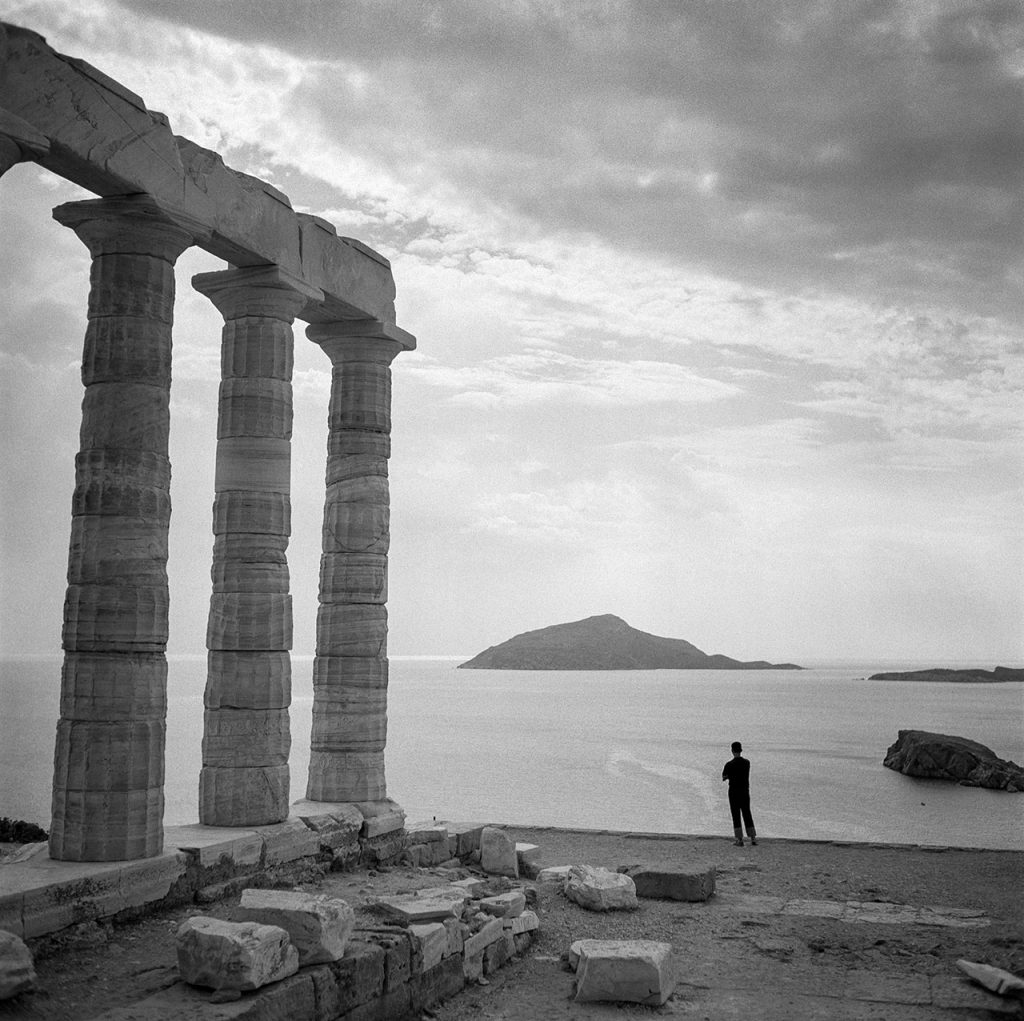