It takes great ambition and audacity to open his first restaurant in cosmopolitan Monte-Carlo with a pledge to win three Michelin stars within four years, and even greater talent and determination to achieve it in less than three, yet Alain Ducasse did just that in 1987, catapulting Le Louis XV onto the lists of the world’s top restaurants where it has remained ever since. Some thirty years and 25 restaurants later, Ducasse’s passion for architecture and design and his love for the Riviera led to the restaurant’s complete makeover that spared – in the name of comfort, pleasure and excellence – neither the interior design nor the menu, not even its name.

Located at the historic Hôtel de Paris, “Alain Ducasse at the Hôtel de Paris”, as the restaurant is now called, re-opened its doors in April 2015 with a new menu by chef Dominique Lory and Alain Ducasse that showcases the products, flavors and colors of the Riviera with modernity and youth, and a renovated dining room by Patrick Jouin and Sanjit Manku —Ducasse‘s collaborators in several other exceptional projects such as the Jules Verne restaurant at the Eiffel Tower and the recently opened “Alain Ducasse au Plaza Athénée”. Designed as a retro-futuristic antidote to the grandiosity of the French Belle Epoque décor, the new dining room interjects an element of modernity into a place of mythical undertones. 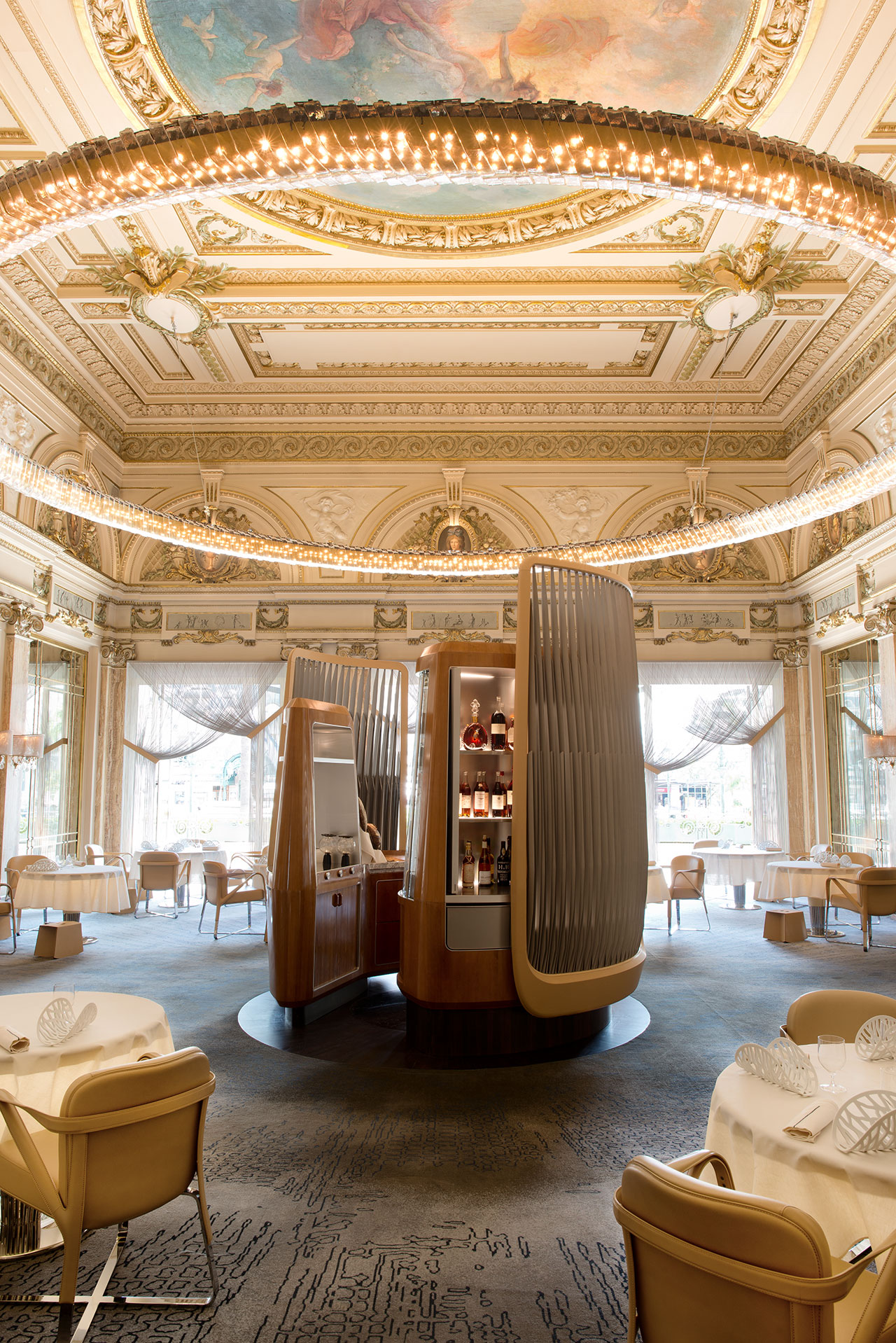 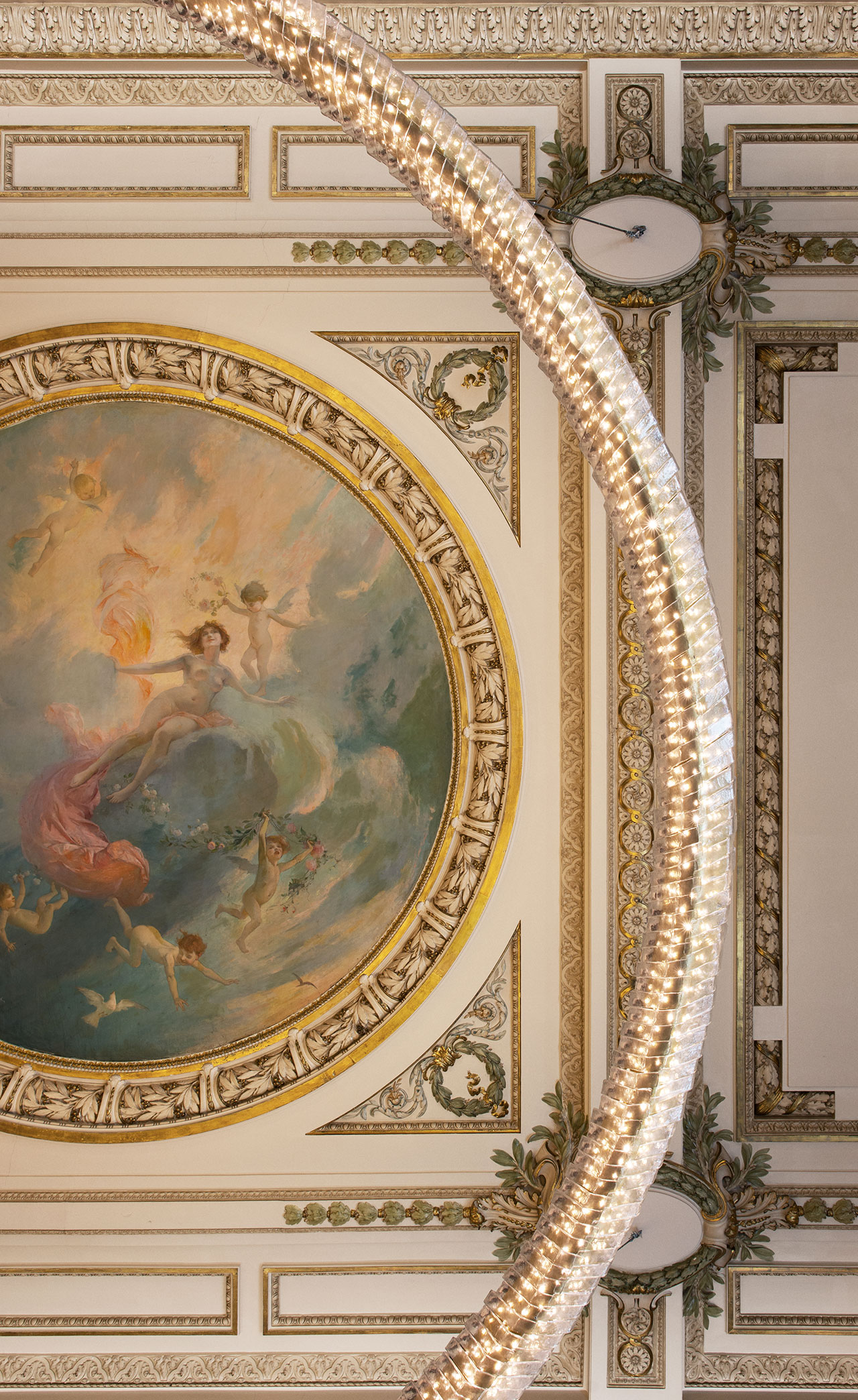 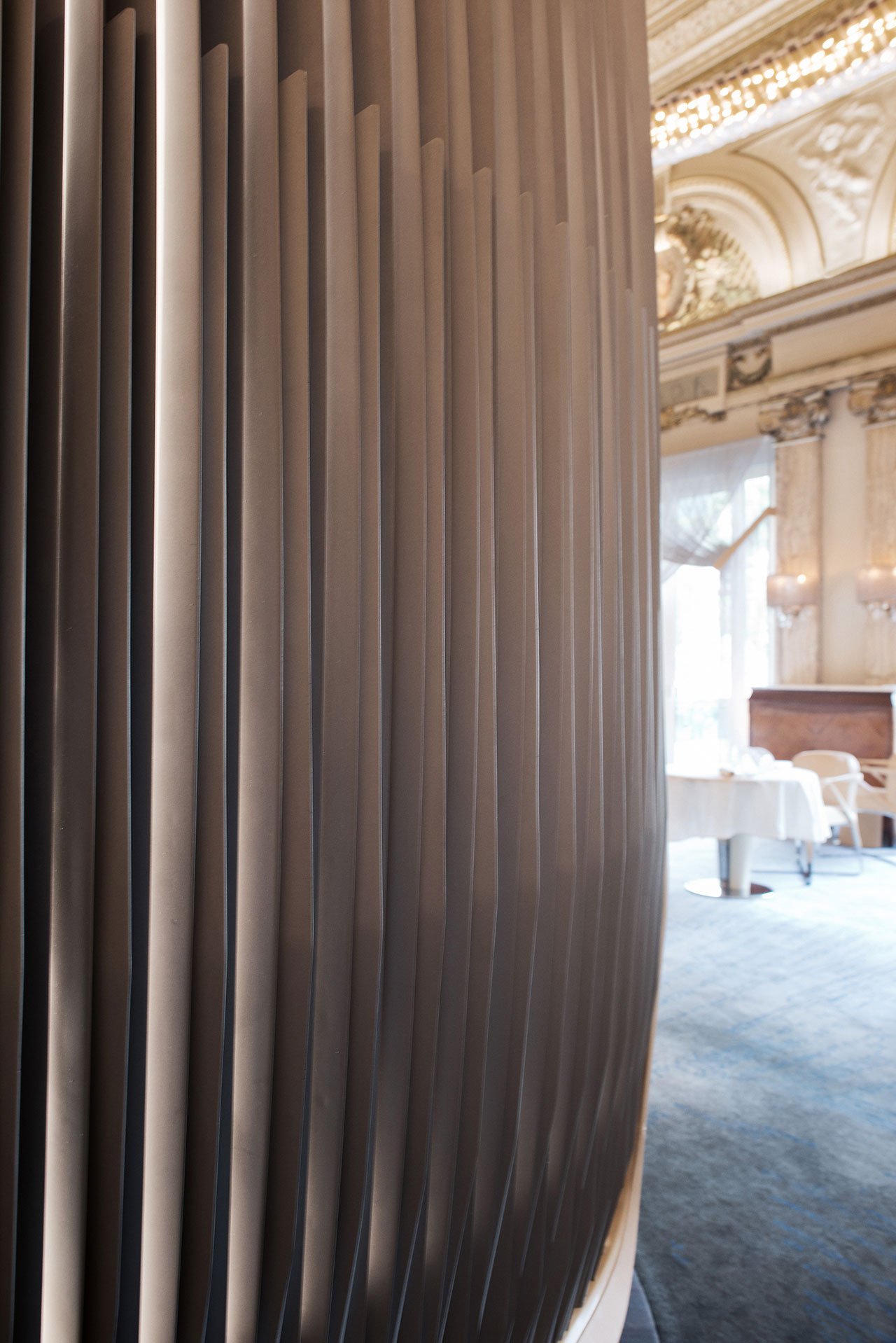 ‘Desert City’ Cactus Center On The Outskirts Of Madrid