Design as a second life. After studying Political Sciences and Marketing Management, Alain Gilles went on to work in the international financial world for 5 years. But one has to live his own life. So, thanks to the moral support of his wife, he went back to studying Industrial design in France. He opened his own studio in late 2007 in order to pursue his own dreams and develop his personal approach to product design, furniture design, art direction and scenography. He has since started to collaborate with several international editors such as Qui est Paul ?, Galerie Gosserez Paris, Magnitude, O’Sun, La Chance, Evolution, Buzzispace, Casamania and Bonaldo.

Several of his products have been awarded international prices, such as the Henry Van De Velde Label, the Design for Asia Golden Award, The “Red Dot Best of the Best” for the Welded table and the Good Design award for the Big Table. In 2012, he was named “Designer of the Year”  by the prestigious Interieur Kortrijk Fair.

How did you decide to become a designer?

I had always been interested by things like art, architecture, design…  but it took me a little while to accept that fact !

So, in a first life, I studied Political Sciences, which is very much about understanding the world we all live in. Then a bit by accident I ended up working in international finance, in a big American company. It was the first place I sent my resume to when looking for a job. I eventually worked there for 5 years. While working in finance I studied Marketing Management, thinking that would be a bit more creative and more what I was looking for… but it wasn’t far enough!

So one day, at 32, after a long discussion with my wife and the help of a friend designer, I decided to take a career break and to study industrial design. I passed an entry exam in France, at the ISD in Valenciene which was not too far away from Brussels where I still lived. I managed to skip the two first year of a five year curriculum and was lucky enough to actually be hired before the official end of my studies.

In 2007, after first working for others, I decided to open my own Studio and started designing by myself. I was quite lucky from the start since the first year I managed to design several pieces for a new French brand and for Bonaldo, a well-known Italian brand for which the year after I designed the Big Table that really launched my career internationally since it became best seller and eventually a design icon.

Has your background shaped the work you do now?

Well, designing is very much about life and understanding life so I believe that the fact that I have lived in different countries, studied and work in different fields and basically had the chance to have different lives has greatly helped me. It has given me a better overall perspective of what life and design is all about, and; hopefully, how to best explain the relevance of a concept to a company.

The fact that I have worked in the « real » world, in very large open spaces has certainly helped me design a lot of the products that I have designed for Buzzispace, or more recently for Greenmmod. The fact that I have felt and experienced first hand some of the drawback of certain types of work area has enabled me to create innovative concepts and products for that particular field.

How would you describe your design approach?

My work is centered on three or four recurrent themes, logics. Sometimes all the logics can be found into one specific project, but in general only some will be since the most important for me is for the project to be relevant.

I tend to like to play with the architecture of a products when designing it in order to try and create new dynamics, new discussions between the various elements constituting the piece. I like playing with the visual weight of the different elements that make a specific design.  I also very much tend to play with the graphic aspect of a piece, first by making sure that it has an easily recognizable outline, but also by playing with the different materials that can be used on a piece of furniture.  One of the other recurring logic is the dynamic aspect of a piece, since for a very long time I didn’t want my designs to be static, but rather dynamic. To give the impression that there was a certain movement in the design, or that they were slightly unstable. More recently, I have also started enjoying playing with visual stability and a certain visual weight in the piece.

But above all, what I really like doing is working on the function, and when possible to be able to come up with new functionalities that truly correspond the social evolutions happening in our societies. Maybe that’s because of my political sciences background… or maybe it’s just the way I tend to look at things…

What is, according to you, the most emergent trend for the coming decade?

The two main trends that I currently perceive as the most important and the most relevant are the sustainability issue and the artisanal/handmade feel.

The sustainability or eco-friendliness aspect of a product is very much linked to the evolution of society and greater attention that we are all paying in our developed economies to the evolution of our planed, to the traceability of things we use and eat, and to our well-being in general.

As for the artisanal/handmade feel people it is most probably linked to people’s desire to be in environments that are warmer, more reassuring and in a way slower as everything around us is going faster and is less and less materialized.

What is the best advice you have received? What advice would you give to young designers?

The best advice that I have received was when I was thinking about changing life and that a friend of mine who was a professional designer advised me on a school to go to. But, above all, he also took the time to do a design project with me so I could see if I liked and had a fell for the general design approach!

As far as advises are concerned, I would say believe in yourself and go for it, but don’t hesitate to first work for others in order to learn as much as you can before being on your own… 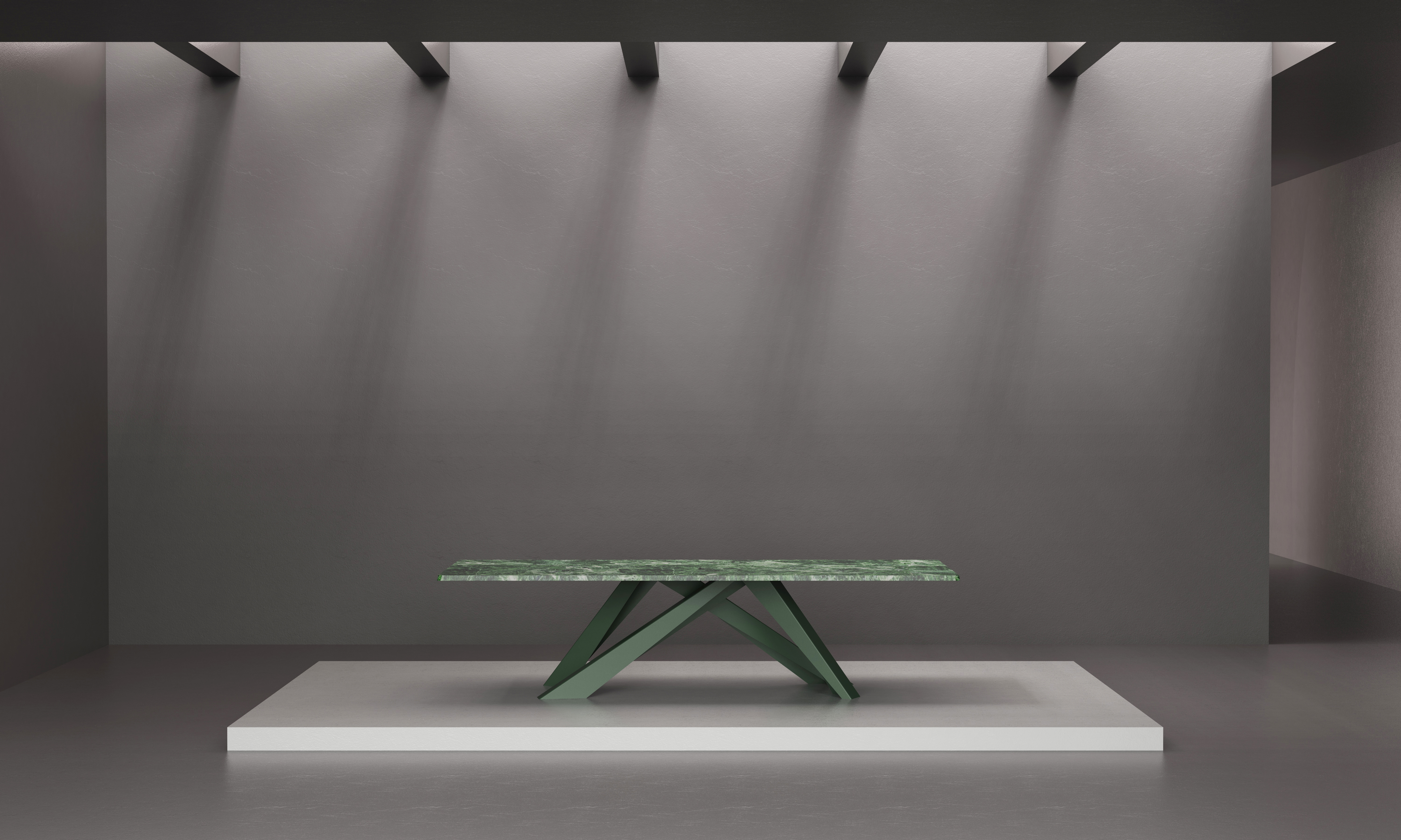 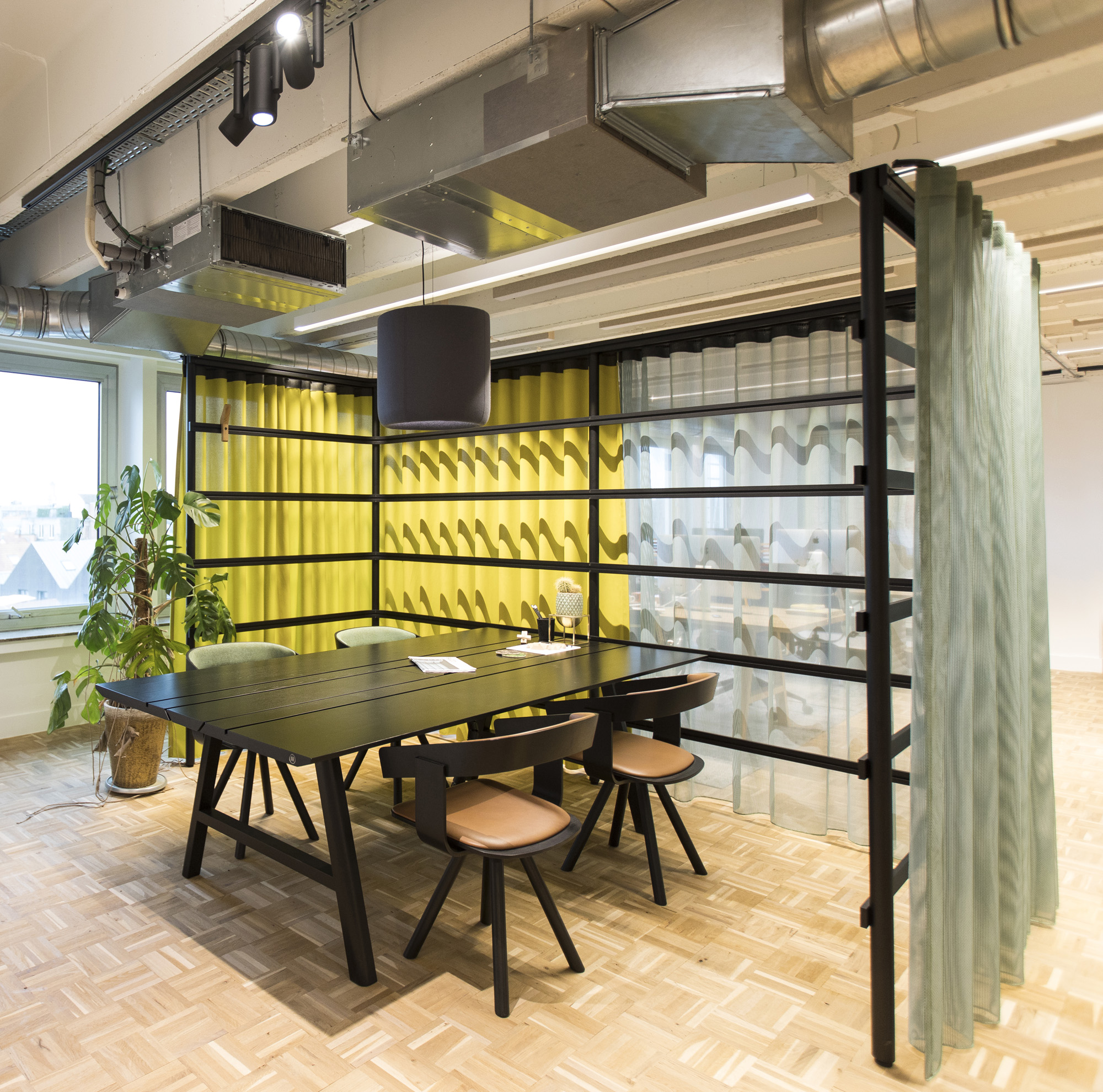 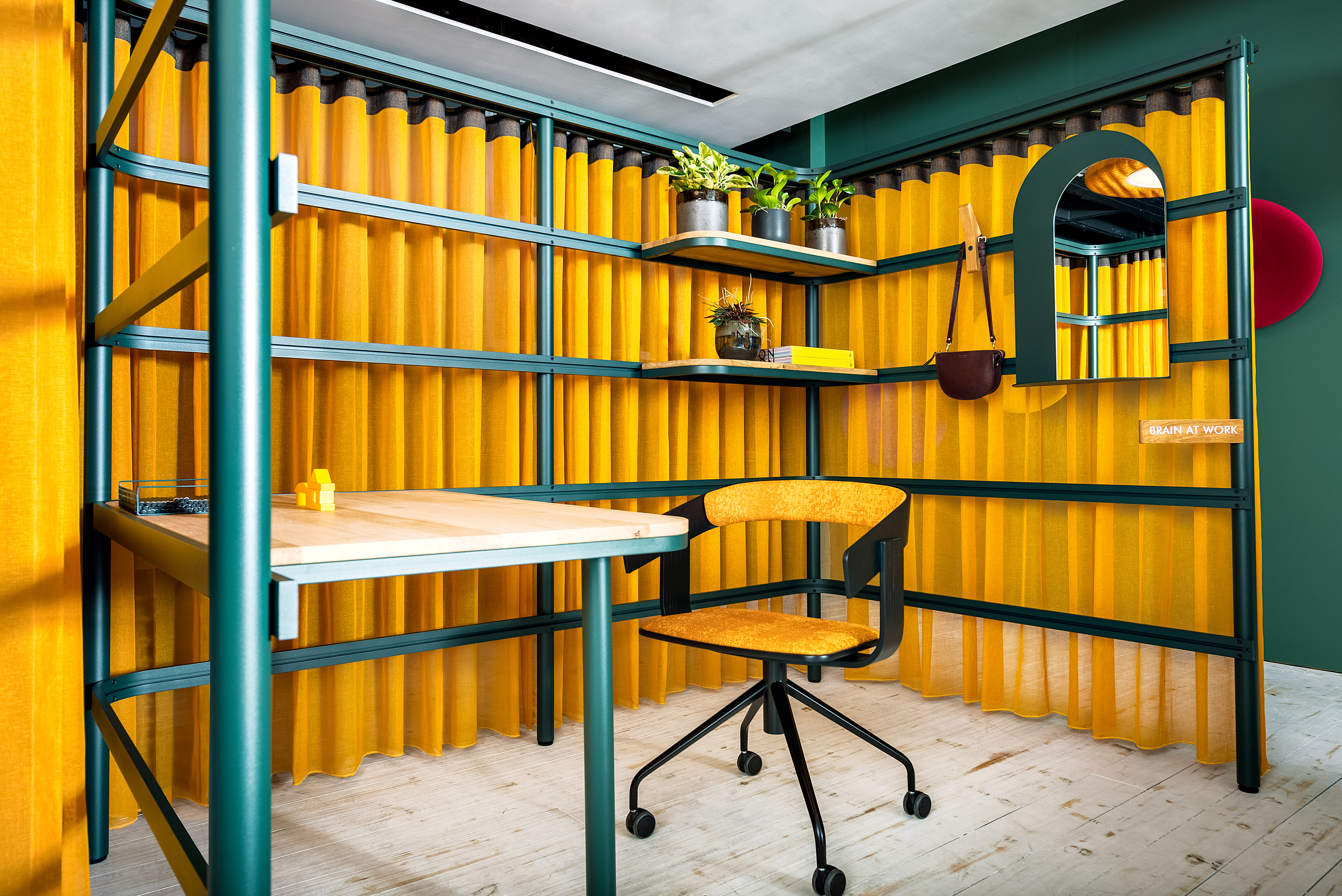 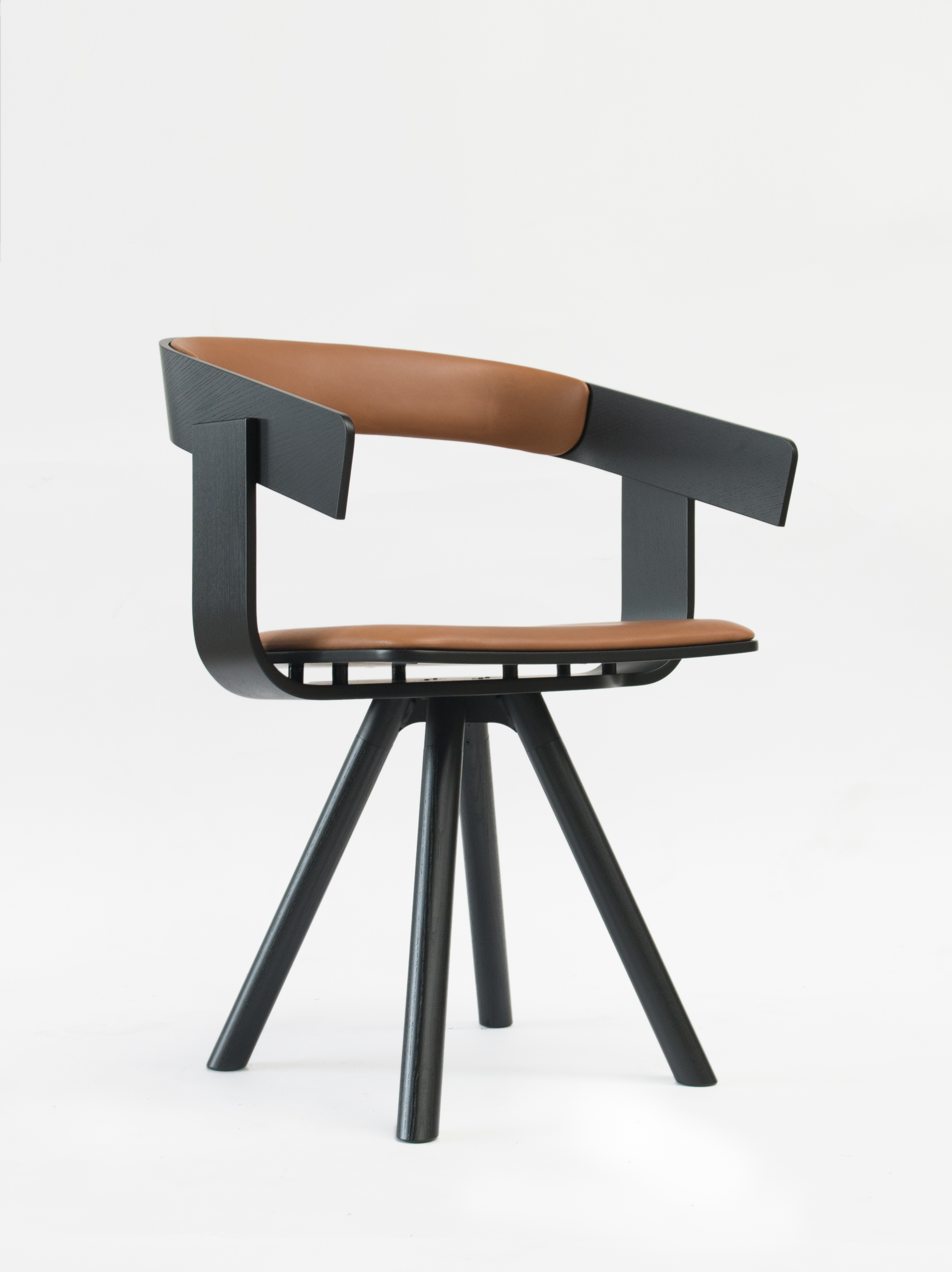 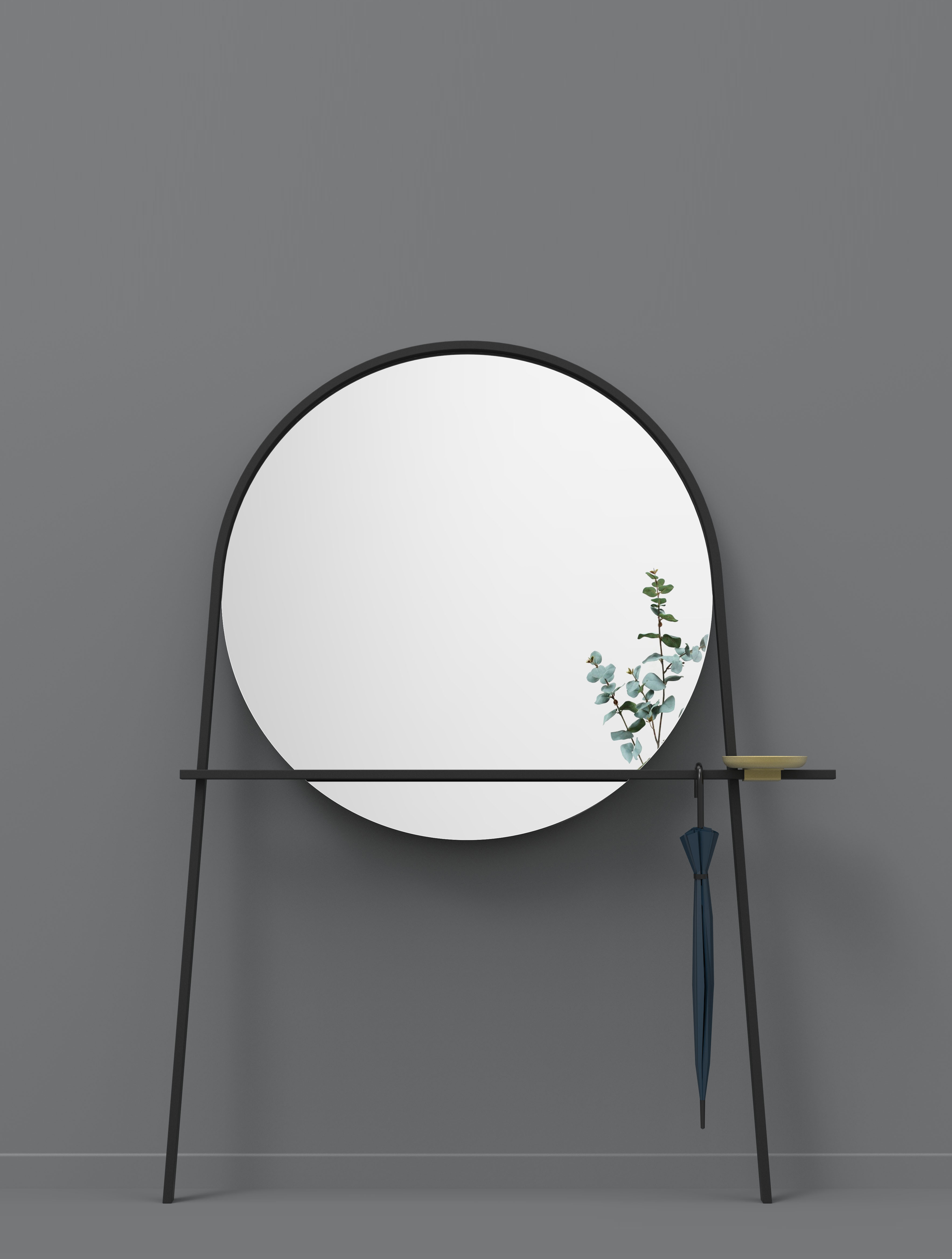 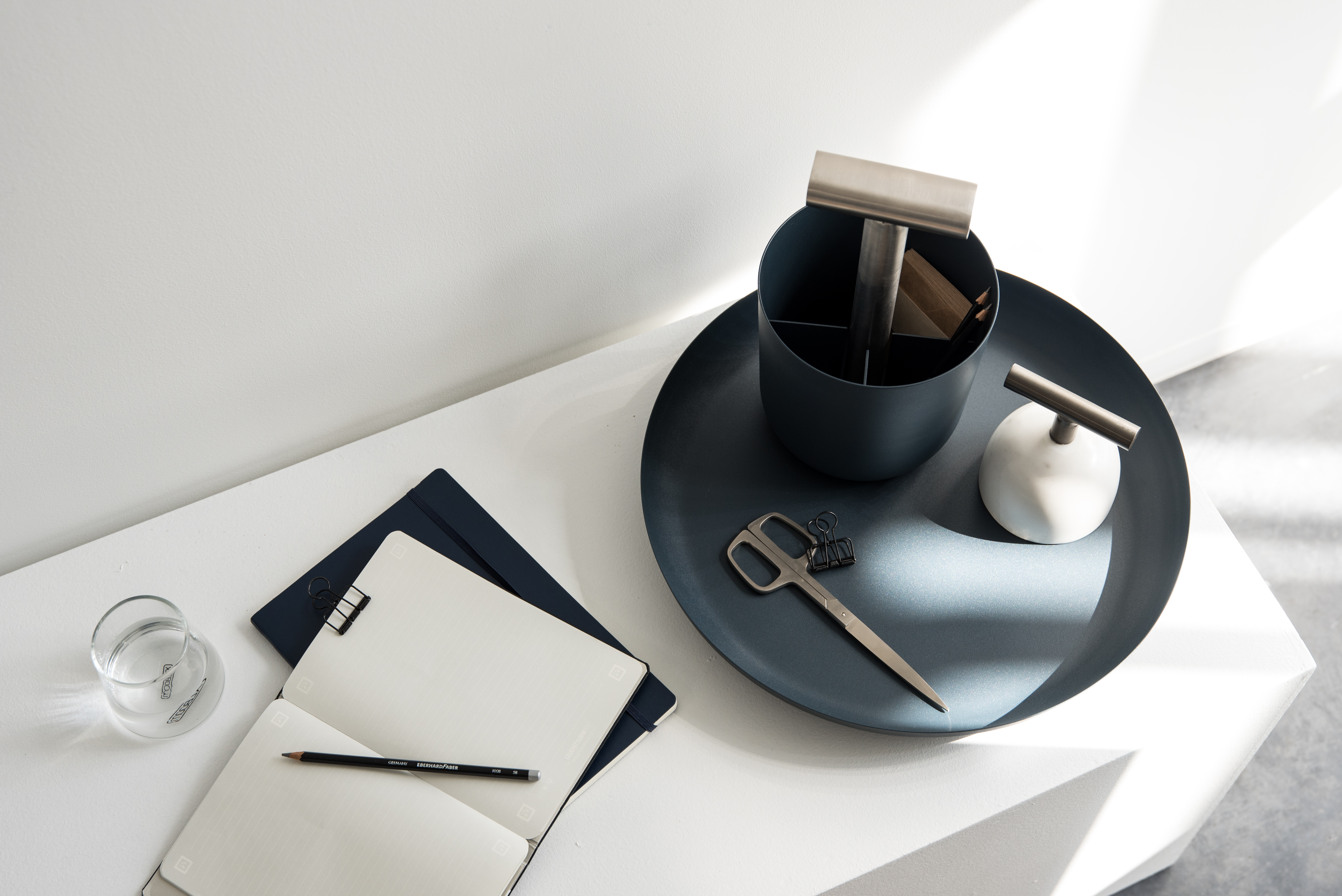 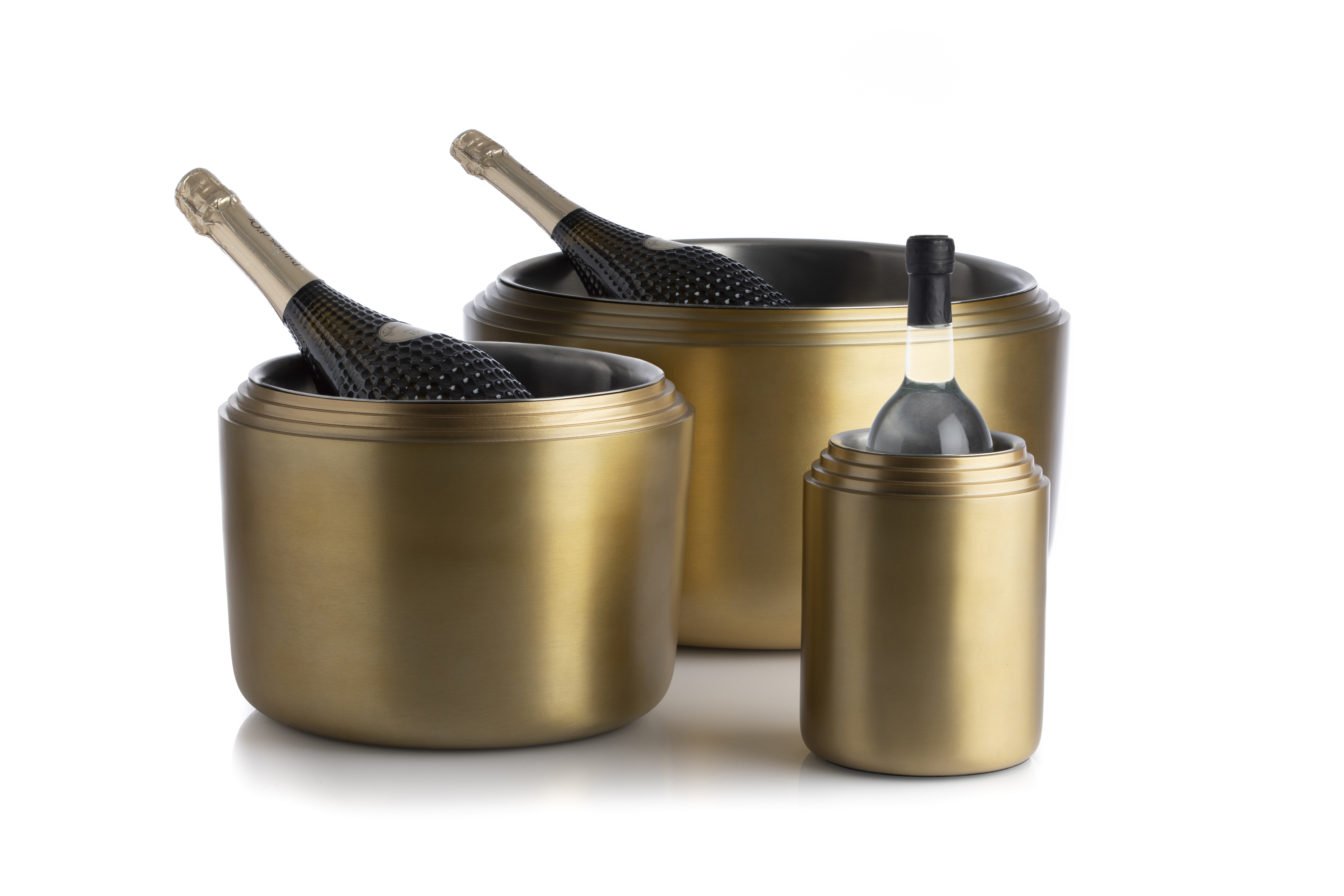 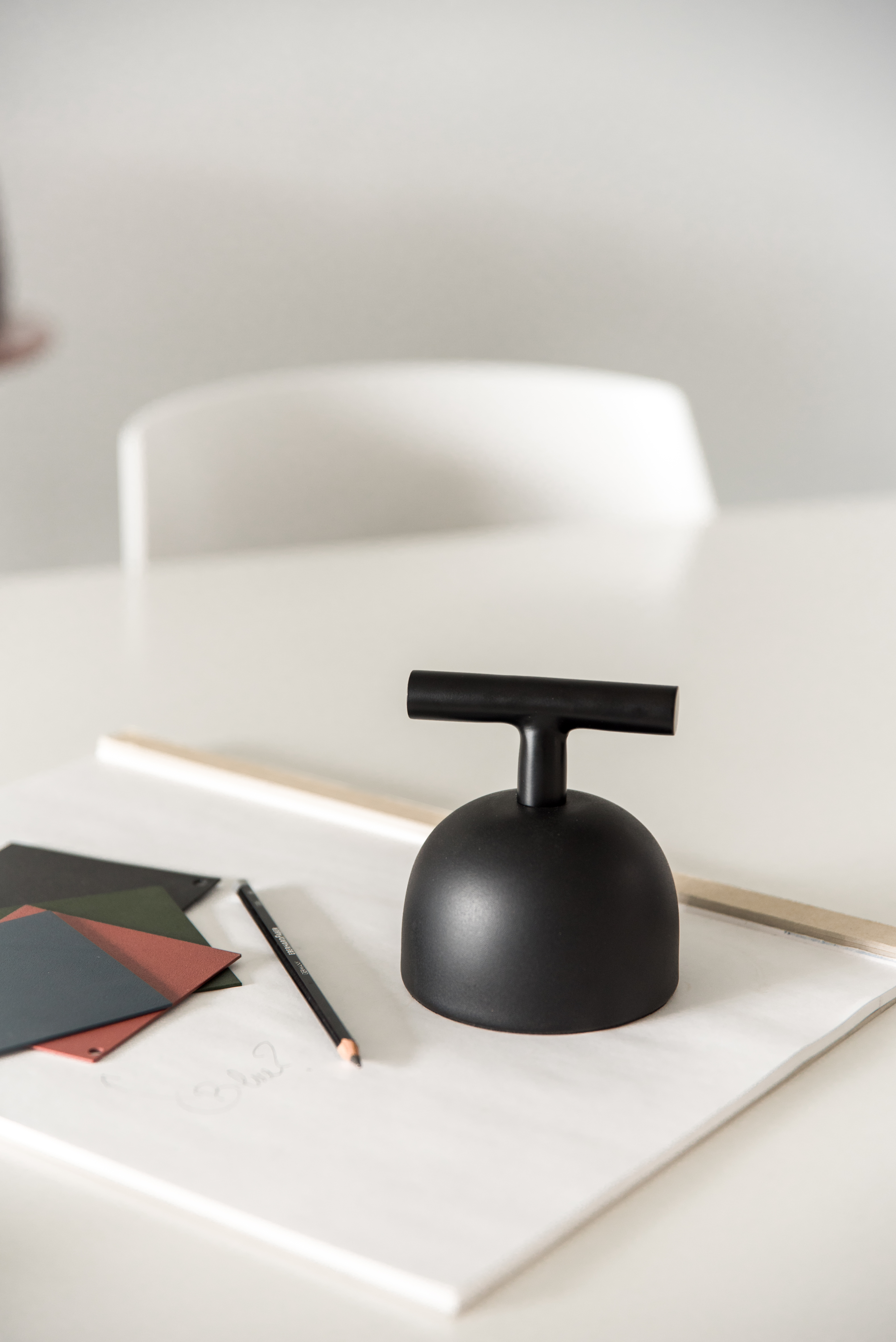