South African artist Alexis Christodoulou brings together fantasy worlds at the limit of the impossible, transforming images of architectural spaces designed to escape from reality into 3D. The project was born in collaboration with ECCO Leather and IGNANT, is called “Neo Nude” for the launch of their latest leather products. Alexis’ work can be traced back to a new movement in 3D art, which aims to project the viewer into a world in line with the progressive movements of design, rather than a world based on fantasy, science fiction or the fake reality typical of video games. It’s a movement that’s changing rapidly. The evolution of 3D art is influenced by advances in technology but above all by changes in social media. Through a very tortuous path, Alexis has gotten to where he is now, moving from a career as a copywriter to a career in 3D. It’s in that period that he approaches the world of modeling and design. He started with tutorials on YouTube, forums and online communities, using SketchUp. For almost a year he published images on Instagram, but only for training and practice. And that’s how his interior images, with various moving elements, from rippling water to rotating objects, came to life and became increasingly popular.

It creates sterile spaces from the human presence, surrealism that celebrates light and calm in a world where time does not exist, but the images are in constant movement and evolution and are intended to give calm to those who watch them and those who are passionate about it. In the series “Neo Nude” is clearly visible the passage of time is visually measured by the changes in material in the leather pieces present in each image. Atmospheric influences – water, sand, sand, sun and weather – transform the color and feel of “Neo Nude” leather. These changes fit into an architectural background of undulating walls with delicate, pastel color palettes. 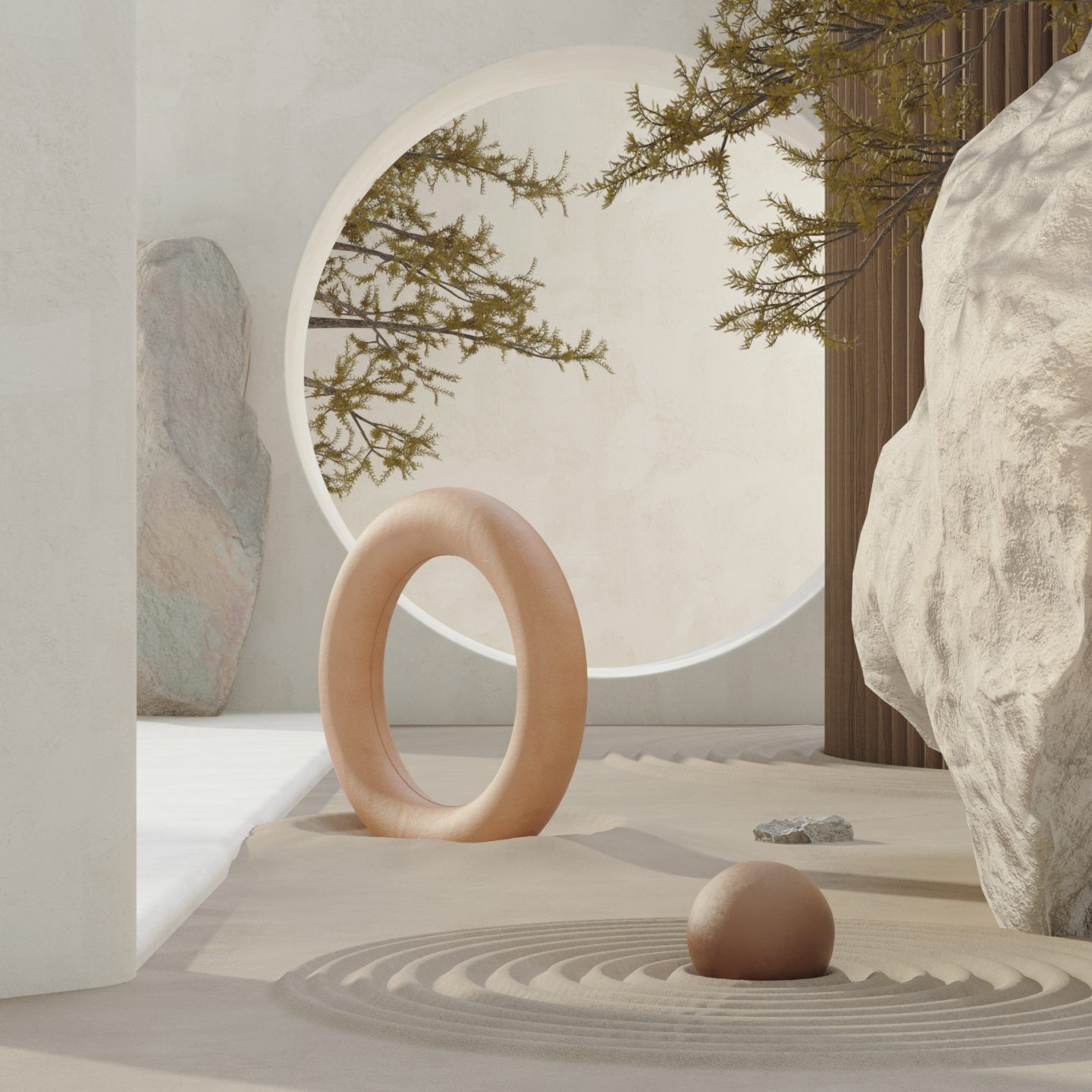 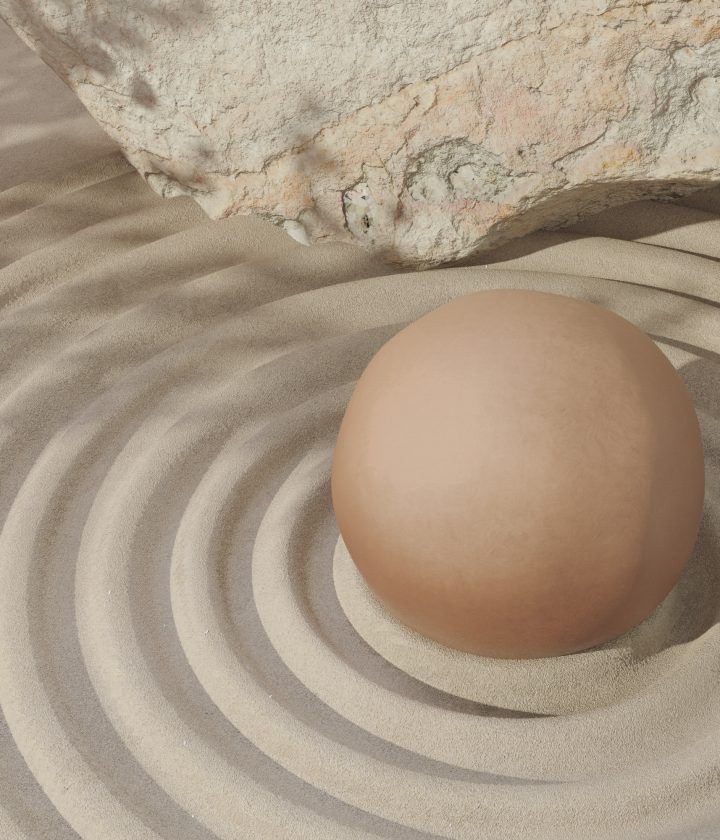 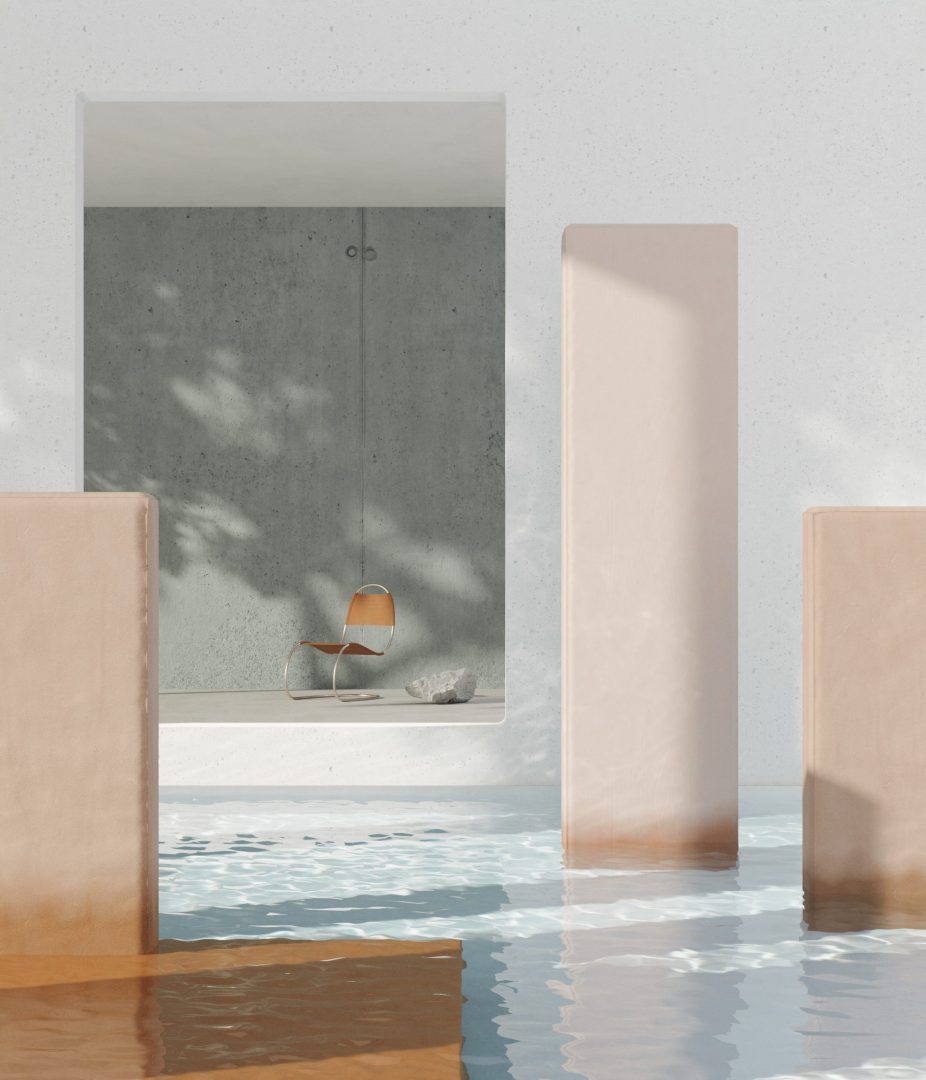 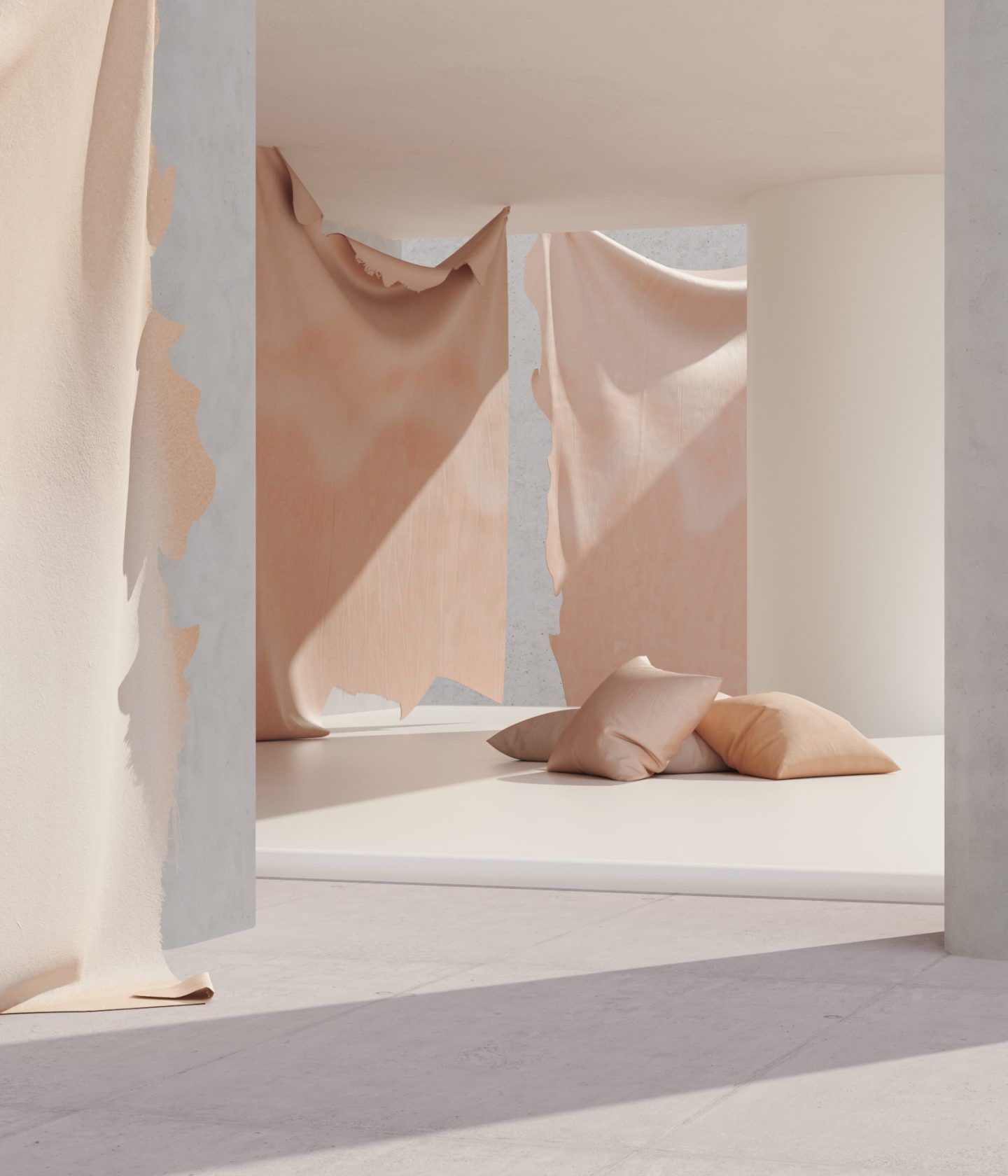