Photographer Tobias Faisst dedicates himself to hyperrealism by depicting objects in high resolution. His pictures are so sharp and intense, it almost hurts the eye. “I create photos in abeyance between illusion and reality”, says the photographer. Through his work, he glorifies technological progress, which he calls ‘Tech-Aesthetics’. In his photographs, everything melts to a digital matrix that depicts an exaggerated image of the present. Simultaneously, Faisst gives us a hint of his perspective on what the future will look like: How can we differentiate between „real” photography and computer-generated images? What do we even mean by reality? As the world and the technological possibilities change with rapid speed, Faisst highlights the importance of the relationship between humans and machines. In his future vision, they’ll merge and build a unit. 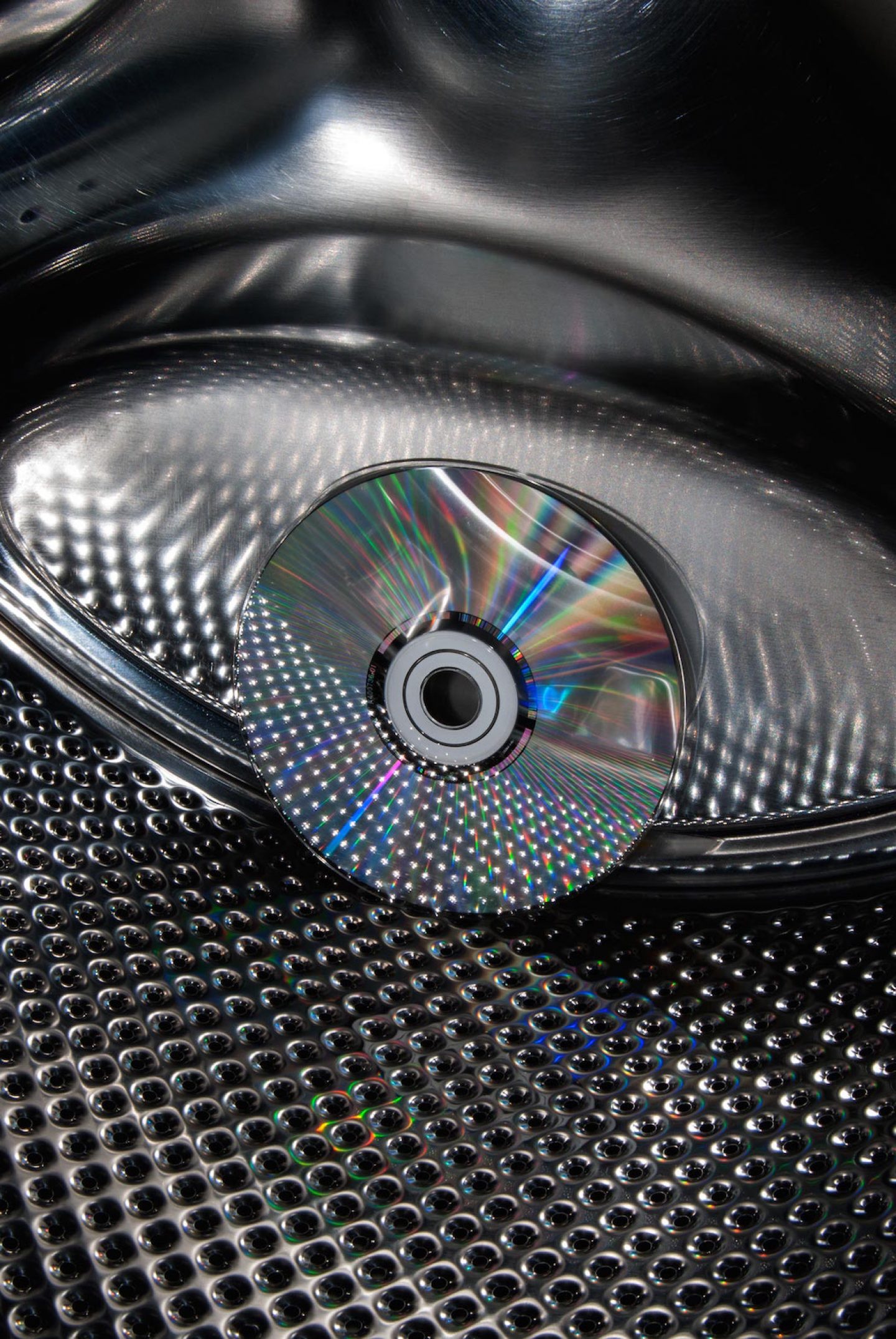 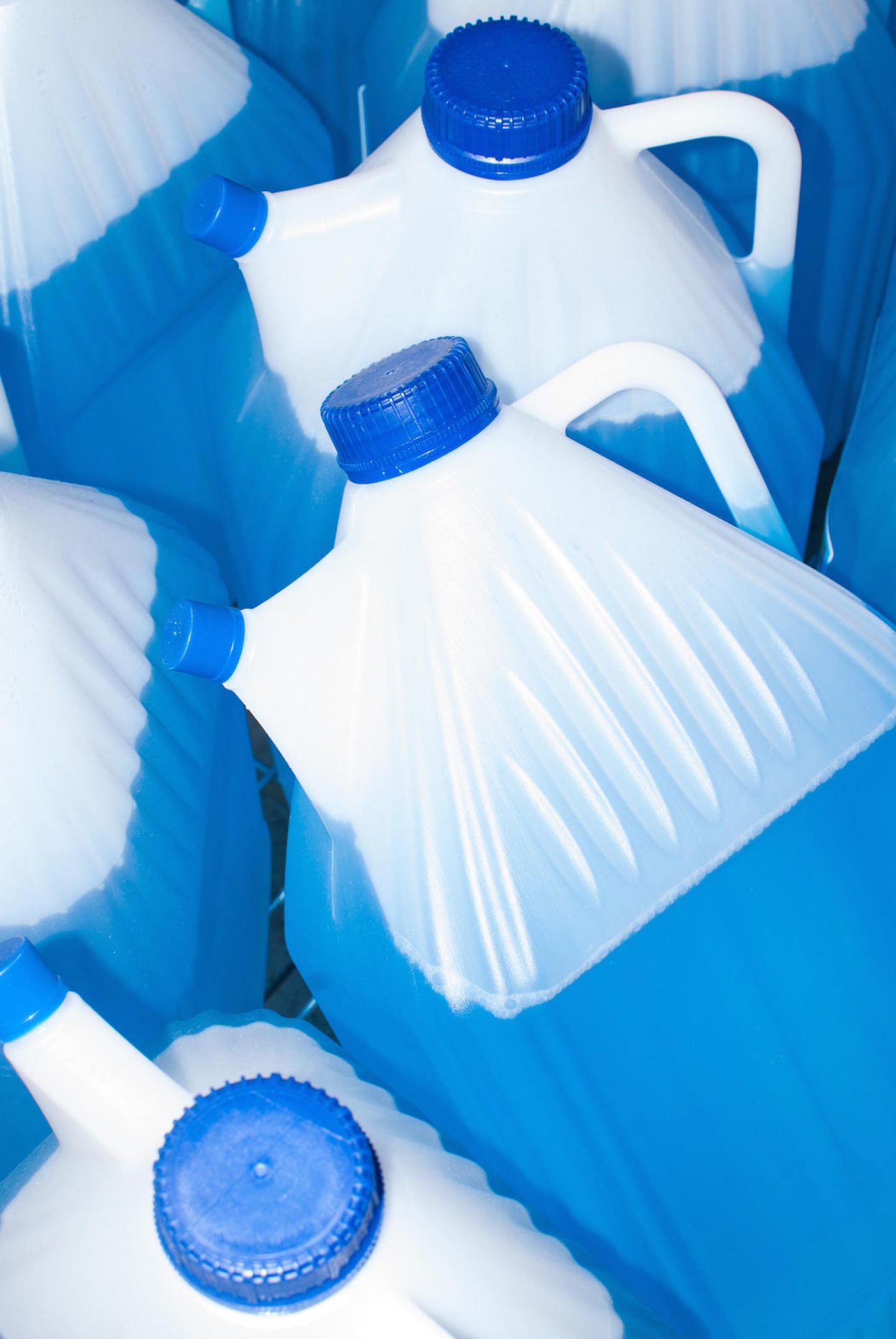 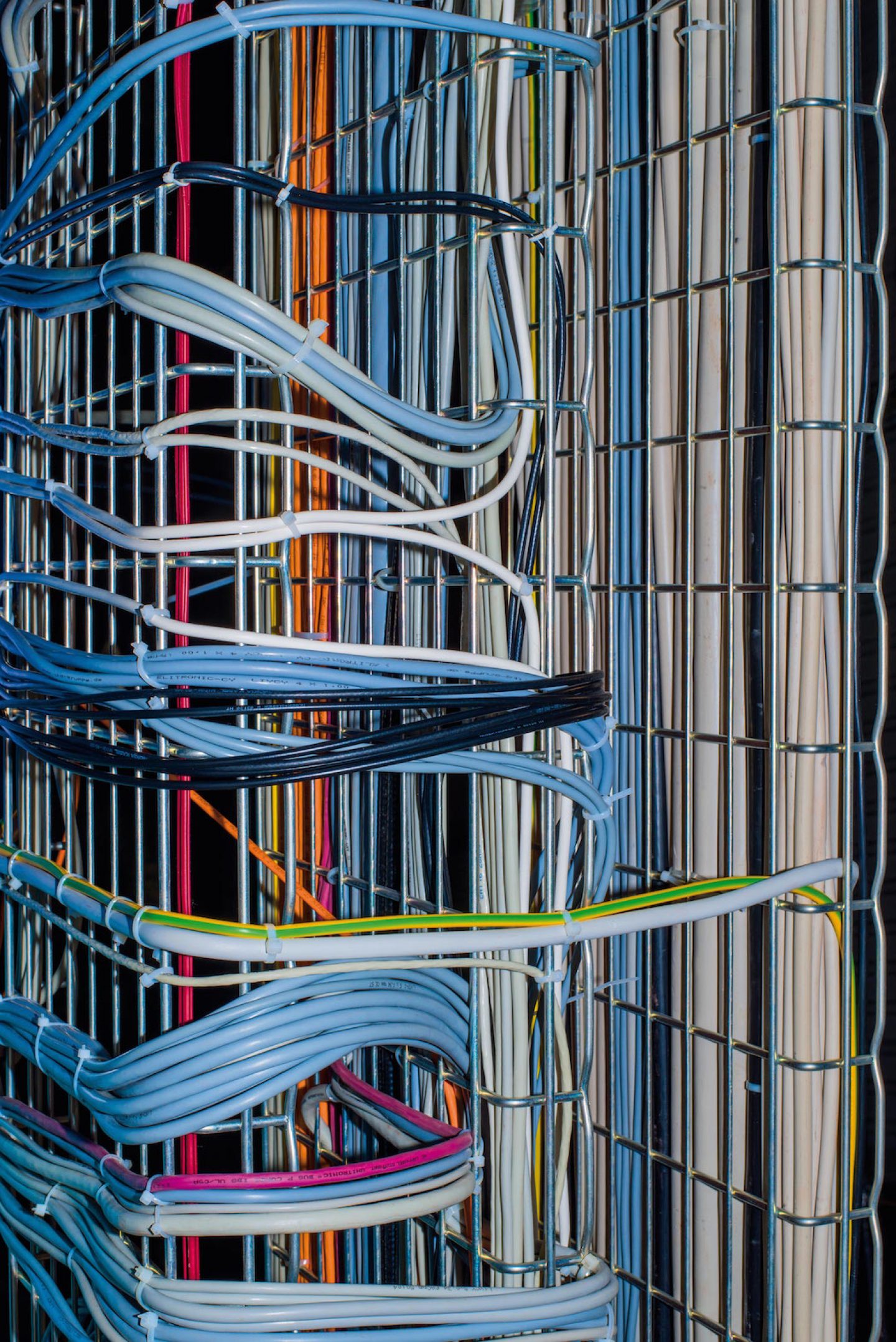 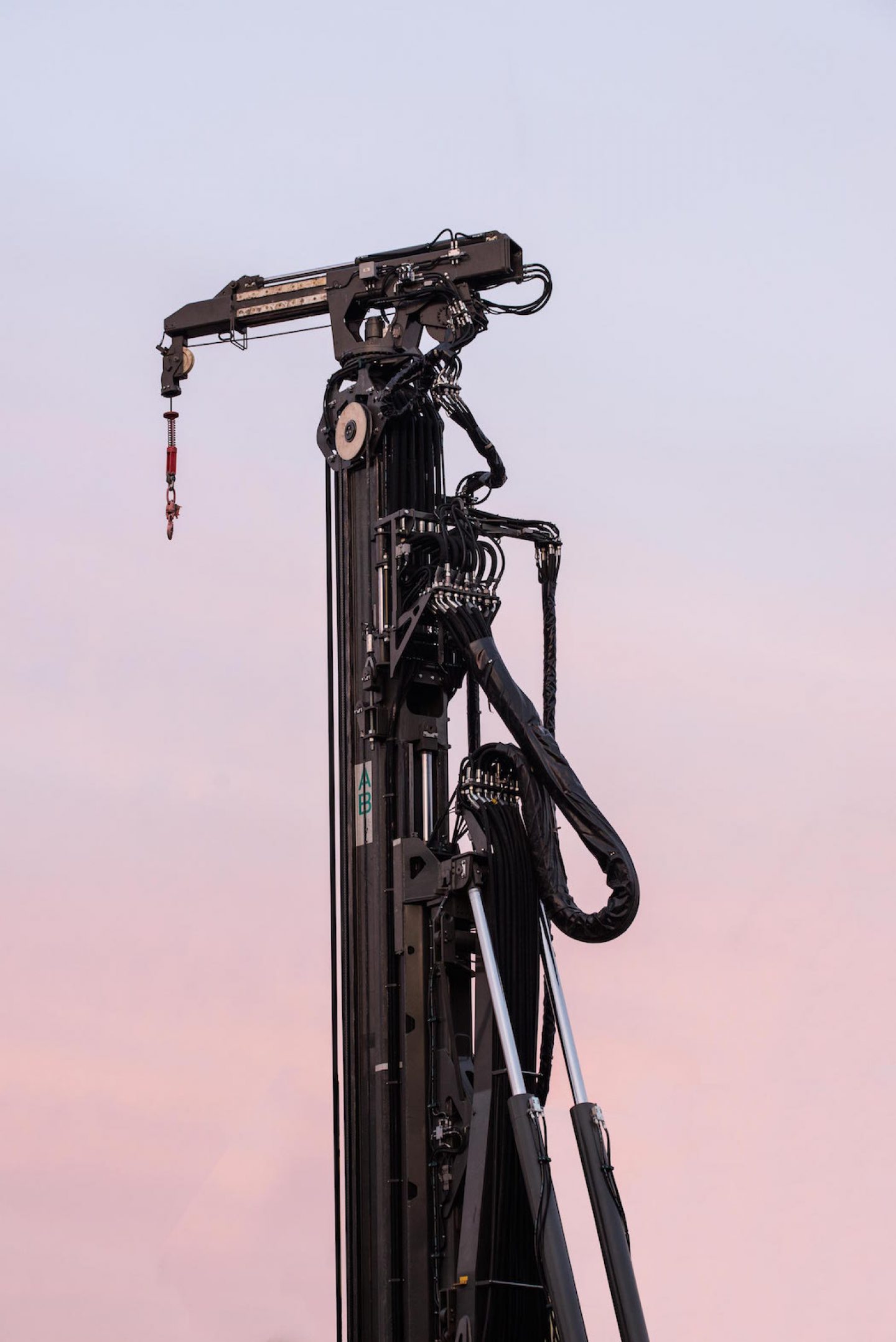 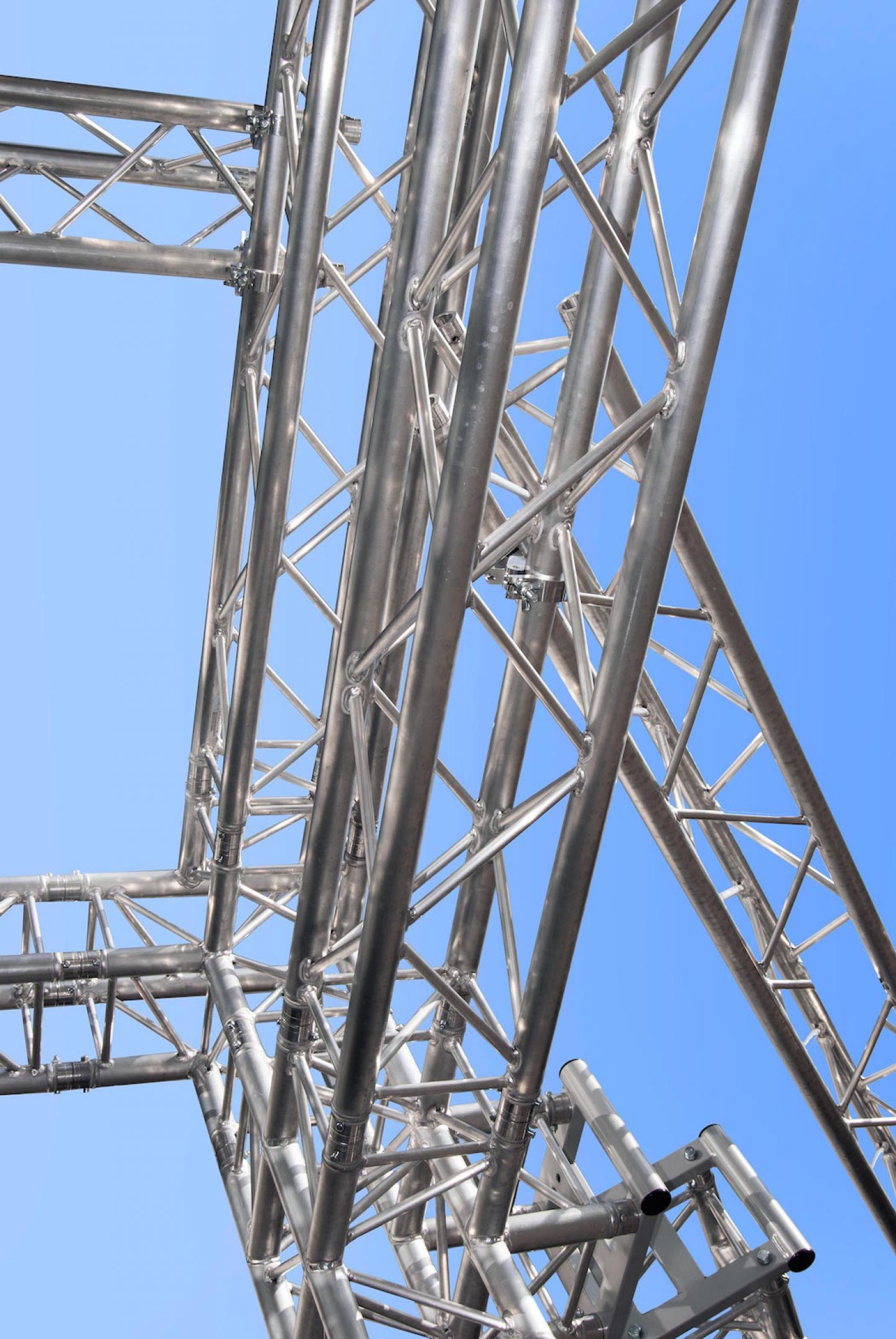 Stephen Shore Explores The Power Of The Ordinary