With his extremely personal and varied creative career, Italo Rota (1953) is one of the most interesting and multi-faceted figures on the contemporary Italian architecture scene. His training began in the early ‘70s, at the studios of Franco Albini then Vittorio Gregotti, during which he worked on the design of Calabria University.

Before graduating in 1982 from Milan Polytechnic, Rota took some important steps that proved decisive in his professional and personal journey. These included creating the “Lotus international” magazine (1976-1981) with architect Pierluigi Nicolin and, above all, transforming the 19th century Gare d’Orsay in the current Musée d’Orsay in Paris, an imposing renovation in partnership with Gae Aulenti.
Rota spent over ten years in France, during which he was responsible for a range of exhibitions and some important renovations: the Museum of Modern Art at the Pompidou Centre (with Gae Aulenti), the new rooms of the French School at Cour Carré in the Louvre, and the urban development of Nantes. He also designed the lighting for Notre Dame (1991-2000).

He returned to Italy in the mid-‘90s and the activity of his new studio in Milan began to range from masterplans to product design, with projects that stood out for their “choice of innovative materials, avant-garde technologies and in-depth research into light”.
In comparison with his early work in France, his later projects (in particular the interior design and exhibitions that formed the bulk of his work) underwent a radical change that incorporated the lessons of 20th century avant-garde movements, moving closer to forms of art and architecture that were less inherently linked to the mainstream or to purely constructive aspects. This can also be seen in his amazing private collection of “objets trouvés”, ranging from books to the most unique and diverse materials.
His major works include the promenade of the Foro Italico in Palermo (Italian Gold Medal for Public Space Architecture 2006) and the Museo del Novecento (Museum of the 20th Century) at Palazzo Arengario in Piazza Duomo, Milan (2010).
In the latter work, Milan’s famous square is enhanced by “a functional Island of museums, thanks to its integration with the historic museum of Palazzo Reale”.

How did your career in architecture begin?

In the beginning, I wanted to be a sculptor. Then I wanted to be involved directly with people and I started to devote myself to architecture. Now I mainly dedicate my work to topics like innovation, artificial intelligence and advanced economy. The aim is to bring together people and create new realities.

How did your path change during time from the beginning until today, as well as project types and clients?

Every single architect chooses the field he wants to operate. The job of the architect has changed a lot. Today architects deal with social innovation, which means continuing to bring people together. The theme of storytelling has replaced other key themes of the past, like construction or lighting. Through storytelling, the user becomes a fan. The narrator becomes the co-author. Lots of disciplines are needed to make all this happen: the architect becomes the director who coordinates all the different skills.

Exhibition fairs are in a phase of transition and change. Everything is evolving at an extremely fast pace. Our role as architects is to guide the physical encounter by transforming it into something appropriate to the contemporary context. As we are always more absorbed in digital reality, the physical dimension becomes something even more spectacular and meaningful. For instance, many people go to flagship stores to experience products directly, then they shop online (for reasons like the quality of service or price convenience). It is a choice that says a lot about the link between physical and online experience.

Taking about TheOneMilano project, you explained that the extreme analog reality will coexist with the newest digital one, and new demands will arise, such as organizing fashion shows online. How will the format of the fashion fair change in the future?

First, we need to understand what “online fashion show” means. It doesn’t mean to film and broadcast a classic runway show. Soon 5G will be available, a technology that allows us to expand the matter and provide more information, like a microscope. The user could analyze matter into detail, almost touching it. From such innovations, we can make something effective and efficient. The problem here is how to be efficient: we have to start from innovation and experimentation, then prototyping and testing.

Sustainability and temporality are contradictions in terms or can they co-exist?

Today many things are said about sustainability: materials, the necessary energy to sustain the production process, or circular economy. Exhibition fairs are complex systems and their sustainability is only valuable upstream when the final balance is drawn up. Many things can be done. For example, the topic of recycling and remake allows, on one hand, continuity (since the same elements are used in the process) and, on the other, change (since the same elements are used in different ways).

How will architecture change in the future? What challenges this profession will have to face in tomorrow’s society?

This profession has changed a lot: today it includes at least ten different jobs that have nothing in common other than the aim to lock up a space. Everybody makes their own choices and contributes to the future differently: we are involved in innovation and artificial intelligence. Indeed, accomplishing duties only is not enough; responding to new challenges is necessary. For instance, a challenge is climate change and the heat that every summer we will have to face increasingly. We have to learn and change. To learn means to live differently with other forms of life. Without this social contract, we will not exist anymore. We can already see this today, with the Coronavirus emergency. Nature takes its course. Therefore, we must rewrite the social contract. 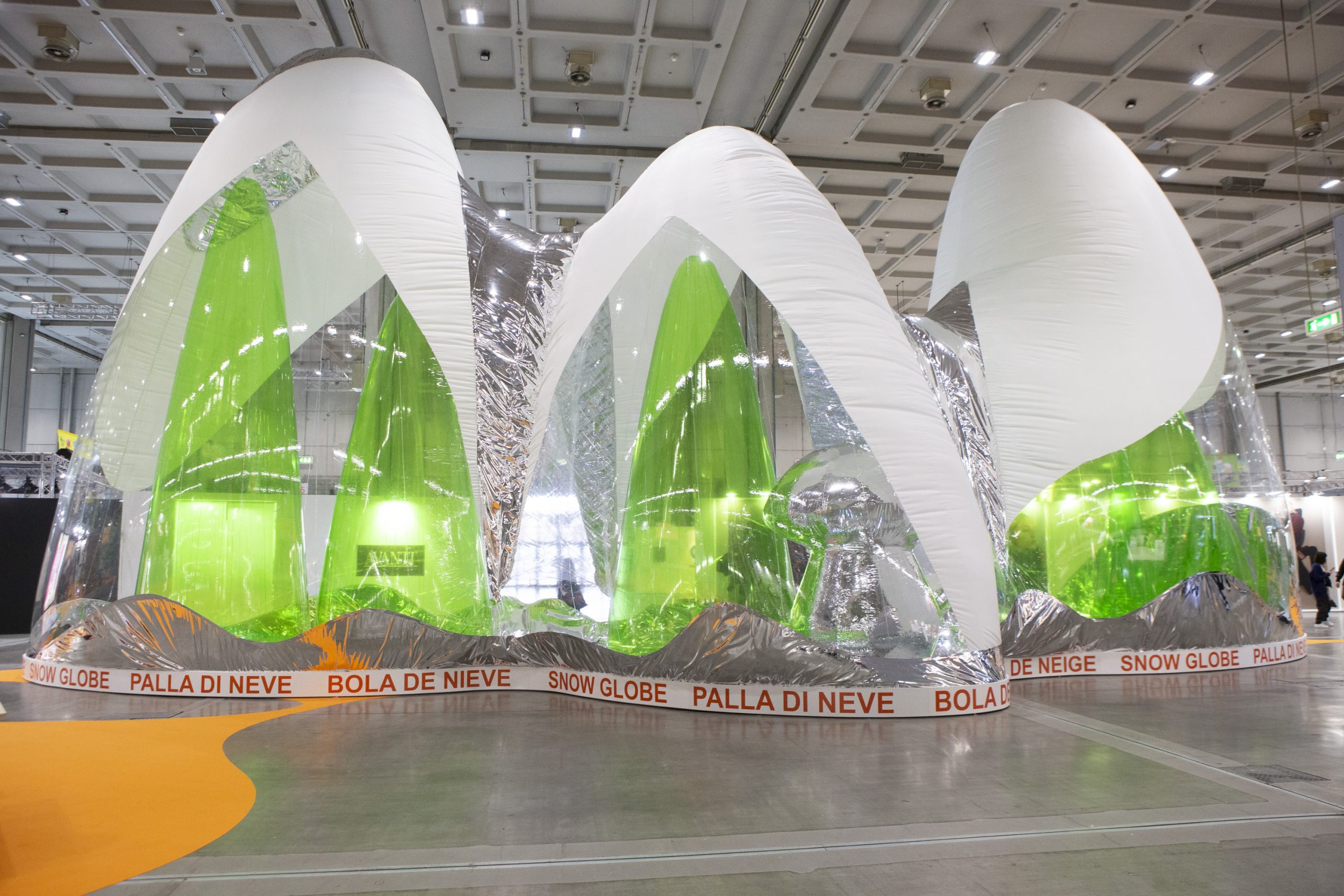 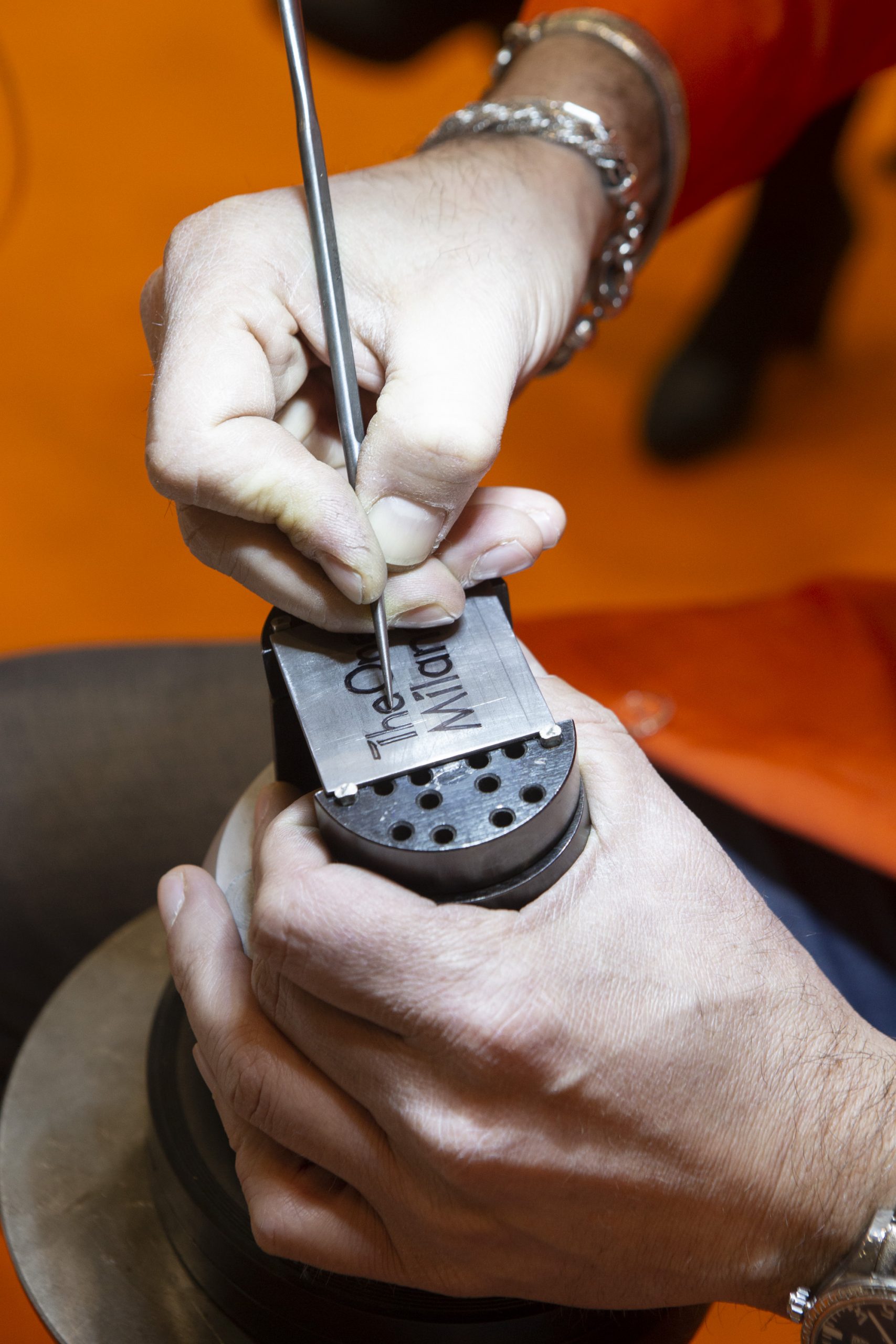 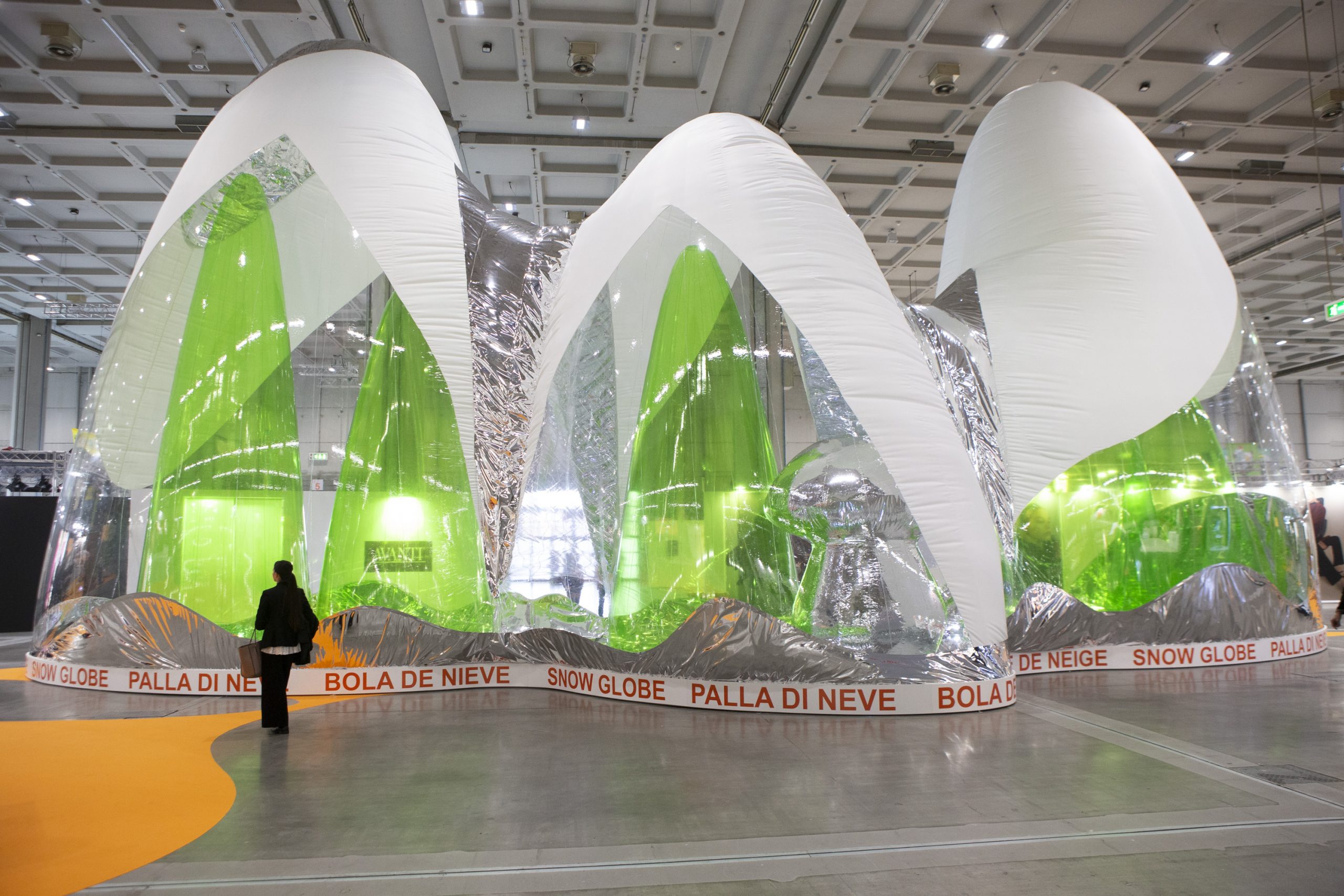 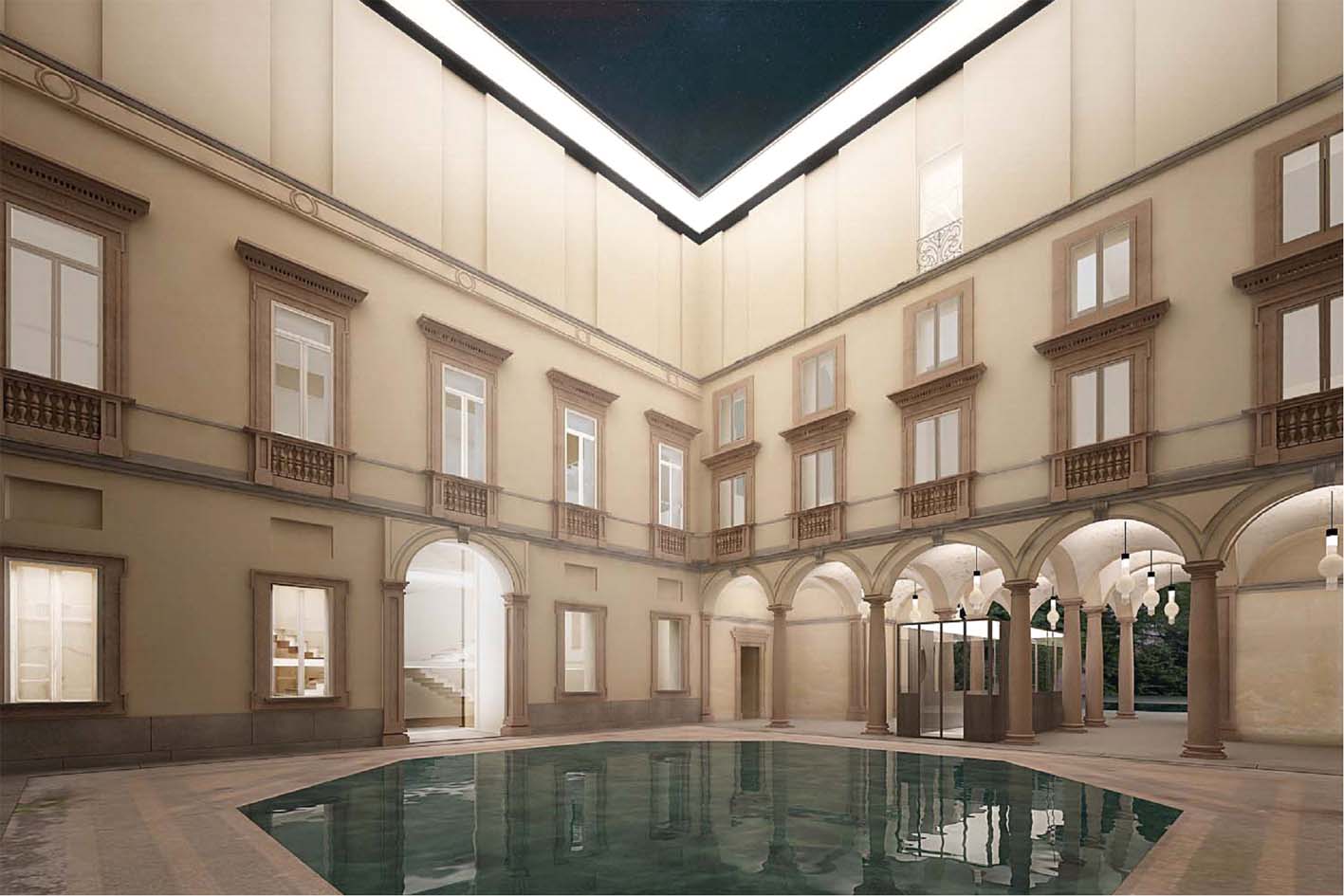 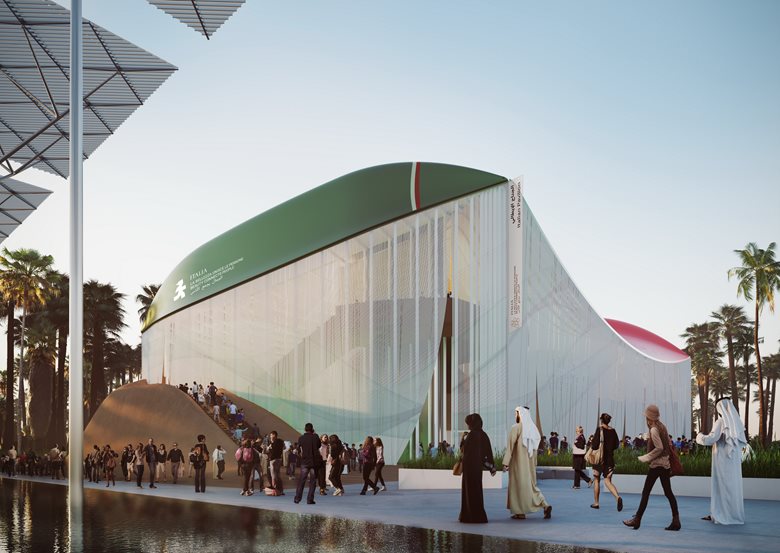 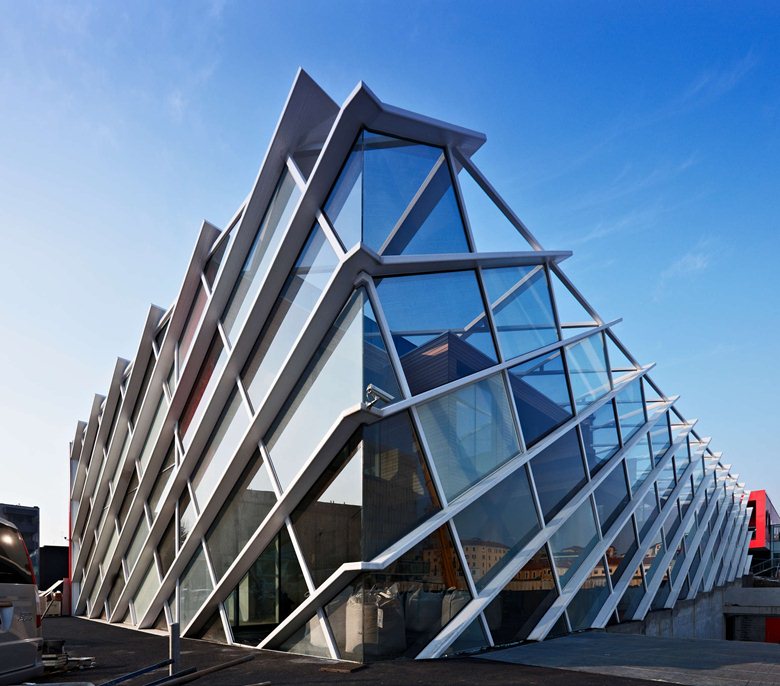 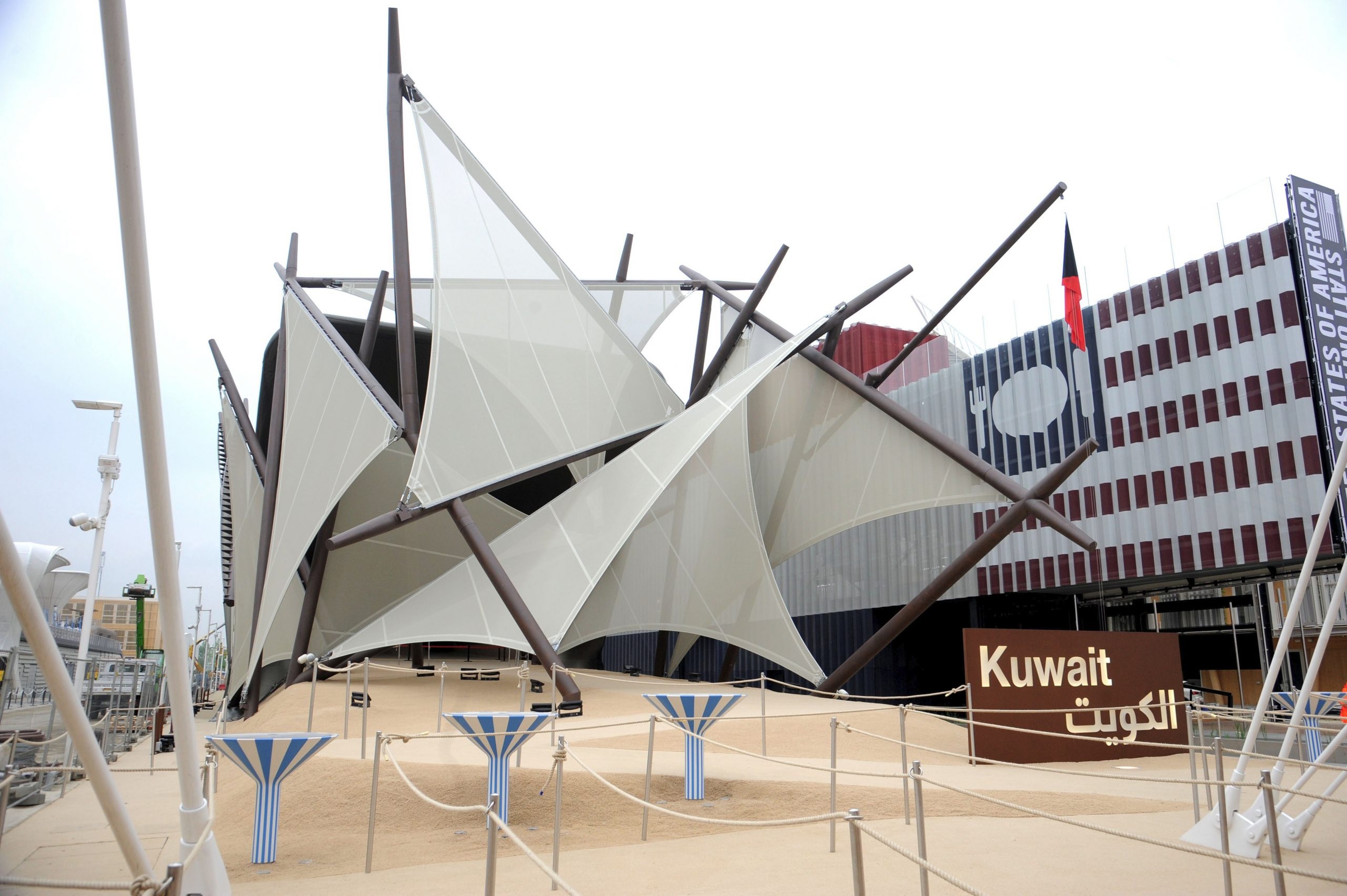