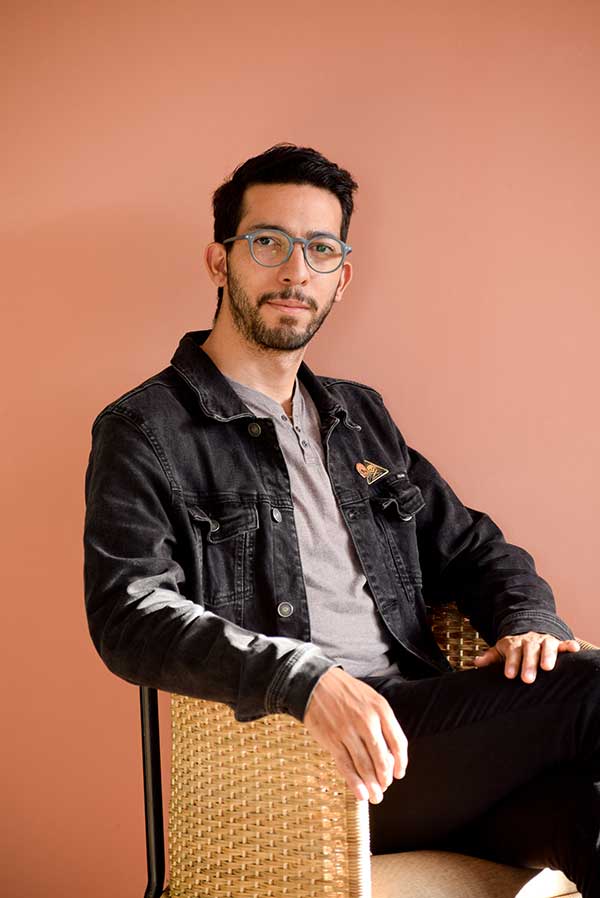 Born in 1988 in Medellín Colombia, he studied Industrial Design in Universidad Pontificia Bolivariana, Medellín. In 2010 he started working for the company Rolformados SA as their first plant Designer, where he developed his first Architectural projects with large-scale products, which allowed him to form the Design group that today lead the department in the company. In 2012 he starts his own business project Tu Taller Design S.A.S a company that he leads with his co-founder Julian Del Valle.​During his career, his passion for physics and mathematics has led him to explorations in the field of materials and product development. Currently, he is Design Director for the Poligono Brand, a line dedicated to designing, developing and producing objects that are somewhere between Art and Design. He also acts as Director of the international event Design Week of Medellín (which he also Co-Founded) where he presents the best design studies of Colombia and the world.

When did you know you wanted to be designer?

When I was little, my parents took me to painting classes, and my interaction with the canvas and with painting cultivated an interest in creating and shaping images. Then, when I was older, a cousin studied Industrial Design and it piqued my interest to see him in his room working in a chair that was very different from what was conventionally considered a chair. I was struck by its curves and singularity– and even more so because he was developing it. While in school I visited a local university to see the career options they offered and in the Industrial Design presentation I was told there was a career that combined both creativity and the functionality of useful objects and spaces. At that point, I think I made the decision to become a designer.

Inspiration comes from many places and it depends on what I want to do with that inspiration, but in terms of designing objects and spaces, inspiration comes from the simplest and most traditional objects. For example, Latin America’s Pre-Columbian objects: they are simple and have a semantic tendency, as ornaments and functional objects. I think there is a great deal to learn from these ancient cultures, as they solved basic principles long ago.

How would you describe your approach to design?

My design process starts from a simplification of forms: I act as a ceramicist who removes excess material from the clay– my goal is to find the most human forms possible in my designs, to make sure that in terms of proportion and shape they are adequate and not full of ‘excess’. My work also seeks to bring Latin American design to global conversation and use, and with it I also want to break design paradigms and put the honest and dedicated work we do in Colombia on the map.

My favorite object in the world is the POPORO QUIMBAYA, a piece from the Pre-Columbian period of Colombia that is made of 100% solid gold. This object is both sculptural and functional, and also a cultural symbol. For me it is a perfect piece, with a high level of detail and elaboration. Since learning about this piece, I have wanted my designs to not only be functional and aesthetically correct, but also to become a sculpture in the space they occupy.

Outside of design, what are you currently interested in and how is it influencing your design work?

It may sound predictable, but currently I do two things that influence my design: the first is read, I read about other people, theories of the present and the future and I also watch documentaries. I think that a designer is a social being and should listen and learn more than talk, and reading allows me to do this. And the second thing is playing the guitar, my second passion. Music allows me to be creative, I am constantly learning new sounds and ways of playing, and this makes me very happy. It is the same with design: there is no end to what you can learn and with the same instrument you can play any melody imaginable. To me, design and music are a sincere human expression, and this helps me as a designer to understand myself and my craft. 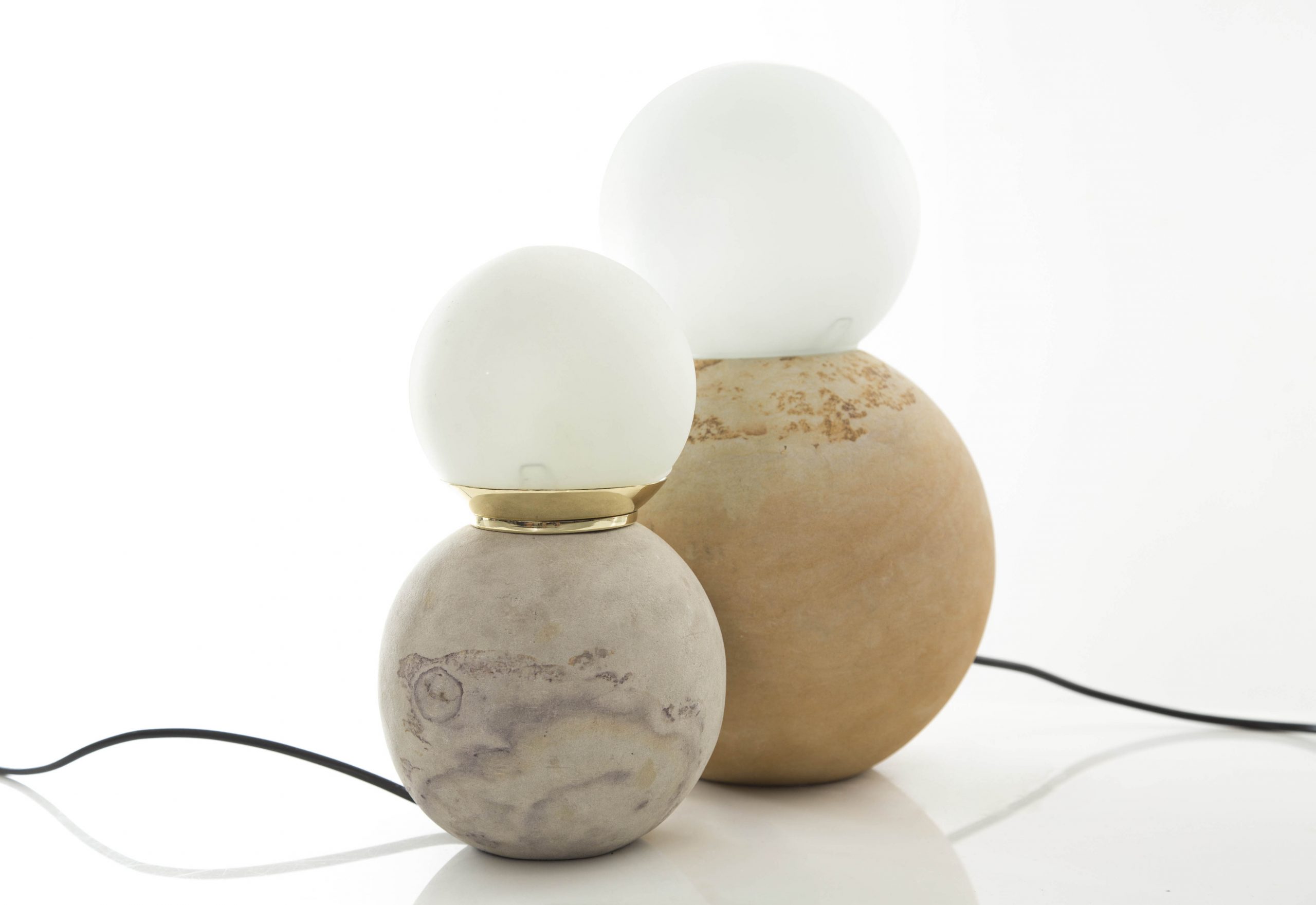 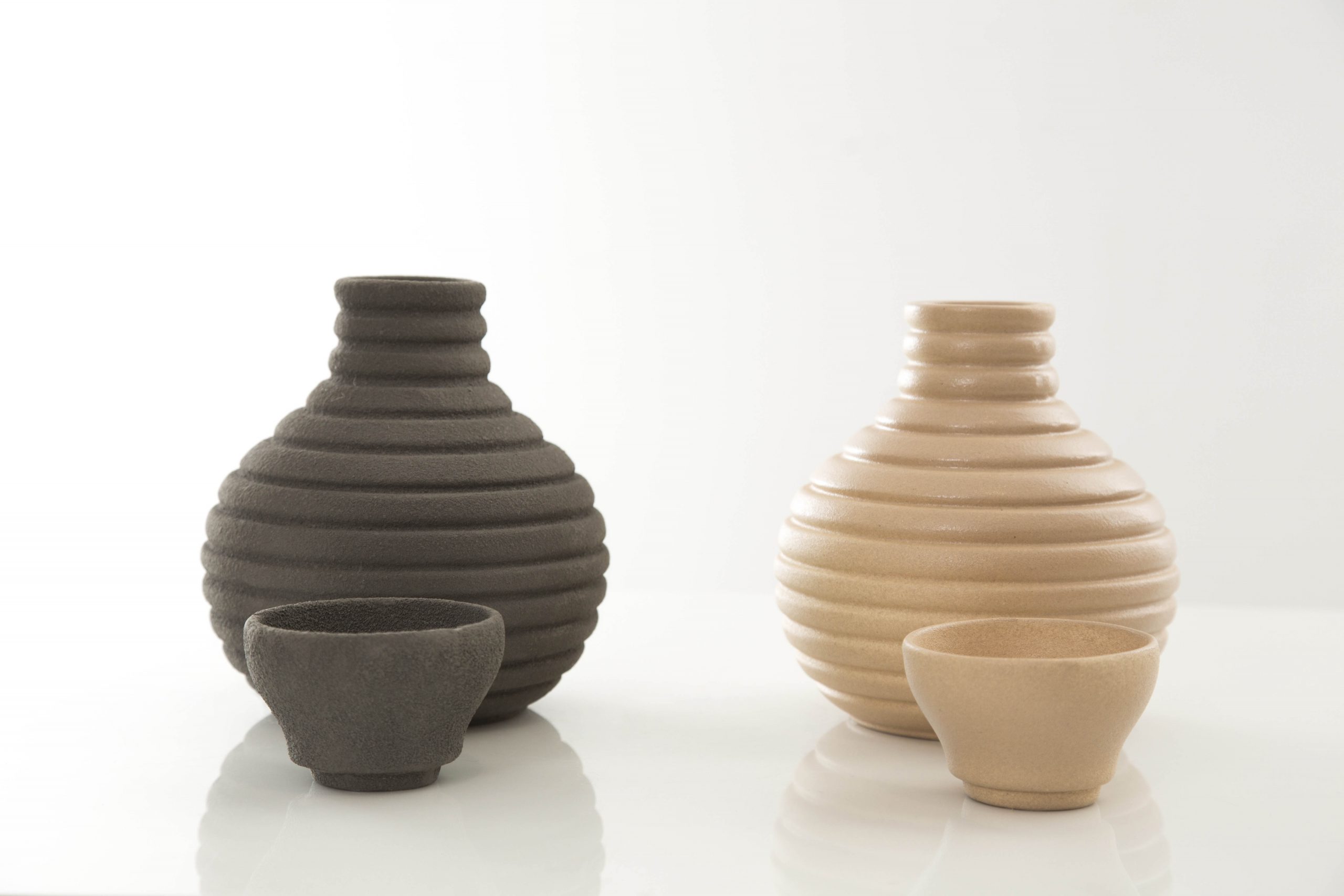 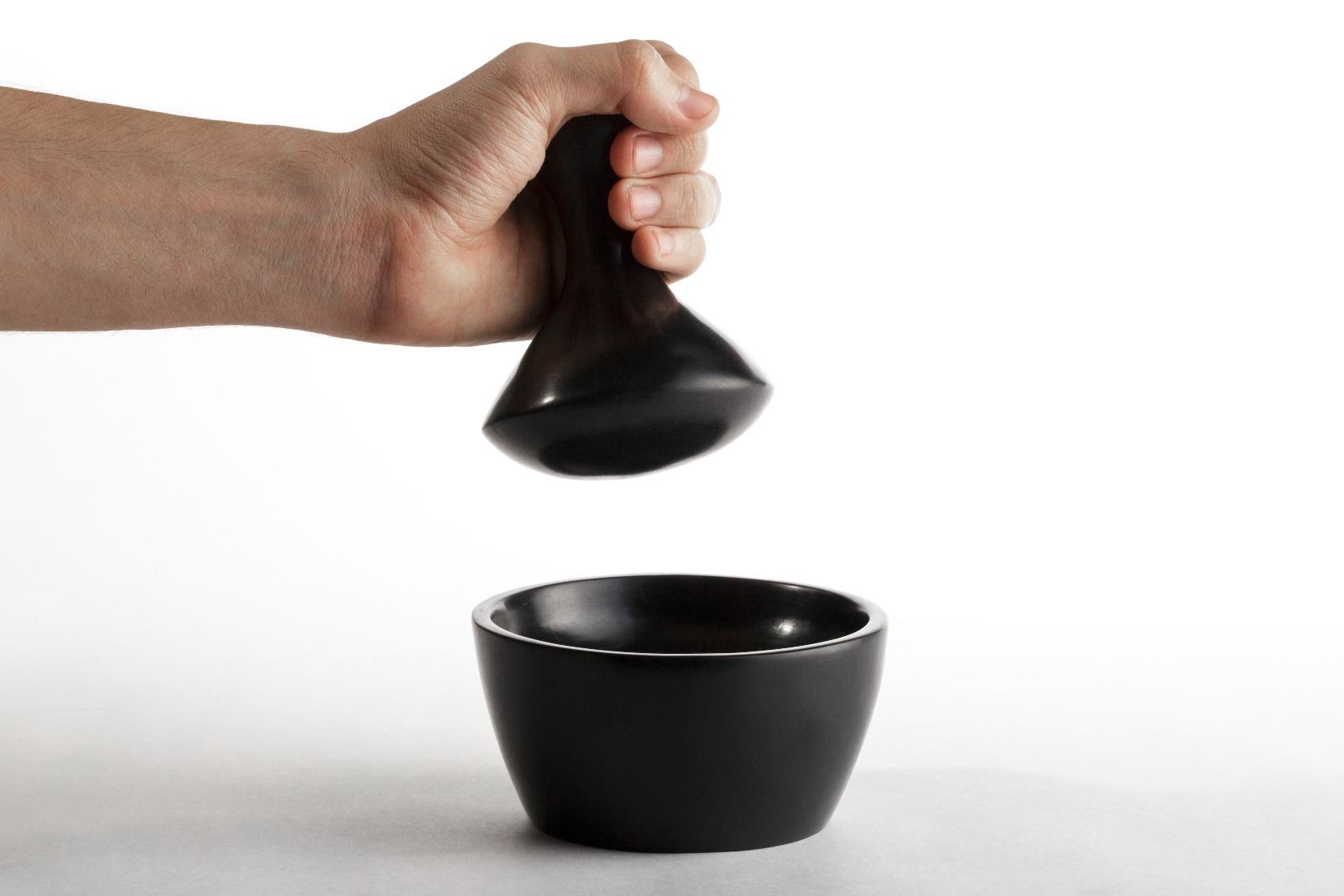 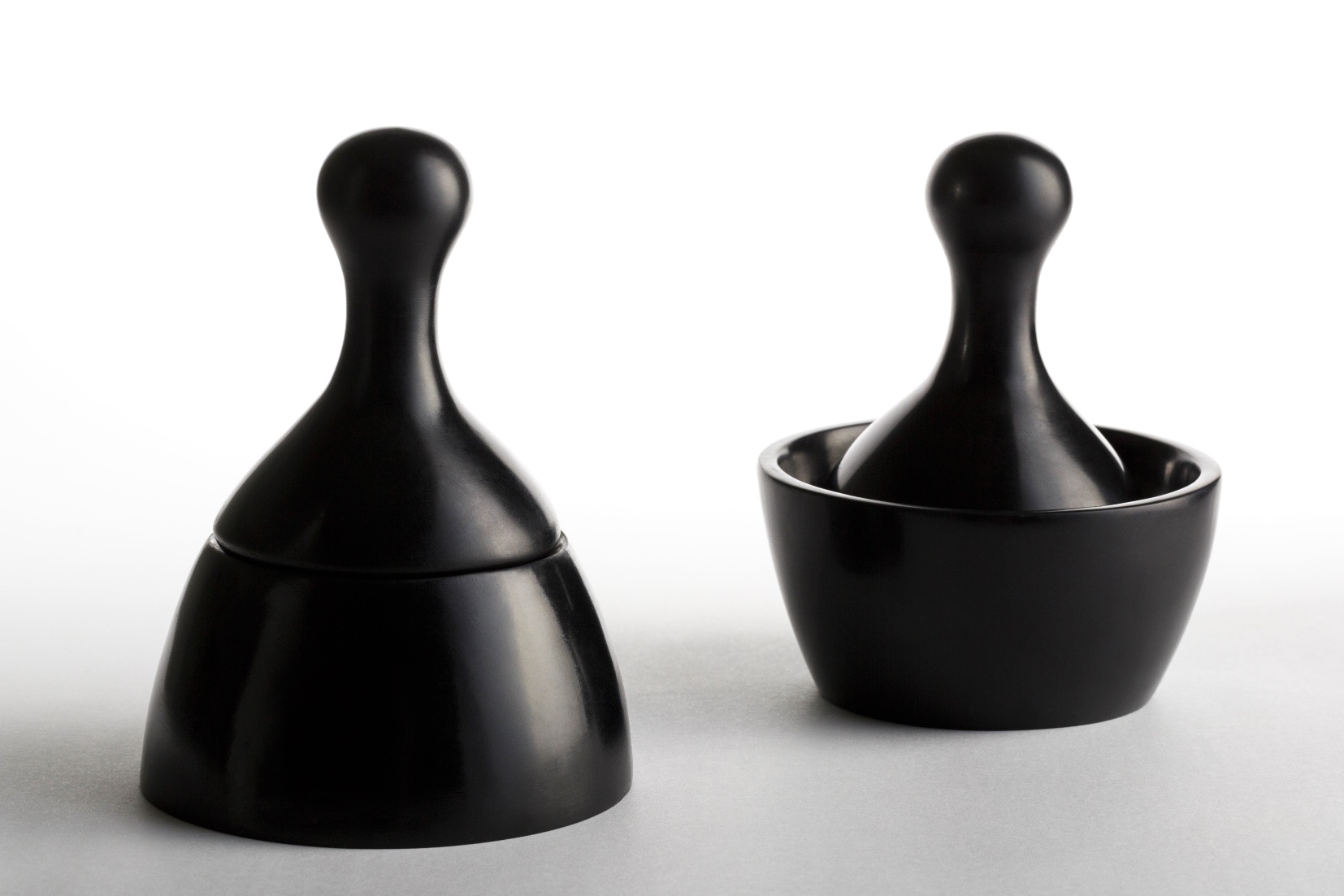 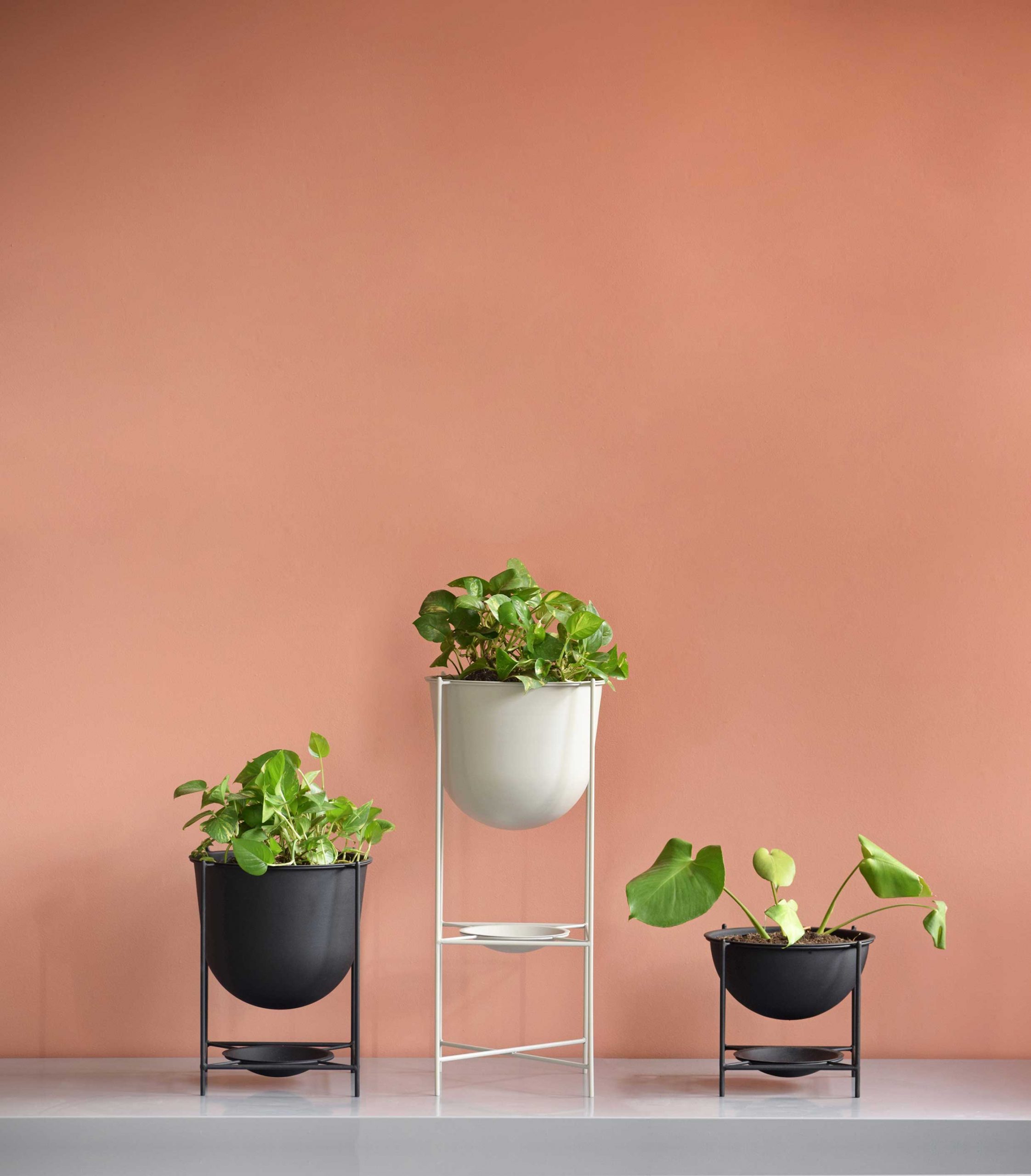 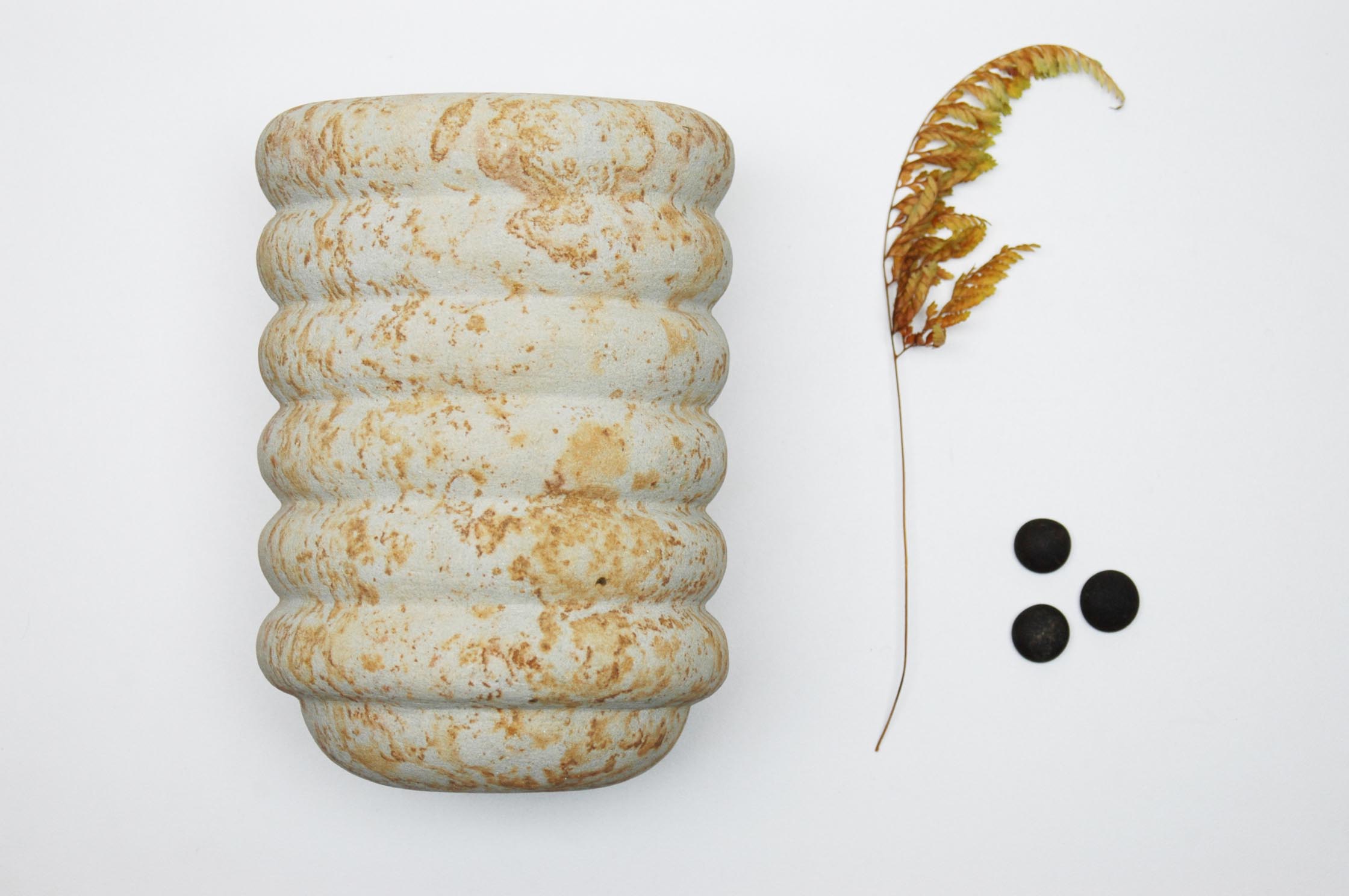 Jonathan Vivacqua Space and works in their most basic form