“There’s long been a tension between art, design and craft,” says Deyan Sudjic, director of London’s Design Museum and one of the judges of Loewe’s inaugural Craft Prize. “And craft always gets the short end of the stick.” He’s right: we rarely associate seminal design movements with such a term; instead, it usually conjures ideas of sewing circles and felting, middle class busywork rather than Lucie Rie or William Morris or Hans Coper. “People have very odd associations with craft,” says Jonathan Anderson, creative director of Loewe, and the man who first conceived of the award. “We see it as a very nostalgic thing but, in the digital age, we want to reconnect with something… and no matter what age demographic or background you’re from, certain objects just have a resonance: they make you feel happy.”

Over the past few years, Anderson has redesigned the Loewe stores, filling them with ceramics and floristry and woodwork – because, “how miserable would your stores be if they were just about buying?” – but only now has he realised the project that he envisioned as soon as he was appointed there. It is an endeavour which speaks to his own experience – after all, “I wouldn’t be where I am without awards and prizes” – and is certainly a labour of love. The prize’s esteemed panellists have spent the past year sifting through nearly 4,000 entries, submitted by a diverse range of global craftspeople, before choosing a final 26 to be part of a travelling exhibition, and then two special mentions and one winner. 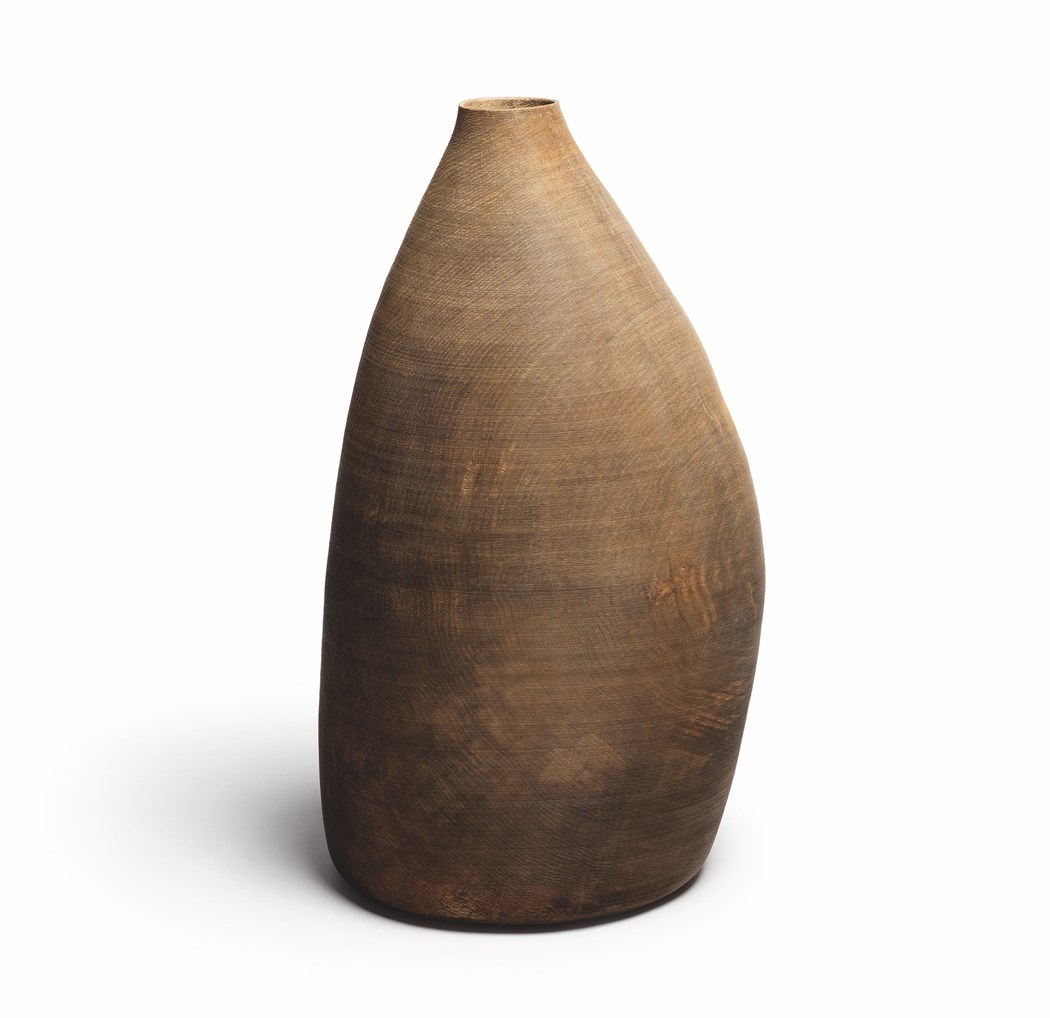 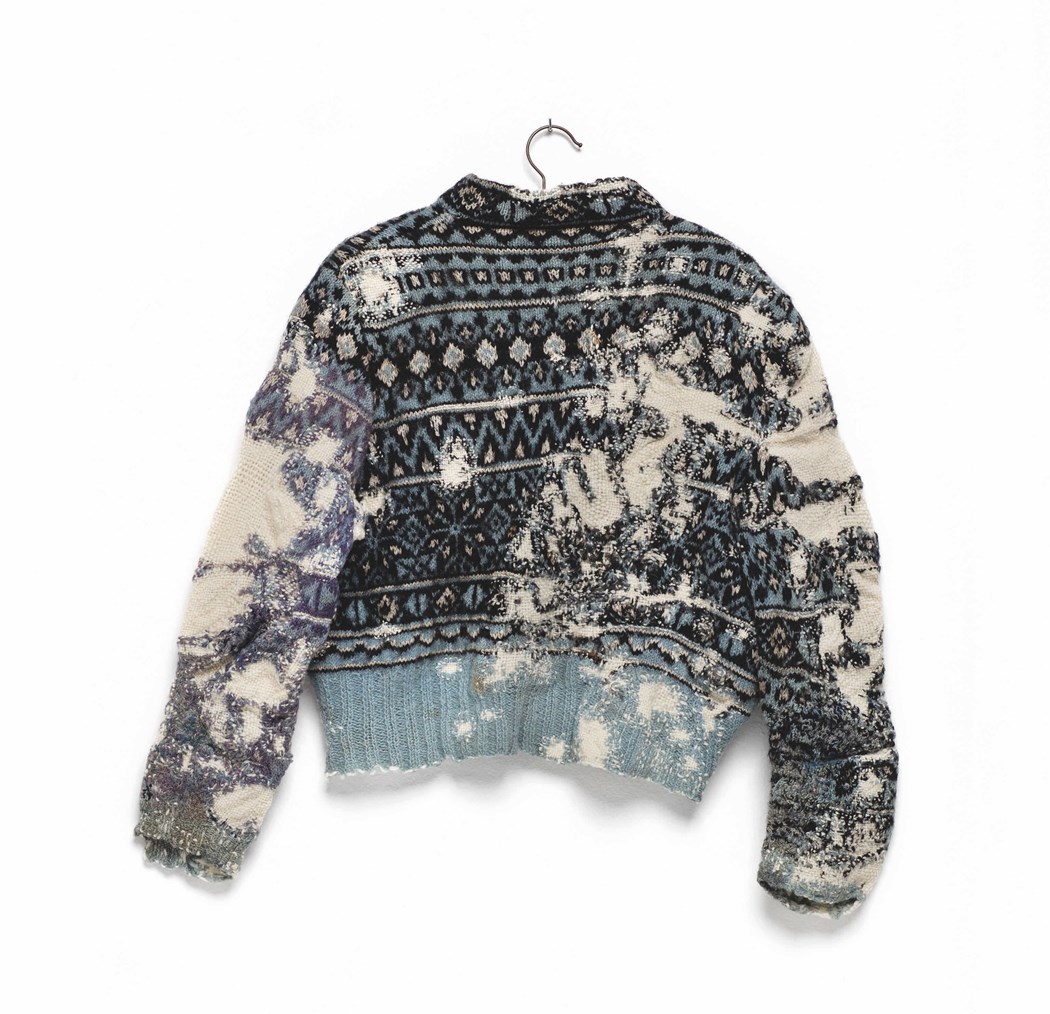 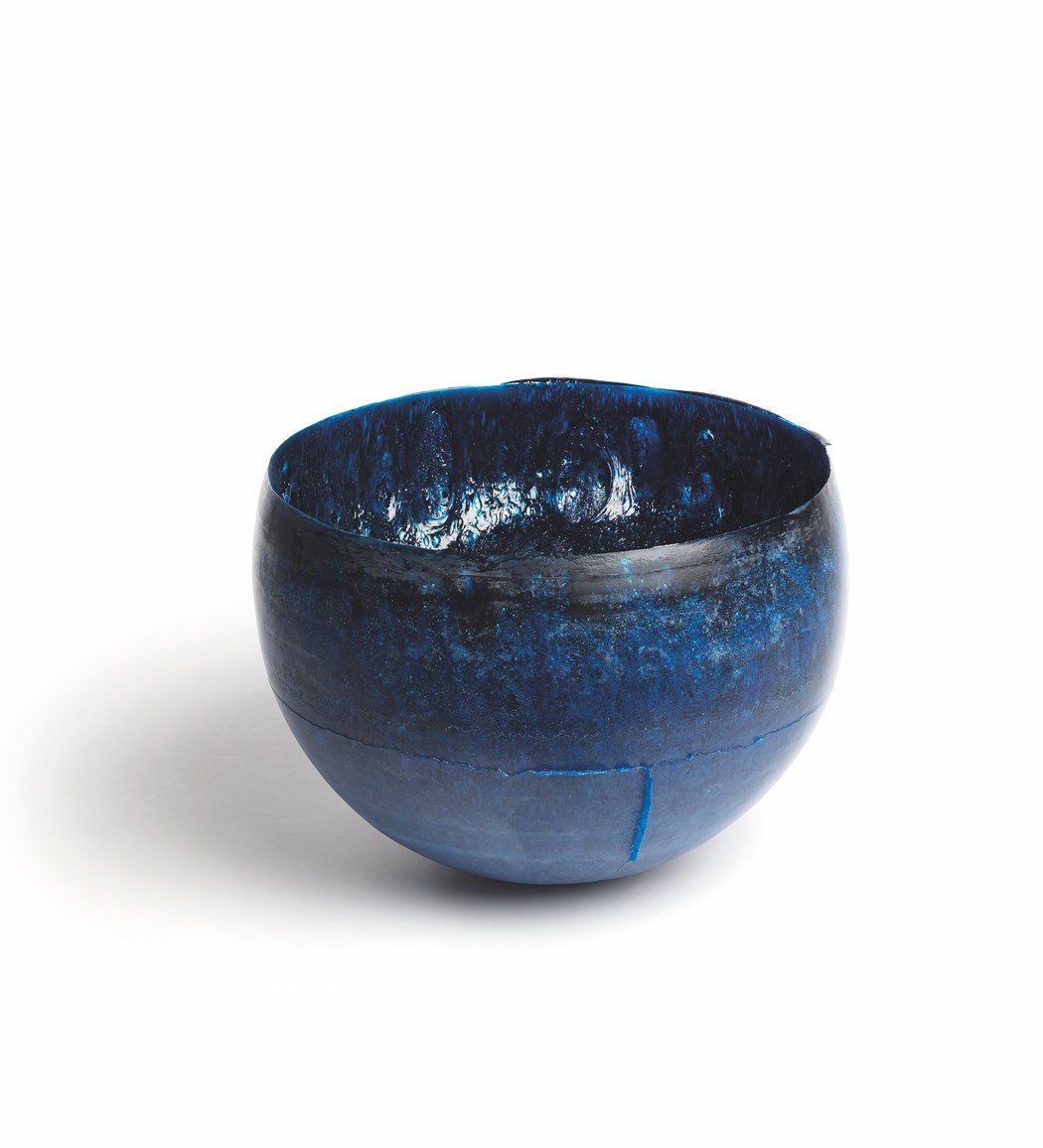 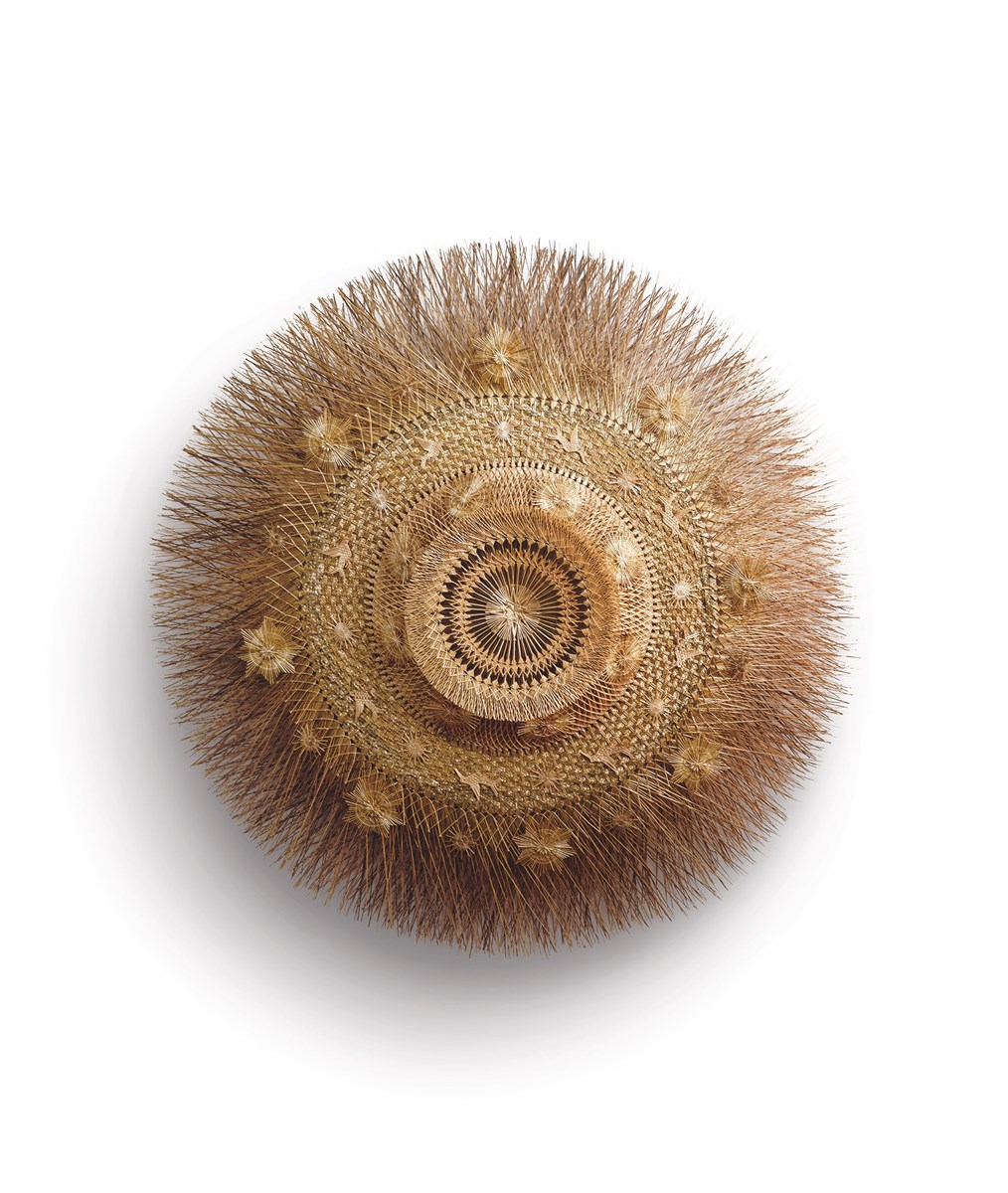