BÁRA PRÁŠILOVÁ Memory: A mixture of reality and fiction

Bára Prášilová was born in the Czech Republic and got qualified as a photographer at the The Institute of Creative Photography at Silesian University. 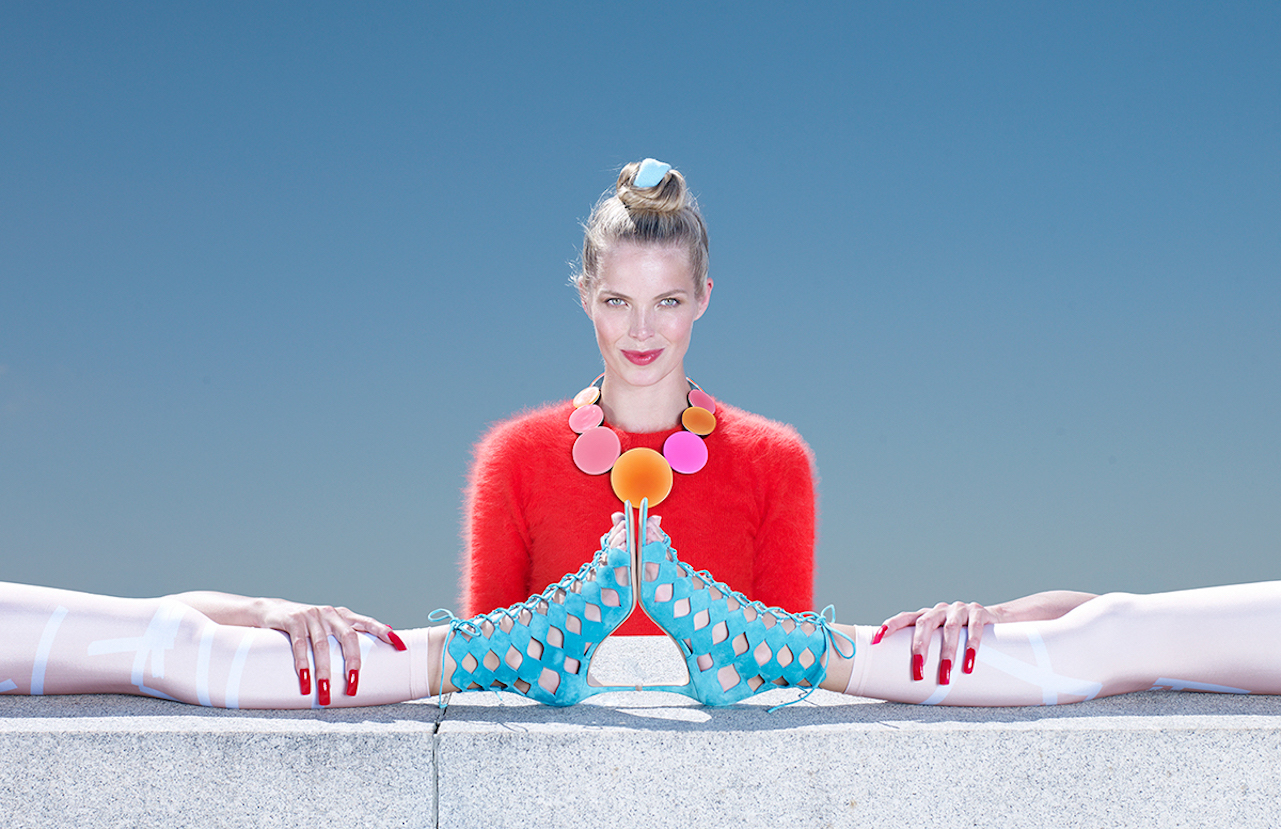 A key role in her work plays her memory, mixture of real and fictional as well as her sense of absurdity. Her visual world consists of imaginary memories of what never happened and explorations of what could have happened if we dropped the habit of drawing our own limits.

Her photographs have a characteristic slightly somber and magical atmosphere and humor, which is obvious more or less, depending on specific projects. 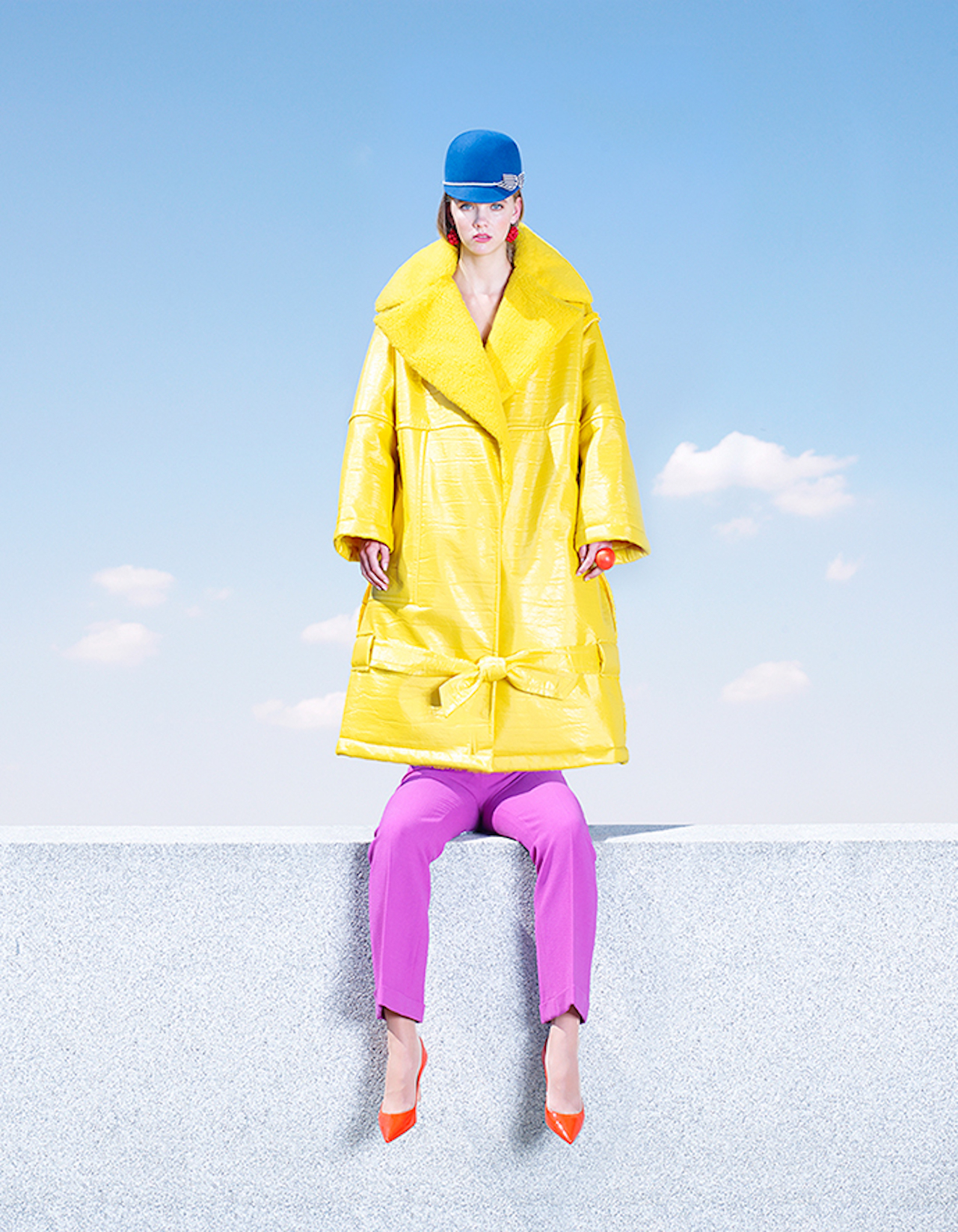 Bara enjoys complicating her job with insisting on real props and objects, sometimes made by her, which could in other cases be easily replaced by Photoshop. She frequently distorts figures of her models. Specifically with their feet positioning she is referring to her childhood ballet era.

Erasing the borderline between a commission photography and fine art, Bara is creating a category of her own. 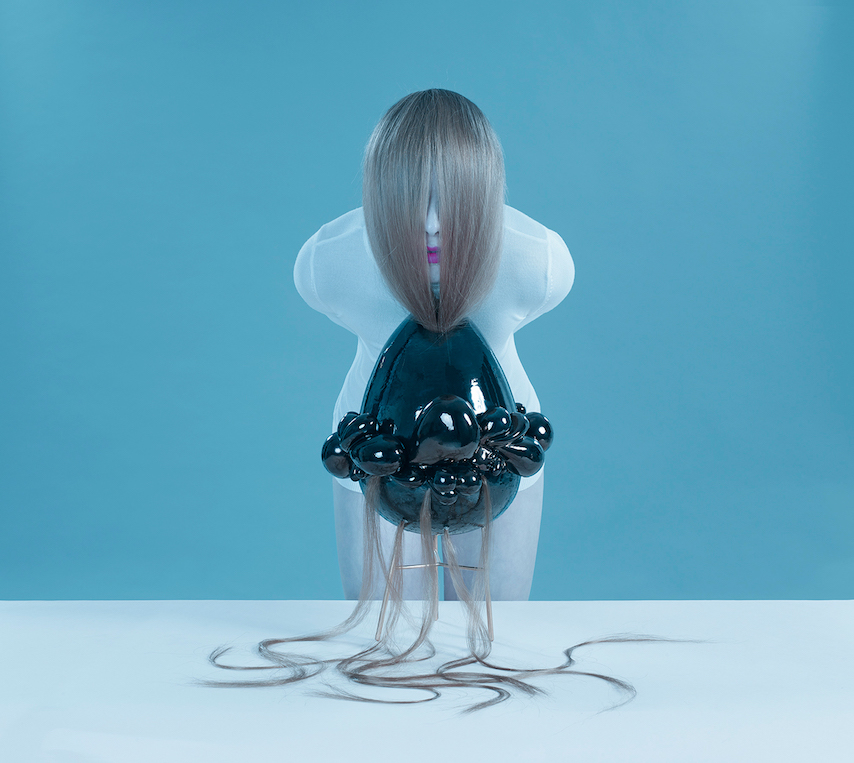 With several awards in both fine art and commercial area and exhibitions in the Czech Republic and abroad, she has been selected one of the Quiksilver ambassadors in 2009. She won the Photographer of the year title awarded by the Academy of Design of the Czech Republic, Czech Grand Design in 2009 and 2011 and in 2014 became one of the prestigious Hasselblad Masters world competition winners. 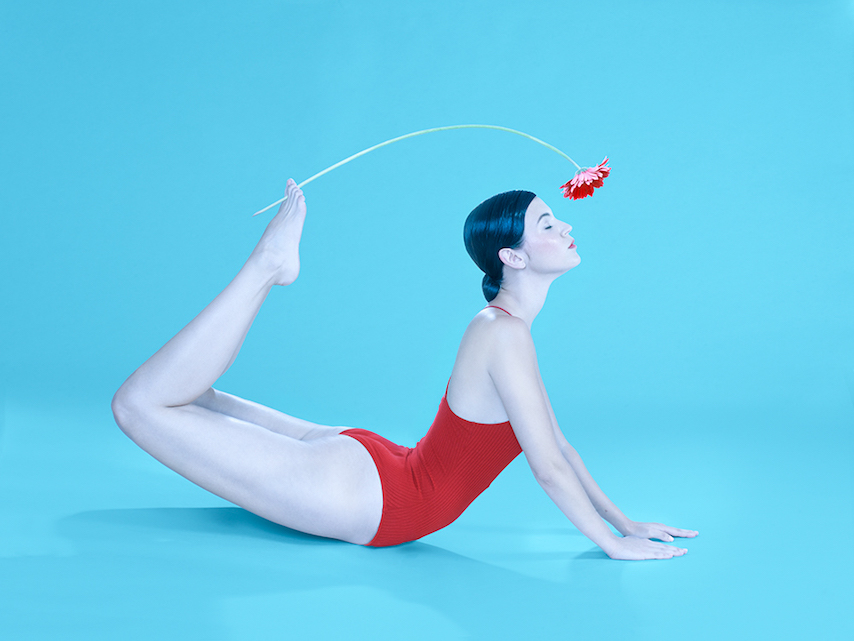