Not far from the ceaseless thrum of Hong Kong’s busy Admiralty district, down a narrow footpath and through a thicket of lush greenery and wizened banyan trees, you’ll find a shimmering glass box. Peer in and you’ll see a well-heeled clientele perched in plush banquettes, hoisting glasses and passing around small plates. 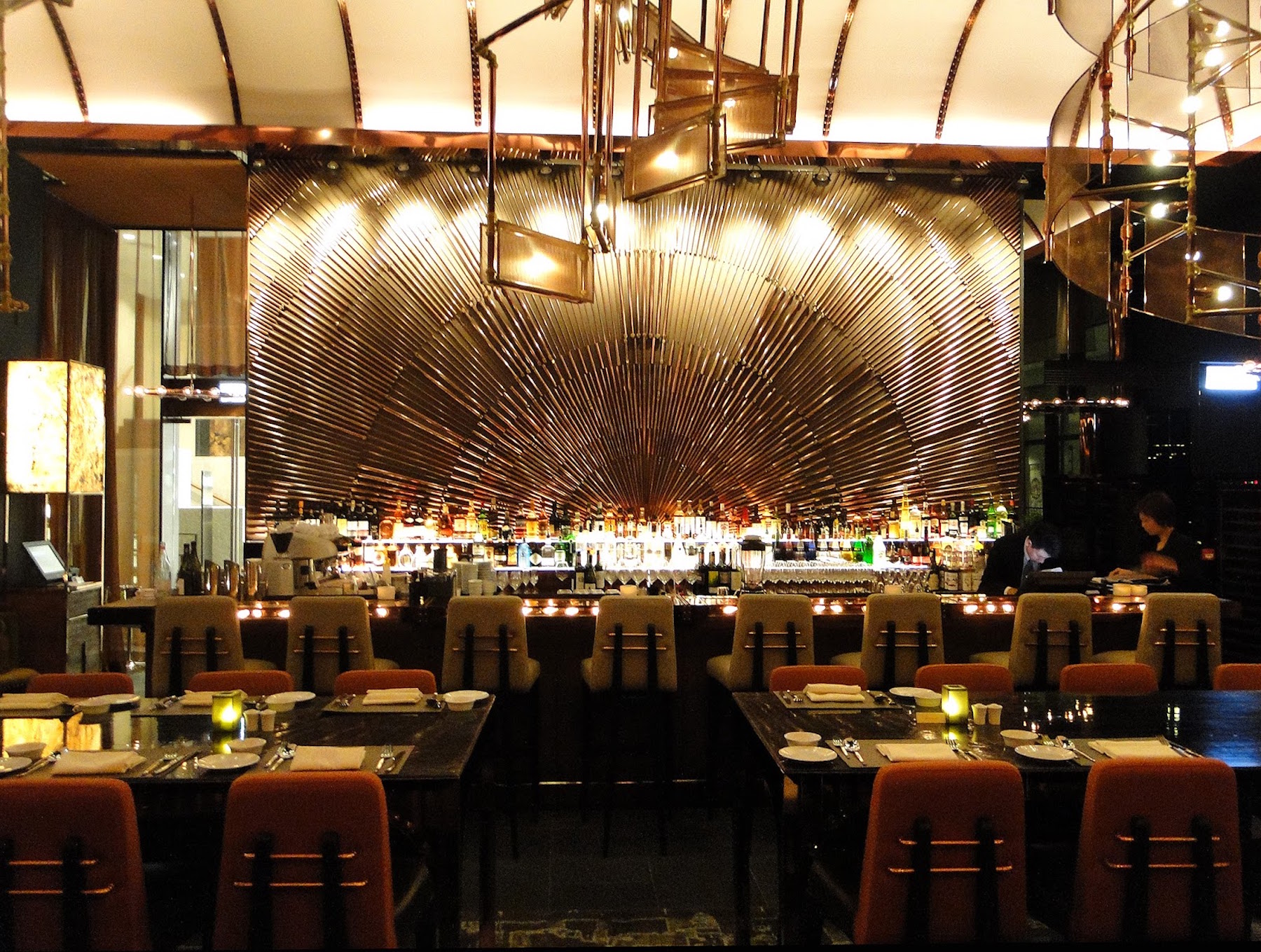 Adding to the surprise, the historic building was once a fortresslike British military explosives magazine, which, in February, was gutted and converted into the Asia Society’s Hong Kong branch. And within this center lies Ammo Restaurant and Bar, which, since opening in late spring, has been serving Mediterranean-Asian fusion dishes, designed with a nod to the Asia Society’s general East meets West theme.

“The heritage nature of the building and the cultural significance of the site was a huge attraction,” said Tony Cheng, chief executive of the Drawing Room Concepts, a local restaurant group that runs Ammo. The space’s 26-foot-high ceiling and “floor-to-ceiling windows on three sides of the restaurant simply made this space irresistible,” he added. “The plush green setting of the forestry outside is icing on the cake.”

In fact, the Asia Society has gone to great lengths to preserve much of the greenery, spending the equivalent of $13,000 on the banyan trees alone. And the restaurant has tried to work the building’s history into its identity: Ammo stands for Asia, Modern, Museum and Original — words that Mr. Cheng said he’s hoped to convey in the menu.

During a recent visit, that menu included angel-hair pasta jazzed up with briny uni and tangy garlic chips, langoustine wrapped in Vietnamese rice paper and basil, and a slow-cooked egg paired with toro and more uni. Tapas-style plates are infused with the same spirit: roasted Iberian suckling pig, a cuttlefish cappuccino and a porcini croquette coated in Japanese bread crumbs. 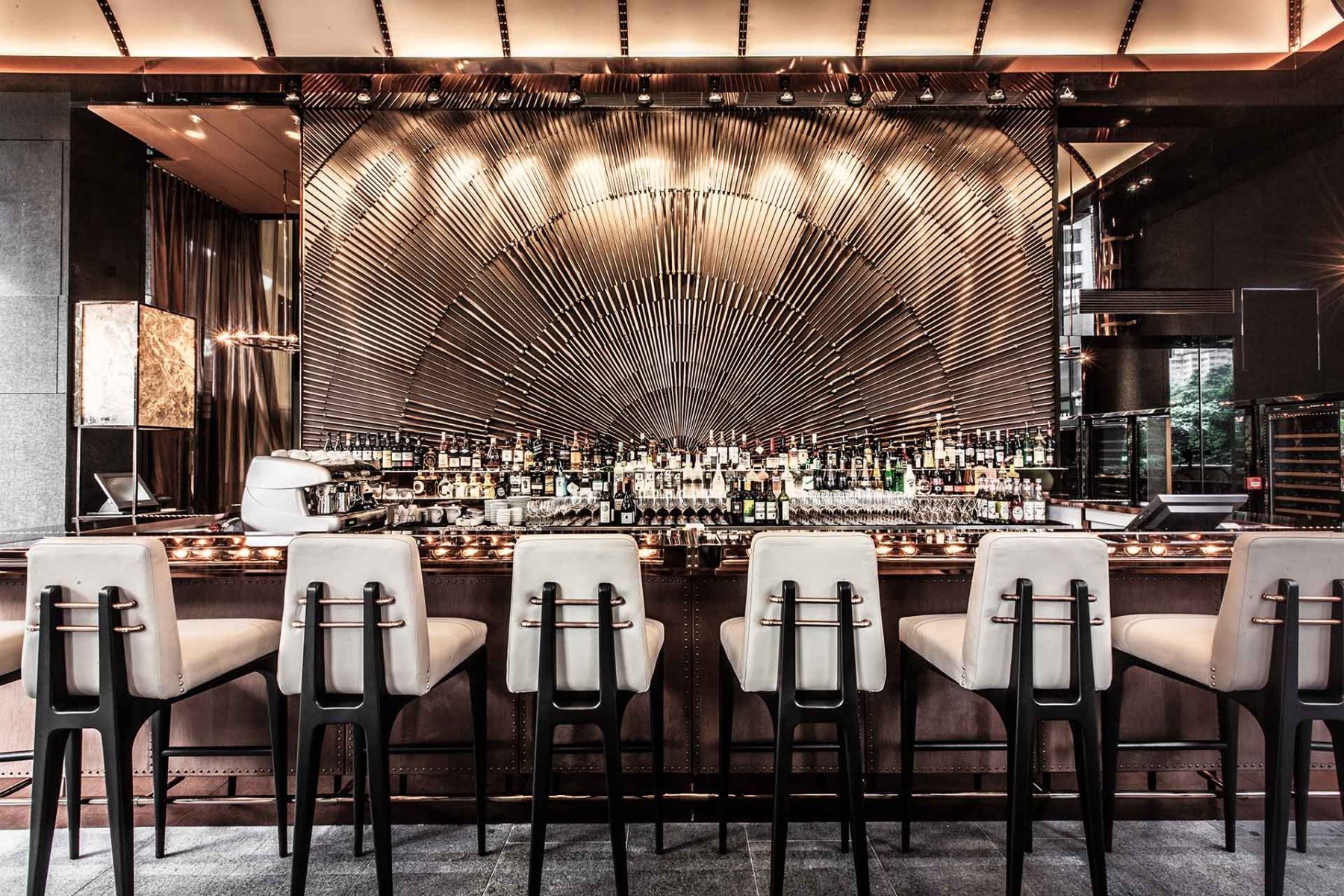 The cocktails are similarly intriguing. The Warm Yuzu, for example, combines rum with yuzu jam and passion fruit syrup, accompanied by a cinnamon stick and lemon twist. The décor follows the modern theme. Shiny copper piping is threaded through lighting fixtures, the centerpiece of which is a large copper chandelier designed to look like a deconstructed spiral staircase. The service could use some of this sheen — during our visit, a distracted hostess almost slammed a glass door in my friend’s face.

But sitting at one of the banquettes, sipping a glass of something and peering at the plump green shrubbery outside allows for an unusual glimpse into a different time: the old, slower and more tranquil Hong Kong.

Benchmark Is Set to Launch the Sage Collection by David Rockwell