Raf’s Calvin Klein debut Trust us, you don’t want to miss this

It’s finally here! Raf Simons’ first ever collection as chief creative officer of Calvin Klein. Since his appointment after his shock departure from Dior, anticipation has been steadily building as to what the designer will bring to the all-American brand. We’ve already had our first tastes of Raf’s Calvin will resemble – there’s the couture sensibility of the brand’s ‘by Appointment’ service, which is opening up to the public, and the recent intellectual art angle of the SS17 campaign. 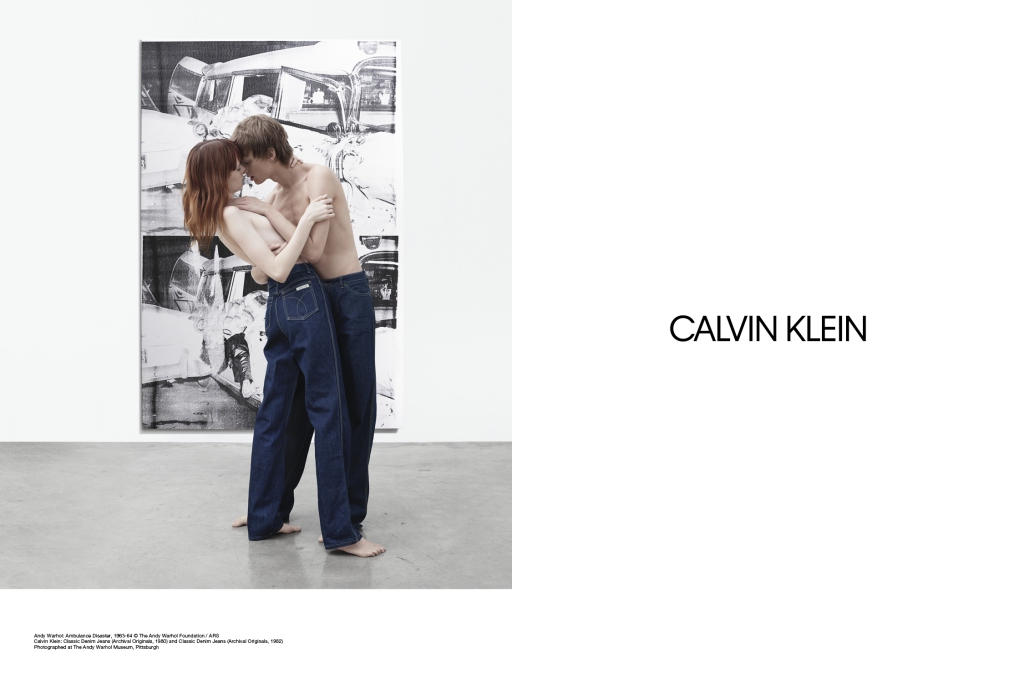 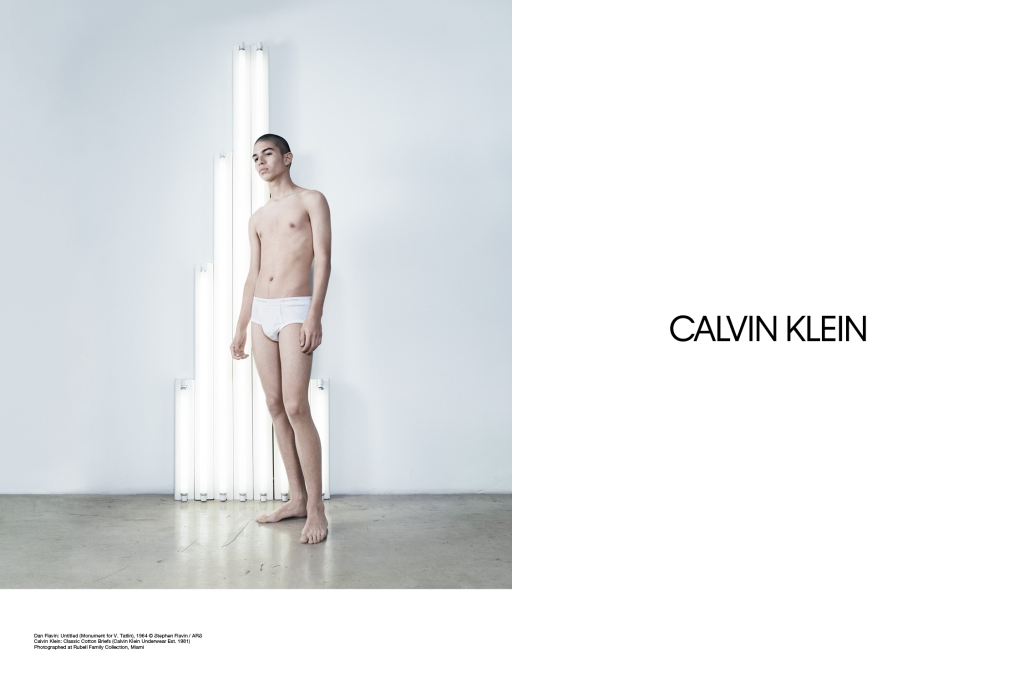