There are only a handful of designers who have achieved icon status – those that will live on in fashion history for generations to come and will shape and influence all designers that come after them. Spanish designer Cristobal Balenciaga is one of those designers and the house that he created, some 80 years ago, is now one of the most recognisable and coveted names in fashion.

To celebrate his legacy tomorrow the V&A opens the first ever UK exhibition, Balenciaga: Shaping Fashion exploring his work, from sketches to early creations to one-off commissions for the likes of Ava Gardner, who moved to Spain in the 50s and became one of his most prolific clients.

The exhibition features over 100 pieces and 20 hats – Balenciaga designed one to go with every outfit he created – as well as pieces from subsequent designers including Nicolas Ghesquiere who became creative director at the house when he was only 25, and several gowns from Cristobal Balenciaga’s protege Hubert Givenchy.

“The exhibition shows his lasting impact on fashion through the work of those who trained with him,” says the exhibition’s curator Cassie Davies-Strodder, “and through recent garments by designers including Molly Goddard, Demna Gvaslia and J.W. Anderson who reflect the legacy of his vision today.”

Balenciaga:Shaping Fashion opens at the V&A tomorrow and runs until February 2018 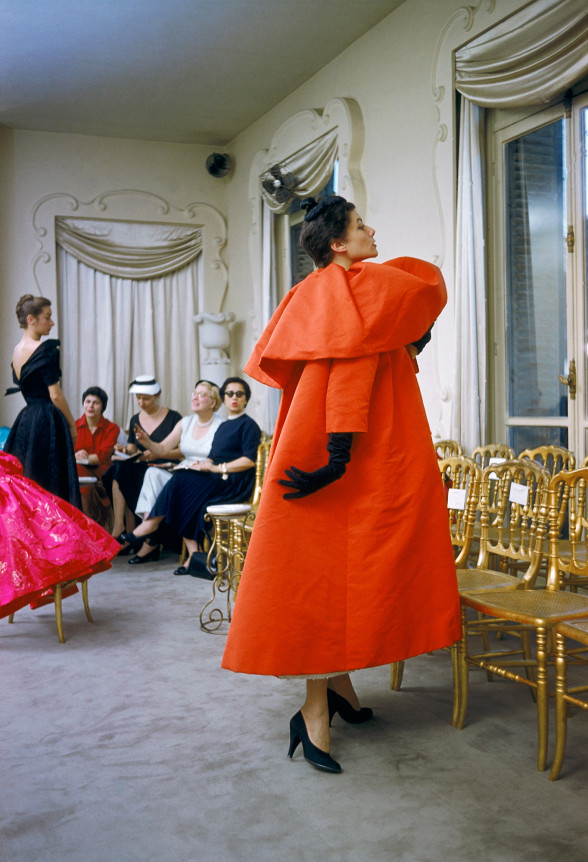 A.P.C. EXPANDS ITS “RECYCLING PROGRAM” ACROSS EUROPE AND THE U.S. Customers will be allowed to return their old clothing items for store credit