Dalí and Duchamp To Share Their First-Ever Joint Exhibition

Two of the 20th century’s greatest artists will have their work in exclusive dialogue for the first time.

Dalí and Duchamp. Aside from having a nice ring to it, these were the names of two of the 20th century’s most famous artists. Dalí, famed for his surrealist paintings and his delightfully absurd behaviour and personality, and Duchamp, for his work with Cubism and conceptual art, as well as the pioneer of the Readymade (art he made from manufactured objects).

This October, the Royal Academy London will host the first-ever exclusive dialogue between the two artists’ work. Simply titled Dalí/Duchamp, the exhibition will feature over 80 paintings, sculptures, Readymades, photographs, drawings, films and archival material, and will use the pair’s unlikely friendship as a jump-off point to discuss aesthetics, philosophical and personal links between them. “While they might appear to be worlds apart from one-another, usually seen as opposites in almost every respect”, reads the press announcement, “(they share) attitudes to art and life that are manifested in their respective oeuvres on many levels.”

Although born 17 years apart, Dalí and Duchamp met in the early 1930s through mutual friends of the infamous Surrealist group. However, they cemented their friendship in 1933 when Duchamp visited Dalí’s hometown, the fishing village of Cadaqués, for the first time. Each summer thereon, Duchamp would rent a summer house there and the pair remained close until Duchamp’s death in 1968 (Dalí passed in 1989).

The exhibition will be split over three sections to focus on various points of contact between the two men – from their friendship to their artistic outputs. The first, Identities, aims to explore their personalities alongside the trajectories of their respective careers. The Body and the Object will focus on the use of eroticism within each oeuvre. And Experimenting with Reality will show their response to new ideas about “time and space, energy, matter and gravity, quantum theory and atomic physics” – namely looking at how each toyed with notions of illusion and perspective. 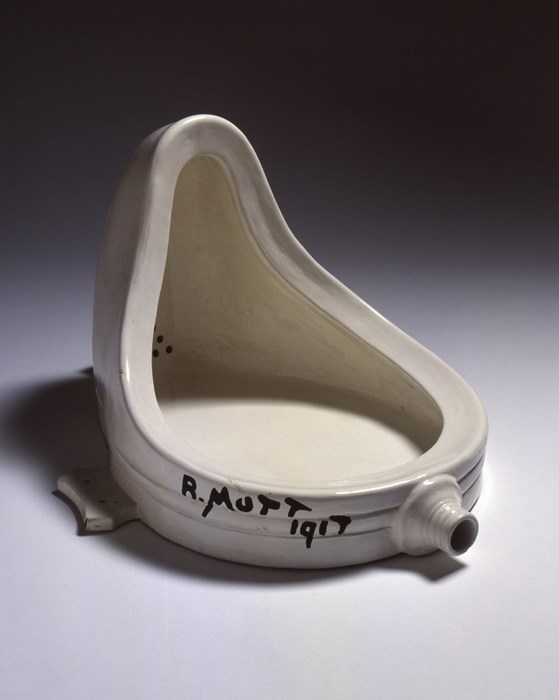