“Marrakech taught me color,” said Yves Saint Laurent, who bought a cobalt blue villa in the Moroccan city and made it his vacation home in 1966. “Before Marrakech, everything was black.

The museum shows creative masterpieces that span the late designer’s 40-year career, from 1962 until his retirement in 2002. (He passed away six years later, in 2008.) Next door to the Majorelle Garden and steps away from his private villa, roughly 1,000 items from Saint Laurent’s studio are on view at the $17 million terra cotta museum designed by Studio KO architects. A project of Fondation Pierre Bergé – Yves Saint Laurent, it was spearheaded by Pierre Bergé, Saint Laurent’s business partner and former romantic partner, who passed away last month, on September 8. However, he was able to visit the museum before it opened to see his vision completed.

The idea came about in 2010, when a Saint Laurent-themed exhibition was hosted at Marrakech’s Berber Museum. “It was such a success, it made sense to build a museum,” reveals Björn Dahlström, the director of Musée Yves Saint Laurent. “When this piece of land went on sale, Pierre Bergé bought it.” The museum starts out with the iconic Mondrian collection from 1965, the cocktail dresses printed with the abstract paintings of French artist Piet Mondrian. “It questions Saint Laurent’s status; is he an artist, a fashion designer?” asks Dahlström. “It ties into the whole idea of a fashion designer being the main subject of a museum.” This museum is not alone. A new Musée Yves Saint Laurent Paris opened the doors to the designer’s French atelier last week. “The two museums show Saint Laurent’s duality; his dark and colorful pieces, that he is both classical and baroque, the minimal line but also the Arabesque,” explains Dahlström. “He is both Marrakech and Paris.” 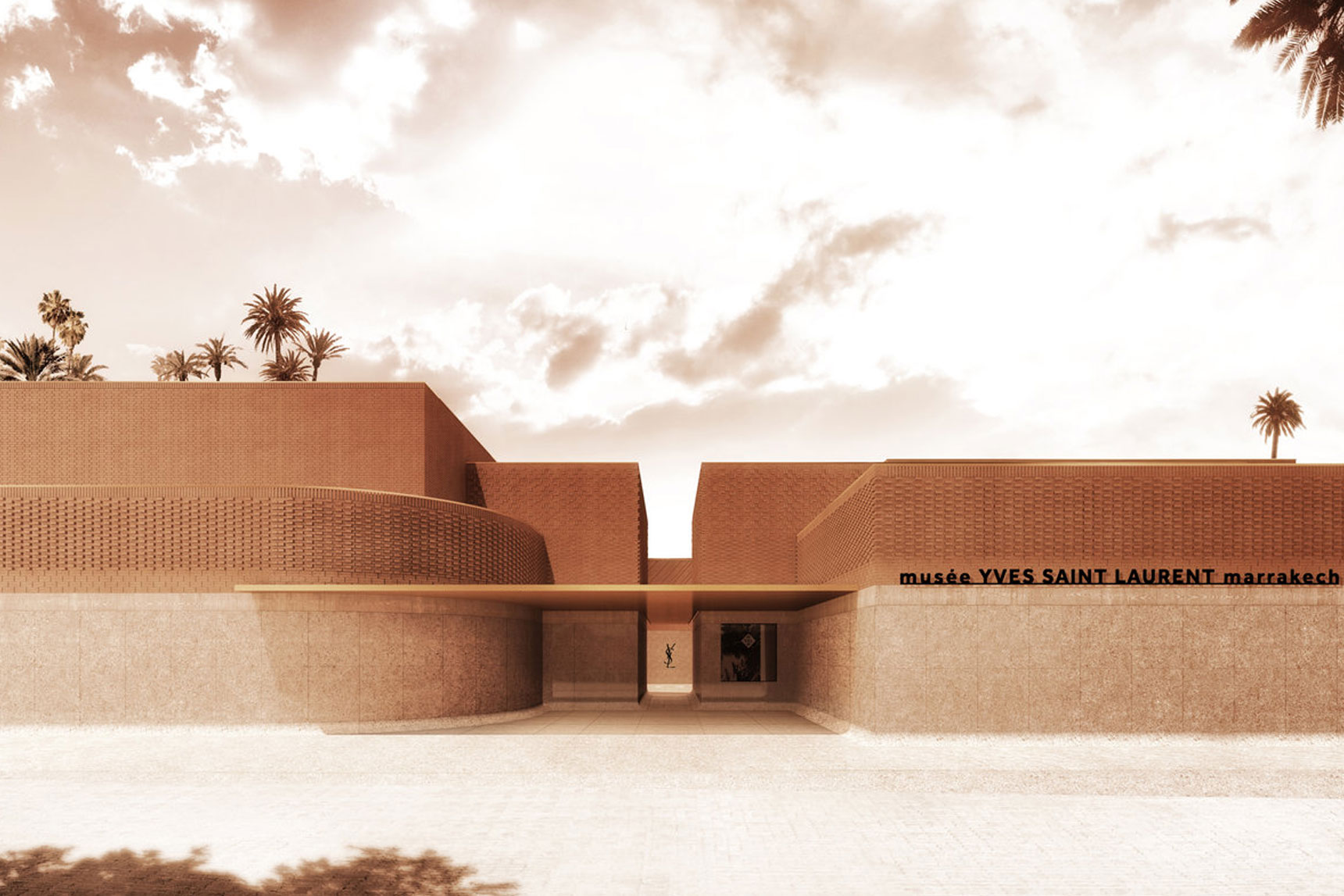 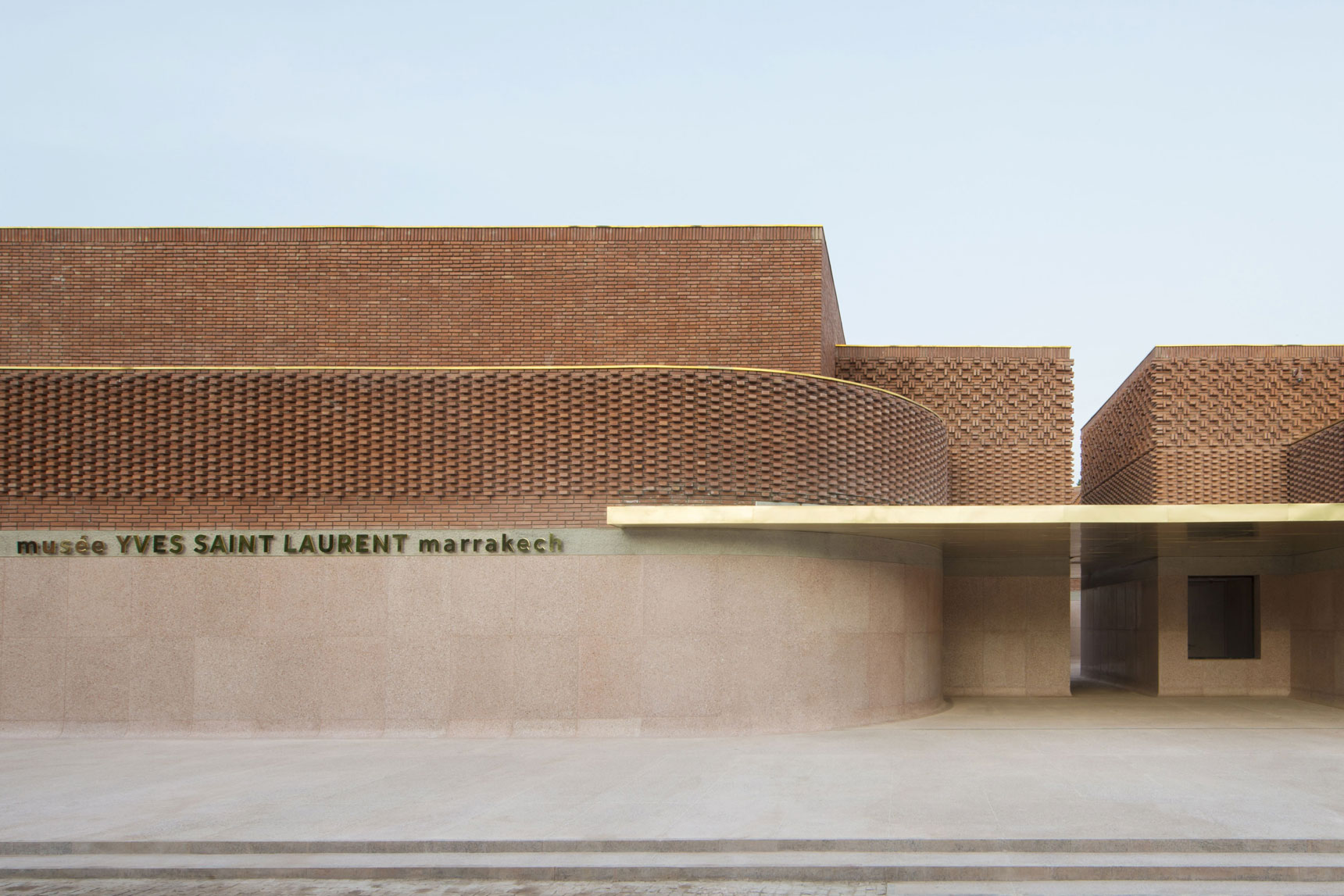 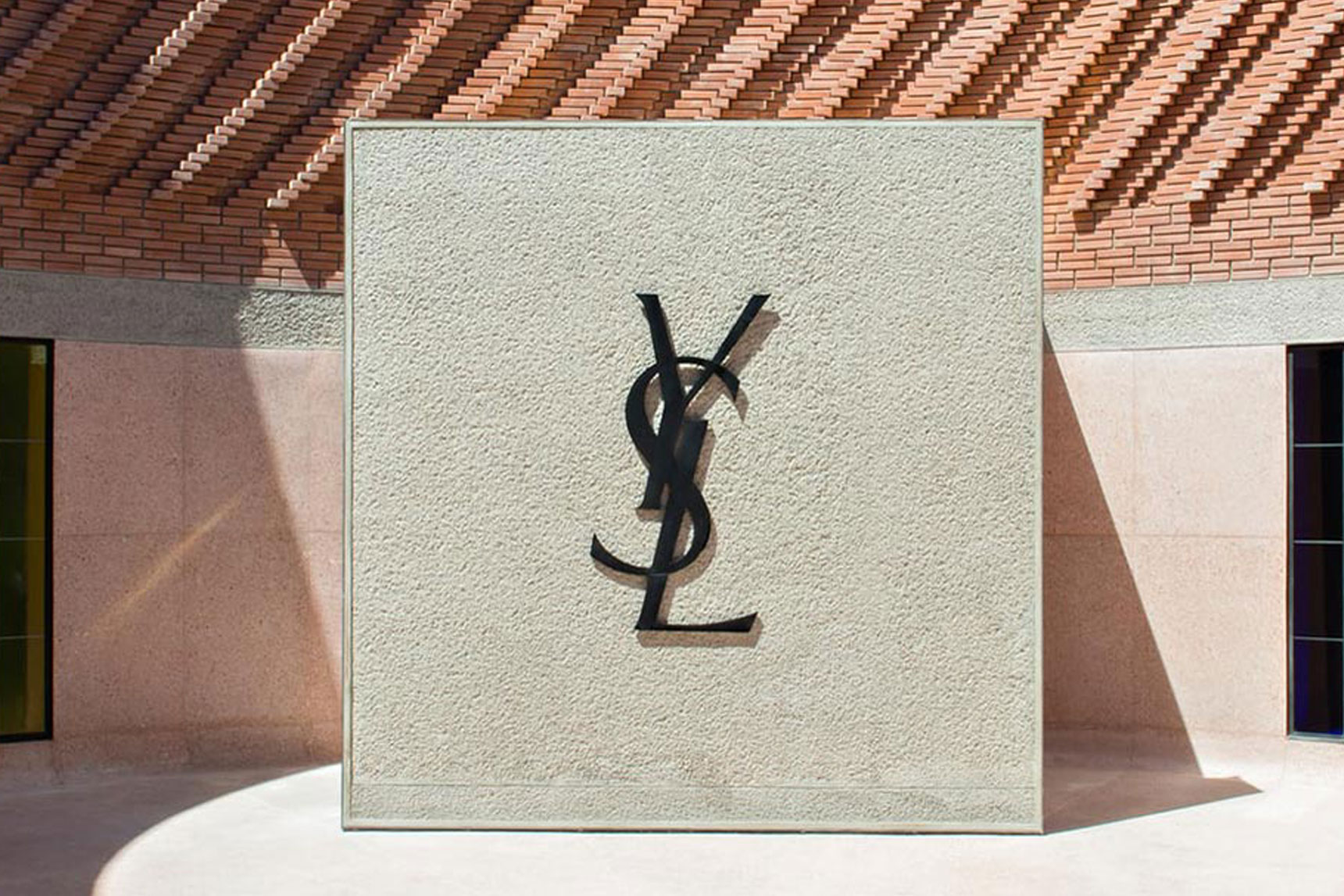 Kennedy Nolan’s whimsical renovation of an Edwardian house in Melbourne