“Growing up in Kentucky I spent my high school years going form punk show to punk show and being inspired by friends who were in bands and making music,” says New York-based photographer Ben Grieme. “Anyone who’s heard me try and play the guitar knows I lack any musical talent, but being inspired by my friends I wanted to create something, and like so many others I picked up a camera to try and document what was around me. Looking back now the photos were shit and I had no idea what I was doing, but that initial inspiration that I fell in love with, the sense of discovery and access a camera gives, is still what pushes me,” he explains. After studying in LA and being introduced to the work of Larry Clarke, Nan Goldin and David Armstrong, among many others, he realised it was a straight-forward approach to photography that he valued most. “Their work was always about what was in front of them, about the person, the emotion or the personality. No conceptual ideals, no bullshit, just pure photography and the world around them. An honest depiction of their subjects inspired me to make photos that hopefully conveyed a similar emotion,” he says. “I’ve always wanted to present an honesty in my work, whether it’s a portrait or a fashion editorial.”

An ever-growing body of beautiful and compelling portraiture, a selection of which is shown here, and regular commissions for The Fader, T Magazine, Vogue and 10 Men testify to this. Ben is quick to attribute some of this to his seven years assisting and studio managing for David Armstrong. “He, beyond anyone else, had the biggest impact on me. He reinforced everything I felt in photography and we always shared the view that it was so much about the person or character you’re shooting and nothing else.” 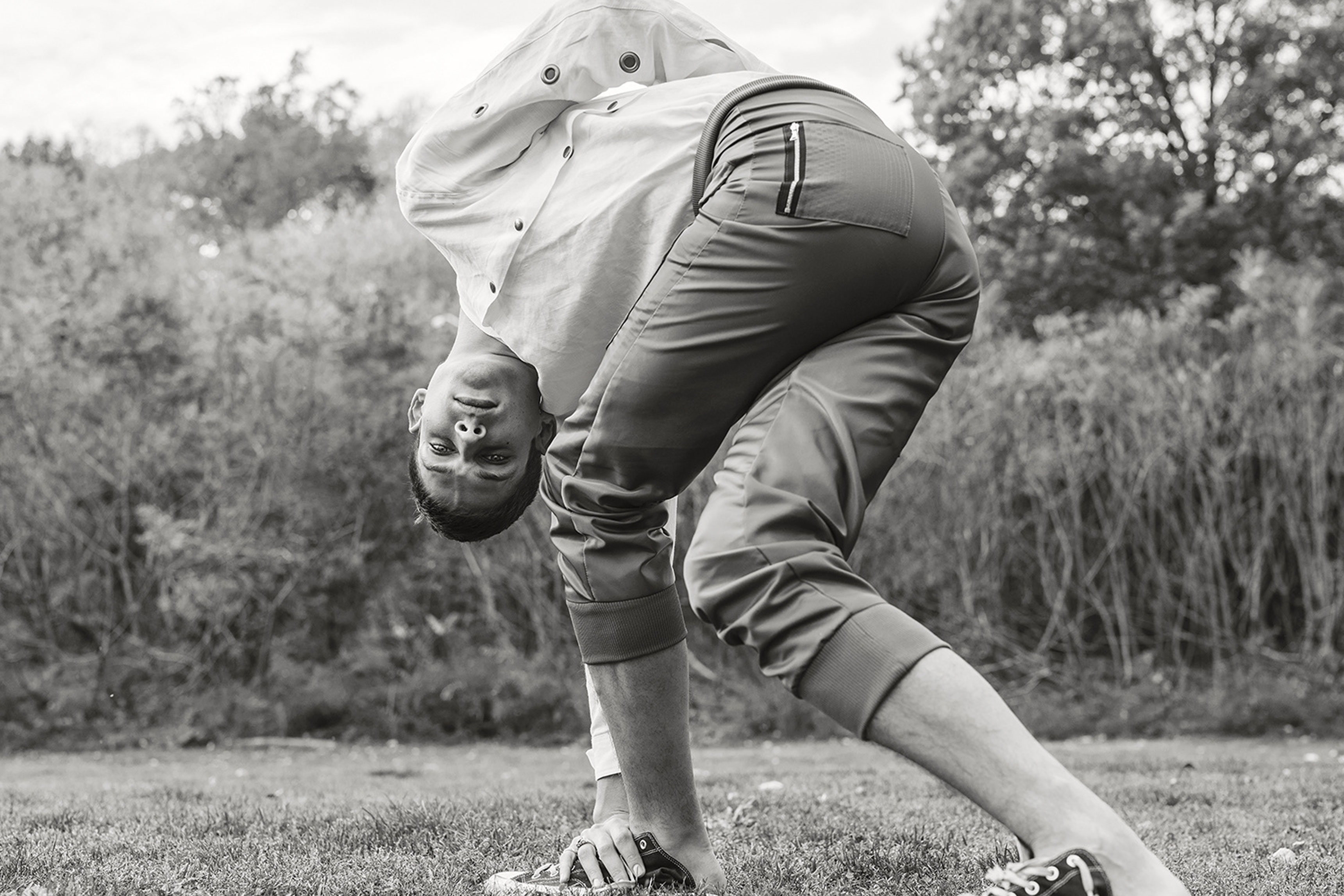 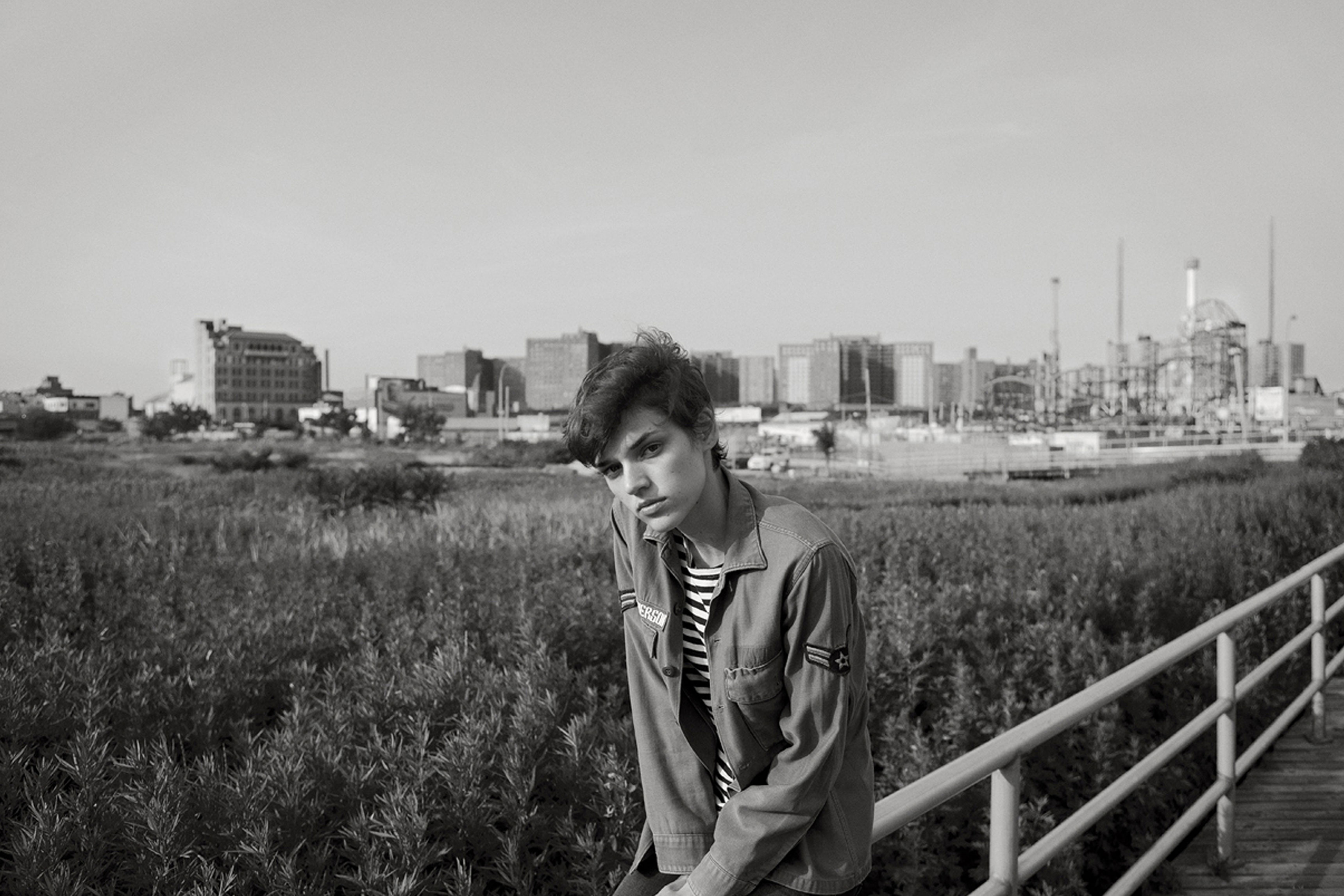 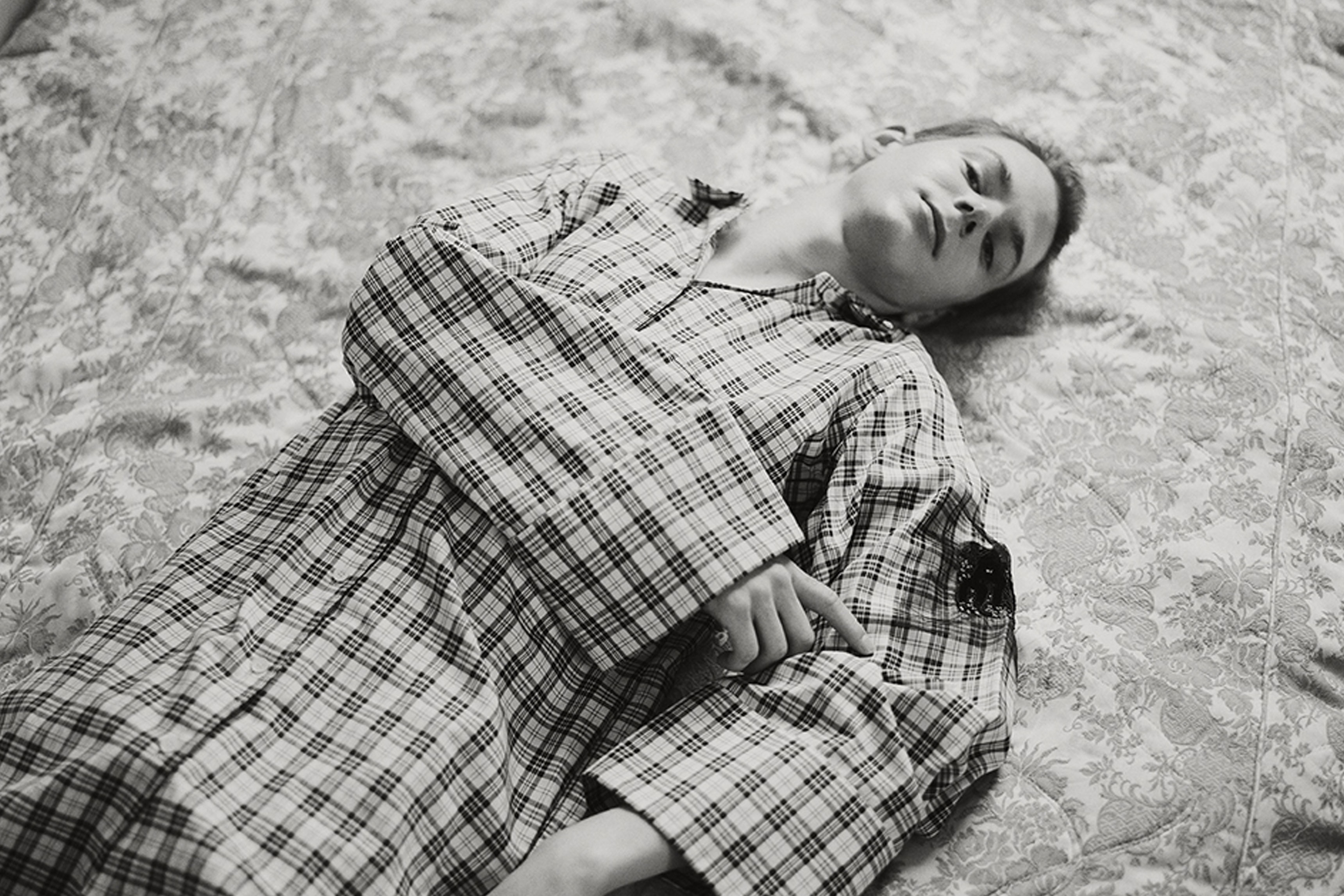 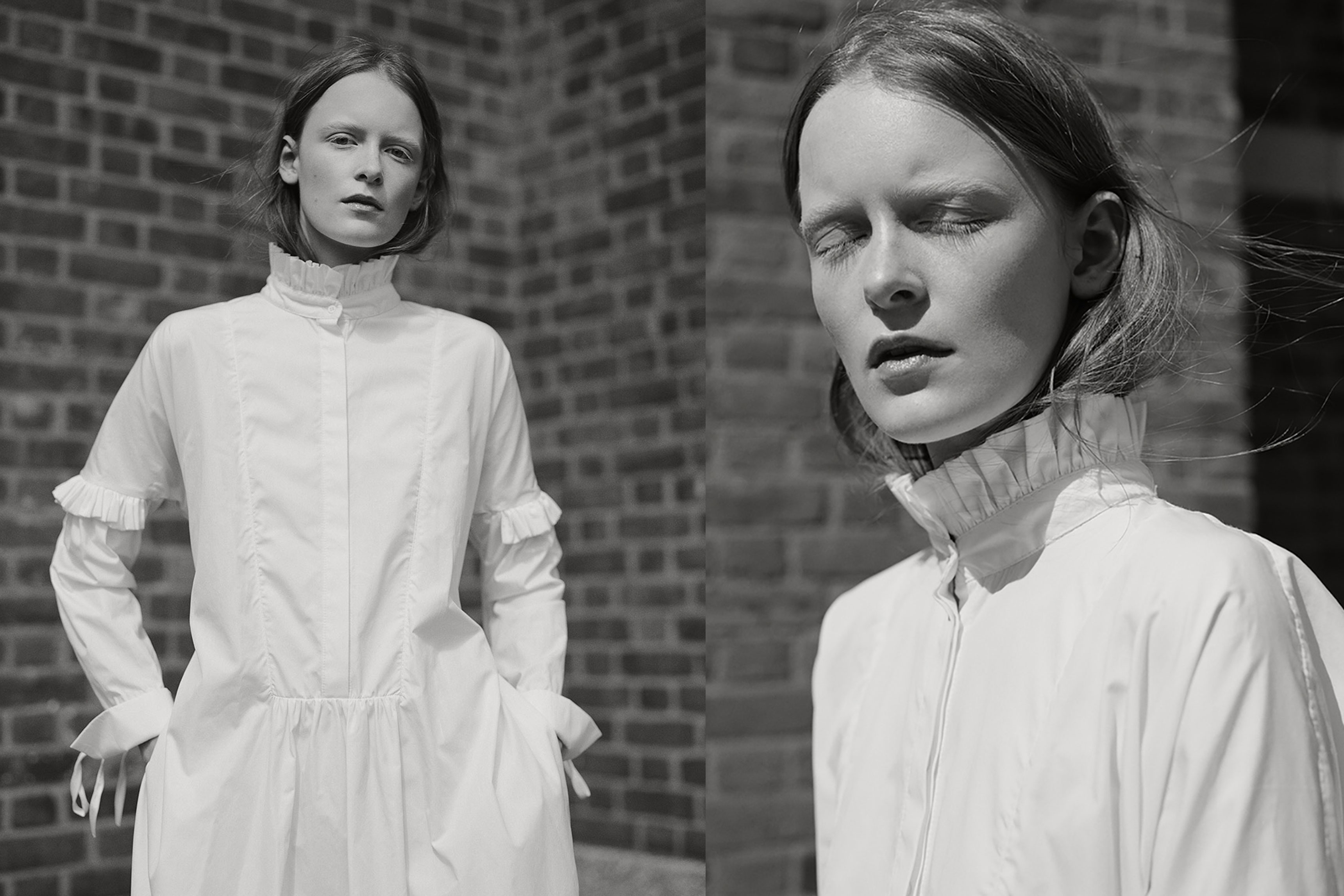 The Return of Nature, the video series By Timo Helgert