All photographers aspire to take the perfect photograph, but how far is too far? We can safely assume that most shooters would draw the line at sneaking into a building at the witching hour, ascending to its highest point and then walking out onto the edge with little or no safety gear. Like this. If the above photo looks fake or doctored, then you obviously haven’t heard of people like Max Leitner. Over the past several years, a new wave of daredevil snappers has emerged to reimagine the very concept of urban photography, each scaling bolder heights in a bid to clock up more Insta hearts than the last. In the extreme world of rooftopping, large structures aren’t something to be looked at with fear, but rather as an opportunity, standing there to be conquered in the ultimate high-stakes game of one-upmanship.

If it all sounds a bit bonkers, that’s because it is. In 2015, Russian teenager Andrey Retrovsky died after falling nine stories from a rooftop, while American Christopher Serran was killed during a botched attempt at “subway surfing” in New York last year. As far as the police are concerned, rooftopping isn’t a trend — but a crime. 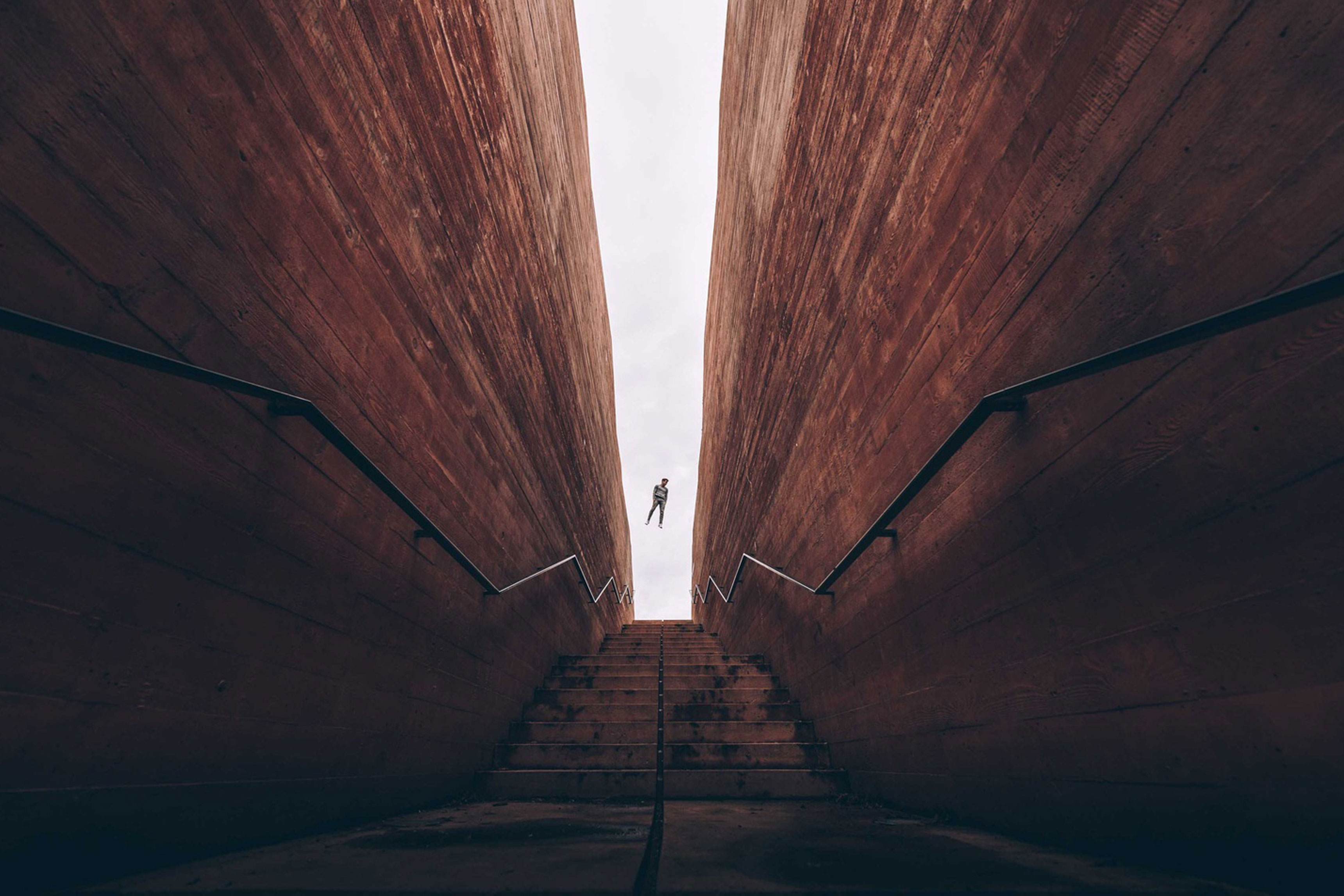 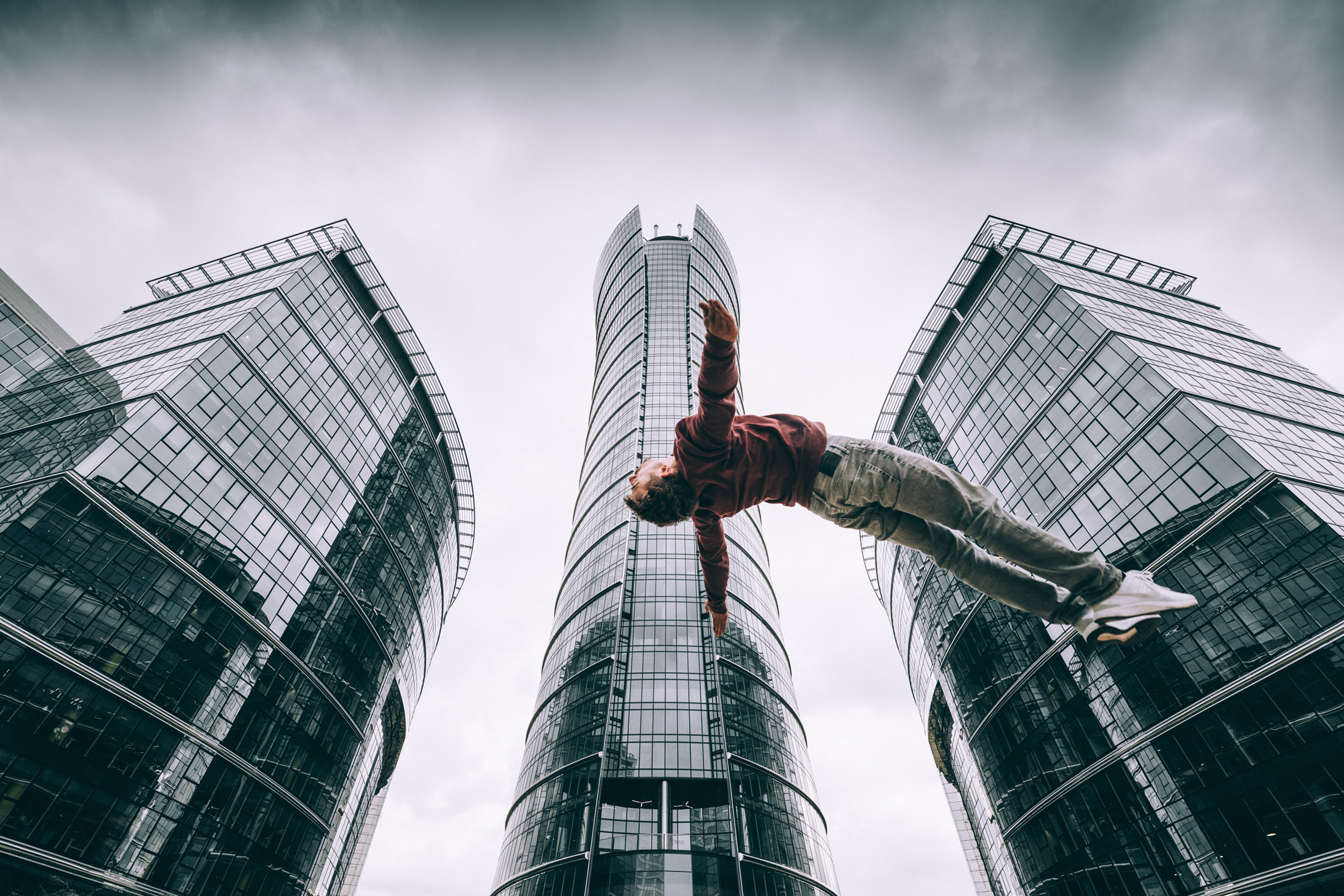 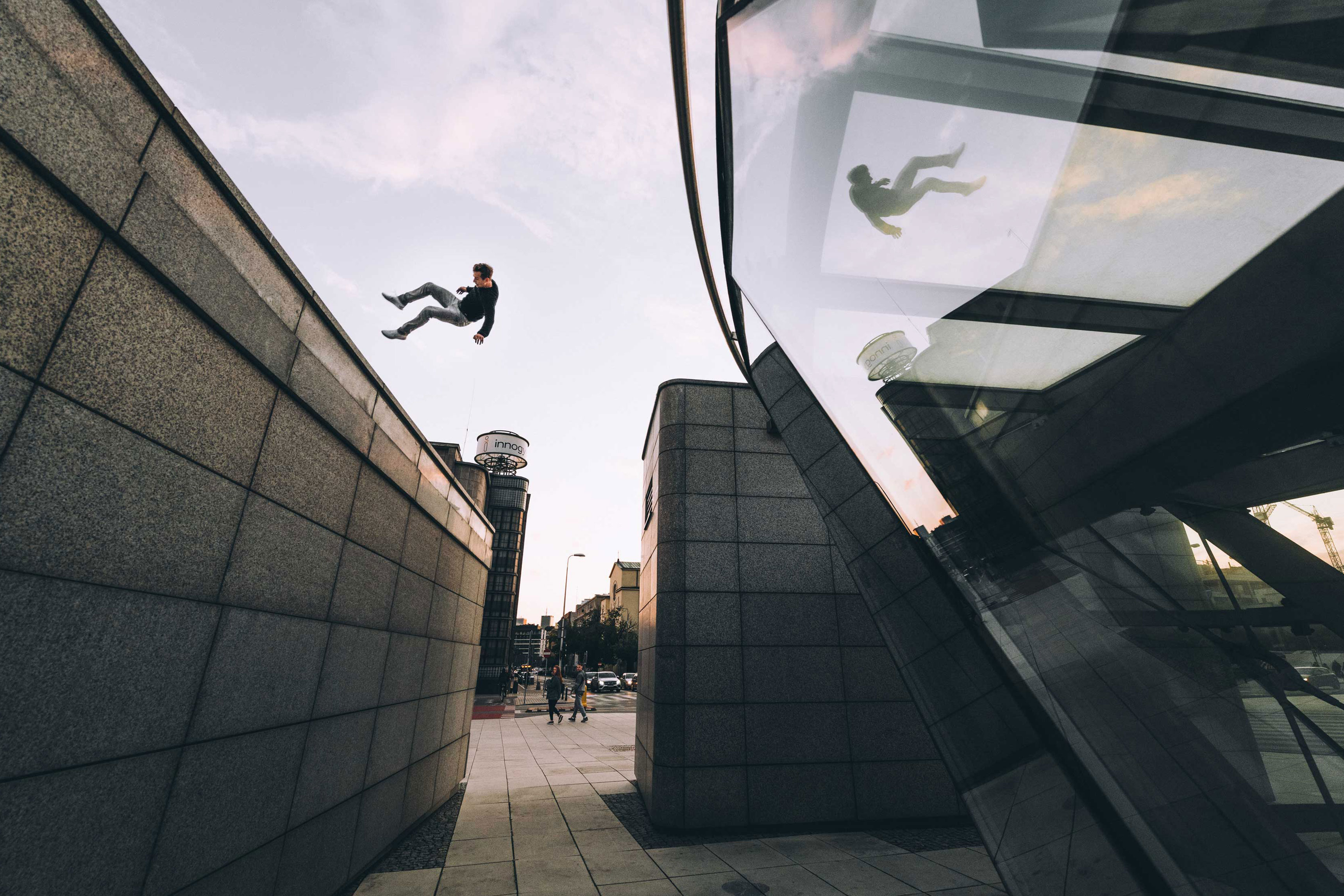 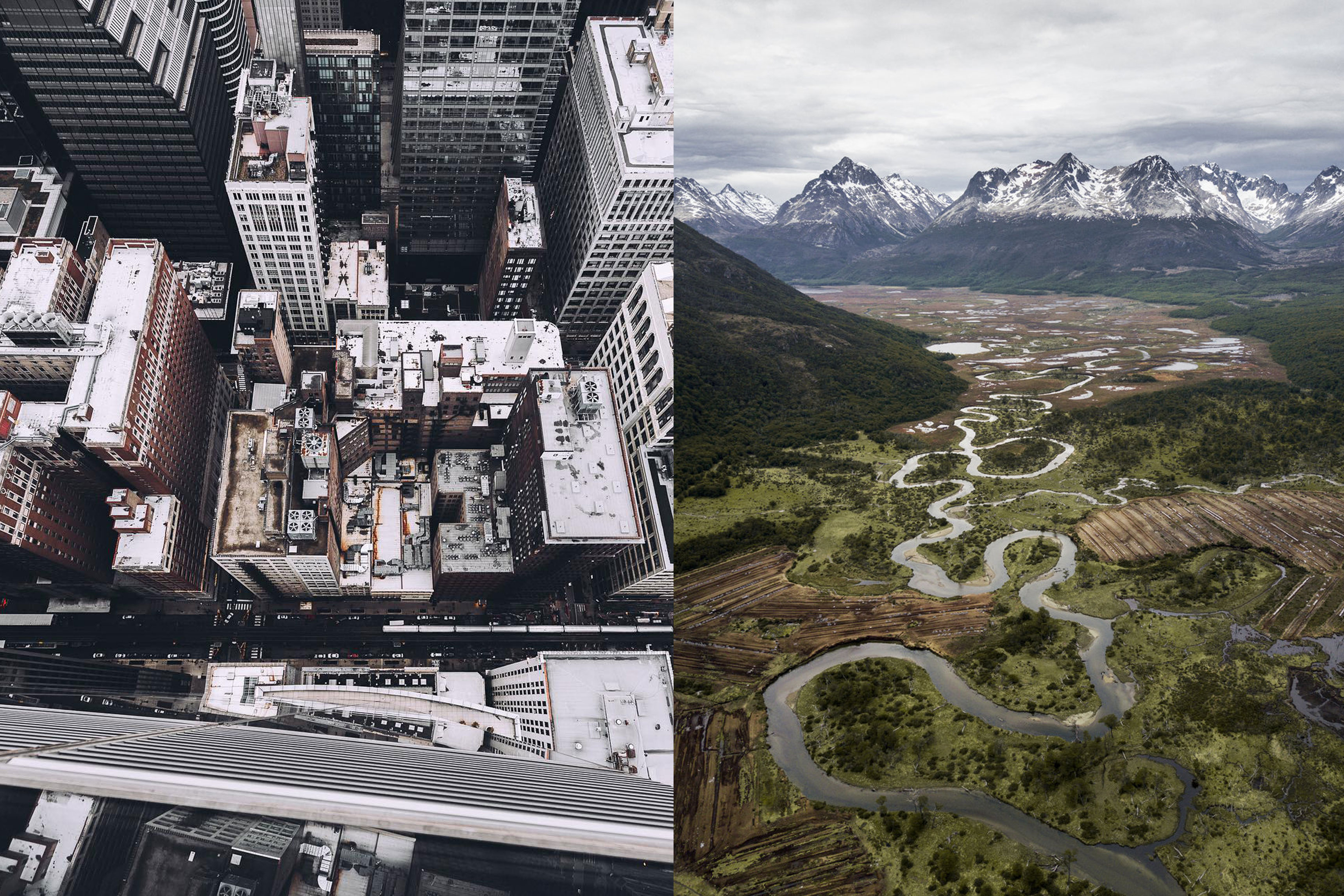